Most Popular Photography and Videography Products of 2018 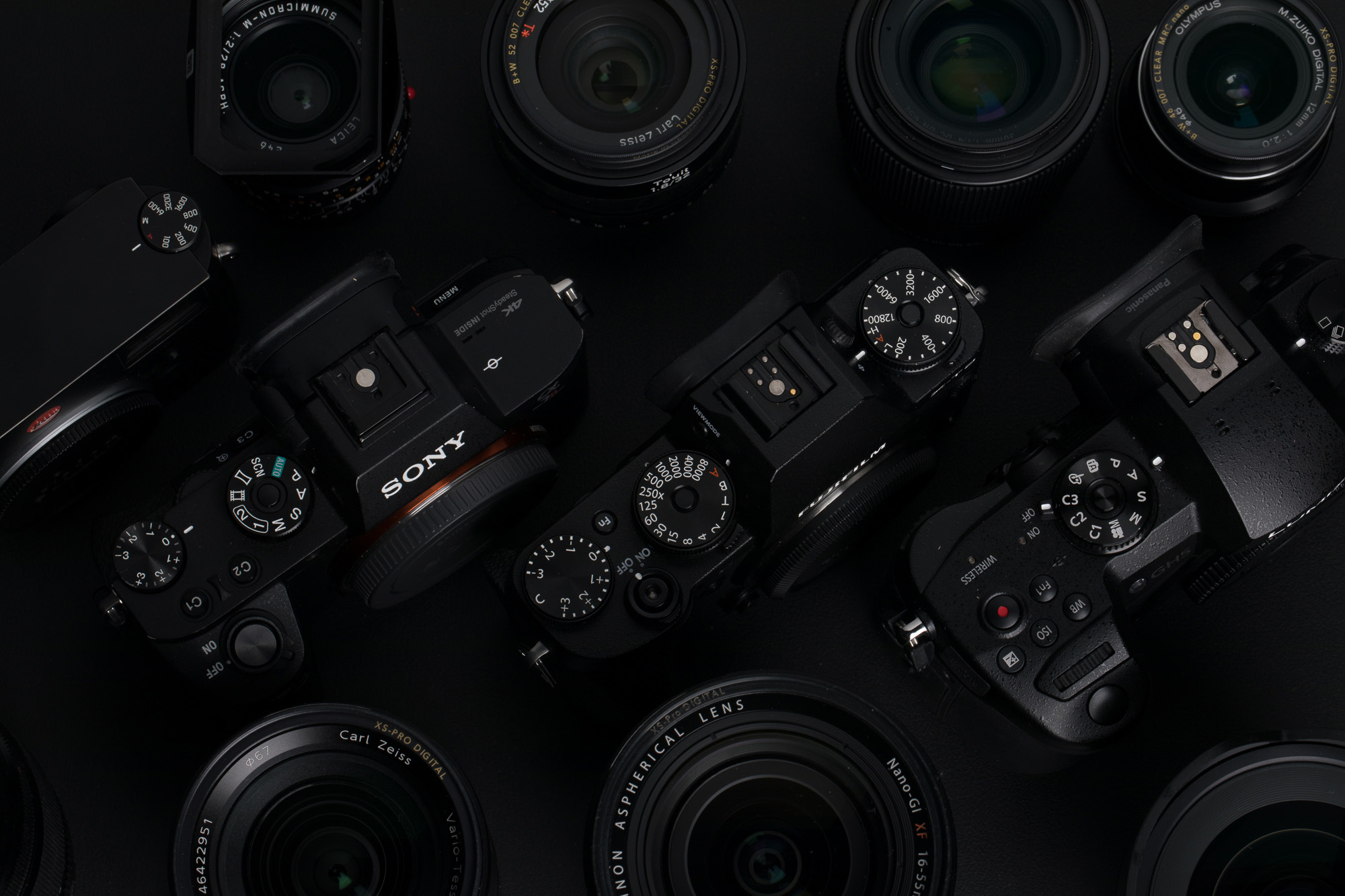 Each year, we comb through our internal data and share some of the insight we’ve seen throughout the calendar year. As a company that rents out tens of thousands of pieces of gear each year, we think we have a pretty good idea of market trends and the most popular products within the fields of photography and videography. And as often as we can, we try to share that insight with our readers. With 2018 being our biggest rental year ever, we wanted to share with you our most rented products for 2018.

Canon hasn’t just been dominating the market with their 24-70mm and 70-200mm either. In regards to their mirrorless platform, the Canon EOS R is nearly twice as popular as the Nikon Z7 in our early numbers. While Sony still leads the charge in that market, certainly we expected more from the Nikon Z7 system. These are just early numbers, as both systems only came available on October, and will be dependent on how each brand pushes their mirrorless platforms over the next couple years. Keeping on the topic of camera brands and their performance, let’s take a quick look at market shares of each brand, based on our data for 2018.

Panasonic and Sony showed marginal growths this year in rentals, whereas every other brand has shown marginal falls in their shares for this year. With Panasonic and Sony’s focus on affordable video cameras along with their pro-line of systems, this isn’t much of a surprise with more and more people transition into video work alongside their typical photography stuff. Despite these growths, Canon still has a clear lead in the industry, and it will take a while before we see Sony or anyone else catch up to them. Perhaps what is more interesting is looking at these numbers for lens brands.

These numbers probably aren’t too surprising to those who have been following along over the last few years. Sigma has proven their place in the market, taking 3rd place in the market share, behind only Sony and Canon. Nikon has taken a small fall in lens rentals, whereas Fujifilm has stayed pretty consistent over the last year. Much of Sony’s grown comes from their new products released this year; particularly the Sony FE 24-105mm f/4 OSS, Sony FE 16-35mm f/2.8 GM, and Sony FE 100-400mm f/4.5-5.6 GM OSS. The same can be said with Panasonic, and their releases of the Panasonic 12-35mm f/2.8 X Power OIS II, Panasonic 35-100mm f/2.8 X Power OIS II, and Panasonic/Leica 8-18mm f/2.8-4 ASPH.

However, we still like to use this data to get a good read on where the market is heading into the future, and one way to get that insight is by looking at the new products released this year. It shouldn’t come as too much of a surprise, but this year was fairly uninteresting – from a new product standpoint. Even still, the list does show what I’ve already addressed – more people treading into the waters of video as it becomes more viable and affordable. As a result, among our most popular new products, this year was the handheld gimbal platforms from Zhiyun-Tech and DJI. (Please also note – this data is taken from the calendar cycle ending in early November, hence the Sony Alpha a7RIII, Profoto A1, and other products technically released in 2017).

For easy reference, here is the most popular products from last year – 2017. For a full breakdown of how everything performed in 2017, be sure to check out the end of the year post from last year.

Does any of this information surprise you? Where do you see the industry growing for next year? Feel free to add your insight in the comments below, and stay tuned for next week, when some of the staff members at Lensrentals.com share their insight on their favorite new products of 2018.