The DJI Goggles FPV Headset gives the user an immersive first-person view from the camera of select DJI drones at 1080/30p or 720/60p HD resolutions.

First-Person View Of The Camera On Select DJI Drones. The DJI Goggles FPV Headset gives the user an immersive first-person view from the camera of the DJI Mavic 2 Pro, DJI Mavic Air, DJI Phantom 4 Pro V2.0, and DJI Inspire 2. On the Mavic and Phantom 4 Pro, you can use intelligent flight modes to steer the drone and tilt the camera of the drone, while the option for complete 360 degree camera control is opened up when used with the Inspire 2. These drones, when used with the DJI Goggles, have the ability to split some control between two users, but of course it is most useful on the Inspire 2 with its independent camera movement.

High Resolution 1080p Screens For Each Eye. The goggles use a 3840 × 1080 display panel to deliver 1080p resolution to each eye. The adjustable interpupillary distance is easy to set and lessens eye strain. Views from the drone can be streamed in at a higher resolution 1080/30p or a higher frame rate 720/60p dependent upon preference.

Long Battery Life & HDMI Input. The DJI Goggles can be used continuously for 6 hours, and if you need to take a break to charge your drone’s batteries, the display can act as an independent 1080p head-mounted display. Simply plug in to the unit’s HDMI input and watch what equates to about a 200-inch screen. Audio is handled by internal speakers or a 3.5mm audio out jack. 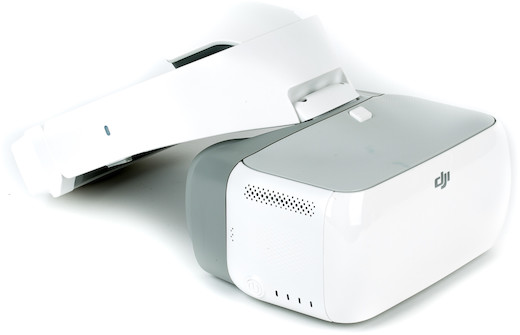 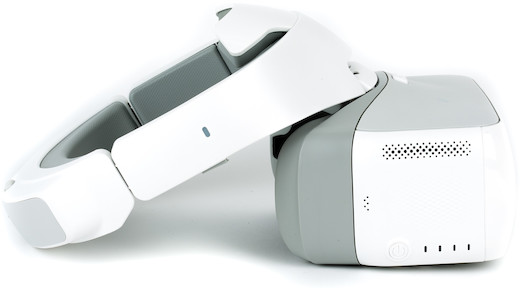 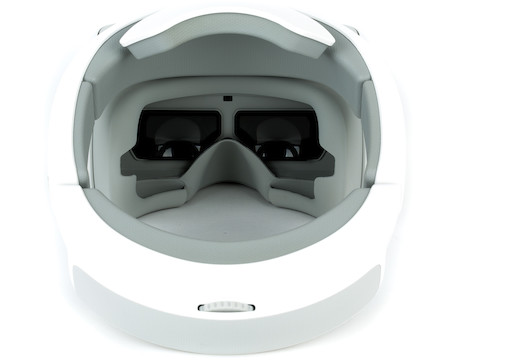 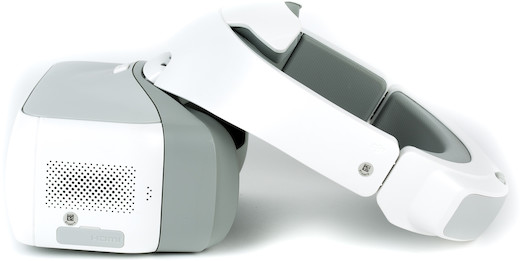 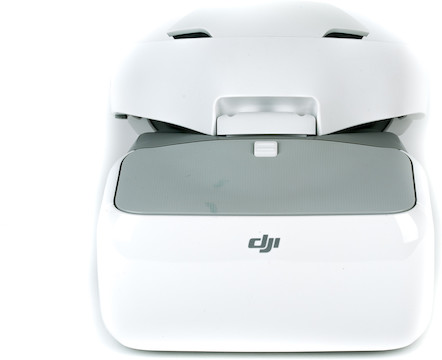 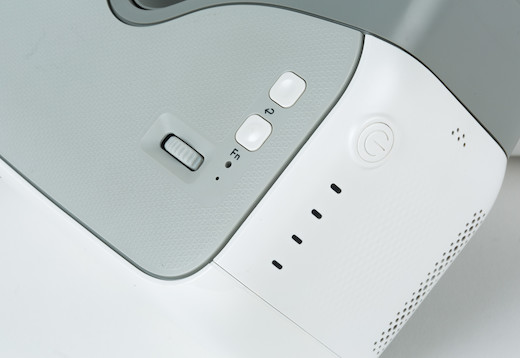 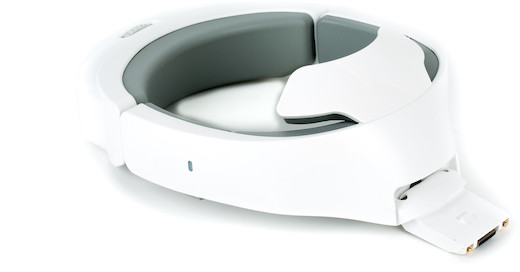 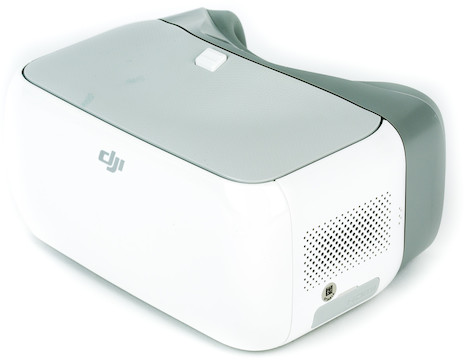 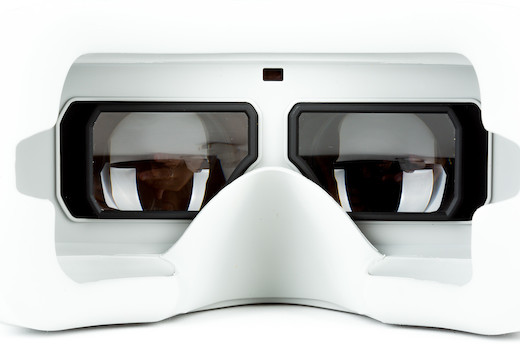 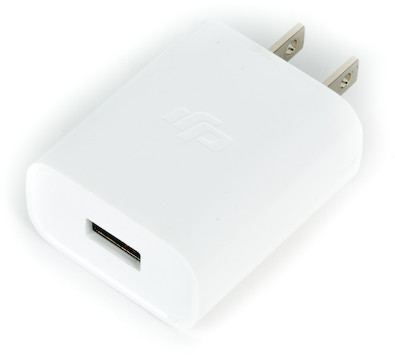 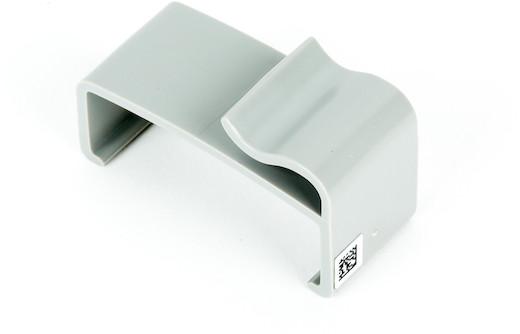