While we no longer rent this product, we do carry the Insta360 Pro 2 Spherical VR 360 8K Camera. Additionally, you may find alternatives in the Recommended section on the left-hand side of this page.

The Orah 4i Live Spherical Camera is a compact 360º camera capable of recording internally to SD cards or live streaming to virtual-reality capable live-streaming platforms. Key features include:

Plug-and-Play Streaming. The Orah 4i Live Spherical Camera was designed for ease of use. Simply use the included 10-foot ethernet cable to plug the camera into the stitching box, and you can stream over the internet by connecting to your router via ethernet cable. Connect to the system’s ad hoc Wi-Fi to control setting and get a live video preview.

Plug-and-Play Recording. If you’d rather record footage than live stream, the Orah 4i can record directly to an SDXC memory card. Do note there is no internal storage option, so if you don’t insert a memory card you can’t record.

Advanced Optics. This camera’s four 8-element fisheye lenses give you automatic exposure and white balance for accurate scene reproduction. Each lens is multi-coated to reduce flare.

Compact All-Metal Design. The 4i’s compact build makes it perfect for a wide range of uses, from large concerts and on-location news broadcasts to weddings and parties. You can use it to live-stream meetings and class sessions to remote participants. Its all-metal housing is built for thermal efficiency over long shoots. 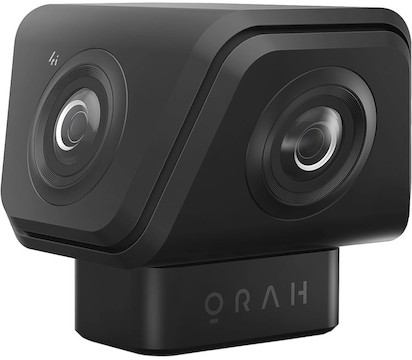 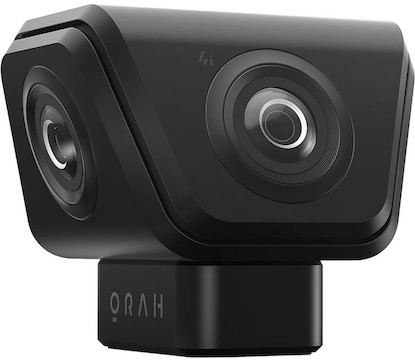 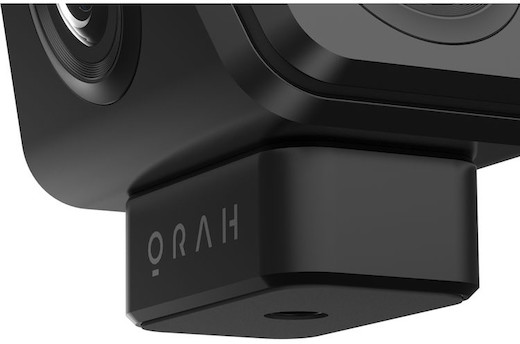 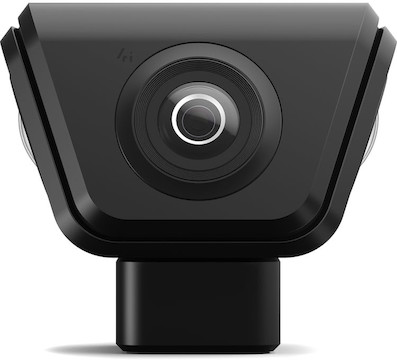 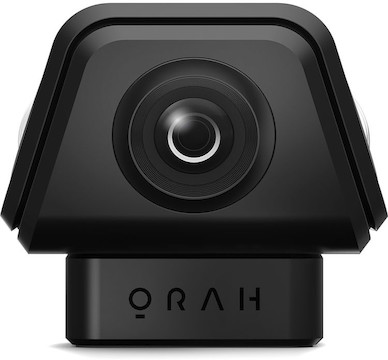 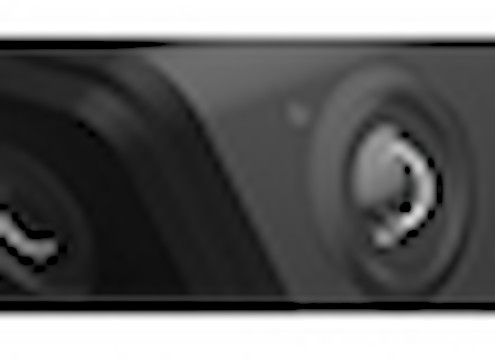 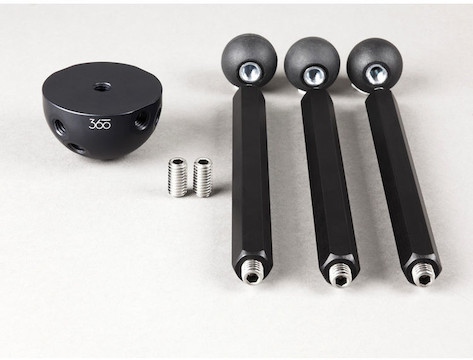 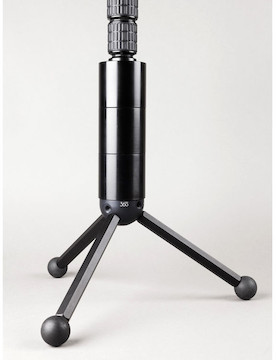 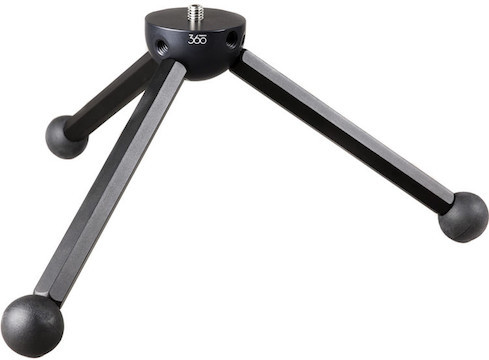