The Astera TitanTube LED 4-Light Kit w/ PowerBox is a one-click lighting kit based around the four 40.7-inch Astera TitanTube RGB LEDs and includes the Astera Powerbox as a single-unit charging solution. This kit includes:

Four Astera TitanTube RGB LEDs. The Astera TitanTube LED 4-Light Kit w/ PowerBox is based around a set of these unique and versatile LEDs, which can create a soft, direct light, act as an accent light, or be used as an on-set design element. They boast a wide 120° beam spread and a 96/96 CRI/TLCI rating for highly accurate color rendition. They use RGB, mint, and amber LEDs and hue, saturation, and intensity controls to produce an almost countless number of custom colors. The TitanTubes’ expansive 1,750 to 20,000K white light range lets them seamlessly blend into your ambient lighting setup or function as your main light source.

Mounting Options. This kit includes a range of options for mounting the TitanTube in different configurations.Two foldable, floor-mounted stands let you position the LEDs vertically, four eye bolts allow you to hang the lights with wire or cable, and four metal holders can secure the LEDs to a truss section. We also include four Wingplate adapters and one Crossplate adapter for even more configurations

Astera Powerbox. The Astera Powerbox can charge 8 TitanTubes simultaneously without having to rely on separate AC adapters for each LED. The PowerBox has a powerCON True1 input and output and a 5-pin XLR input and output, and also has an RJ45 port for Art-Net and sACN protocols whose signals it converts to DMX. Designed to be used on the floor or hung from a truss, it has a 3/8"-16 thread that can be removed to allow 1/2" clamps to be attached, as well as tapped holes for safety wires. 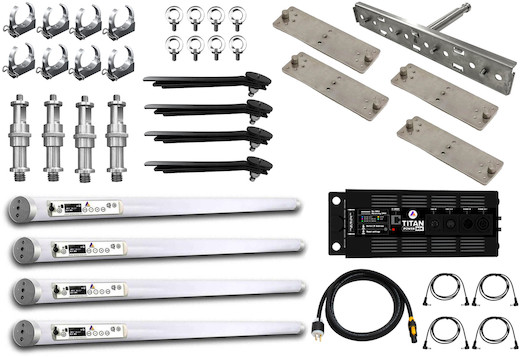 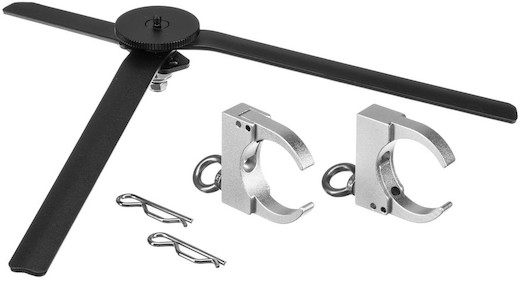 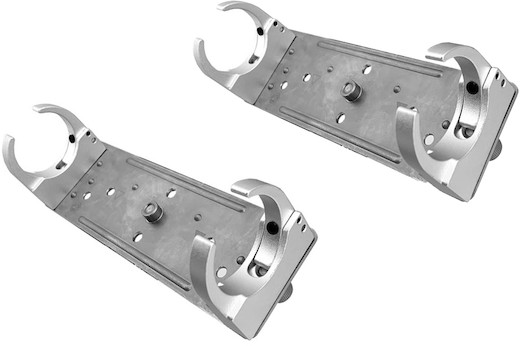 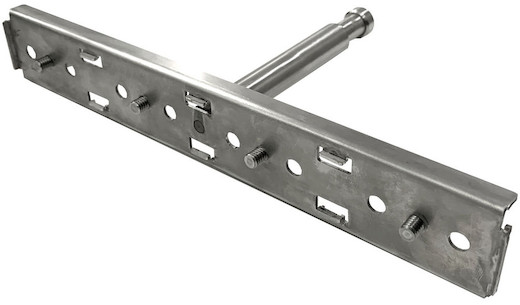 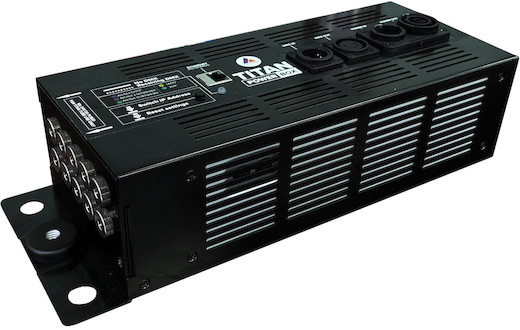 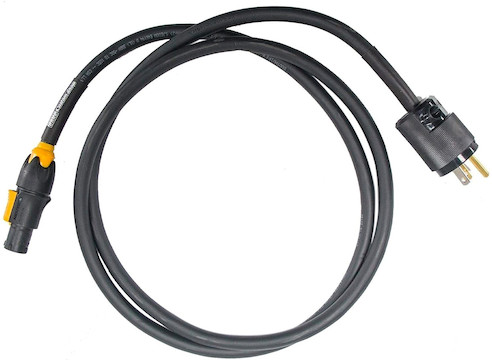