While this SanDisk SD card option is no longer available for rent, here’s a link to our current selections. 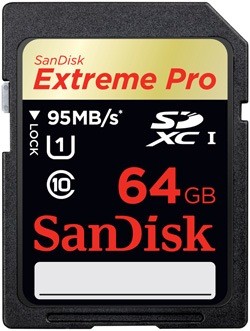