The Hasselblad X1D II 50C Medium Format Mirrorless is a high-resolution, medium-format mirrorless camera and an update to the original X1D. Key features include:

What’s Different. The Hasselblad X1D II 50C has several notable improvements over its predecessor, including a larger touchscreen, an enhanced EVF, a faster live-view refresh rate, and a faster, more intuitive interface.

Medium is Big. The Hasselblad X1D II 50C retains its predecessor’s large CMOS sensor. It’s medium format, it’s 50MP, and it can capture images with up to 14 stops of dynamic range and 16-bit color depth. The sensitivity can range all the way from ISO 100 up to 25,600.

Medium is Small. Despite its larger-than-life imaging capabilities, the X1D II keeps a svelte figure. Ditching the mirror box in favor of a 2.36MP EVF means that Hasselblad has created a large-sensor camera that feels comfortable and compact.

Medium is Minimal. The back of the X1D features a 3.6-inch 2.36m-dot rear touchscreen LCD that puts the camera’s controls and features at your fingertips, while the enhanced 3.69m-dot EVF features 0.87x magnification for bright and clear eye-level viewing.

XCD Mount. Since this camera is meant to be travel-friendly, it’s compatible with the Hasselblad XCD lens system.

Other Notable Features. The X1D II uses a standard Nikon hot shoe adapter with support for Nikon SB Speedlight flashes, and can flash sync down to 1/2000 of a second. Dual SD card slots capture RAW and JPEG images. Built-in Wi-Fi allows for remote shooting using the Hasselblad Phocus Mobile 2 iOS app. Weather and dust sealing keeps you shooting in all sorts of crazy environments, and built-in GPS helps you remember where they were.


Is the Hasselblad X1D II the perfect camera? No, it’s far from it. But If you’re looking for the incredible image detail that comes from the medium format platform (albeit crop medium format), and ... 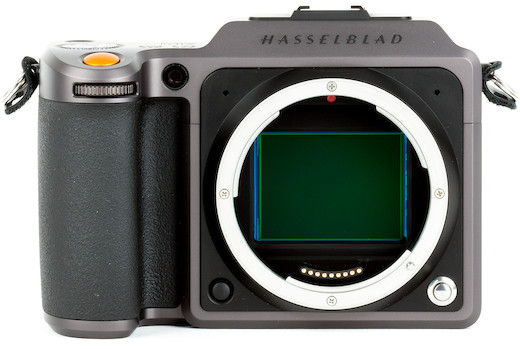 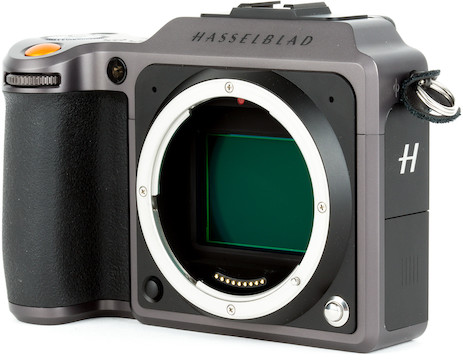 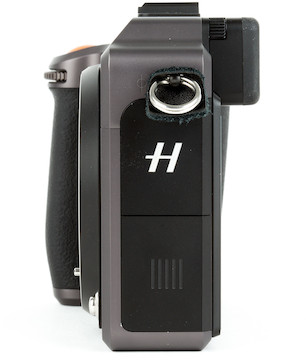 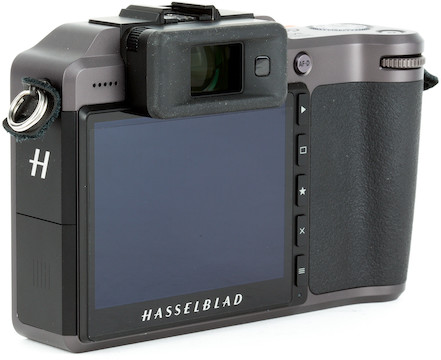 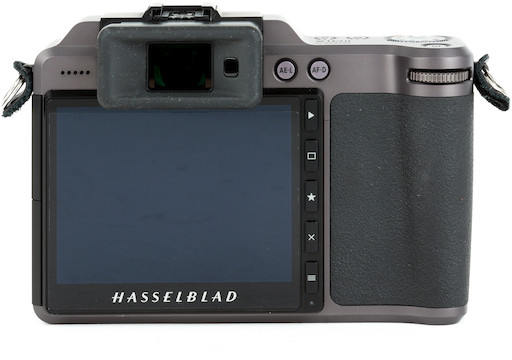 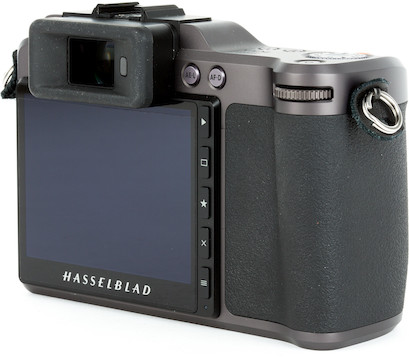 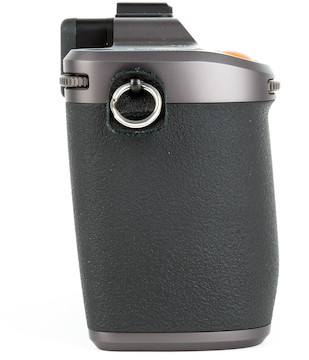 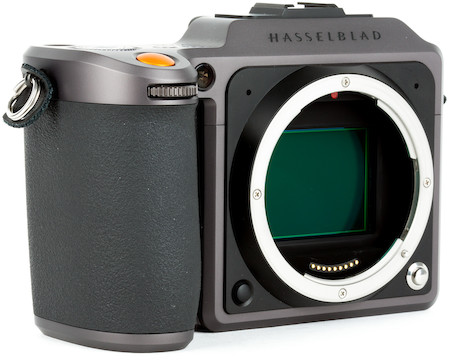 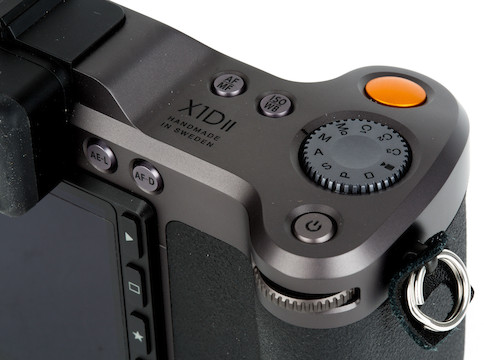 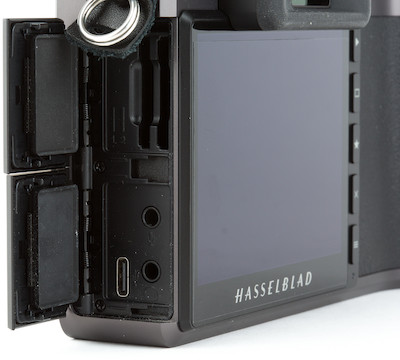 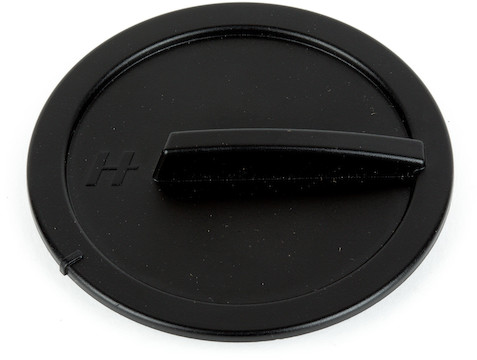