The Anton Bauer Dionic XT90 V-Mount Power Kit 8-Pack offers one click shopping for those needing a little (or a lot) of extra juice for their next shoot. Here’s what you get:

12A Continuous Load. This 14.4 V, 99 Wh battery offers 12 amps of continuous power load, making it stable for power-hungry cine cameras that require a constant minimum. It supports peaks of up to 20 amps for two seconds, and its output is also perfectly suited for LED lights that accept V-Mount.

The Anton Bauer LP2 Dual V-Mount Battery Charger is a compact “smart charger” designed and optimized for the Anton Bauer Dionic, Digital, & Cine 90 V-Mount Batteries. The LP2 offers the same simultaneous, multi-chemistry charging that allocates the most power to the highest-charged battery. Using a feature AB refers to as InterActivity, the charger communicates with the battery and assigns the best charge routine possible based on the battery’s cell chemistry. Anton Bauer also touts the Performance Series / LP2 chargers as being 40% more efficient. 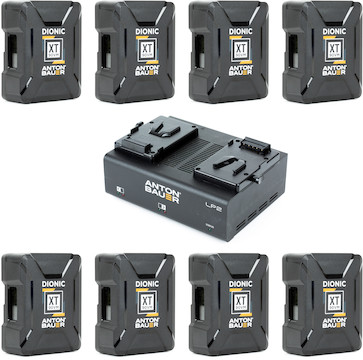 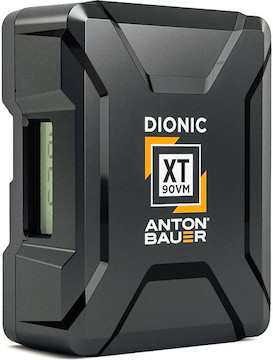 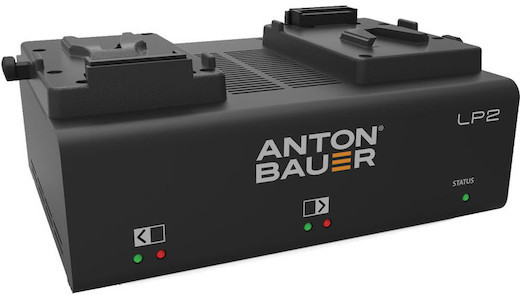