Does not include lav mic.

The Rode Wireless GO 2-Person Microphone Kit is an ultra-compact, wireless audio solution for DSLR and mirrorless cameras that allows you to capture two channel audio over a single 3.5mm stereo input. Key features include:

2-Channel Audio Kit for DSLR. The Rode Wireless GO 2-Person Microphone Kit includes two transmitters with built-in omni mics, two receivers, and all the accessories needed to conveniently mount and feed two channel audio into a 3.5mm mic input like the ones found on DSLRs and mirrorless cameras, without the need for XLR adapters or mixers.

Simple Stereo Setup. This Rode Go 2-person wireless kit is one of the easiest and most affordable ways to get dual, on-talent audio directly into your camera. Once paired to a transmitter, each receiver connects to the included Y-Splitter cable, sending two separate audio channels into a compatible device’s stereo input. Need to swap between two-speaker and single-speaker setups? No problem! We also include the Rode Go’s standard TRS patch cable for easier post workflows.

Transmitter and Mic In One. Unlike traditional body pack transmitters that require a wired, external mic, the Rode GO transmitter houses an omnidirectional condenser microphone for a single, compact wireless mic solution that captures broadcast-grade sound in an ultra-small form factor.

Clip’N’Go Design. The Rode Wireless GO’s clip design makes it uniquely versatile for content creators on the go. The small, fixed clip allows a TX to discreetly clip directly to the talent’s clothing, while the dual cold shoe mount provides a straightforward, cold shoe compatible mounting solution for the receivers.

Internal Battery. Both the receiver and the transmitter have a rechargeable internal battery that will power them for up to seven hours. We include USB Type C cables for charging the devices from standard USB power bricks (not included) or computer USB ports.

Does not include lav mic. 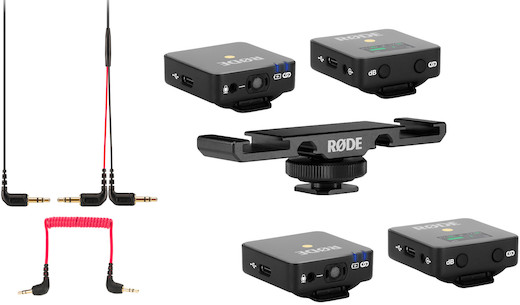 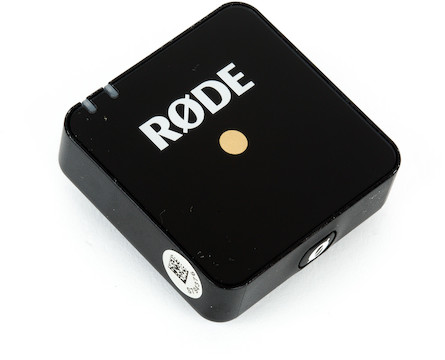 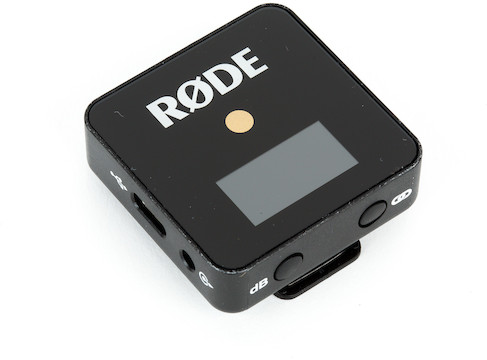 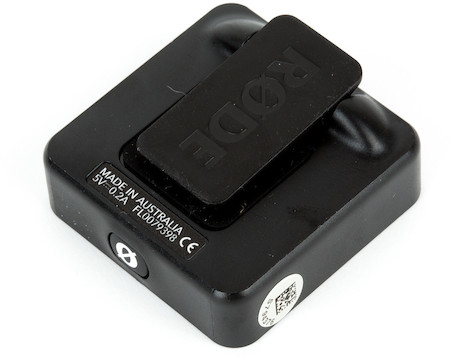 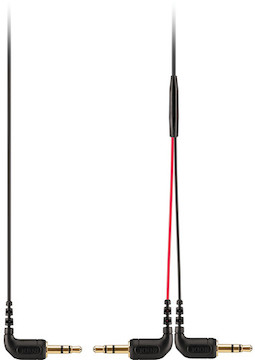 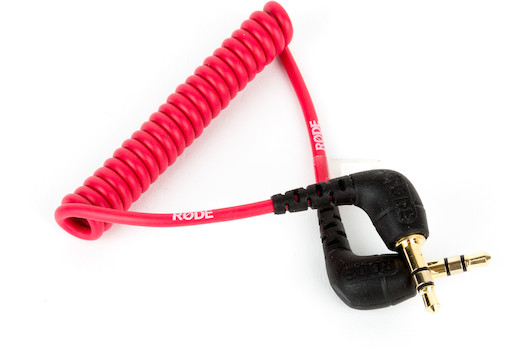