The VRI Phantom VEO4K Brain Kit is a bare-bones rental option for the VEO4K. This camera can record 4K RAW up to 1000 fps and 2K RAW footage at up to 1970 fps to CFast 2.0 media. Key features include:

Is This the Best Camera for Your Project? The VRI Phantom VEO4K can have a demanding post processing workflow. If you haven’t used this camera system before, email us at support@lensrentals.com or give us a call at 901.754.9100 to talk with a technician about the specific needs of your project.

DCI 4K at 1000 Frames-Per-Second. The VRI Phantom VEO4K Brain Kit is a specialized camera designed to shoot high-speed footage at a sharp DCI 4K resolution. It has a maximum resolution of 4096 × 2304 at 938 fps but can be lowered to 1080p for 2000 fps and even higher speeds at lower resolutions.

12-bit RAW to CFast 2.0 Media. This version of the camera features a CFast 2.0 slot to write from the internal 72GB memory buffer. This camera does have the 10Gb Ethernet option installed, but we do not send the required cable by default, If you require this feature, make the request in the special instructions box at checkout. CFast 2.0 media must be rented separately. 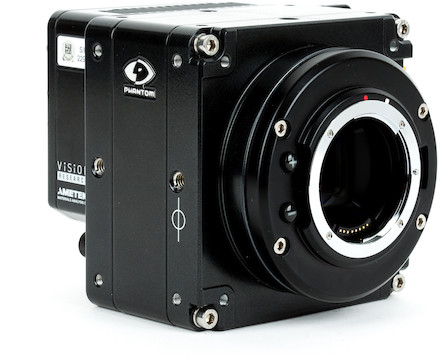 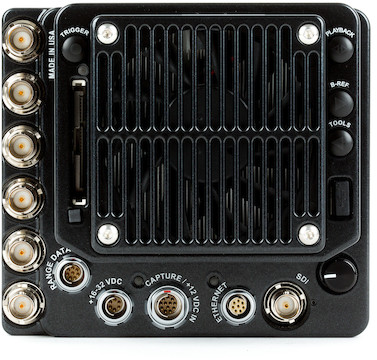 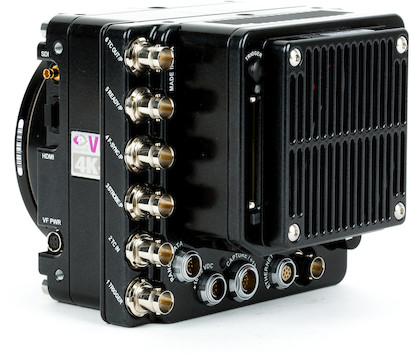