The Z CAM E2-S6 Super 35 6K Cinema Camera (PL) is an ultra-compact Super 35 camera capable of ZRAW and HEVC recording. It builds on the ergonomics and features of the previous Z CAM E2 Camera. Key features include:

RAW Out Over HDMI. In addition to the codec-rich internal recording options, the Z Cam E2 S6 can also output 12-bit ProRes RAW over HDMI when paired with a compatible recorder like the Atomos Ninja V when running the latest ATOMOS firmware.

Metal Cube With A Sensor. Z Cam seems to have found their niche with entry-level cameras that are not much bigger than the lenses that will attach to them. This is still the case with the Z Cam E2-S6. The all metal housing makes sure the tightly packed electronics can still dissipate heat while shooting.

Leica M Lens Mount. This E2-S6 has an passive Leica M lens mount for compatibility with most M-mount cinema lenses. There’s no official compatibility list, but please contact us if you have specific lens compatibility concerns. 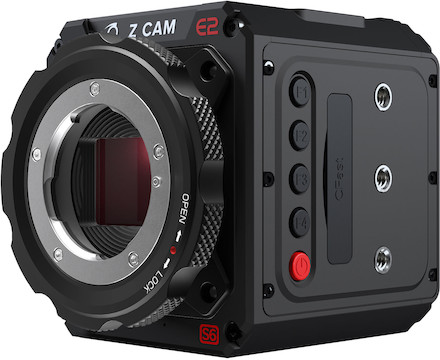 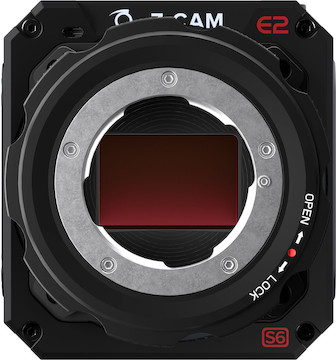 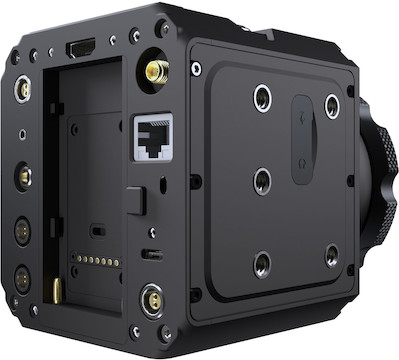