Versatility. The Genaray LED-7100T 312 LED Variable-Color On-Camera Light’s color temperature is adjustable from a warm 3200K to a cool 5600K to accommodate different shooting conditions, while its 312 LEDs give you up to 1400 lux brightness at 3 feet. Brightness is flicker-free and dimmable from 100-10%. This rental also includes a ballhead with a shoe mount that you can remove to reveal a 1/4"-20 thread.

Intuitive & Simple Controls. You can easily adjust color and brightness with two stepless, smooth-turning dials on the back of the light. The included magnetic snap-on diffuser lets you soften the light’s output and reduce contrast among different areas of your subject.

Power Options. You can power the LED-7100T with the two included Hawk-Woods DV-F790 L-Series Battery, the included AC adapter, or any Sony L-Series battery. You can use a single battery or two batteries at once. If you’re using two batteries at a time, they’ll be drawn simultaneously and you’ll be able to hot-swap them. And LED indicator on the back of the light lets you know how much life is remaining for the total number of batteries you’re using. 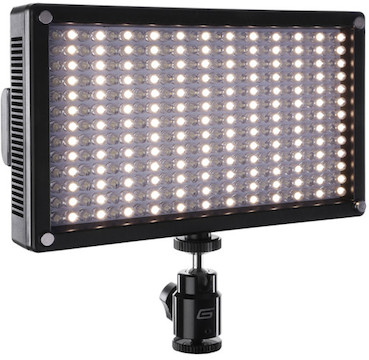 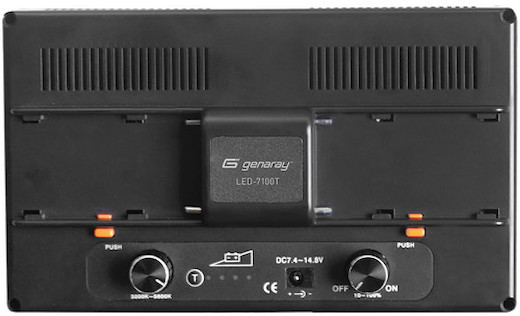 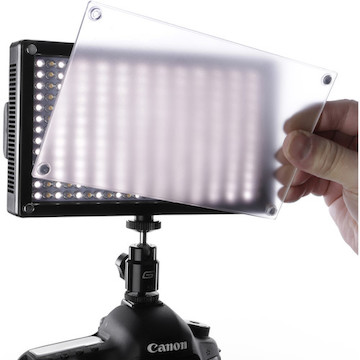 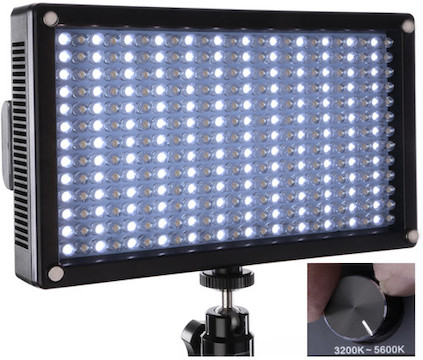 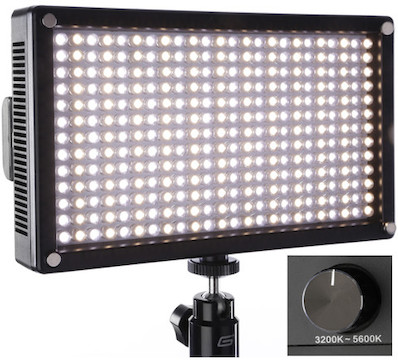 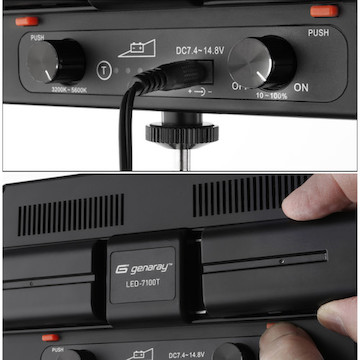 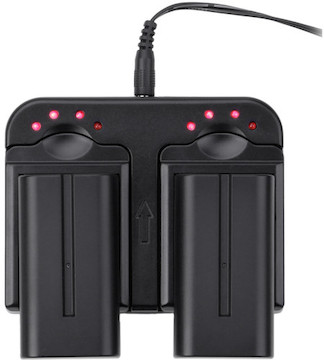