The Wooden 36” RED Male LEMO to Female Pogo LCD/EVF Cable is a flexible cable that’s designed to go from a DSMC2 monitor/electronic viewfinder to a DSMC brain. Key features include:

For DSMC2 Monitors. This cable’s female Pogo connection is meant to be used with the latest-generation DSMC2 displays, like the DSMC2 Touch 4.7-inch LCD and DSMC2 OLED EVF.

For DSMC Brains. On the other end, this cable’s male LEMO connection is meant for previous-generation DSMC brains, like the Epic-X Dragon and RED Scarlet-X Dragon. 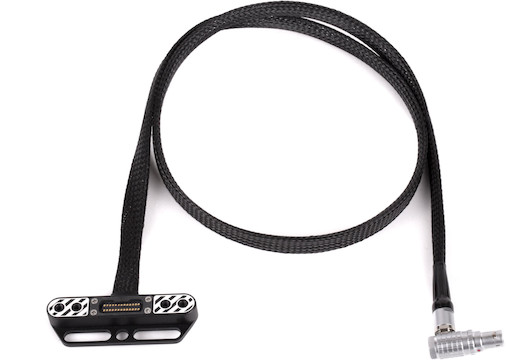 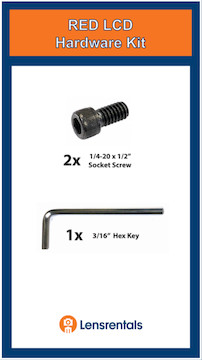