The SmallHD INDIE 7 Touchscreen On-Camera Monitor is a daylight viewable, 7" 1920 × 1200 monitor and a pared down version of the previous SmallHD 7-inch 702 Touch. Key features include:

What’s Changed? This monitor has a striking resemblance to the SmallHD 7-inch 702 Touch HDMI / SDI On-Camera Monitor and operates in much the same capacity with a brightness reduction from 1500 to 1000 nits and lessened DCI-P3 to Rec709 colorspace coverage. 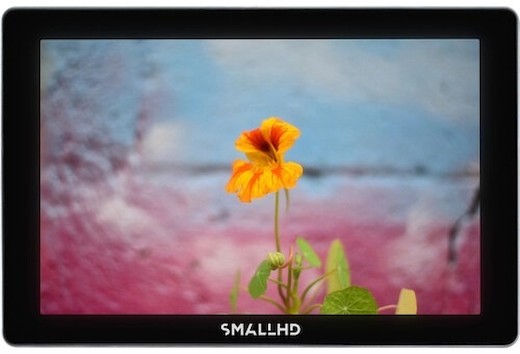 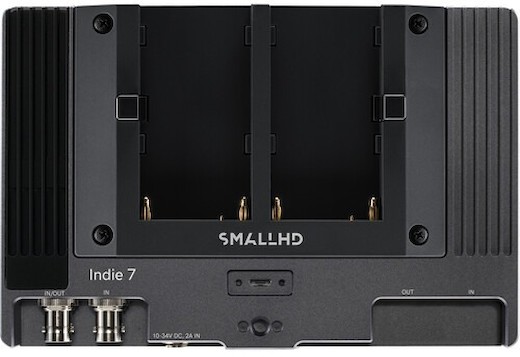 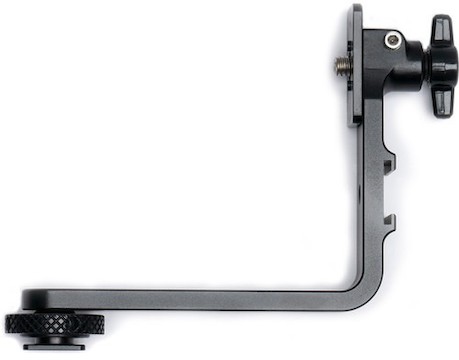