AC Power. This kit includes one 18W 6-foot AC adapter for powering the receiver. This kit does not include any battery plates or batteries. We do rent versions with passthrough V-Mount or Gold Mount plates. Not looking for bulky battery plates but need something more mobile than an ac adapter? We also offer a compatible d-tap cable as a separate rental item. 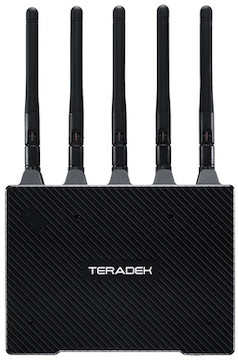 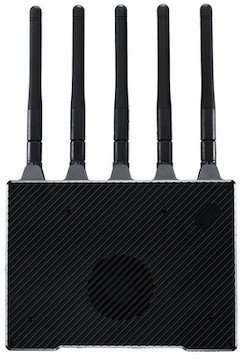