DCI 4K/60p ProRes & DNxHR Recording. The Atomos Ninja V is the predecessor to the “Atomos Ninja V+ 5.2” 8K HDMI Recorder":/rent/atomos-ninja-v-5.2-8k-hdmi-recorder-w-accessory-kit. It’s a very capable recorder that borrows a lot of its features from the larger 7-inch Atomos Ninja Inferno, but offers them in a more compact form factor. On the Ninja V, DCI as well as UHD 4K can be recorded at frame rates up to 60p, and footage can be saved in RAW, ProRes, or DNxHR formats. Recorded files will have a maximum of 10-bit 4:2:2 chroma subsampling.

HDMI-Only Interface. The Ninja V offers full-size HDMI input and output ports. If you like the Ninja V form factor but need SDI I/Os, we recommend renting the Atomos AtomX SDI Module featuring two configurable 12G-SDI ports, in addition to the rental of this recorder. While this version of the Ninja V does not support any RAW signals via the SDI adapter and there is no cross conversion of HDMI / SDI signals, the Atomos Ninja V Pro Kit enables both RAW over SDI and cross conversion.

Media & Power. This recorder takes the same Master Caddy II SSD enclosure that has been used for the last few generations of Atomos products. Power is provided by one Hawk-Woods DV-F590 battery. SSD media and Sony L battery power kits are separately rentable. 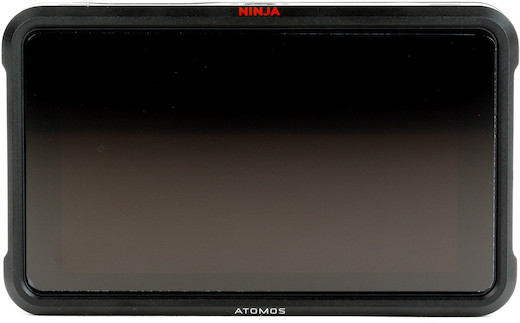 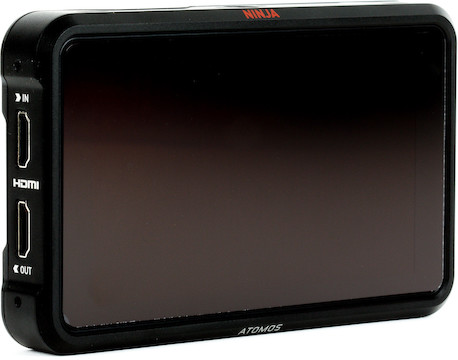 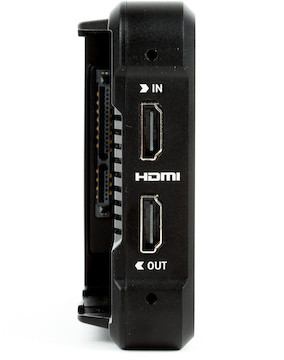 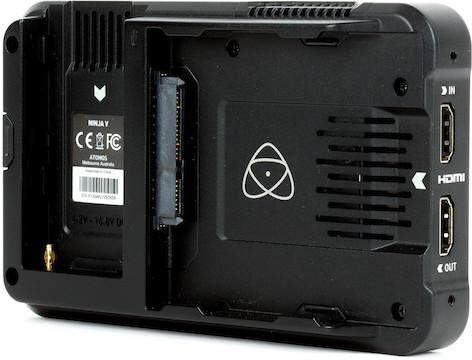 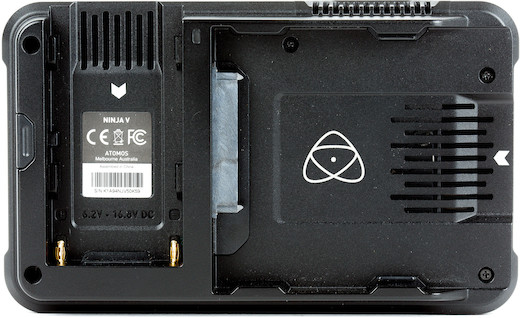 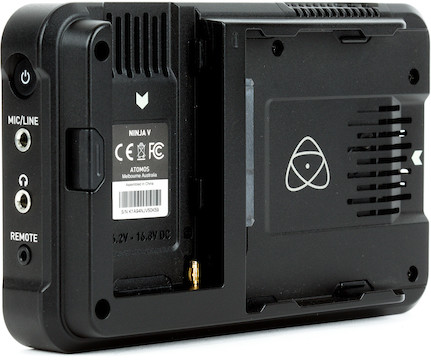 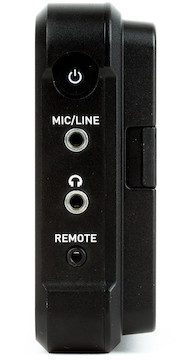 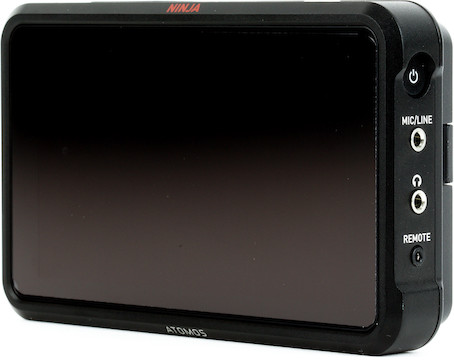 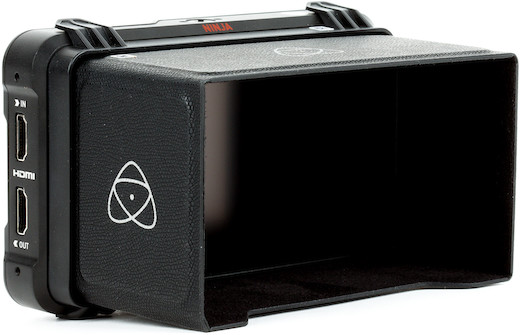 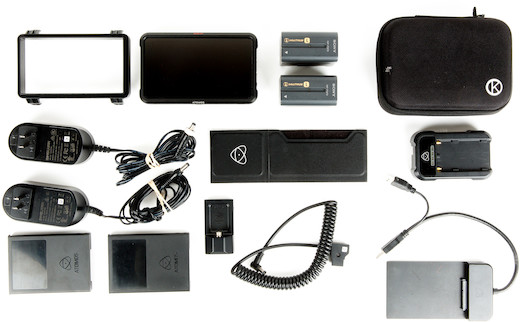