The Sachtler aktiv8T w/ Flowtech 75 Carbon-Fiber Tripod is a 2-stage, half ball medium-duty tripod system and an update to the FSB-8T. Key features include:

Lightweight, Medium-Duty Tripod Kit. The Sachtler aktiv8T w/ Flowtech 75 Carbon-Fiber supports rigs ranging from 0 to 26.5 lbs. while weighing in at just under 14 lbs. with the included pan arm, Touch & Go quick release plate, mid-level spreader, and carrying handle. The legs have a maximum height of 5.57-feet and the head adds an additional 7.3-inches.

Mount, Level, and Lock. This tripod system is a versatile tripod solution that replaces the conventional, clumsy ball head leveling clamp found on most fluid head tripods with a proprietary 75mm bowl connector and SpeedSwap base, allowing you to mount the aktiv8T in seconds and level with the same hand height used for head adjustments.

Daylight Viewable Prism Bubble. The aktiv fluid head system comes equipped with a PrismBubble illumination system that is designed to ensure your level can be easily seen at day or night, and from high or low angles thanks to the clever prism window design. In addition to the bubble level itself, both the pan and tilt drag knobs are back-lit for precise adjustments even in the dark.

Dynamic Counterbalancing System. The 15-step dynamic counterbalancing system compensates for torques as the camera tilts, preventing the camera from inadvertently tipping and ensuring that it is positioned securely at any tilt angle.

Lay-Down Legs, Low-Angle Shots. The Flowtech75 aktiv MS Carbon Fiber tripod’s hinge-release mid level spreader can be removed in a pinch, giving you the ability to capture ultra-low level shots on the fly. Thanks to the redesigned bowl connector, the Flowtech75 aktiv can be flattened to ground level. The single clamping lever saves you time and energy when setting your shot. 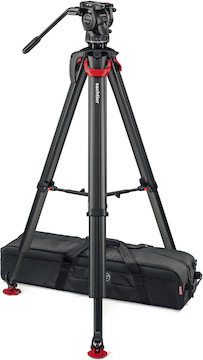 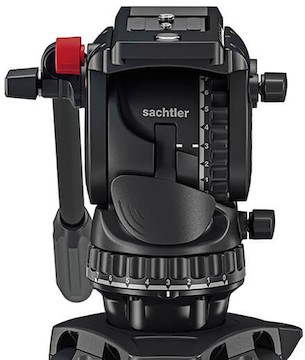 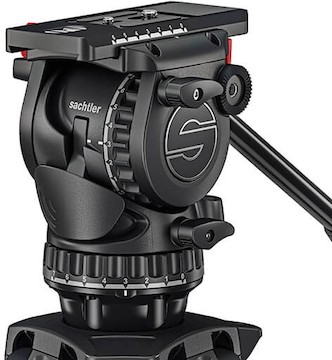 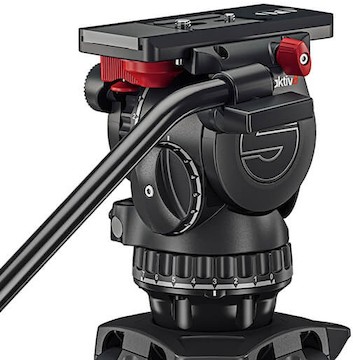 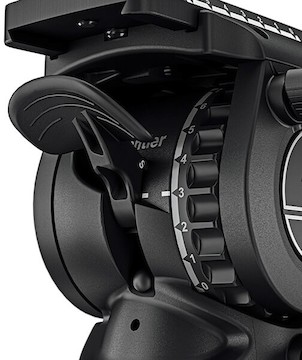 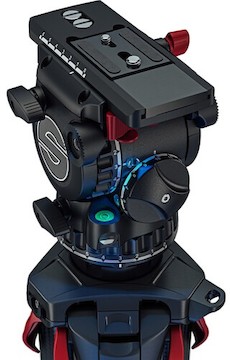 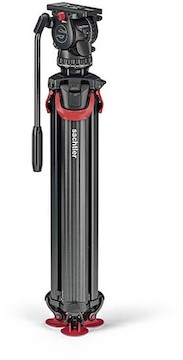 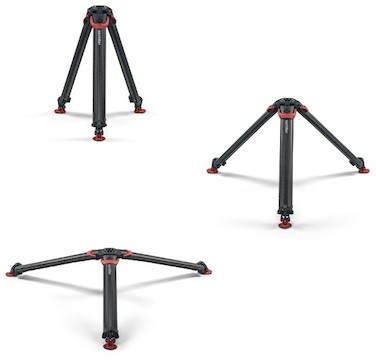