The Moza SCSC-S2 Sony Shutter Control Cable for Slypod connects the Moza Slypod to select Sony cameras so that you can trigger recording and capture time-lapse shots. Key features include: 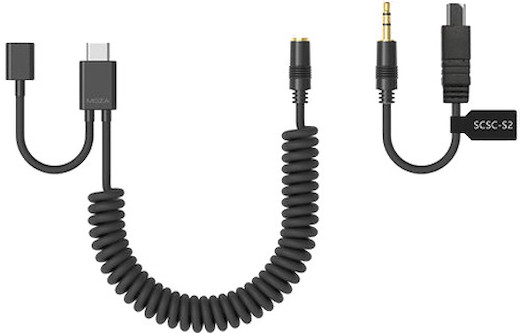