Dual Thunderbolt 3 Ports. This card reader has two Thunderbolt 3 ports, meaning you can daisy-chain additional card readers and other accessories. For example, you can work simultaneously with AXS and SxS memory cards by daisy-chaining the SBAC-T40 to this reader.

Direct Thunderbolt 3 Connectivity. The AXS-AR3 Thunderbolt Card Reader is compatible with macOS 10.13 or later and Windows 10 (64-bit, Version 1809) or later, and connects directly to a computer using the included Thunderbolt 3 cable. It’s powered by an included AC adapter. 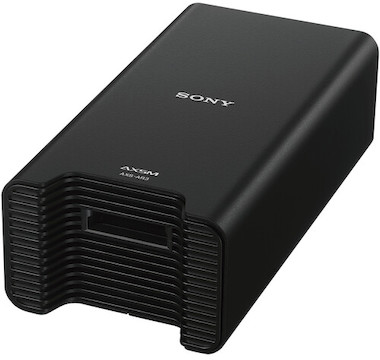 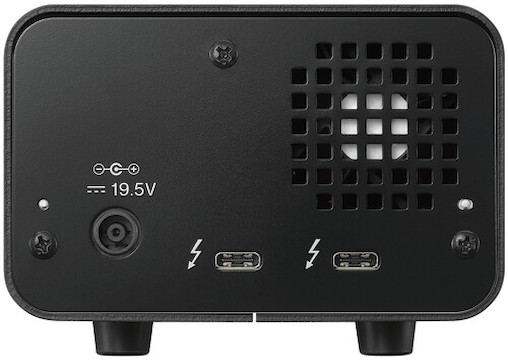