High-Quality Build. The camera is housed in an elegant, minimalist enclosure, crafted from a single block of aluminum. It can be used hand-held or mounted on industry-standard hardware. Its lens mount accepts Canon EF, Zeiss ZE, and other third-party EF-mount lenses, and its active mount gives you electronic control over compatible lenses.

DaVinci Resolve and UltraScope Compatible. To handle high-data video output, Blackmagic offers a lite version of DaVinci Resolve, its premier color-correcting software for Mac and Windows. They also offer UltraScope. When connected to a computer via Thunderbolt, this software provides technically accurate waveform monitoring, displaying six live scope views on a single monitor. You can download both programs from Blackmagic’s website.

High-Quality Acquisition. Since everything has been designed to provide high-quality acquisition, this camera is perfect for independent film, television commercials, and episodic-television production—all places where image quality is paramount. And, being affordable, it’ll also find its way into wedding, sporting-event, and music-video capture. 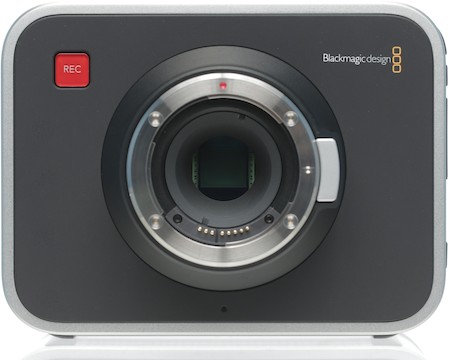 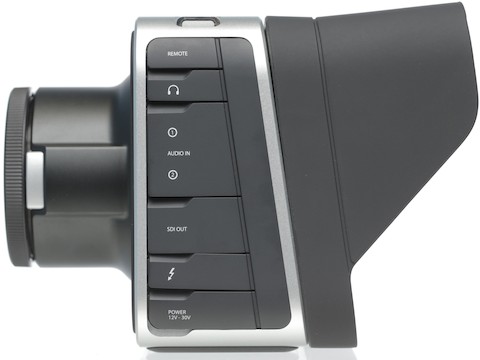 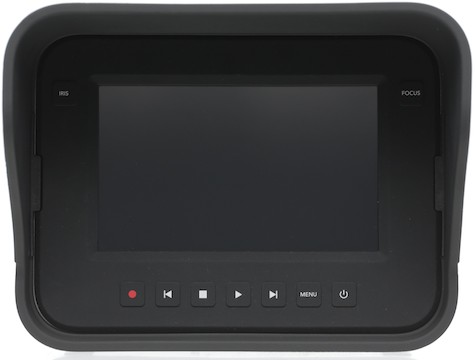 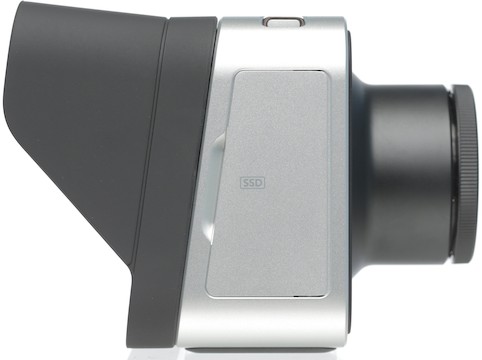