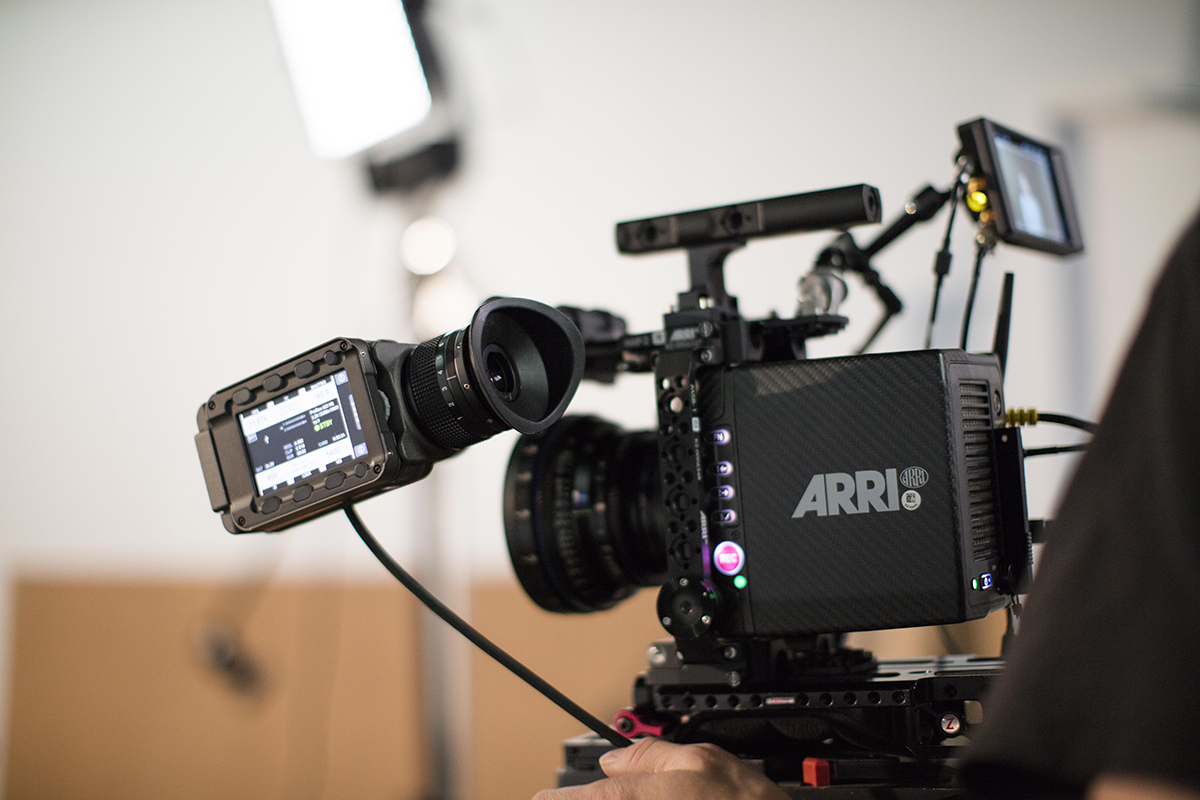 There’s no need to bury the lede on this one, so here it is: Lensrentals now carries the ARRI Amira and Alexa Mini. Some of our video clients, especially those with the benefit of higher budgets, may already have worked with one of these cameras. Many have also probably had experience with similar bodies in Arri’s line, such as the Alexa Classic or the Alexa XT. But those of you who haven’t had hands-on time with these systems may be left wondering what all the fuss is about. After all, on paper, it seems like you can get a camera with similar specs to either the Amira or ARRI Alexa Mini for around a third of the price. And, to be honest, whatever lower-end but still perfectly capable camera that might be, it’s likely that it’ll work just fine for your project. My goal here is to illuminate what specifically sets theses two cameras apart from the rest of our inventory and hopefully help you decide whether either of them are an appropriate choice for your production.

Arri’s intention with the Alexa Mini was to create a B camera that would match the quality and tone of A cameras like the Alexa Classic and the Alexa XT. With its carbon fiber body, integrated wi-fi control, and internal ND filters, the ARRI Alexa Mini is uniquely suited to special applications such as drone or gimbal work. However, Arri went so far matching the specs of the Mini to the XT that I anticipate a lot of our customers using it as a budget main camera. Budget is a relative term, of course, since the Mini and the Amira are currently tied as the two most expensive cameras we carry. They both retail at around half the cost of an Alexa XT, though, so the feature set of the Mini is, in some ways, a steal.

First of all, the ARRI Alexa Mini, the Amira, the Alexa XT, and the Alexa Classic all share the exact same sensor, which is most of the battle. This is obviously open to debate, and it’s definitely a subjective decision, but most DPs that choose to work with an Arri camera system are making that choice because they believe that the sensor in those cameras is the best one on the market. Some people prefer Red, some Sony, some Canon, but the important thing here isn’t which sensor is “the best.” It’s the fact that, if the Arri look is the one you prefer, you’ll get the exact same picture quality and color profile out of an Alexa Mini or an Amira as you will from an Alexa XT.

The ARRI Alexa Mini is also pretty impressive spec-wise. You can take a look at the product page for a detailed list, but I’ll cover the basics here. First, though, a warning: if the resolution is your number-one priority then this isn’t the camera for you. The highest possible shooting resolution in the 16:9 aspect ratio is 3200×1800, and the total sensor resolution is 3414×2198, which the eagle-eyed among you will recognize is lower than UHD resolution (3840×2160). There is an option in-camera to choose UHD as a shooting resolution, but all that does is take the 3200×1800 image and blow it up to 3840×2160. Arri claims that the process by which the camera makes this transformation is more complicated than a simple scale change and that the difference in resolution isn’t noticeable, but if you’re finishing in 4K or higher resolution then it’s at least something to think about. And if for some reason, you need 5K or 6K or 8K or any hypothetical higher number of Ks, then you’ll probably want to go with a Red Weapon.

What the ARRI Alexa Mini will give you is 14 stops of dynamic range, EI from 160 to 3200 with a base EI of 800, internal ND filters, various resolutions and aspect ratios ranging from 1920×1080 to 3200×1800, frame rates up to 200fps depending on resolution, codecs ranging from ProRes 422 LT to ProRes 4444 XQ and, with a future firmware update, internal ArriRaw recording at up to 30fps. It does all this fancy, high-quality recording to CFast cards. Specifically these, which we’ve found to be the only reliable ones for use in Arri cameras. Finally, it has built-in wi-fi functionality that is so fully-featured and impressive that it almost deserves its own blog entry or video. Any mobile device that can run Chrome will essentially allow you to remotely control just about every function or setting on the camera. 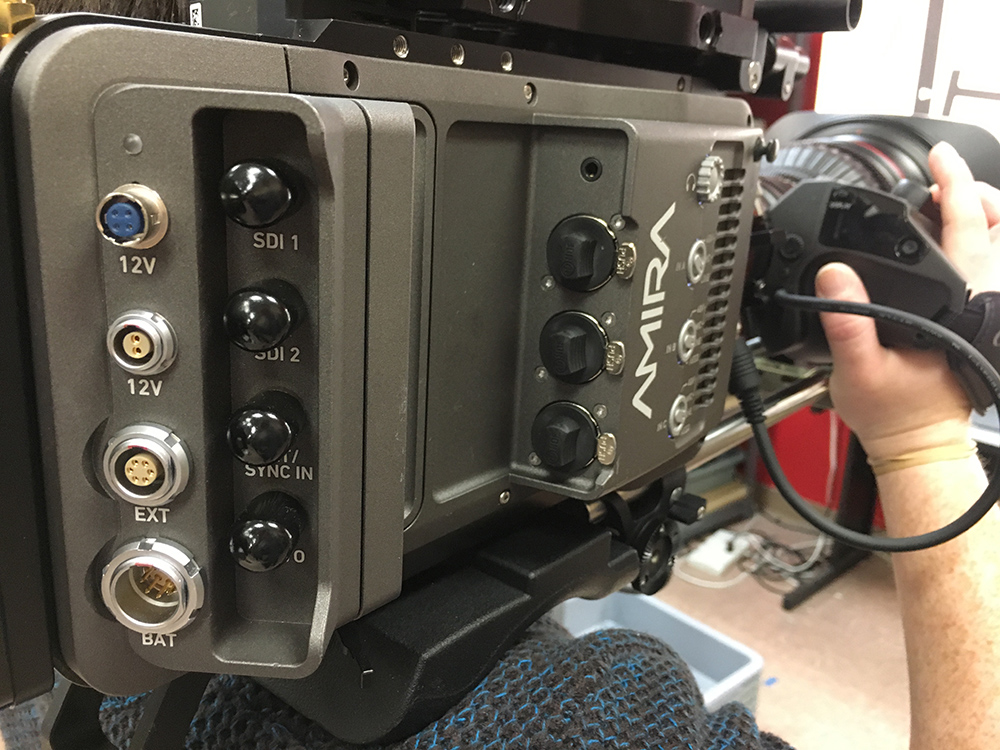 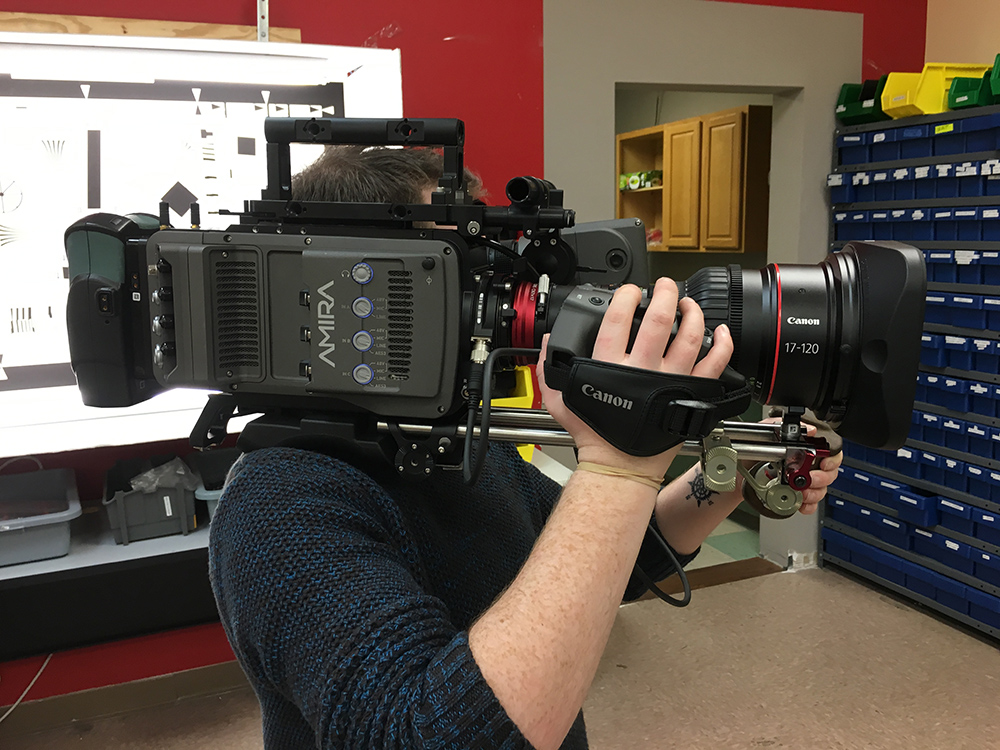 Almost all of the Alexa Mini specs above also apply to the ARRI Amira, including shooting resolutions, frame rates, media, and wi-fi. To make the camera more suitable for documentary or ENG applications, it also has a few features that don’t appear on the Alexa Mini: two 3-pin XLR inputs with phantom power, dual card slots, 4-pin and 12-pin power connections for ENG lenses, interlaced resolution settings for broadcast, continuous pre-record functionality and Bluetooth audio monitoring. The body of the camera also has physical switches and a generally longer, heavier body, meant to make shoulder-mounted operation much easier. Again, this is essentially the same camera as the Alexa mini, but with a feature-set and design that make it much more suitable for documentary style shooting. 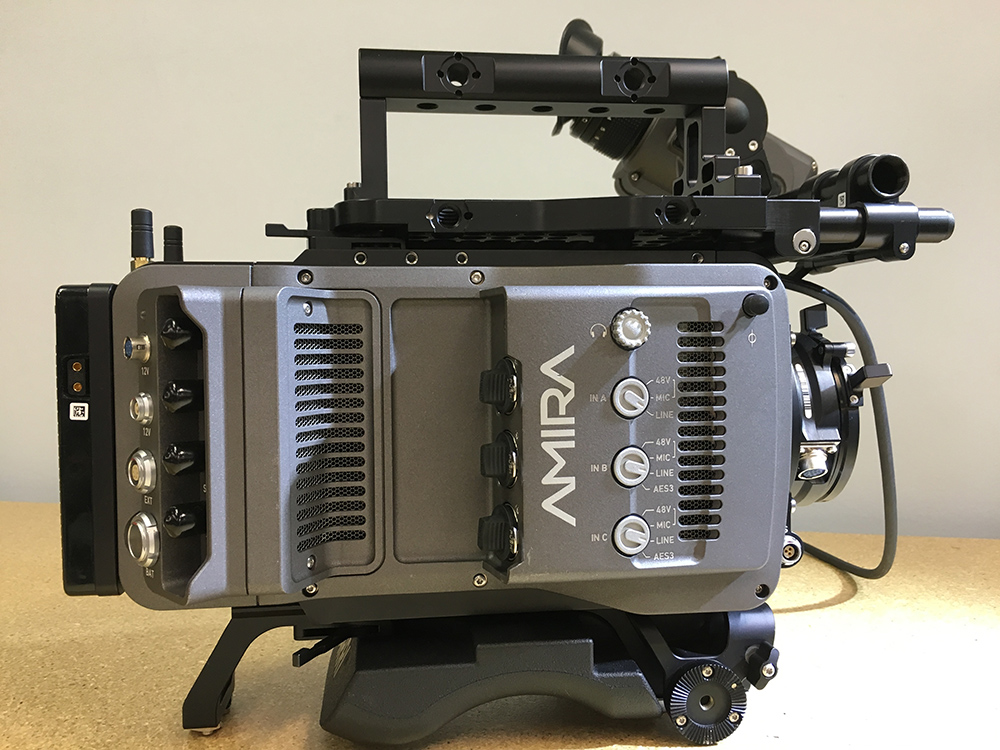 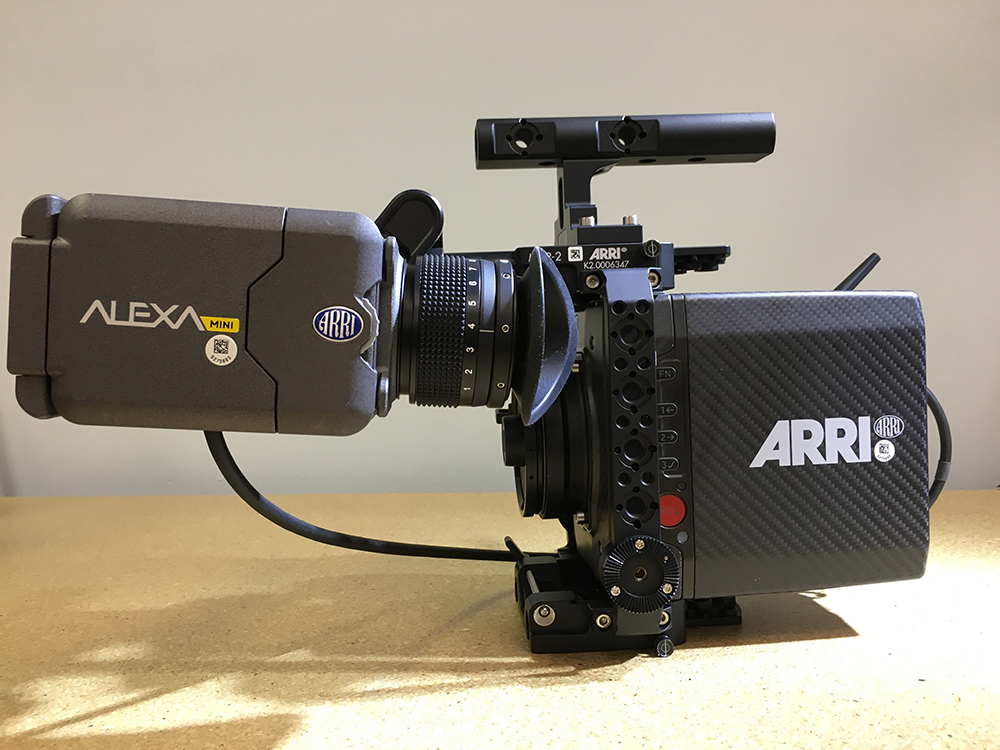 If you have any questions at all or need help putting a kit together, please feel free to give us a call at 901-754-9100. After a couple trips to Chicago last month, Kris Steward and I are now AbelCine certified on the ARRI Amira and the ARRI Alexa Mini, respectively, and we’d be happy to help out any way we can. We’re also well aware that cameras of this caliber can require some higher-end accessories that we don’t currently carry. If you’re considering a rental but are on the fence because we don’t have something you need, just let us know and we’ll see what we can do. Finally, if there’s anything I didn’t cover here, or if you’d be interested in a different blog entry related to either of these cameras, please let me know in the comments. Happy shooting!