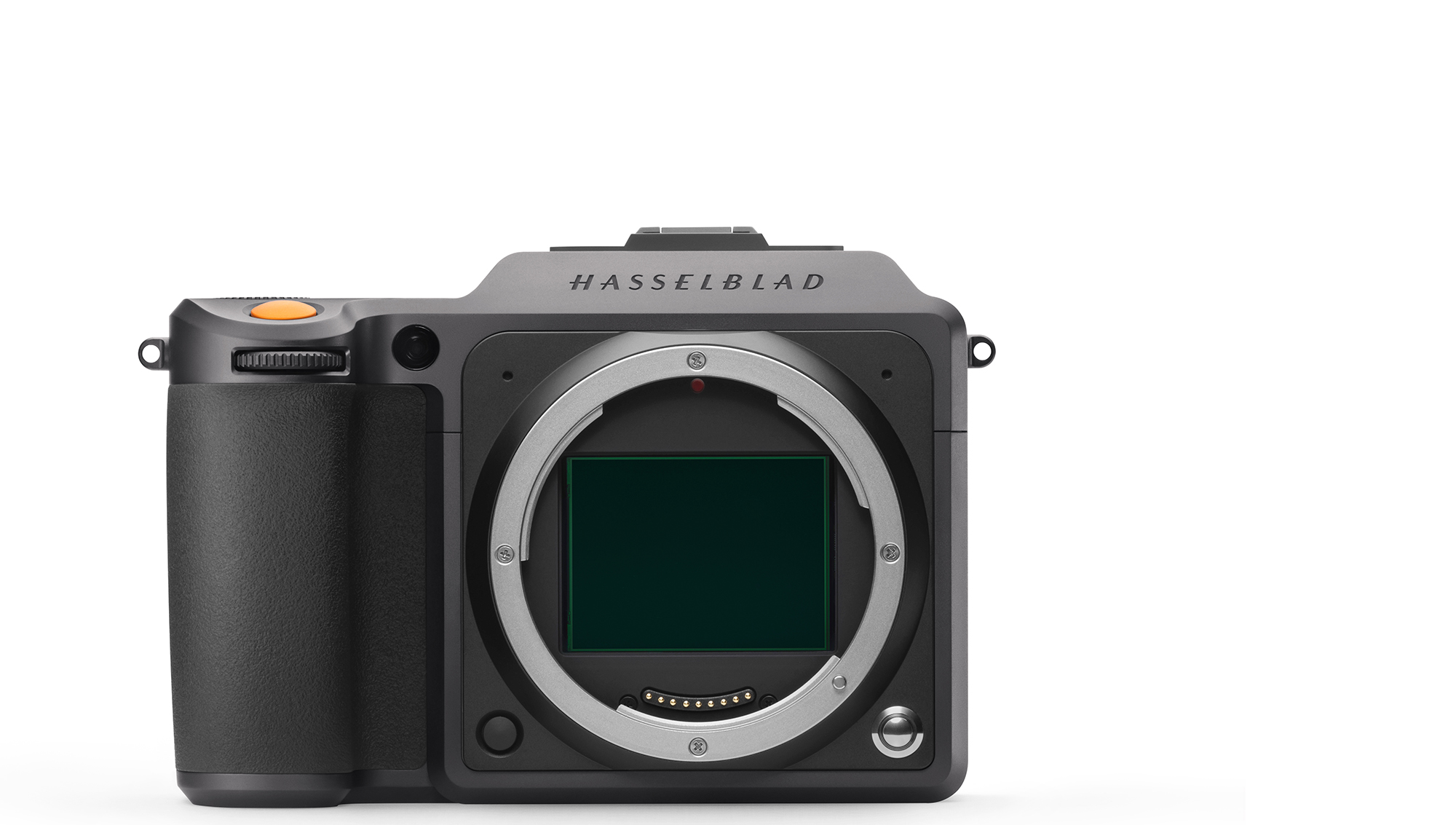 When Hasselblad introduced the Hasselblad X1D 50c, I was really excited, but like most early adopters, my enthusiasm was quickly replaced with disappointment in the cameras sluggish operation. It was painfully obvious that this camera wasn’t designed for shooting sports, action, or wildlife. Having become accustomed to faster, more capable digital cameras, it took a while for me to appreciate the Hasselblad X1D, but in the end, it was the images that sold me on it. While it resembles other mirrorless cameras in many ways, it was designed with a very deliberate photographer in mind, and after extensive use, I’m a true believer. The X1D became my favorite camera and now the Hasselblad X1D II is. Please note, this camera isn’t for everyone. Having been used to shooting 2000+ wedding photos in a day, I couldn’t hope to get half as many with the Hasselblad X1D II, and even less with the Hasselblad X1D. But to me, the shots with it are worth so much more. 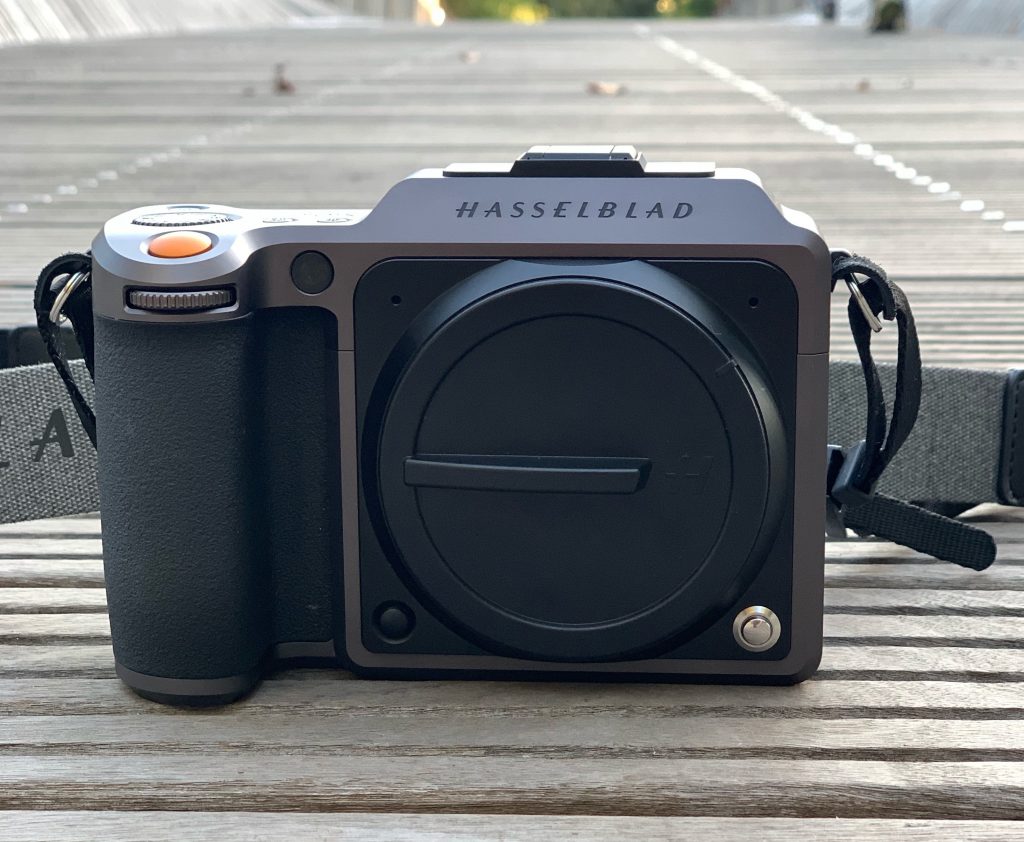 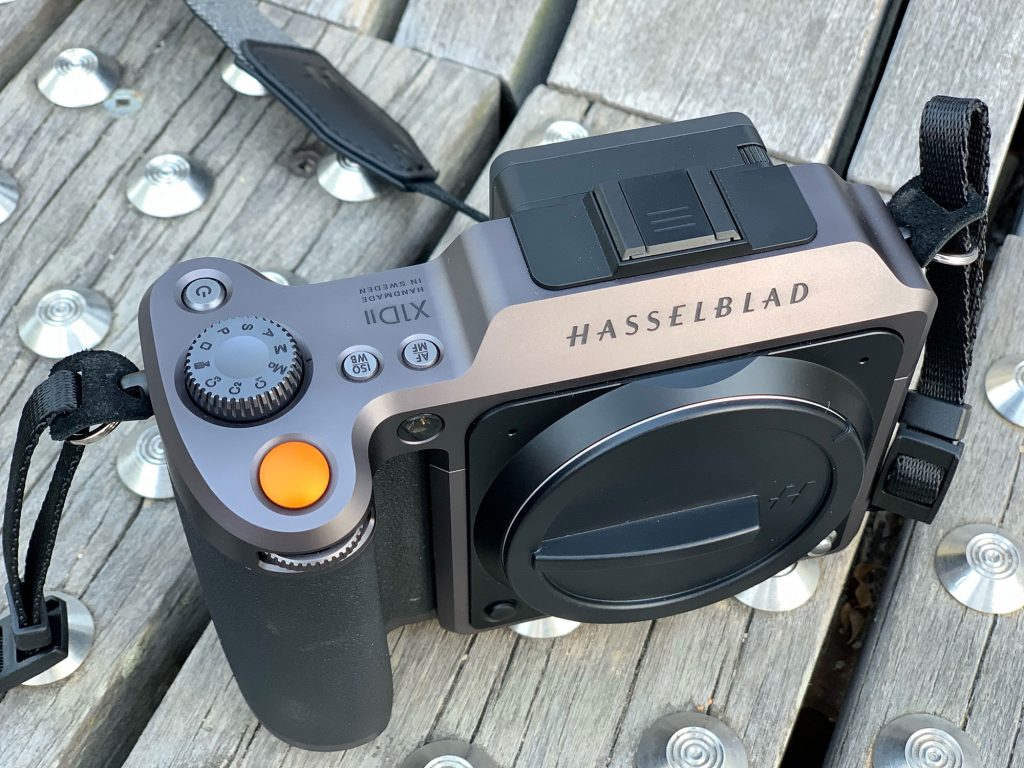 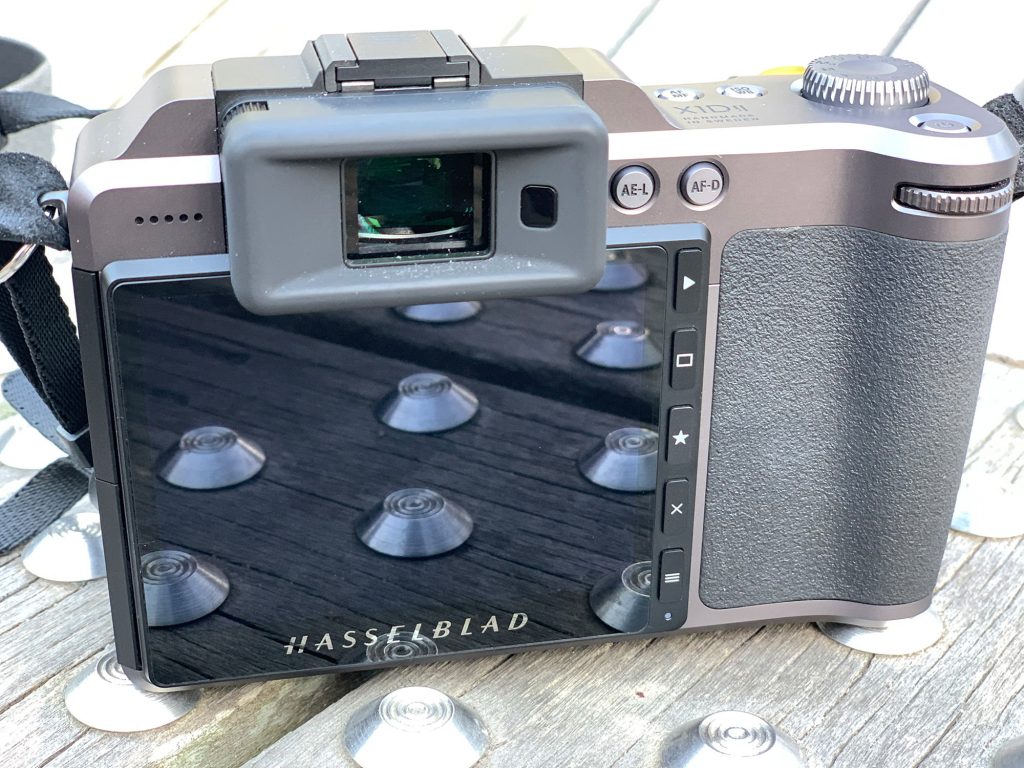 The Hasselblad X1D II 50c comes just over 3 years after the release of their first Mirrorless Medium Format Digital Camera, the Hasselblad X1D. The new camera adopts the same 50MP CMOS sensor as the previous version, but why mess with 14-stops of dynamic range perfection… Am I right? Like its predecessor, the Hasselblad X1D II is a stylishly sleek and sexy camera. At first glance, the “Graphite Gray” body color looks to be the only distinguishable difference. It’s unnoticeably smaller and heavier, and the controls are exactly the same, but closer inspection reveals a few key improvements. 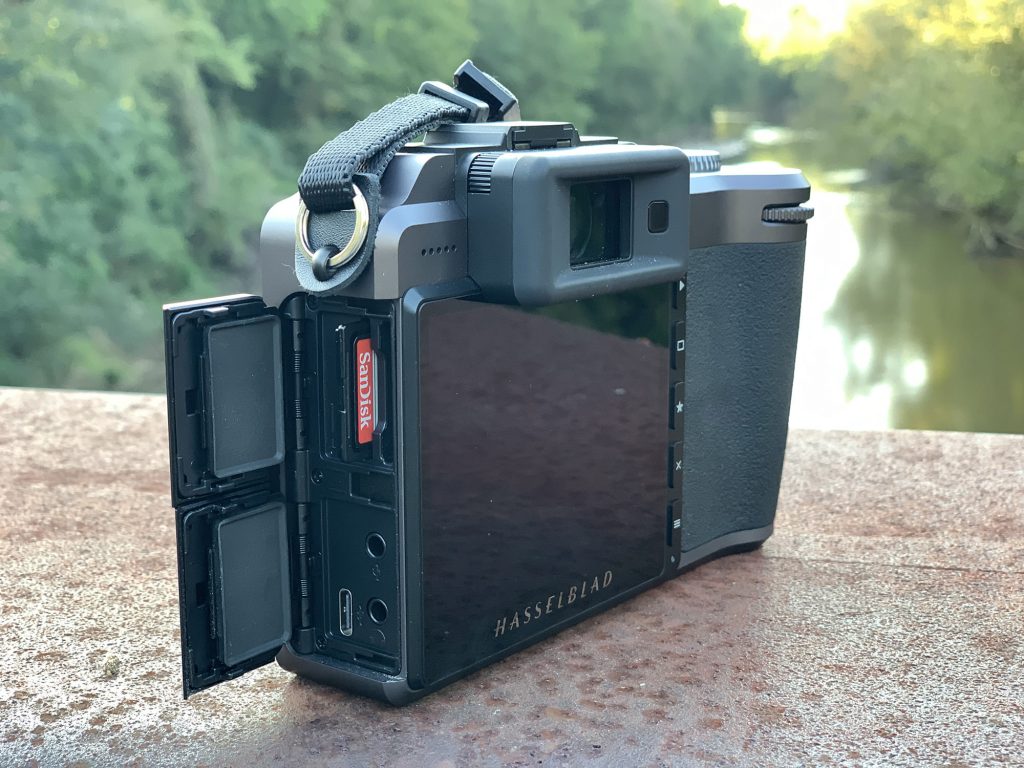 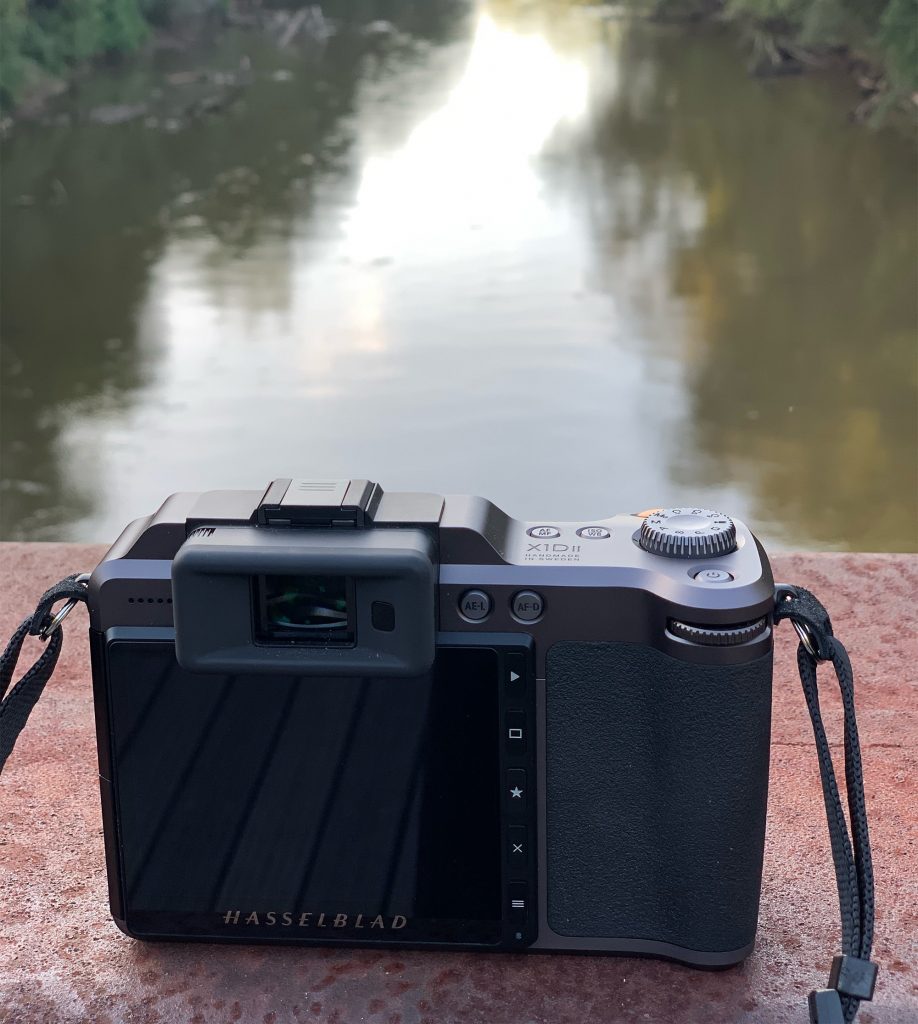 The rear touch-sensitive LCD Display is bigger, 3.6,” compared to the 3” display of the older X1D with more than twice the resolution, 2.36M dots compared to just 920K previously. Images appear bright with uncanny color accuracy and realism. The impressive OLED EVF is back with 3.39M dots this time, and you will absolutely forget you’re looking through the viewfinder at all. Another feature I appreciated was the ability to access the menu through the EVF, making setting adjustment a lot easier in bright light and making me feel less amateur as I fumbled through my options on the go. 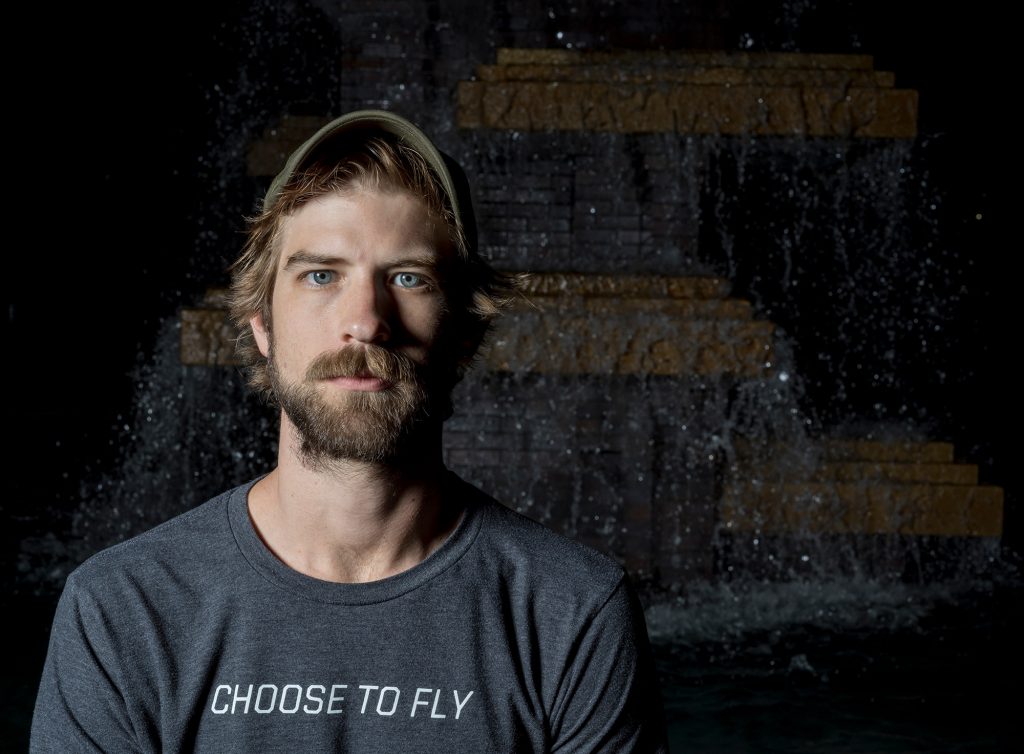 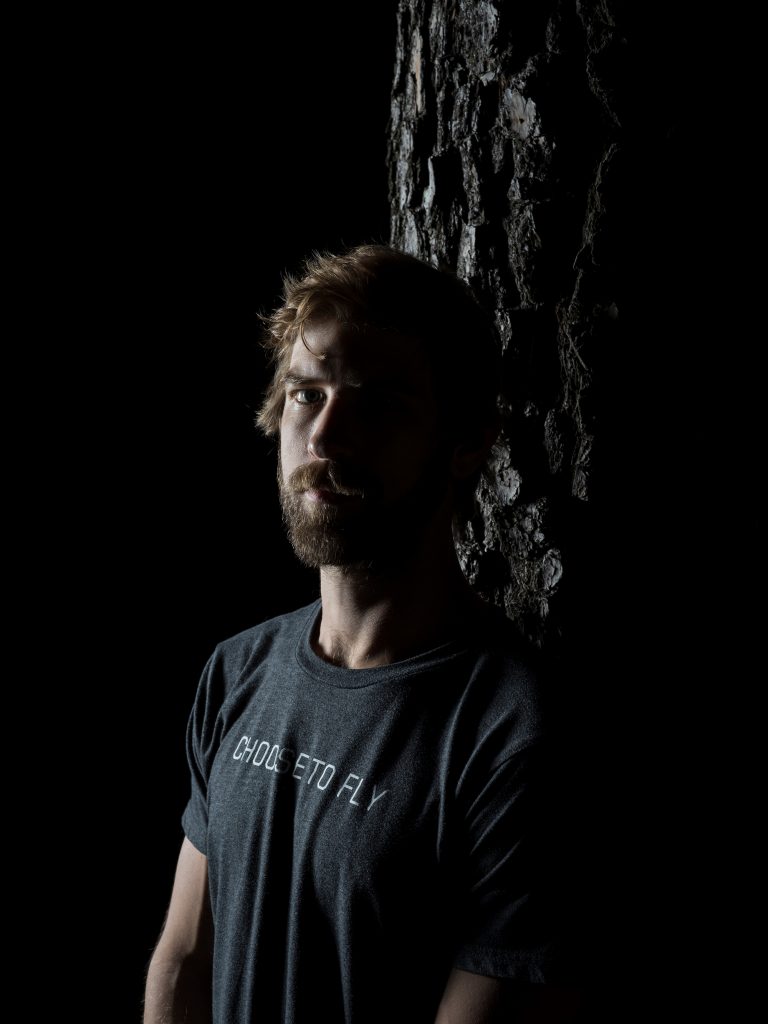 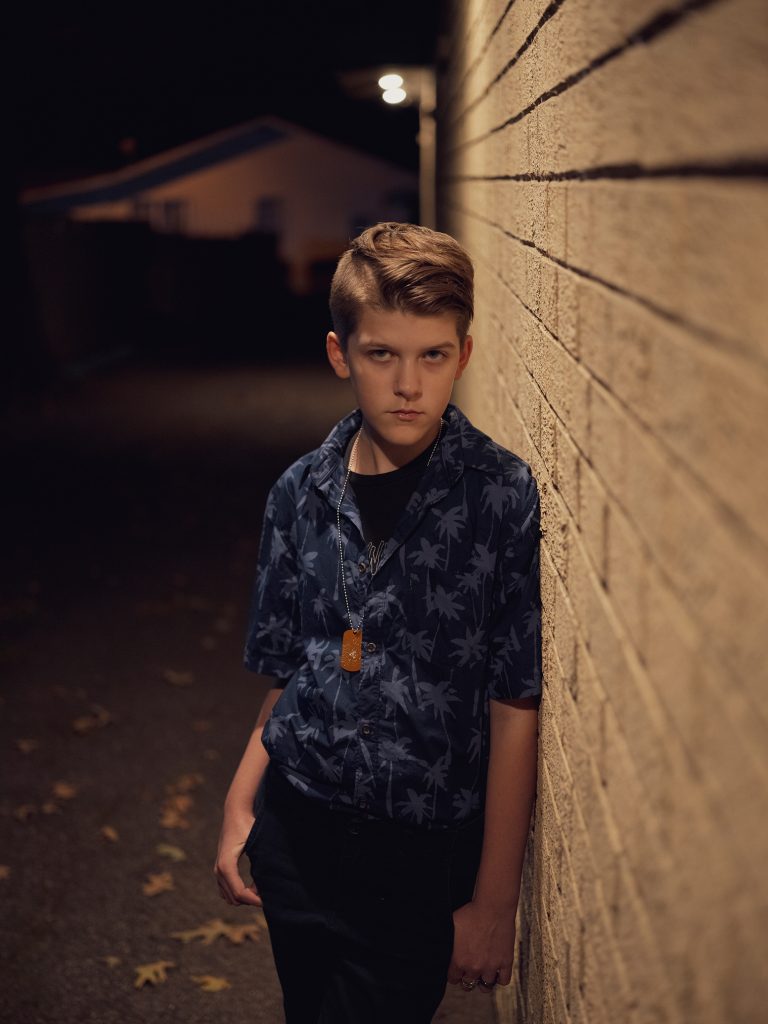 To coincide with the release of the new X1D II, Hasselblad also unveiled an updated version of Phocus Mobile software. While this isn’t a software review, Phocus offers the Hasselblad user a very clean and seamless interface for editing, and I highly recommend trying it out. Phocus Mobile and the X1D II really take the Hasselblad studio experience to the streets because you can now shoot tethered over a USB-C connection or wirelessly directly to your iPad. The USB-C port also makes dumping a full shoot of those massive files on the go much quicker. A marked improvement.
The main point of the X1D II update, in my opinion, was to address the harshest criticisms of the X1D’s sluggish operation. And with all the rapidly responsive, high-resolution options available to photographers today, who wants to pay $9000 for a slow camera with bad shutter lag, slow start up time, and a laggy refresh rate? Not many people, that’s who. Thankfully, Hasselblad responded. The Hasselblad X1D II is about 40-60% faster all around. Start-up time is reduced, shutter lag, improved, and thanks to a faster refresh rate, autofocus is a bit snappier too, despite using the same contrast detection system as before. I definitely noticed a difference and got more photos as a result. Continuous shooting improved, 2.7fps (2.3fps before), and combined with the other speed enhancements, I found getting shot sequences much easier. Did I mention it’s cheaper? Yeah, they addressed that too. This one is “only” $5750.

Like its predecessor, the X1D II is a stylishly sleek and sexy camera. At first glance, the “Graphite Gray” body color looks to be the only distinguishable difference. It’s unnoticeably smaller and heavier, and the controls are exactly the same, but closer inspection reveals some key improvements.

I love shooting with Hasselblad because the images are just stunning. The XCD lenses are beautifully sharp and the bokeh is smooth as butter. The colors match true-life better than anything I’ve ever used before. In particular, skin tones appear exactly as nature intended and in vivid detail. I especially enjoy using the Hasselblad X1D II with Profoto lighting. The X1D II with the Profoto B10 Flash Heads really brings the studio control on location for me. Wireless tethering and wireless tethering combined with 50MP of medium format perfection is total creative freedom for me and I get really excited about the results.

Additionally, with the release of the 1.2.0 firmware update, the X1DII 50C now supports video functionality. Video functionality might is not the most practical feature set on a mirrorless medium format camera, but I’m excited to see that it is finally included within the camera. And perhaps the continual firmware updates to the Hasselblad X1DII is what makes it so special to me. Medium format, by all accounts, is a niche system, and niche systems typically get neglected with updates. Hasselblad has proven that they aren’t giving up on this platform, and keep pushing out more and more updates that continue to improve the system. 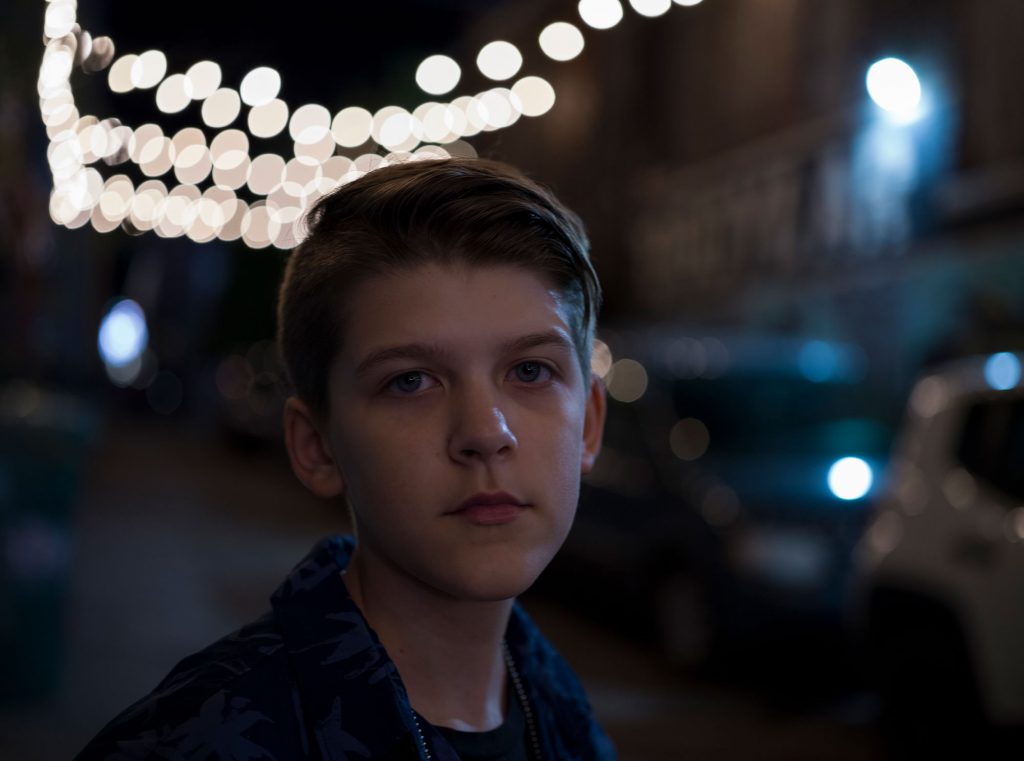 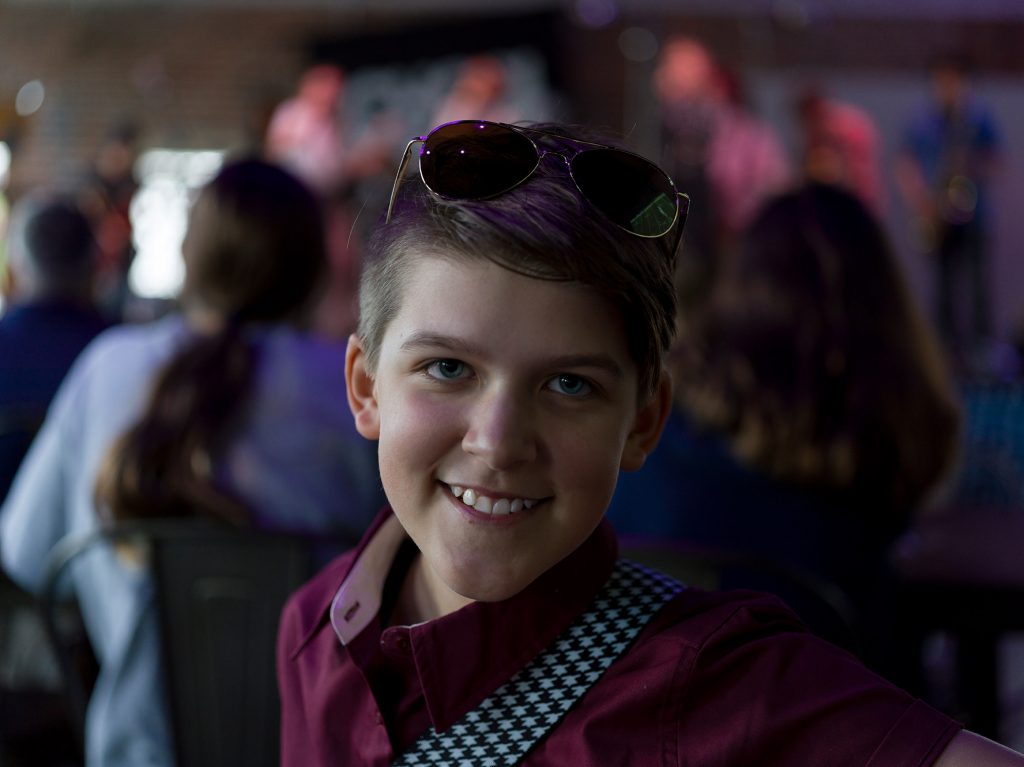 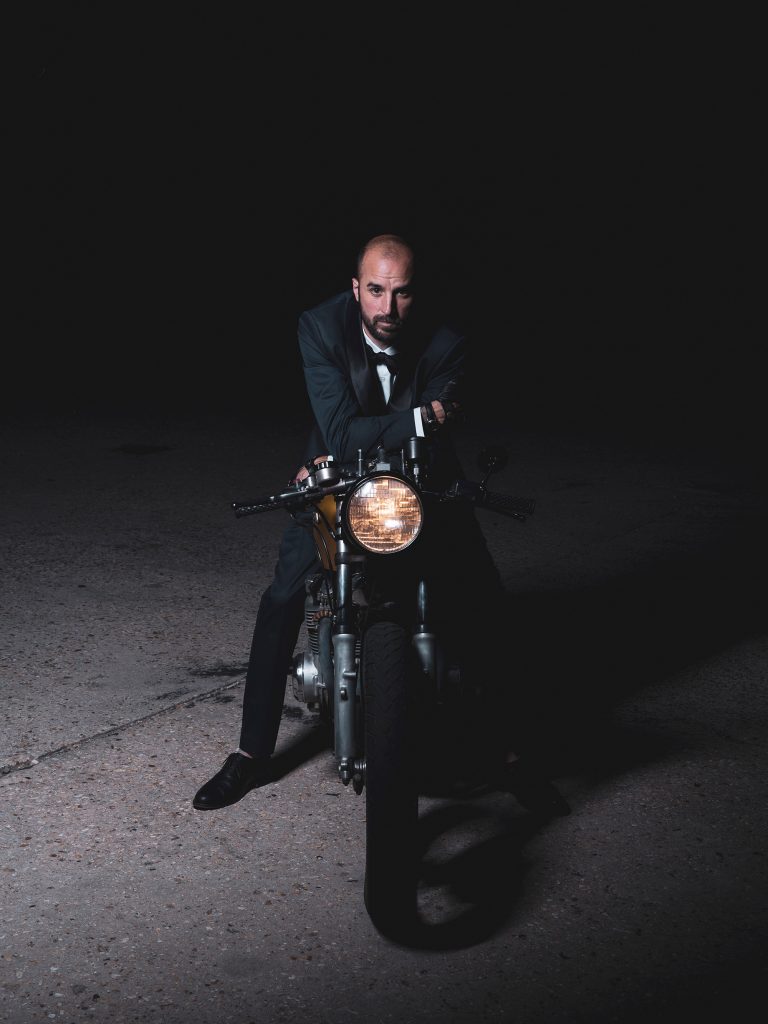 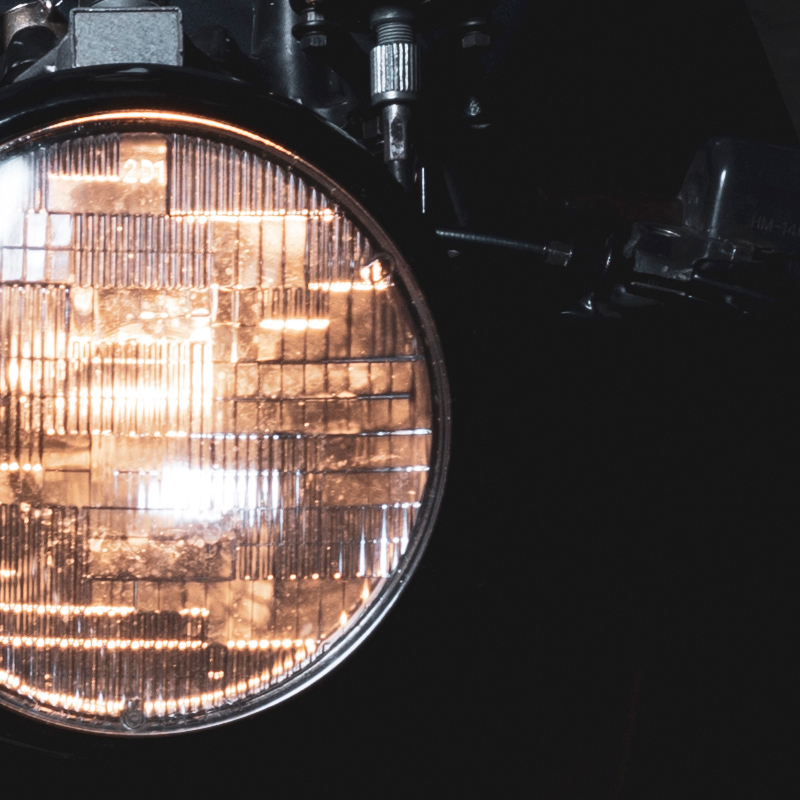 The Pros:
I love shooting with this camera. The XCD lenses are just spectacular with optics as good as most anything out there. The on-board image processor renders color in such a realistic way and the interfacing improvements (display, EVF, and tethering) make getting the shot the way I want it the first time much easier. The speed enhancements improve my workflow pretty significantly. The reduced price tag is my favorite part. There was a lot to love about the original X1D, but at $9000, it just wasn’t as accessible. Early adopters might be a little miffed to have spent more on their slower 50MP Medium Format Hasselblad, but I think everyone can agree that more users will translate to more support and options for this powerful and impressive system.

The Cons:
I said it’s faster, but it’s not fast. This camera isn’t for sports, action, or wildlife shooters. Even with the improvements, AF speed and continuous shooting, lag, and refresh rates don’t compare to most modern professional systems. It’s just not designed for it.

I’m Lynn. Prior to becoming a Photo Technician at Lensrentals.com, I owned a wedding photography business and newborn studio. I’ve also worked as a professional studio portrait photographer and lifestyle photographer. I currently enjoy freelancing and taking photos of wildlife, landscapes, and street scenes for my personal enjoyment. I feel very fortunate to get to experiment with various lighting techniques and an assortment of camera systems and accessories to make my visions come to life.