We had a chance to make a pretty fun demonstration today, and here it is. As most of you know, we’re very finicky about our gear. We don’t like even tiny scratches on front elements or dust in a lens (although a bit of that is inevitable). We’re like you. We want the lens to look as good as the pictures it takes.

That said, its amazing how much dust or how many scratches a front element can take without significantly impacting image quality. Here are a couple of images taken with a lens with a fairly bad front element. You’ll notice they’re a bit soft and underexposed, but there’s no ‘image’ of the scratch, just like a dust particle can’t make an image on the sensor: the light bends to much through the subsequent elements for the dust or scratch to be visible in the image. 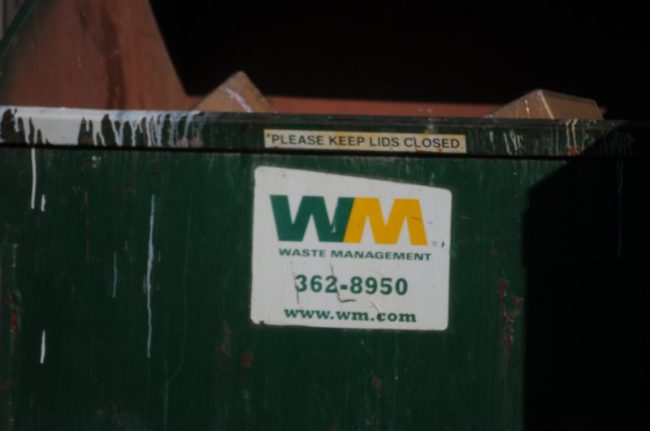 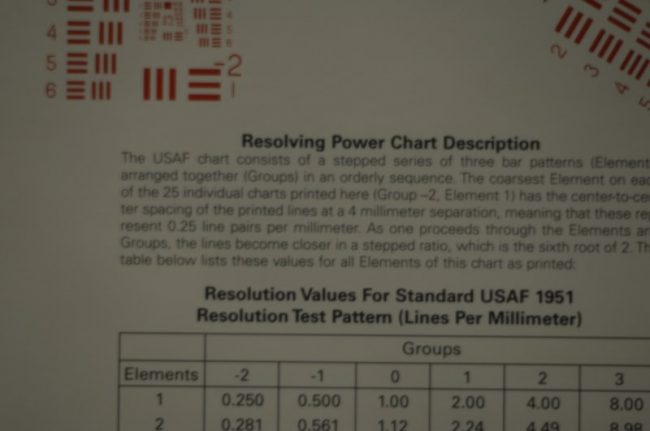 And the lens that took the images above: 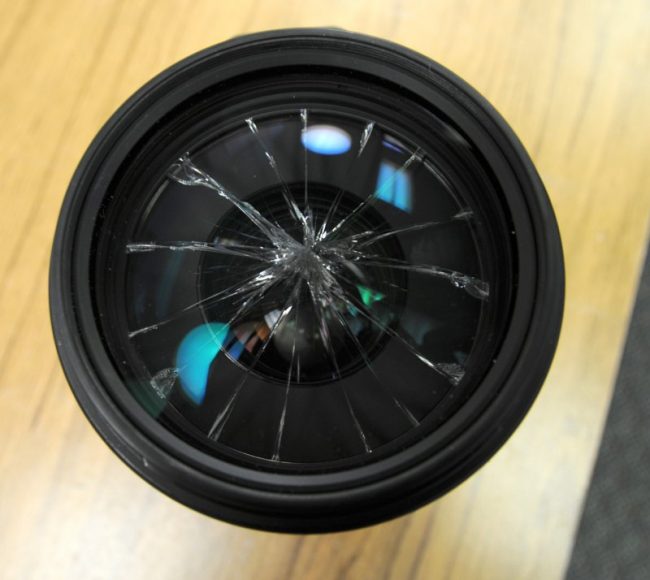 As you can see, scratches and lots of dust in a lens may cause loss of contrast, loss of light gathering, and lens flare, but even so, will not be visible on the image. (In fact, our guess is most of the lost sharpness is because the optical element shifted when it broke, rather than from the cracks themselves.) Dust on the sensor may show up on an image, but a bit of dust within the lens or scratches on the front element really aren’t something to worry about.

As a couple of people pointed out, that shattered lens did behave completely differently when we stopped it down and shot into the sun. The next shot is backlit by angled sun, stopped down to f/7.1, and a pretty refracted rainbow shows up, along with a further loss of contrast. The last shot is directly into the sun, which would cause some flare with any lens, but nothing like this 🙂 By the way—one interesting thing was when aiming into the sun the lens lost the ability to autofocus entirely, not surprising I guess when you see the final image. 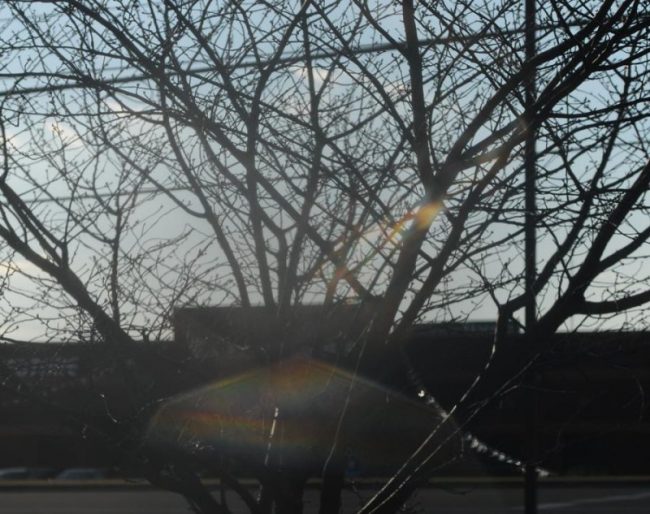 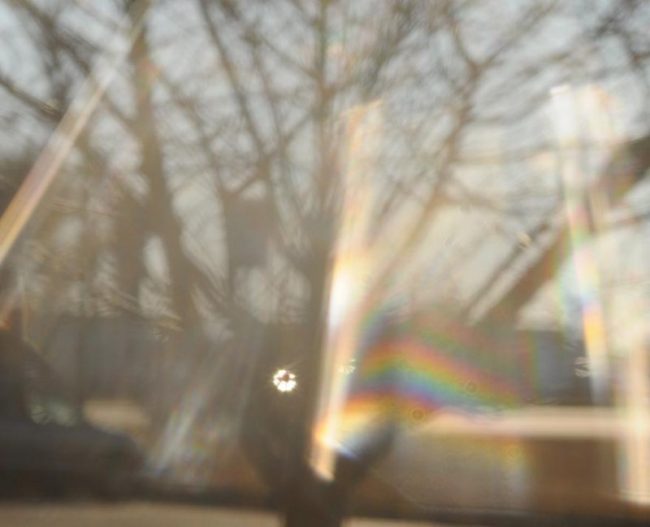