I'm Roger and I am the founder of Lensrentals.com. Hailed as one of the optic nerds here, I enjoy shooting collimated light through 30X microscope objectives in my spare time. When I do take real pictures I like using something different: a Medium format, or Pentax K1, or a Sony RX1R. 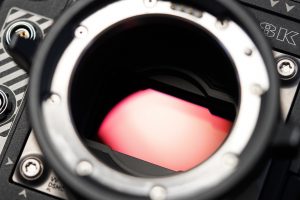 Part 1: EF and FE Mount Cine Cameras Consider, if you will, the fate of Poor Ben. Unbeknownst to Poor Ben, Aaron and I had started experimenting with measuring the flange-to-sensor distance of various video cameras, since we found that it varied more than, well, more than we had thought it should vary. We spent […] 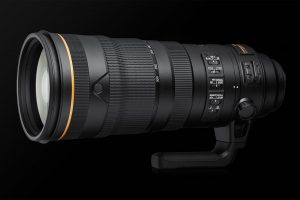 We’ve wanted to look inside the Nikkor AF-S 120-300mm f/2.8 FL ED SR VR lens. When we took apart a Z lens recently, we found Nikon had moved on from their ‘classic’ internal optomechanical and electrical design for a neat, modern design. We were interested to see if newer F lenses would pick that up, or if they would […] 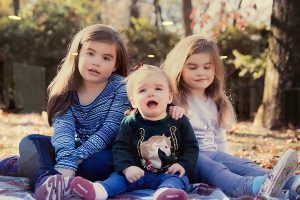 Are you bored yet? I don’t have to ask if your kids are bored yet. A lot of you are trying to think of something to do besides ‘out the window’ and ‘front porch’ photography. We’re all worried and anxious about a lot of things, but sooner or later, we need to do something, anything, […] 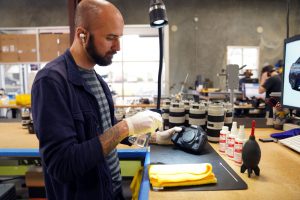 How to Disinfect Camera Equipment and Spaces

I’m qualified to talk about this subject to some degree; I take care of a ton of camera equipment, and I was a physician in my past life. And I’ve had so many requests for information about this that it seems logical to put something out, so everyone has access to it. That being said, […] 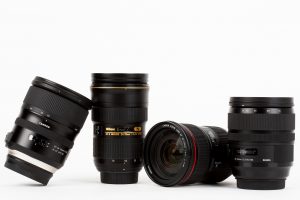 We’ve done a pretty good introduction to the field curvatures of 24mm, 35mm, 50mm, and 85mm prime lenses. We made a little bit of comparison with bargain primes and zoom lenses at 35mm. This post is going to assume you are familiar with those previous posts. (Yes, I know the reality is most people read […]