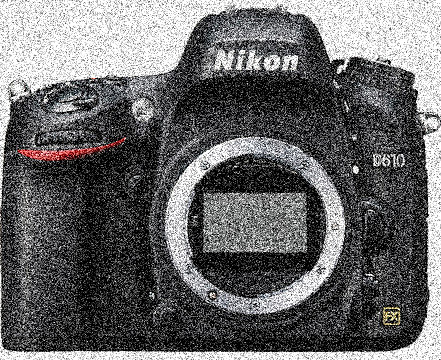 Way back when, I wrote about the dust problems we were seeing in Nikon D600 cameras.  There was enough of a furor about it that when the Nikon D610 was released I assumed that the dust problem would be fixed. But I’m rather the paranoid type, and I never like assumptions, so as soon as the first D610s were delivered I thought it worthwhile to just double check that assumption.

I set up a fairly simple protocol for the first twenty-five D610 bodies delivered:

The results are pretty clear, and for those of you who hate to read, they indicate the sensor dust issues have, indeed, cleared up (I love puns) in the D610.

Remember, when you look at the images below, this is not the dust on one sensor; it’s the total of all the dust on 25 sensors.

New – Out of the Box 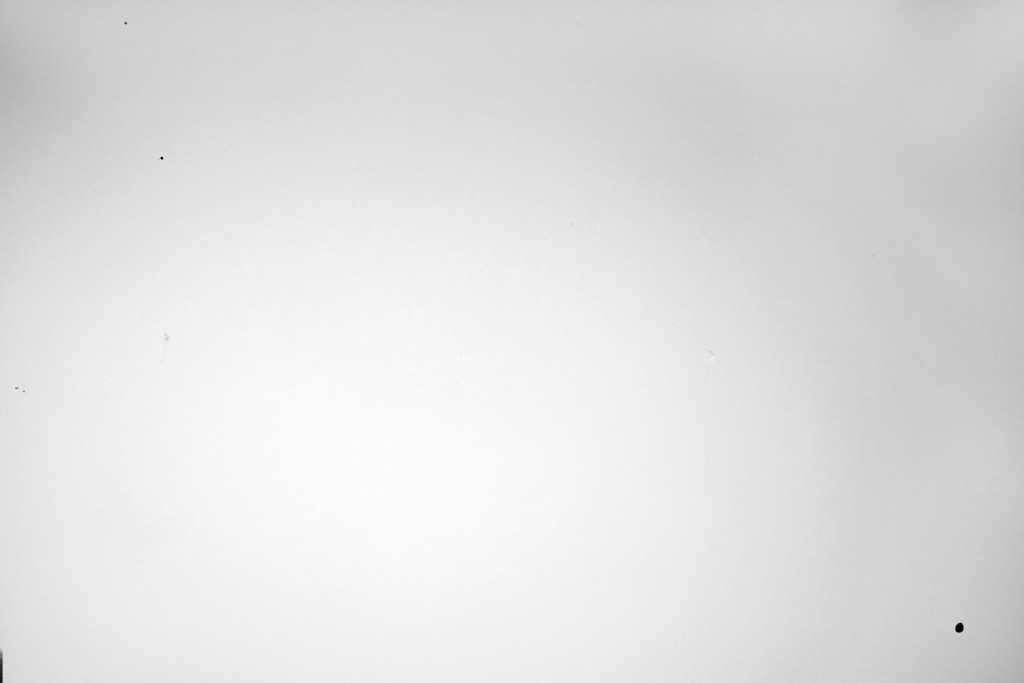 For those of you who think a camera is always going to arrive with a dust-free sensor, let me assure you this is a really good result. One camera had a big chunk, 6 others had a small dust spot, the rest were clean to the limits of the test. That’s an excellent result; as good as any camera we inspect.

We expect the 20 or 30 shots we do with initial testing to jar loose some more dust that’s in the mirror box or around the shutter or sensor edges. That’s the case here as you can see, but again, this is a good result. There is more dust now, but most of it is small, as opposed to the large chunks we often saw with the D600. This is about what we see with any other camera and no single camera had more than a couple of specs. 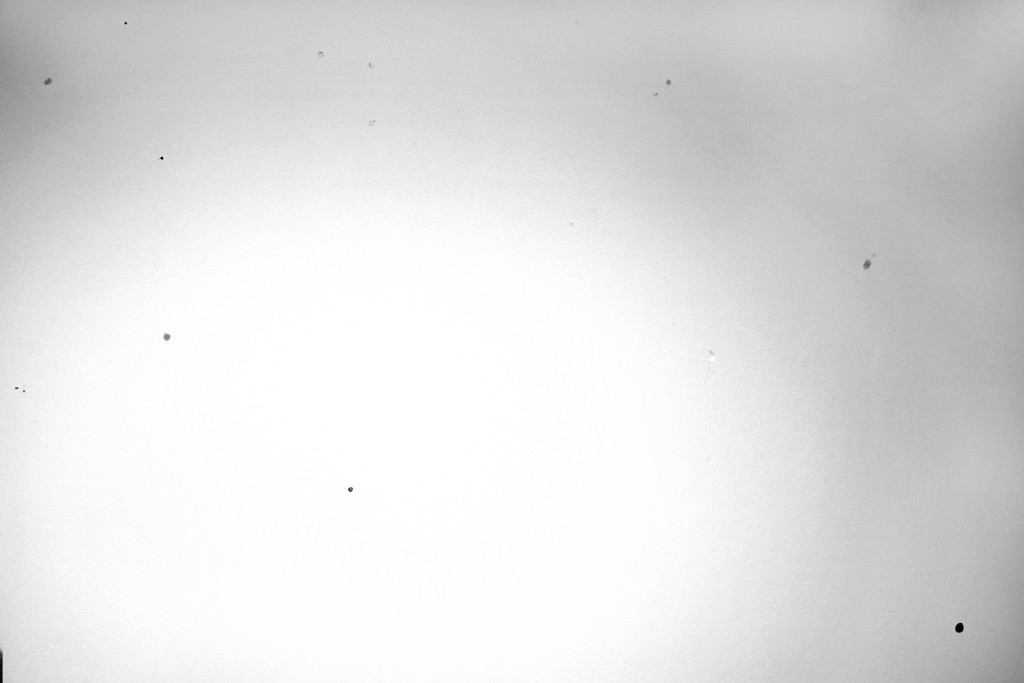 So we cleaned all those sensors and sent them out on rental, then took another image when they came back. I’ve only had 10 cameras come back from rental, so this composite is for 10 sensors, not 25 as above. But things looked so good I thought I’d go ahead and post now. Obviously rental conditions vary – we don’t know who was in studio and who went to the beach, but with D600s we definitely would see the pattern of large chunks in the left upper corner no matter where it went on rental.

With the D610 we just see a bit of scattered dust and one fiber. There’s nothing of note in the left upper corner.  If anything, this is a bit better than most cameras, but certainly no worse. 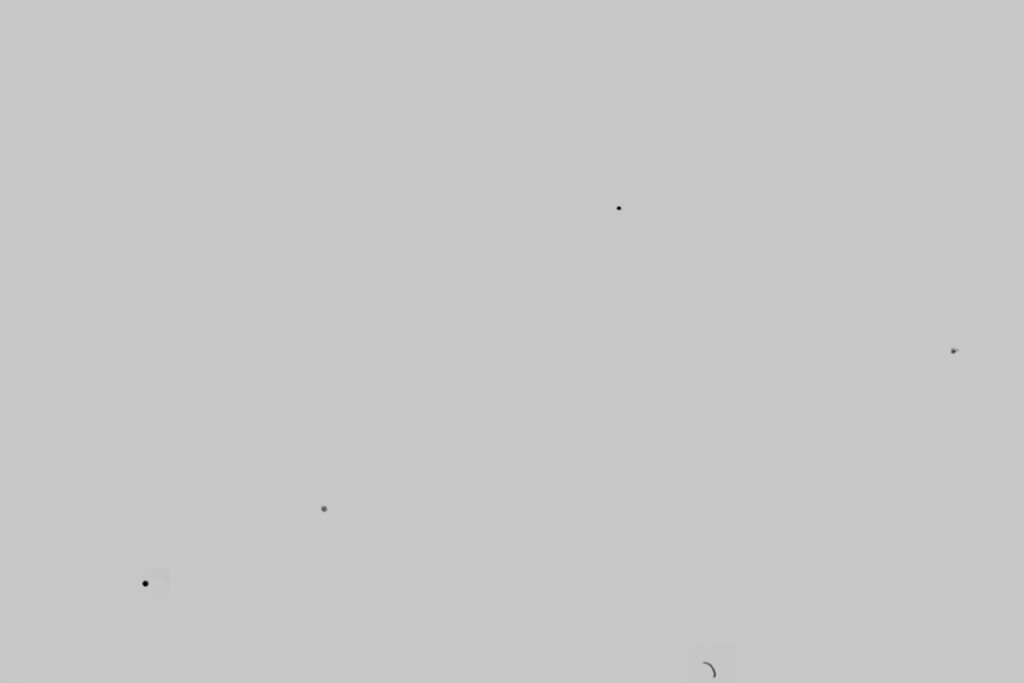 We’ll keep an eye out, of course, for problems in the future, but as best I can tell (and as we all expected) the D610 does not appear to have any sensor dust problems.

I’ll also note that when I evaluated the D600s I thought perhaps the shutter design, with its wider slot, was the problem. I was apparently wrong about that, since the D610 has what appears to be exactly the same shutter design. Since we saw the dust problem disappearing after 5,000 shots or so, it may be simply that there was a lot of dust inside the D600s that worked its way out early on. Perhaps the ‘cure’ was simply keeping dust out in the first place. Or maybe there’s something inside the camera (I haven’t had a chance to open one up yet) to prevent dust getting out to the sensor.

Of course, figuring out why it’s better is just to satisfy my curiosity. It doesn’t really matter what’s different as long as the problem is fixed, and it certainly does appear to be fixed.

Tweet
Posted in Equipment
Photo Geek Awards Get No Respect
Nikon 58mm f/1.4 is (hopefully) Not About the Numbers