Last week, Roger had the unique opportunity to get a single copy of the Sigma 24-35mm f/2 Art Series to test the sharpness up against the most common lenses in the 24mm and 35mm focal range. When Roger was done with his tests, and showing off his results, I had the opportunity to bring the lens home with me and give it some real life testing this weekend.

Admittingly, I was a bit perplexed by this lens when it was first announced. Certainly the Art series lenses from Sigma have impressed and surprised the entire industry these last couple years, with their incredible sharpness and equally impressive price points. So when Sigma announced a new lens, everyone was suspecting a refresh to their popular 24-70mm lens, which is why the 24-35mm had so many left a little disappointed. However, at f/2, this is the fastest zoom lens ever made for full frame sensors, and the early test on sharpness regained some interest from many.

Like all Sigma Art series lenses, the build quality is unsurpassed, and the attention to detail is incredible. Pairing that with the sharpness that comes with the Art series, Sigma has done it again with creating an incredible lens with an impressive price (and a pretty lens to boot). The only thing that really had me questioning the lens is the focal length, at 24-35mm. 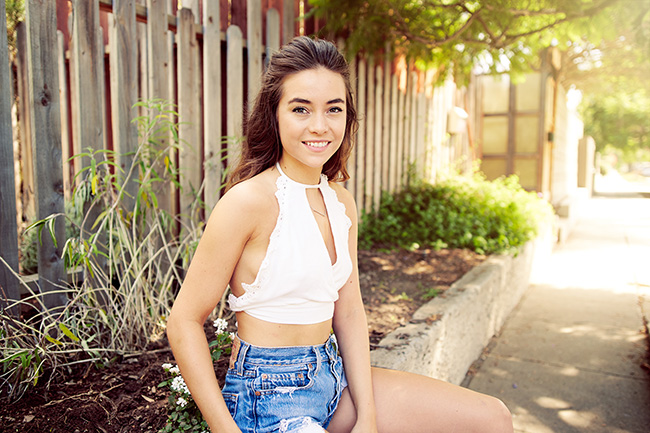 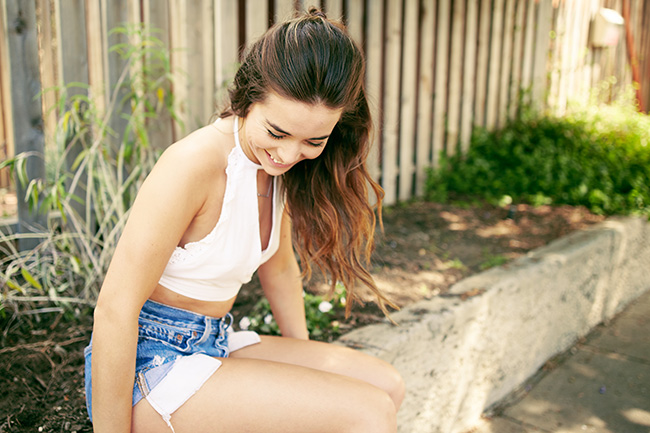 I get it, the 24-35mm lens is designed to give people a two for one deal, and sacrificing only a stop in comparison to the premium versions of the 24mm and 35mms – and at an even cheaper price. That said, when I’m using a zoom lens, I’m expecting some severe changes from one zoom end to the other. 24mm and 35mm offer very limited differences in focal length, which is the big suffering point for the lens. It honestly felt more like a simple prime lens for me, and I often had it set to 35mm and left there. While the zoom might be important to some, I just can’t find the purpose of having a zoom only cover 11mms.

The other suffering points come from the very nature of a zoom lenses as well. At nearly 950g, the Sigma 24-35mm f/2 Art is considerably bigger and bulkier than most 24mm and 35mm lenses, and nearly 40% heavier. And that bulk comes with a slower autofocus as well. Albeit, not nearly as slow as the Canon 85mm f/1.2L, the Sigma 24-35mm is obviously slower than its prime competitors, which could be an important element for some photographers. 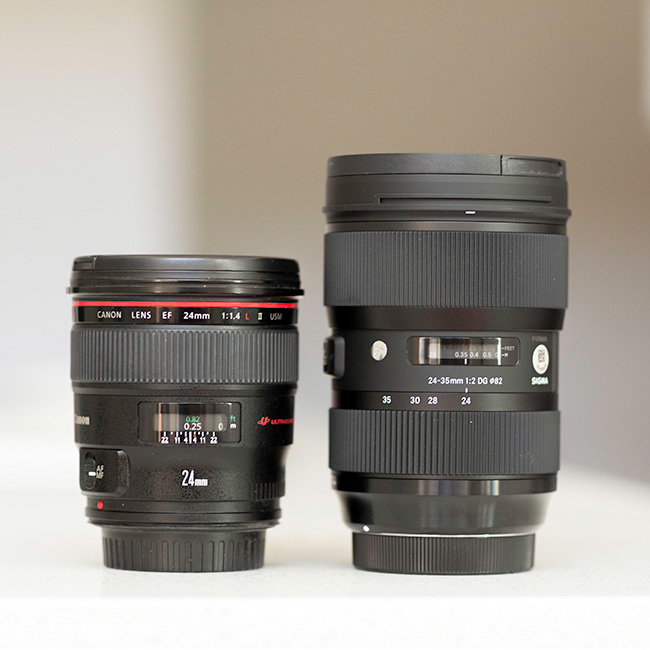 All that said, these were shortfalls I could see before even using the lens. When I was able to use it this past weekend, I found that it felt really great in my hands. While the focusing wasn’t lightning fast, it was still able to capture moving subjects with ease and accuracy. The sharpness is great, and the distortion is minimal (given the focal range of the lens, at least). When shooting backlit and into the sun, I was still able to get plenty of accurate focus, with little to no flaring, a problem I often had with my Canon 35mm f/1.4L.

Perhaps what made me most excited with this lens comes in the super techy findings that Roger had during his lens testings. The Sigma 24-35mm has a large amount of astigmatism. To simplify that, the Sigma 24-35mm is more prone to what is commonly called “Swirly Bokeh”. Swirly bokeh is just as it seems, causing the bokeh to display itself with a slight rotation. I’m hoping to cover the topic of swirly bokeh more on a later article, with an explanation, more examples, and a list of the lenses most prone to the phenomenon. However, with the astigmatism of the 24-35mm, I did find a slight rotation within the bokeh when shooting with a shallow depth of field. Sadly though, at such a short focal length, the bokeh capabilities of this lens is limited, even when shooting wide open. 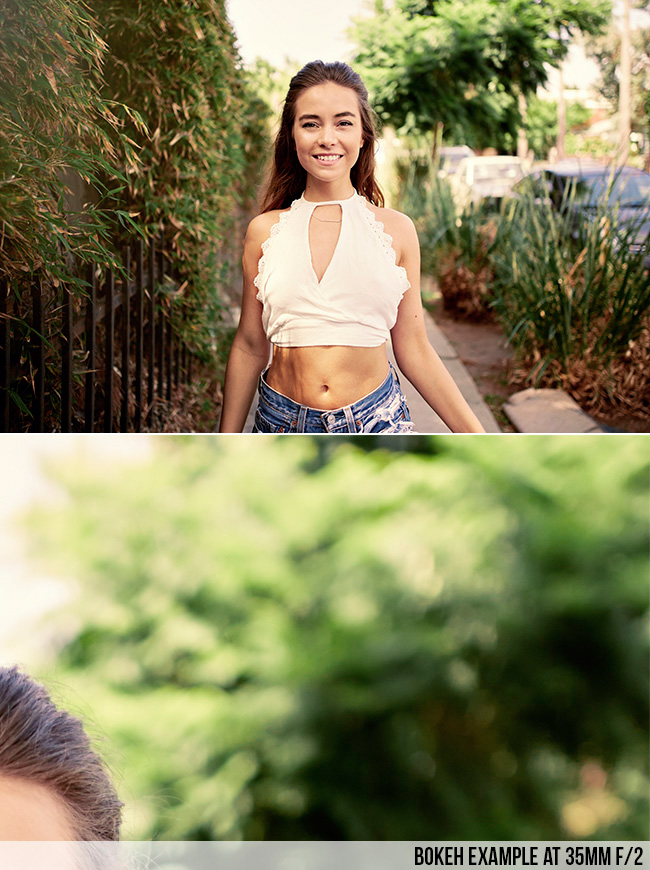 The Sigma 24-35mm f/2 Art Series is an incredible lens, with incredible sharpness and the fastest f-stop available in a full frame zoom lens. That said, I was left still scratching my head as to why. To my knowledge, I don’t see a purpose for owning both a 24mm and 35mm, so this lens fixes a problem that many people don’t have. While the functionality of the lens is great, I can’t imagine people who already own a 35mm or 24mm interested in what this lens has to offer. But if you’re looking for a discounted price yet capable wide angle lens, and versatility beyond a 24mm or 35mm, the Sigma 24-35mm might be the lens for you. If you’re looking for even more diversity beyond the wide angle focal ranges, the 24-70mm is still the king of zooms in my opinion and the better buy. For a more techy look into the Sigma 24-35mm Art Series, be sure to check out Roger’s post from last week.