The amazing low-light performance and ability to shoot in 4k has made the Sony a7S a definite favorite for our customers and the LensRentals team. We have been very excited over the release of the a7R II with new features such as 5-axis in-body image stabilization, a 42.4MP back-illuminated full-frame sensor, and in camera 4k. A few weeks ago we showed you how the a7RII performs with stills in Sony a7RII: A Brief Review. This time we have taken the camera in the field to do some video comparisons with the Sony a7S. 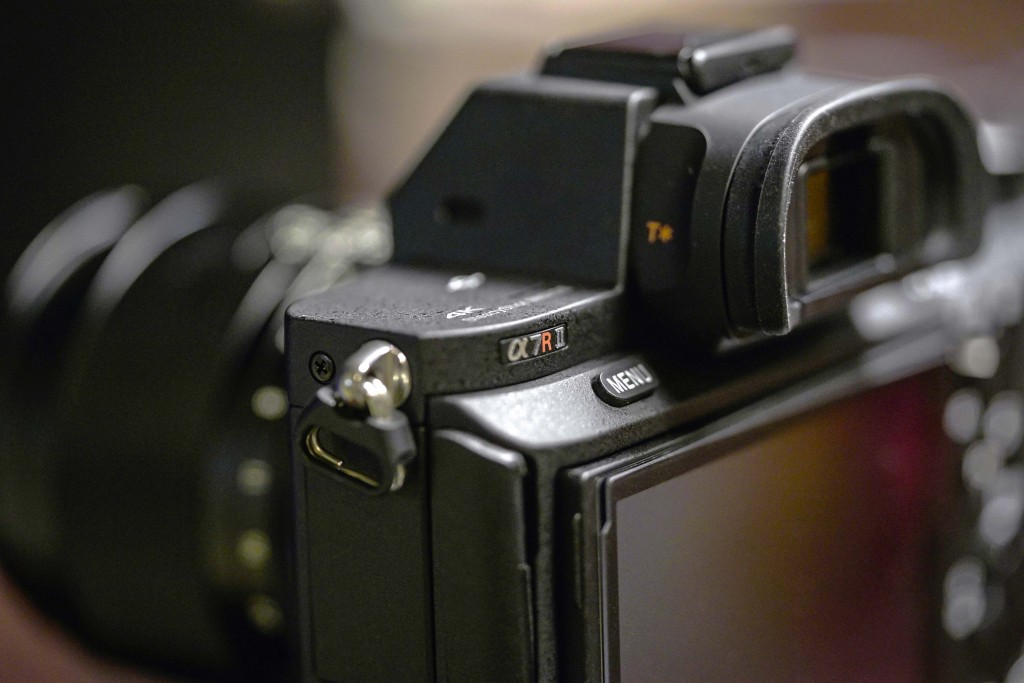 It is no surprise that Sony a7S still holds the title for best low light performance and it really blows the Sony a7RII out of the water at super high ISO. Still, the increase in megapixels countered with the new back-illuminated sensor on the Sony a7RII makes for a great balance and solid option for low light shooting.

‘While the Sony a7S allowed 4k video capture that was limited to an external recorder, the Sony a7RII can record internal UHD 4k video at 24 / 30fps. You have the choice of capturing using either the full-frame sensor format, or you can use the Super 35 (APS-C) format which uses oversampling with full pixel readout and no pixel binning. The advanced AF system is fully operational in video capture and timecode enables multi-camera syncing. Internal 4k video is recorded in 8-bit 4:2:0, while the clean HDMI outputs 4:2:2 uncompressed. To round out the pro-grade video features is the inclusion of the S-Log2 Gamma Curve.’  LensRentals.com

One frustrating fallback of the Sony A7S is the pronounced rolling shutter. The Sony a7R II improves on this in its full-frame modes, but there is, unfortunately, no noticeable improvement in S35 mode.

The new 5-axis IBIS offers up to 4.5 stops of correction including angular shake (pitch and yaw), shift shake (X and Y axes), and rotational shake (roll).  This is a huge bonus for both video and stills shooters using lenses without stabilization, especially for telephoto lengths.

When using a Sony lens with OSS the lens stabilization it will gray out the camera stabilization menu even when the lens OSS is turned off. According to DPReview the stabilizers work in tandem, just not independent of the other.

The Sony a7R II is seriously impressive. I still love the lean and light Sony a7S with an unreal low light capability, but it is clear that the Sony a7R II can go places the Sony a7S cannot. Shooting telephoto handheld and need it in 4k? You know what you’ll go for.