Review of the New Fuji X-Pro2 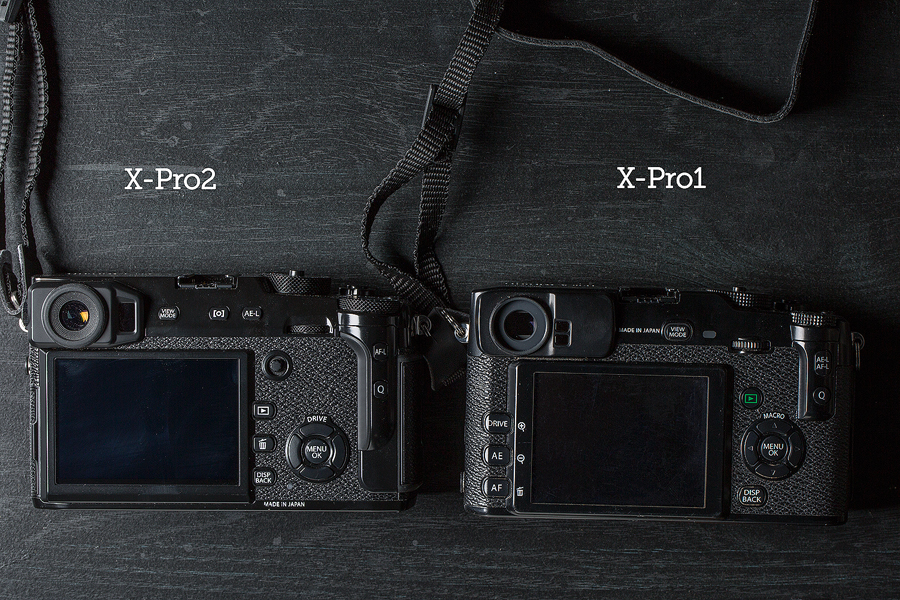 The Fuji X-Pro2 is the long awaited successor to the beloved Fuji X-Pro1. The retro look, functional external dials and comfortable medium size that I love about the Fuji X-Pro1 has been updated for the Fuji X-Pro2. And among the many updates that have been added, the one I’m most excited to try is the new and much-improved autofocus. 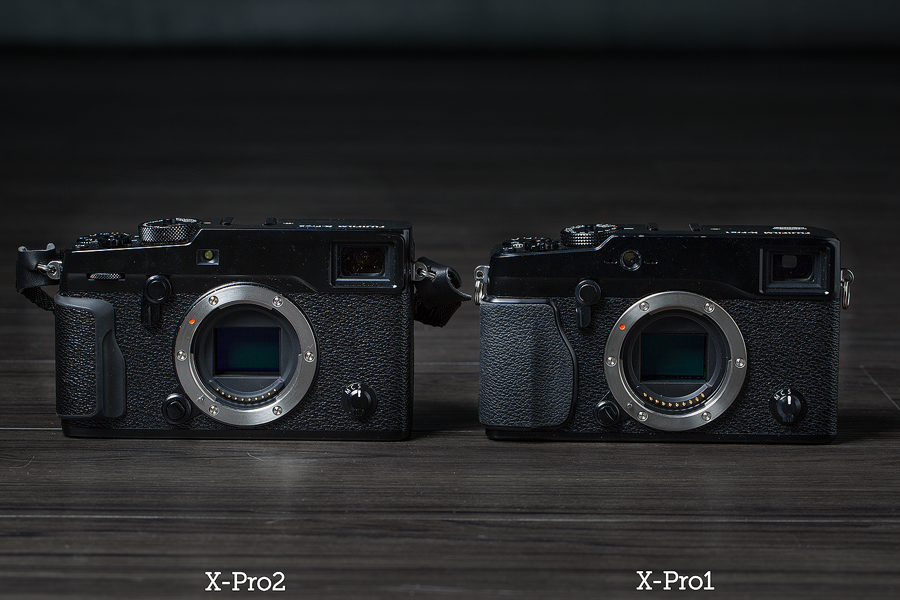 What Else is New?

The magnesium-alloy body is still very solid, with some upgrades. For one, the weight has been bumped up a little, while adding additional weather resisting to the camera. The rubber grip protrudes a bit more for a grippier feel in the hands, but still feels lightweight and fine strapped across the chest while walking around for long periods of time. For tripod users, the threading is now in the center of the base plate instead of awkwardly off center. A notable update is the addition of a joystick, which takes the headache out of navigating the focus points and menu. High-five, Fuji. 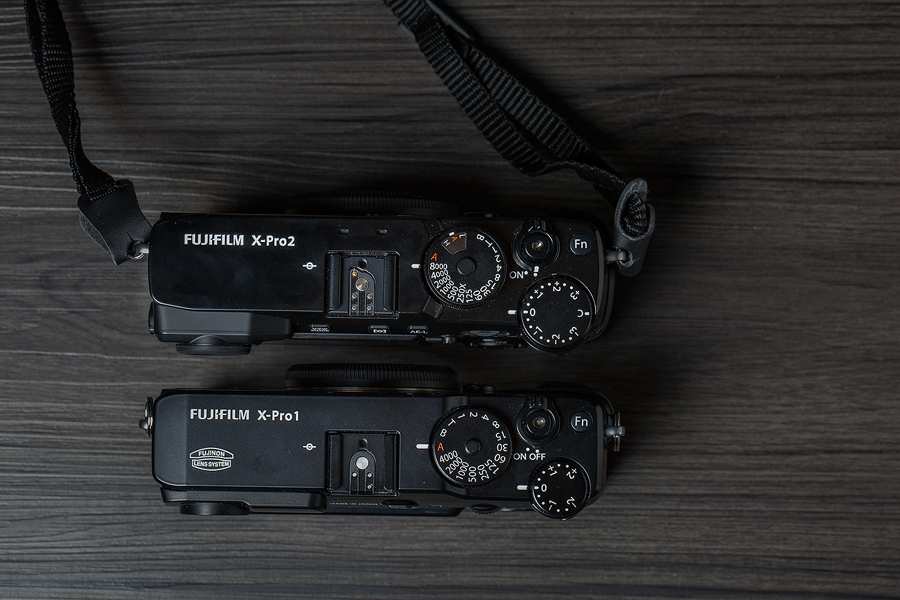 The external dials are great once you get used to them. Took me awhile to get adjusted to the film speed reminiscent dial, and a few more minutes to get over the embarrassment of not being able to change the ISO. (Duh! Pull the dial up and turn!) Honestly, it’s not my favorite and there were a few times when I accidentally changed the shutter speed while trying to change the ISO and vice versa.

I also found the viewfinder to be a little finicky, with a slight delay to come on when pressed to the eye. A few times I switched out of the electronic viewfinder on accident, and in combination with using a long lens, it was frustrating. But it’s still better than the X Pro-1 in usability, and it looks great.

Here at home base, we test every single camera, lens, and accessory twice before it ships out to you lovely folks. This means our dedicated camera techs are shoving batteries in and pulling them out of cameras all day long. Except for when they are testing certain Fuji cameras. In that case, they are shoving batteries in, closing the battery door, turning the camera on, turning it back off, pulling that battery out, and reinserting it in the proper orientation. So we are thrilled to report that this is no longer an issue in the Fuji X Pro-2 and the battery will only lock into place in the proper direction. In addition, the memory card slots (there are 2 now) have their own door that is convenient and opens easily. While this might not mean a lot to most people, it means a lot to us, as it’s a common problem some of our clients face. 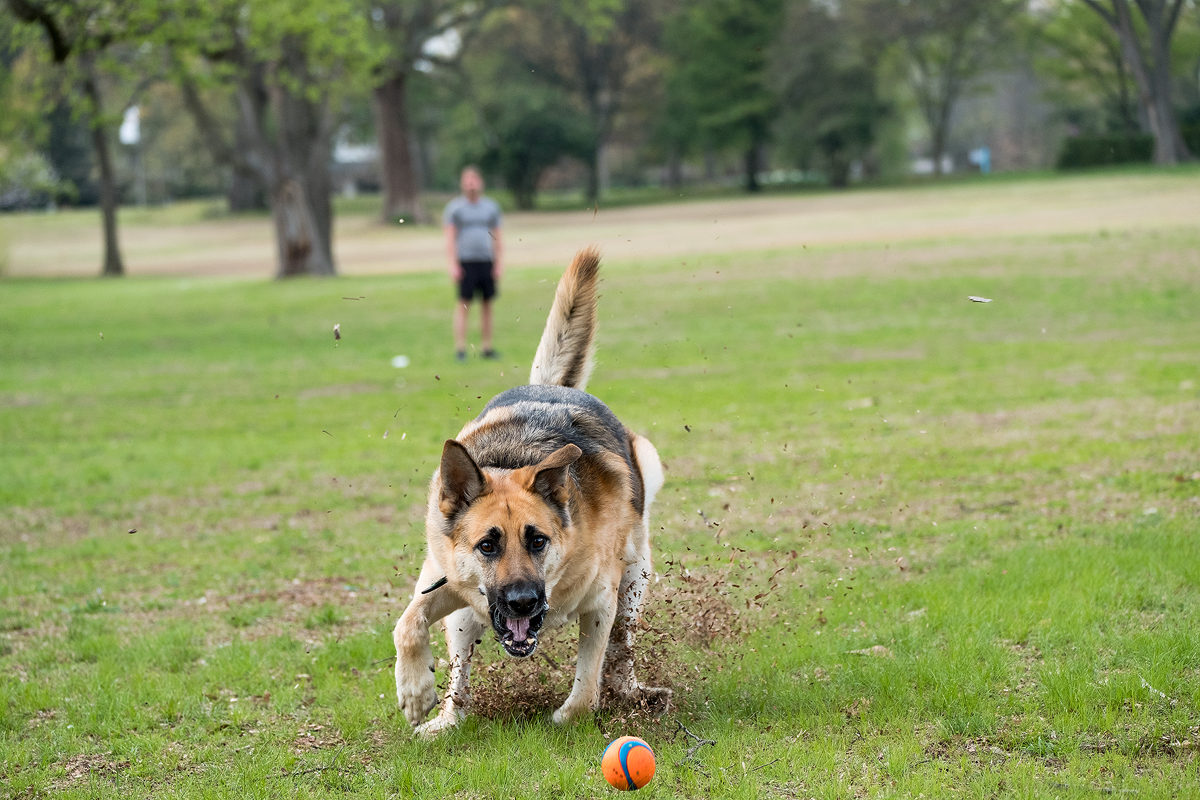 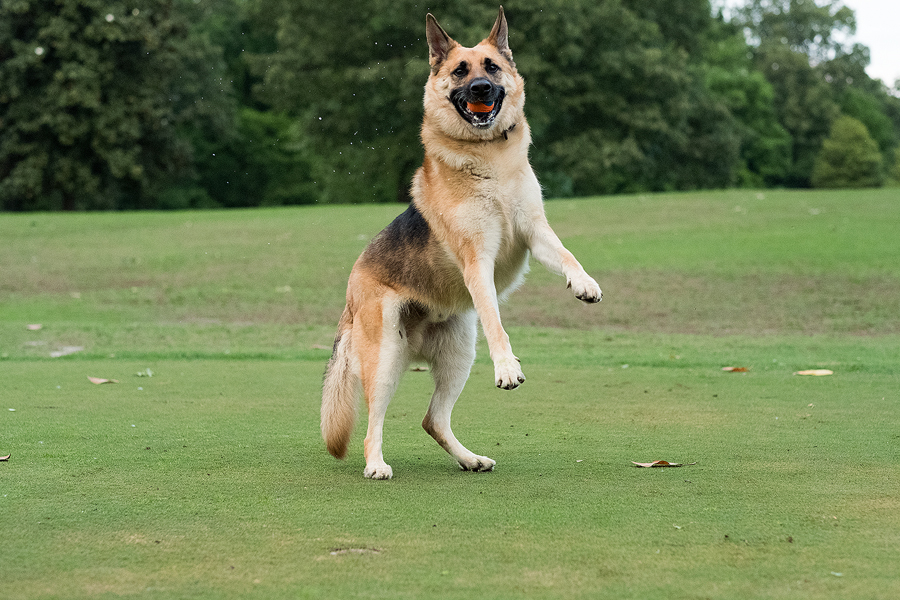 I really wanted to see what this camera could do in terms of low light, autofocus, and autofocusing in low light. It held up surprisingly well for photographing a game of fetch with my speed demon German Shepherd, Ben. The tracking works really well following high speeds, but it does trip up a little when shooting in continuous mode. Waiting for the decisive moment to fire, though, isn’t ideal in many fast and unpredictable situations. I was left with quite a few shots where the focus was just behind Ben’s head but still got a few keepers. And keep in mind he is really, really fast and was running toward the camera most of the time. Focus kept up much easier when he was running from right to left of the frame. 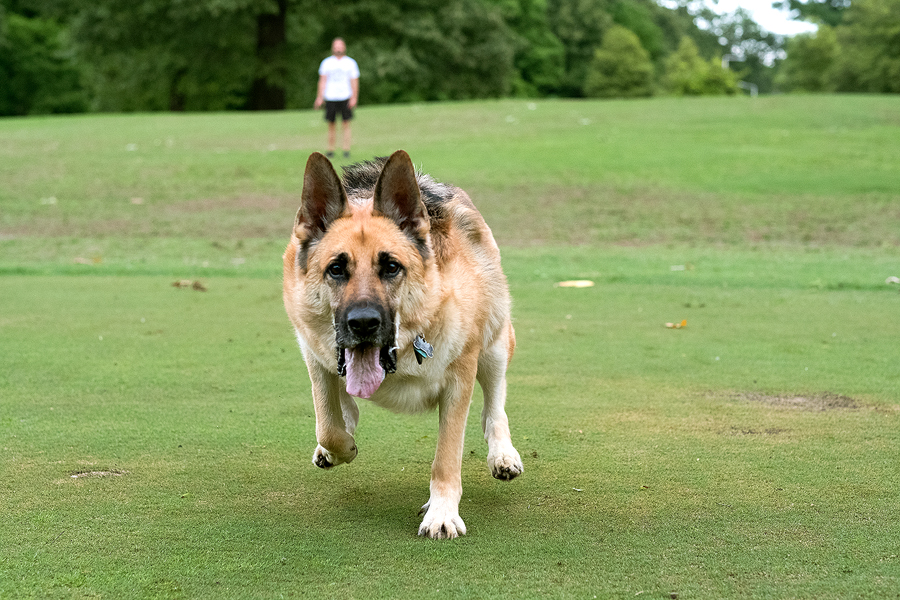 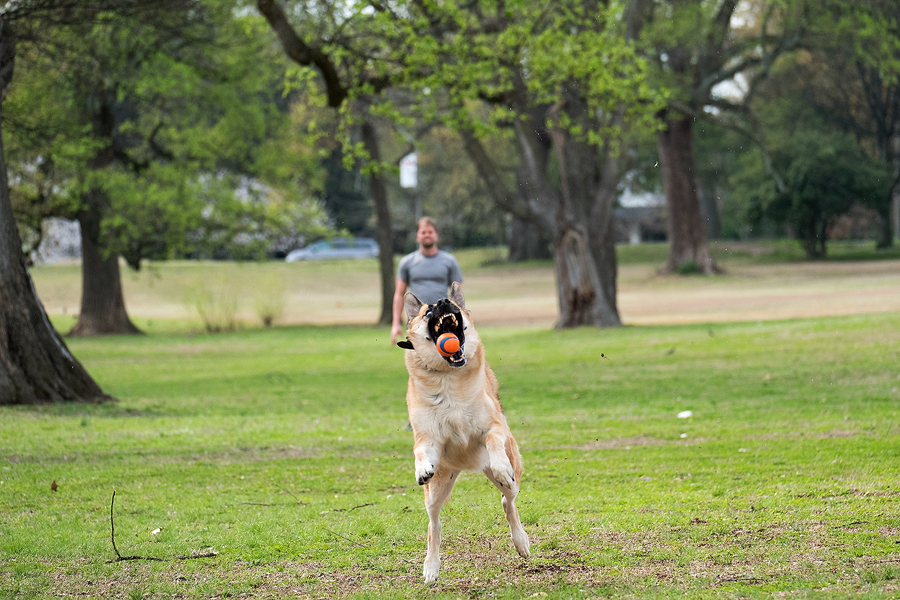 The low light looks great. Not amazingly different than the Fuji X-Pro 1, but very impressive considering the increase in megapixels. Autofocus in low light as expected takes a bit of a hit, but it’s still very decent. I was able to get quite a few spontaneous shots while walking through one of the popular Memphis tourist spots, Beale St. Most of the example photos were taken while either the photographer or subjects were moving. 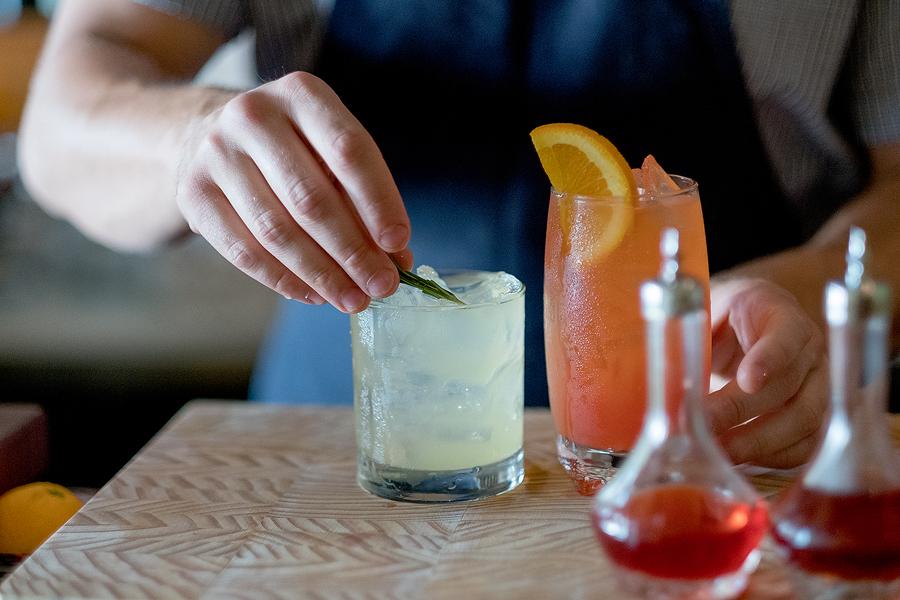 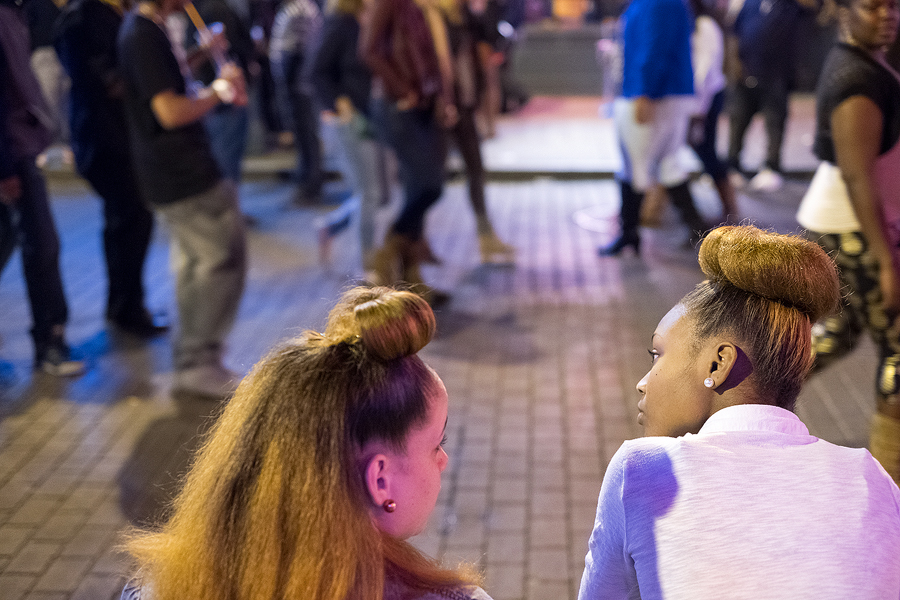 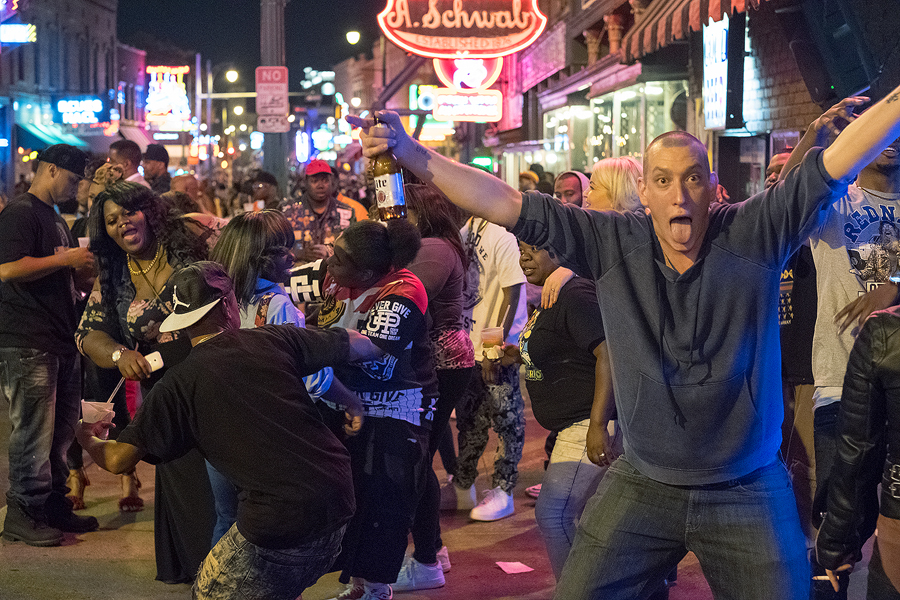 This camera is far better and way faster than its predecessor in every way. From off position to a click of the shutter, the autofocus speed, the frame rate, and the buffer. Shooting with it was a lot of fun.

This is an ideal camera for either renting or buying. It’s reasonably priced at $1600 which is what its predecessor was priced at new in 2012. The rental price is $79.00 for 4 days. No complaints here.

Comparison to the Fuji X-Pro1:

It’s not really fair to compare this camera to one that came out 4 years ago because photography years are like dog years and cameras have very short lives. You won’t spend over $500 on a Fuji X-Pro1, but technology has left it behind. I think the X-Pro2 is a beautiful update, changed in all the ways that are important while maintaining the charm and quality that attracted us to begin with. 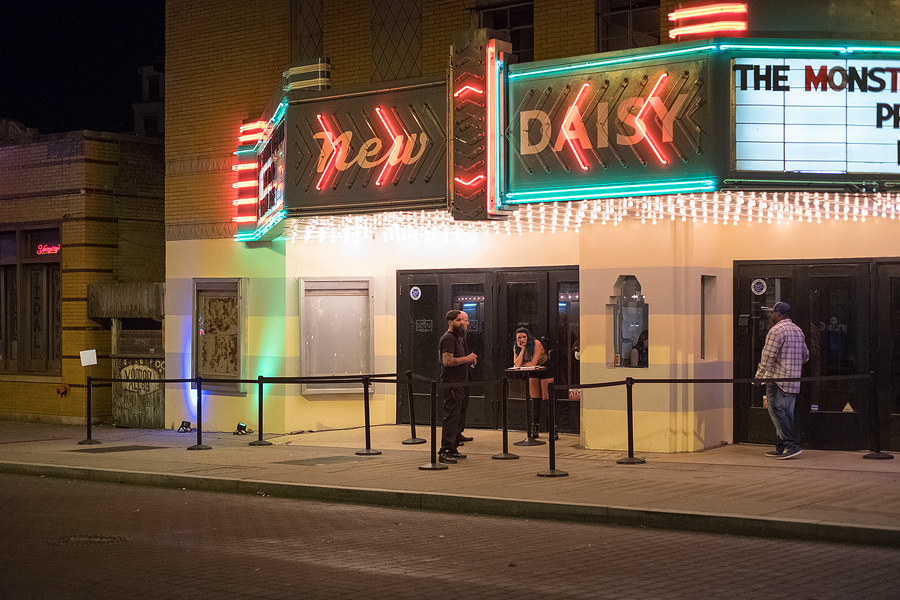 The Fuji X-Pro2 is fun, fast, and easy. Lighter than carrying around a DSLR, looks pretty hip and has great image quality. It’s still not quite as user-friendly out of the box as I would like, but it has a lovable quirkiness. One other thing Fuji really has going for it is lens selection and quality. The lineup doesn’t have many holes and many of the lenses have beautiful image quality and optics, which is great considering the common gripe from Sony users of a lack of lens options, and the need for adapters.

This camera wouldn’t be my personal choice for professional work simply because of my attachment to the image quality of a full-frame camera and my comfort with a DSLR, but I do think it is a good option for those who don’t want to carry around a heavy camera and appreciate the wider selection of lenses that Fuji has over the Sony mirrorless system. The camera even has an edge for wildlife or sports shooters who prefer shooting with the cropped sensor, especially considering that Fuji offers a 100-400mm lens which gives quite a bit more length than the alternative for Sony, the FE 70-300mm. And while I wouldn’t reach for it for paid editorial work specifically, the performance of the camera combined with lens selection and film aesthetic makes it a camera I would love traveling with, photographing an event, or having in the bag as a backup.