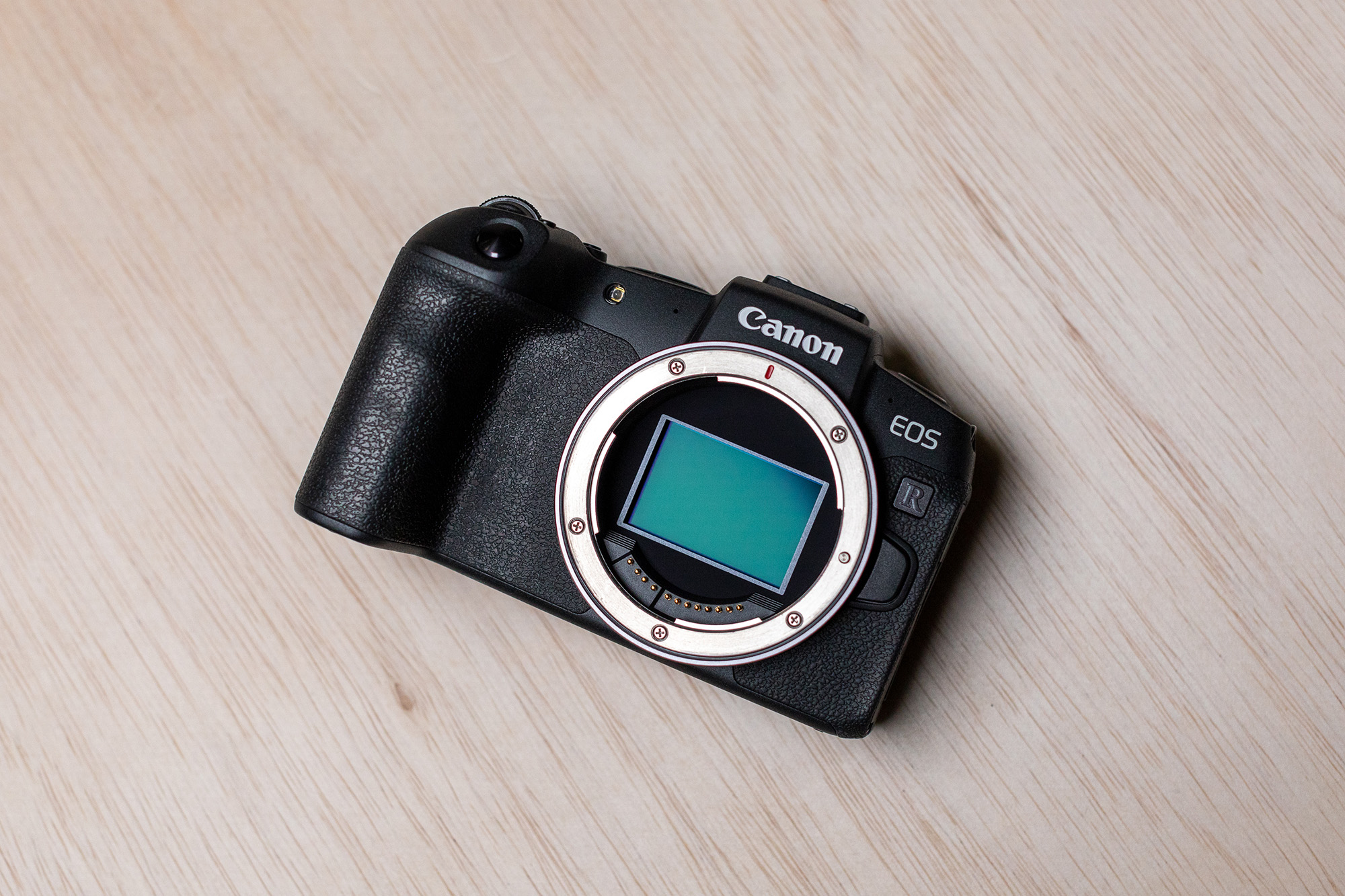 Canon dropped a bomb on the full-frame mirrorless world when the Canon EOS RP was released earlier this year, though many may have missed its announcement. Some people were excited to see a new entry-level full-frame mirrorless camera and others were bummed that it wasn’t the “pro” level camera some expected. A quick look at the specs and people rushed to call this camera “amateur” level unworthy of a slot in anyone’s bag. When you use the camera though, you realize that quite a few features you liked about the Canon EOS R are found in the Canon EOS RP at a lower cost, with a few caveats of course. They both feature Canon’s Dual Pixel Autofocus which is fantastic, they both have great EVFs although the more upscale EOS R uses one that’s a fair amount brighter and slightly larger (0.5” on the R vs 0.39” on the RP), a similar Servo AF fps burst (5fps on the R and 4fps on the RP) and they both shoot 4K video although both do it with a significant crop. I don’t want this whole article to be about specs though so I want to talk about how the EOS RP stacks up in real-world usage. 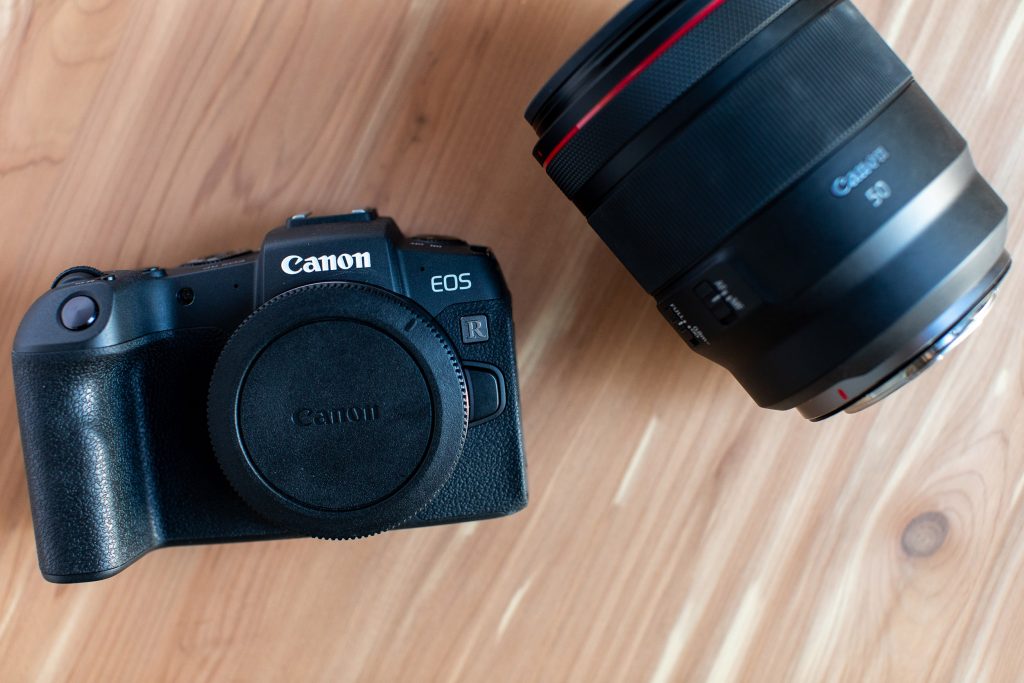 Let’s talk about handling first. It’s quite a bit smaller and lighter than its sibling, the Canon EOS R. I don’t have big hands, and I still felt like I needed the accessory grip that you can get with the RP. You’ll also notice that while the Canon EOS R is made of a magnesium alloy, the Canon EOS RP is constructed of plastic. It doesn’t have the same heft as you would want when you’re using the big lenses that come with the RF mount (so far). But being lightweight and smaller isn’t always a bad thing either. On top of the camera, you won’t find that handy LCD screen either that comes on Canon’s pro-level DSLRs and EOS R. Instead you get a manual dial that’s pretty handy when you want to change your settings on the fly. Otherwise, you get the usual clicky wheels that Canon is known for. Outside of the body being made of plastic, it feels very well made and not like it’s going to get crushed if you squeeze it too hard as a Rebel sometime feels. Unfortunately, Canon chose to put the SD card slot on the bottom of the camera where the battery goes, and it’s annoying to access when you’re working on the fly and want to change cards quickly. All of these things on the outside point directly toward it being a bottom tier product. Even the EVF is a standard off-the-shelf part from the EOS M50. 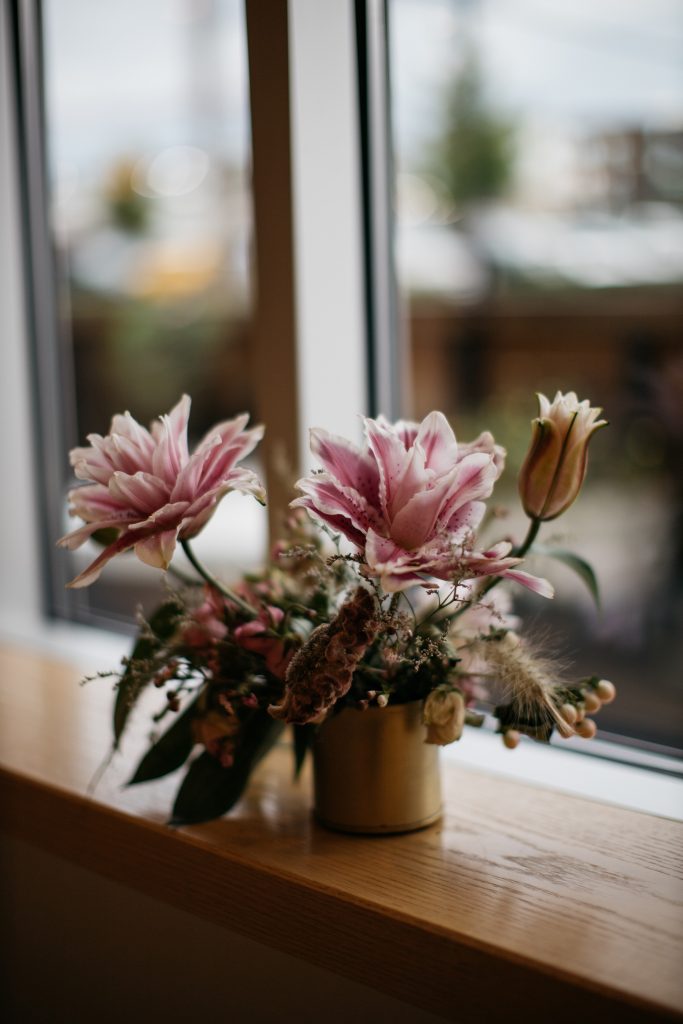 In usage, though, all these shortcomings seem to disappear. If you’re used to the Canon ecosystem then you know where all your buttons and custom functions are, you know your way around the menu and the camera. I haven’t used a Canon camera in-depth since I owned a 5D Mark II 7-8 years ago and it was like meeting an old friend. The camera was intuitive and easy to use and just worked. This obviously won’t be the same for every user, but if you’ve been a Canon user in the past, then you won’t feel entirely in the dark moving to this system. Still, my biggest gripe in usage with this system as a whole (and isn’t an issue with just the Canon EOS RP) is how physically large all of the native lenses are for this system. They feel so awkward with a camera body the size of Canon’s current offerings. Maybe once Canon releases whatever pro camera it’s going to release or once they come out with smaller non-L series primes, I’ll enjoy the system more and can justify renting it more often. 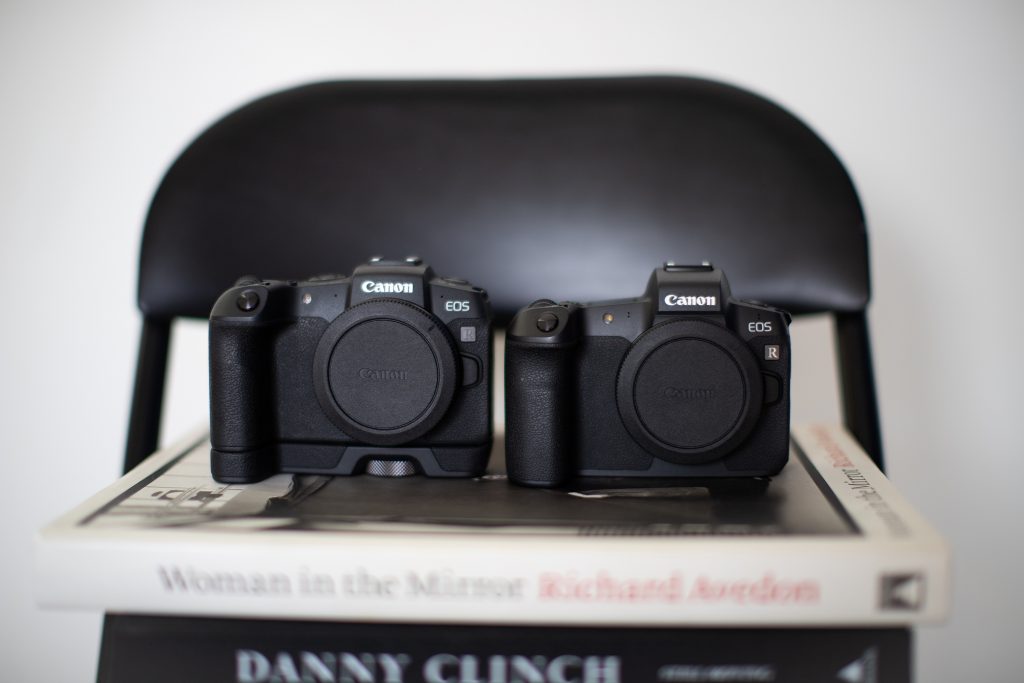 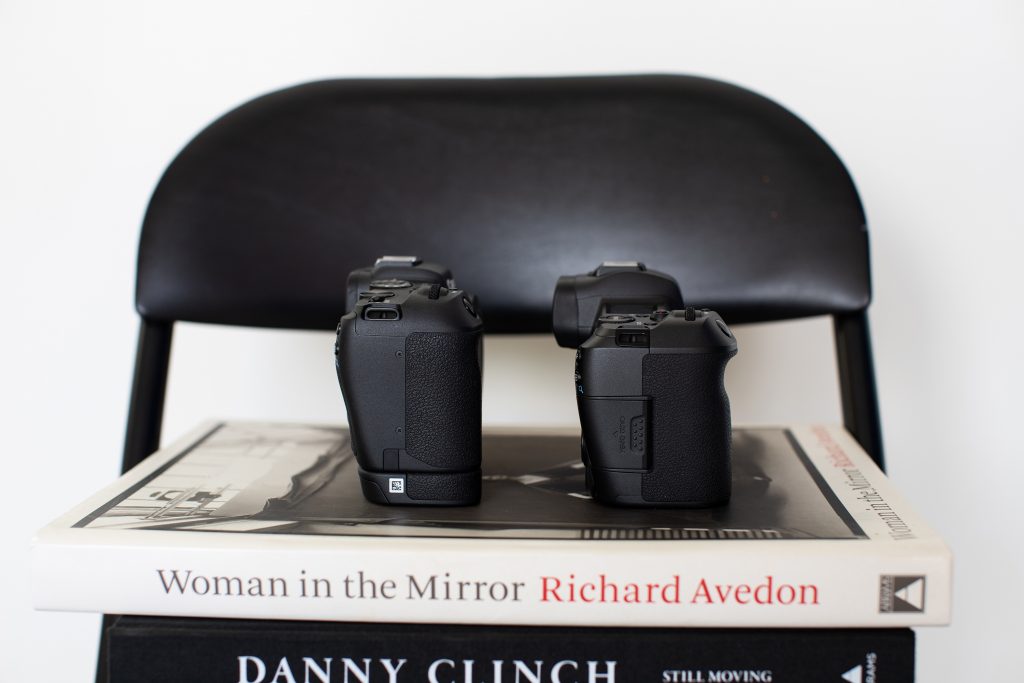 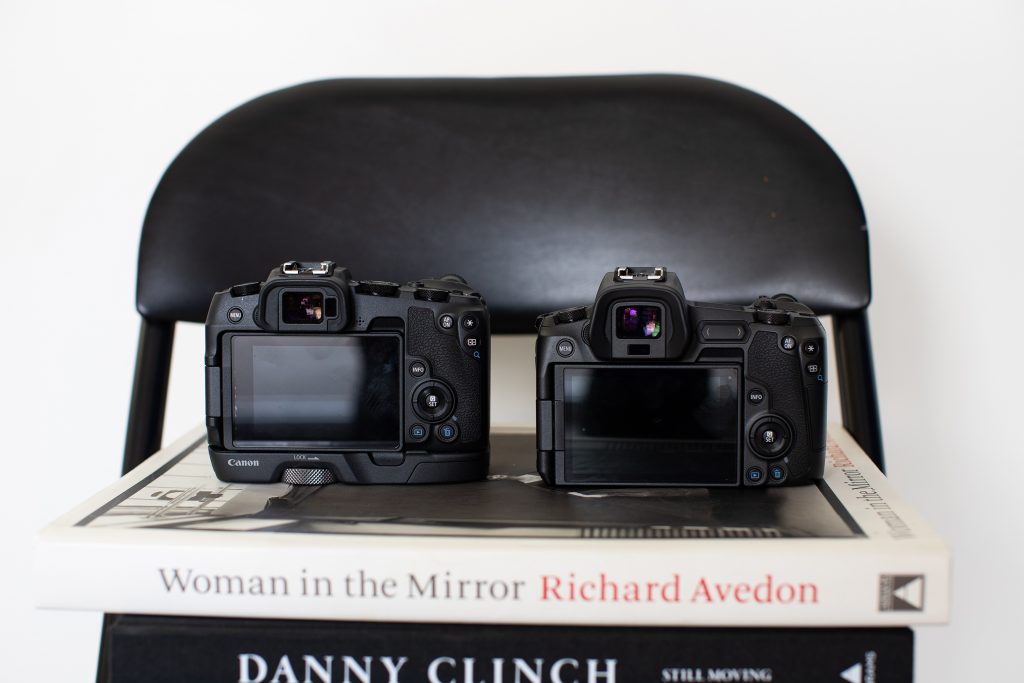 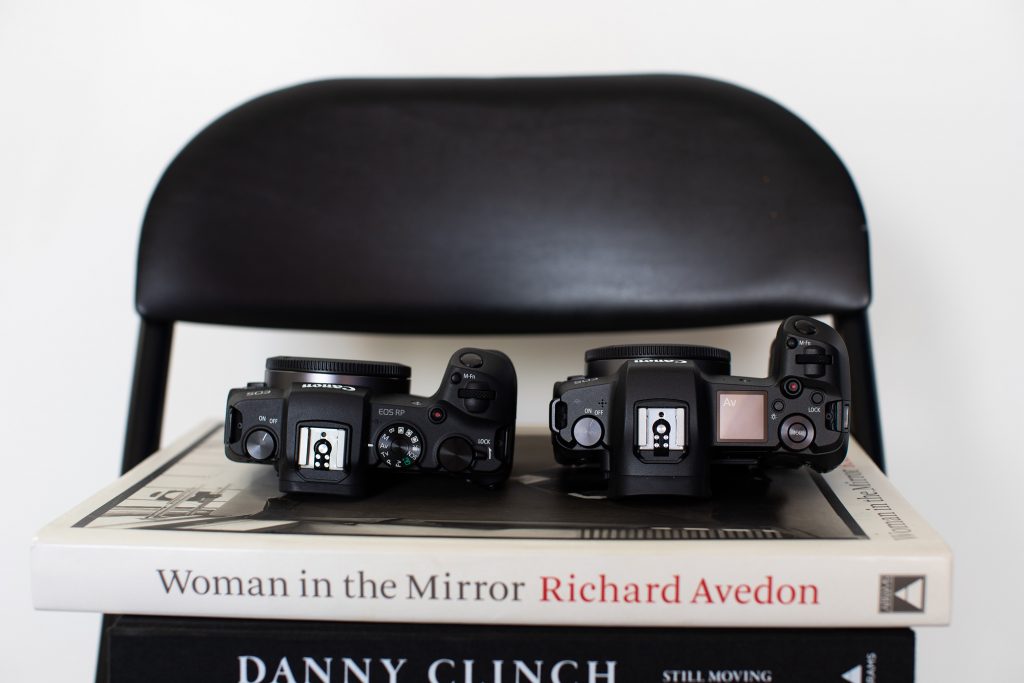 In terms of image quality, you’re looking at a slightly tweaked 6D Mark II sensor, which is excellent in its own right. Don’t let armchair internet warriors sit around and tell you that it’s an inferior sensor. Can it shoot amazingly clean files at 25,600 ISO? No, but when it’s that dark how clean of a file are you expecting to get from any camera? In my experience of shooting travel and weddings (mostly) I rarely find myself going above 3200 ISO and it’s perfectly acceptable. With today’s newer cameras getting higher and higher megapixel counts (like the Sony A7R IV’s 61mp) some people find it hard to get excited about the 26mp sensor found in the EOS RP. I think that’s about the sweet spot for most uses. Obviously, picking the right tool for the job is part of it, but for an all-rounder camera, 24-30mp is all you need. Canon’s color science is second to none, and it’s a popular talking point. The Canon EOS RP continues with that legacy giving you clean, warm files to work with. What I wasn’t expecting was for the autofocus to be as good as it is. To be frank, the Dual Pixel Autofocus is amazing. Autofocus tracking was fast and accurate in Servo even with Face Detection. I was genuinely shocked at how well it worked with both the native RF mount lenses as well as the adapted EF lenses. For my purposes, I had the Canon EF 50mm f/1.2L, Canon EF 24mm f/1.4L, and the Canon RF 50mm f/1.2L. I will admit that I don’t think I pushed the limits of the autofocus system too much. I feel like I gave it a test of what most general enthusiasts might use it for though. I shot it in a variety of settings ranging from good light, backlight and extremely low light and was pleasantly surprised with no autofocus hunting and accurate focus lock. The extent of my autofocus tracking came to letting my wife walk around, and it tracked focus as well as I would expect any modern camera to do. I would be interested in trying this in a more challenging scenario just to see how well it holds up though. 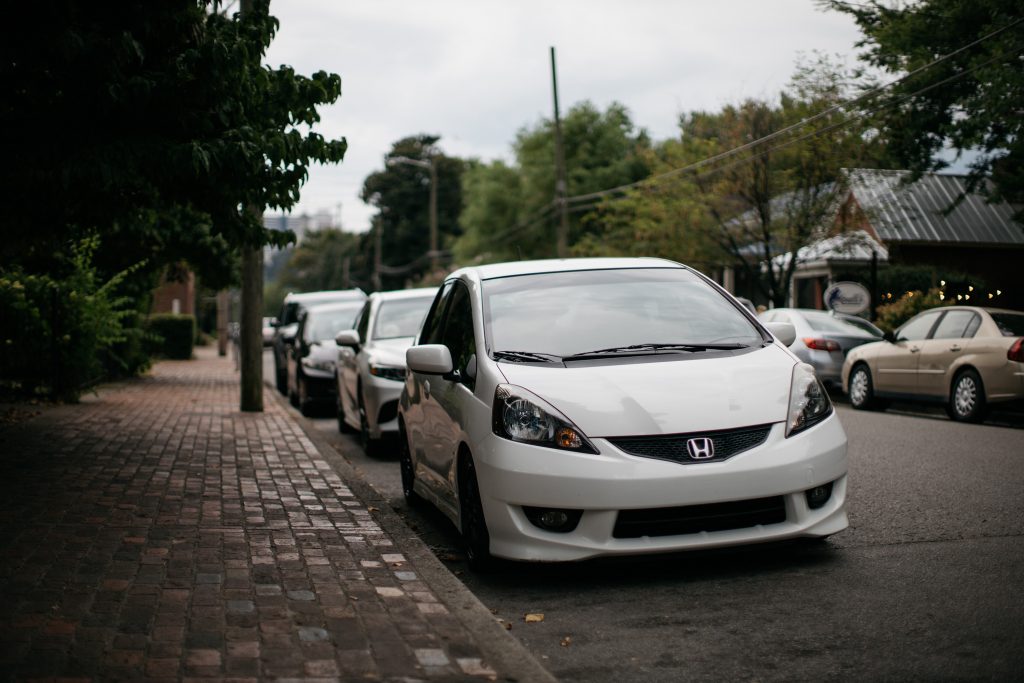 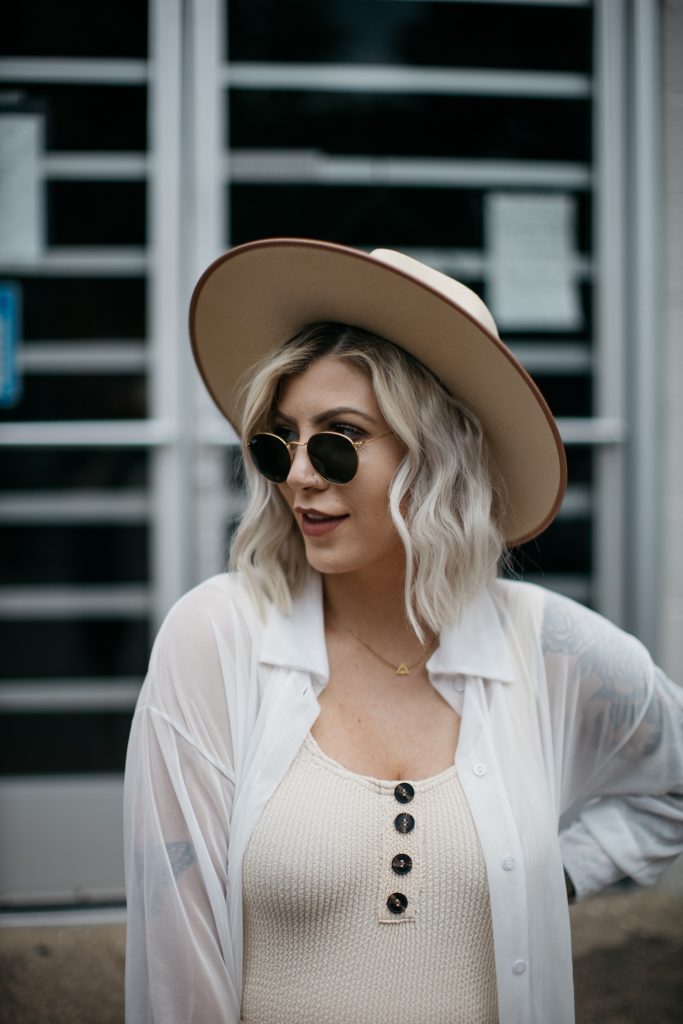 The Canon EOS RP certainly has a lot of features, especially considering that this is Canon’s sophomore entry into the mirrorless market that competes with Fuji and Sony (Sorry, I’m not counting the Canon M series). That said, the Canon EOS RP has the same flaw that is within all smaller mirrorless systems on the market today – its battery life.  Canon had to lower costs as much as they could to bring this camera down to a reasonable price point and still differentiate it from the Canon EOS R, and battery choice was the biggest one they made. It uses the LP-E17 batteries found in the Rebel series cameras. Battery life was fine for intermittent shooting, but for extended usage, it felt lackluster. While Canon’s WiFi and Bluetooth systems and app work great – and probably better than any competitors in that market, it’s hard to justify using it with the hit it takes on the already poor battery life. The rating on the battery sits around 250 photos when using the LCD, and only 210 when taking advantage of the EVF.  In terms of actual performance, the RP is fantastic and at the end of the day carrying a few extra batteries isn’t a deal-breaker but if you’re already using LP-E6(N)s found in Canon’s crop of professional bodies it’s annoying to carry multiple sets of batteries. 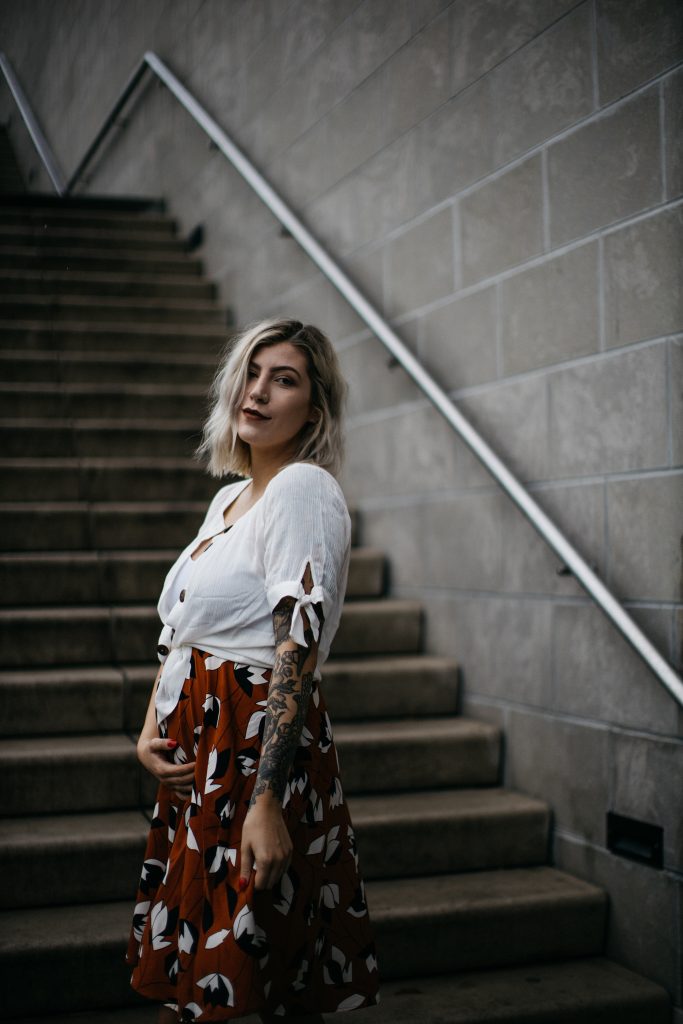 This brings me to my summary that the Canon EOS RP is a fantastic camera for anyone on a budget. At $1,299, the Canon RP gives you a small form factor system with a full-frame sensor which is more than capable of handling almost anything you throw at it. Additionally, it’s a budget-friendly camera that takes advantage of the RF mount, which Canon has already invested a lot into, and expect to make their flagship mount going forward. If you’re willing to make some sacrifices on battery life (and willing to carry and extra 2-3 in your bag for all-day shooting), the Canon EOS RP is a great option for those getting started in professional photography. If you’re looking to a second camera body, the Canon EOS RP also fits those needs for most photographers, without taking up much bag space. However, if your interest in the camera is solely to get your feet wet with the RF lens lineup, you’re probably better off jumping head first in with the Canon EOS R.