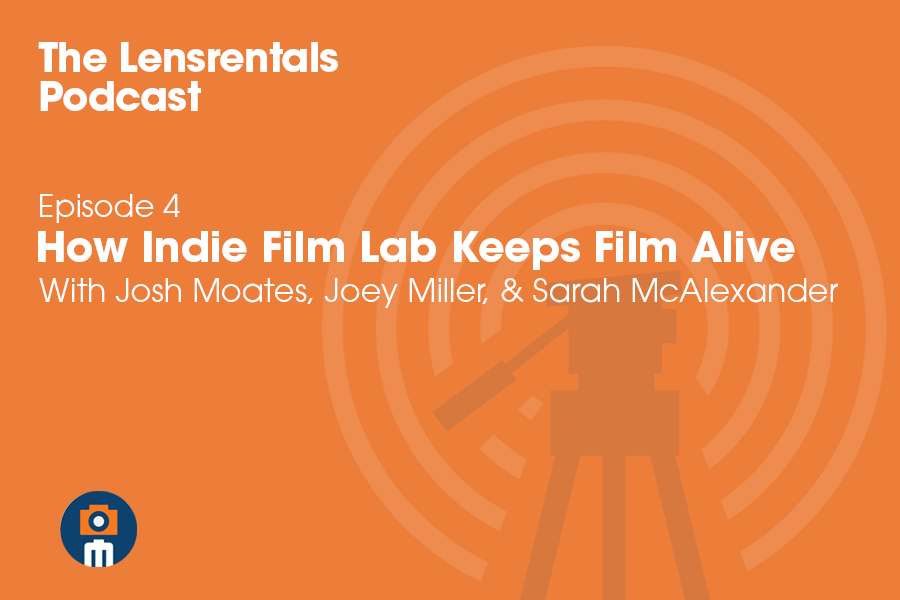 In this episode of the Lensrentals Podcast, we sit down with Josh Moates of Indie Film Lab. Josh Moates is the founder of Indie Film Lab – a full-service film development and processing service in the modern era. Designed to do custom jobs, Indie Film Lab processes film to your specifications, assuring your processed images are exactly as you want to match your brand and style. 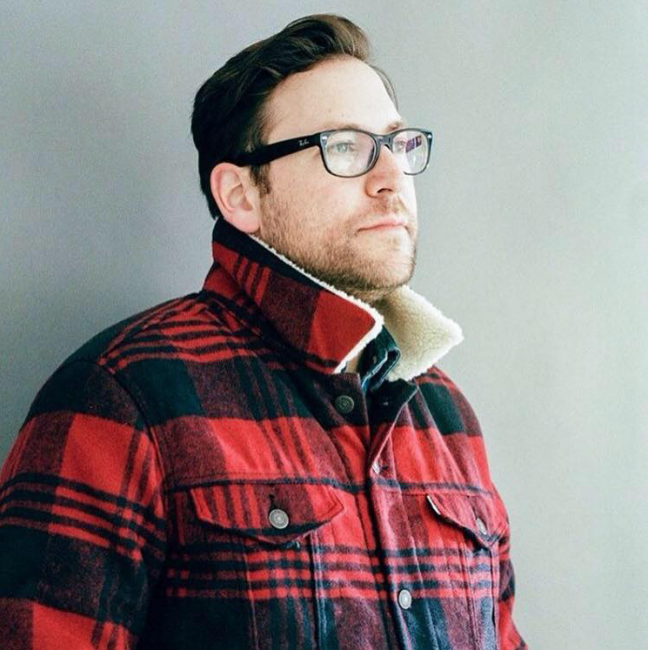 Josh Moates of Indie Film Lab believes that film has soul and that no digital preset can do what film can. He started Indie Film Lab because he believes the revival of film is strong and understands that when you shoot film, it can be hard to find a lab that processes your work the way you want them to. Finding the right lab is like finding a partner to help you accomplish your vision. In this episode, Sarah and Joey sit down and talk with Josh, about his passion for film photography, and how Indie Film Lab was founded.

Indie Film Lab‘s foundation very much started by accident. Josh first noticed his appreciation for film when looking back at his old work shot on film, after transitioning to digital photography. Seeing the rich tones of his previous work, Josh decided he wanted to again start shooting film in his pass time. As Josh began experimenting in processing his own film other people noticed the quality of his work, loved how it looked and kept asking if he’d process theirs as well. Eventually, Josh said yes, and thus Indie Film Lab was born.

After developing Indie Film Lab, Josh then pushed his passion for printing his own photos and started the Indie Print Company to help encourage others to also print their work. Building a full-service processing and printing service for film users, Josh, and his colleagues quickly became beloved by the growing film community. Their boutique-style business model, offering notes and encouragement to those who send in their film was quickly noticed by film shooters, and has helped make Indie Film Lab one of the largest and highest-rated film development businesses in America. 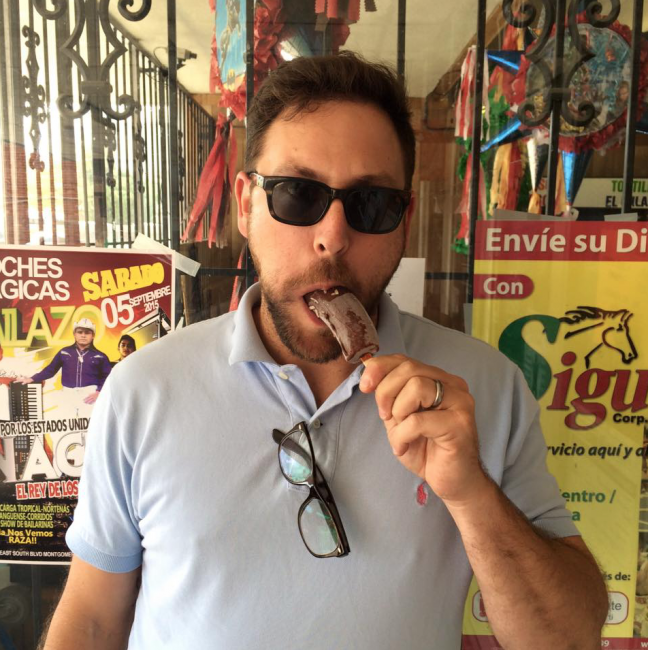 In addition to Indie Film Lab and Indie Print Company, Josh is also putting together the Long Live Film Workshop slated to take place October 21-24th in Columbiana, Alabama. The Long Live Film Workshop is an inspiration and education workshop with educations like Ryan Muirhead, Elizabeth Messina, Joel Serrato and more and is set for film and digital photographers alike. Lensrentals.com is a co-sponsor of this event, and we’re excited to see this passion project of Josh’s come to life.

If you’re just getting started in film photography, Josh, Sarah, and Joey all suggest finding an old Canon 1V. With the EF mount attached to the camera, you should be able to use all your modern Canon lenses without any issue. If you’re a Nikon shooter, Josh recommends the Nikon F5 or Nikon F6 for the same experience. For a more budget-friendly Nikon option, look into the Nikon F100. With digital being the industry standard, many deals are to be had on eBay and Craigslist.

Ally is the New Video Items Supervisor here at Lensrentals which means she’s always busy. She spends her days around here inspecting the high-end video cameras, sourcing new products and building one-click solutions for customers. Ally formally worked at a local news station in almost every role possible and she doesn’t miss that job one bit. She started producing and directing her own work after starting at Lensrentals having great fun and some success producing local commercials and music videos for local bands.

01:45 – Going over why and how Indie Film Lab was created

03:20 – What Indie Film Lab uses to process and scan film

11:00 – Discussing how film is coming back into the spotlight

13:30 – Discussing the future of film, and determining if the film craze is a trend of something bigger

28:50 – How the limitations of early digital photography pushed Josh back into film photography

31:30 – Josh Moates talks about what gear he uses now, and if he still shoots mostly film

34:50 – What questions do you get asked when you tell people you still shoot film?

35:30 – What cameras should you look at if you’re looking to get started in film photography