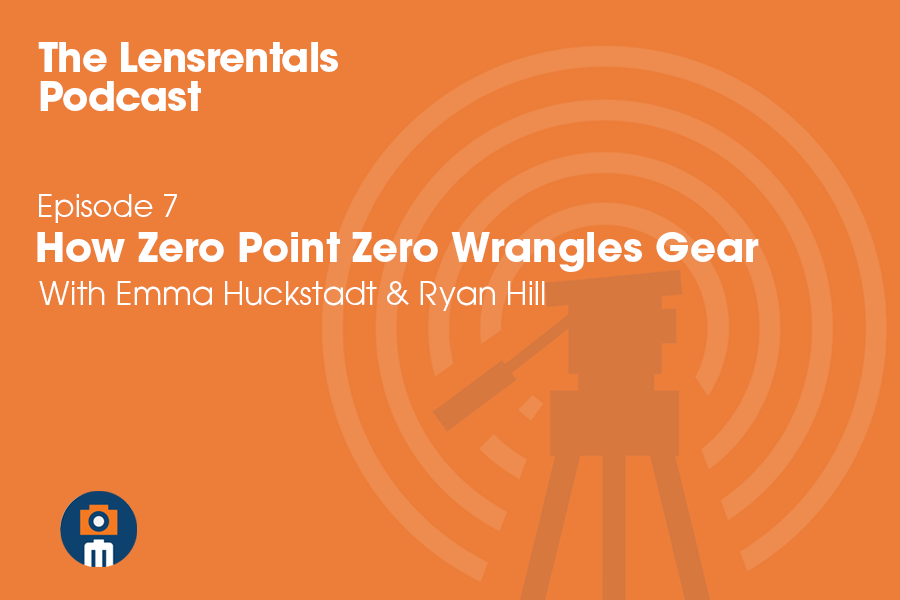 Among one of our favorite customers are the fine people over at Zero Point Zero, a video production company based out of New York, NY, but filming various things all over the world. With 29 Emmy wins, 5 James Beard Awards, and even a Peabody Award under their belt, it’s safe to say that Zero Point Zero knows what they’re doing. Filming television shows, both for Netflix and other productions, Zero Point Zero has been creating thought-provoking and compelling videos for over 15 years now. Perhaps most notably, is a favorite here at Lensrentals.com – Anthony Bourdain’s: Parts Unknown. Emma Huckstadt was able to take some time out of her busy schedule to sit down with Ryan Hill, and discuss all the interworkings of how Zero Point Zero creates what they do. 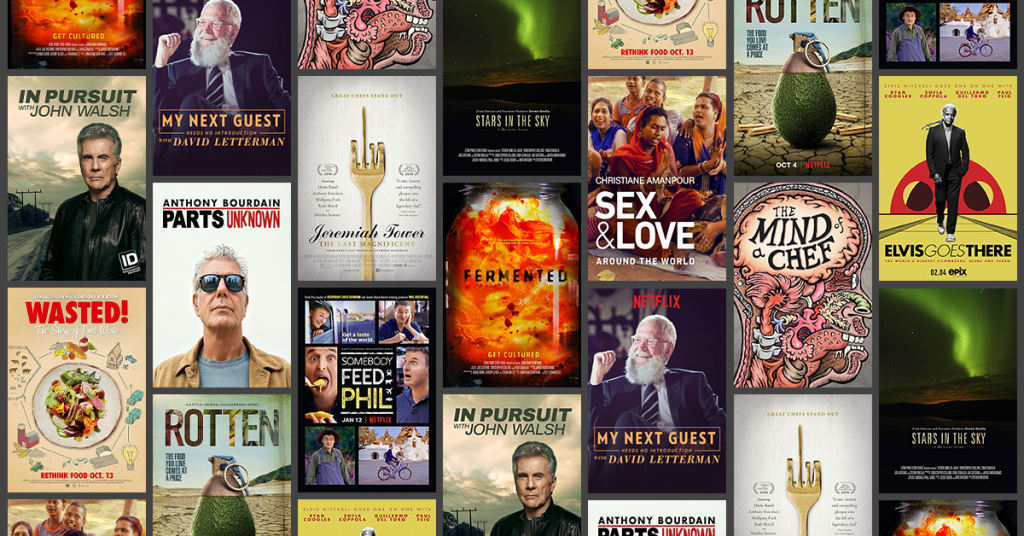 Emma Huckstadt started as a Production Assistant at Zero Point Zero in 2014 and quickly got promoted to Manager of Production Equipment, responsible for trouble-shooting questions and inspecting their gear before it goes into the field. Zero Point Zero produces shows such as Parts Unknown, Mind of a Chef, and Elvis Goes There and has won 15 Primetime Emmy’s, 5 James Beard Awards and a Peabody Award. Emma and Ryan’s discussion ranges from reminiscing about crappy PA postings on set, to solving logistical nightmares that pop up when planning for overseas shoots, to what Zero Point Zero has on their horizon. 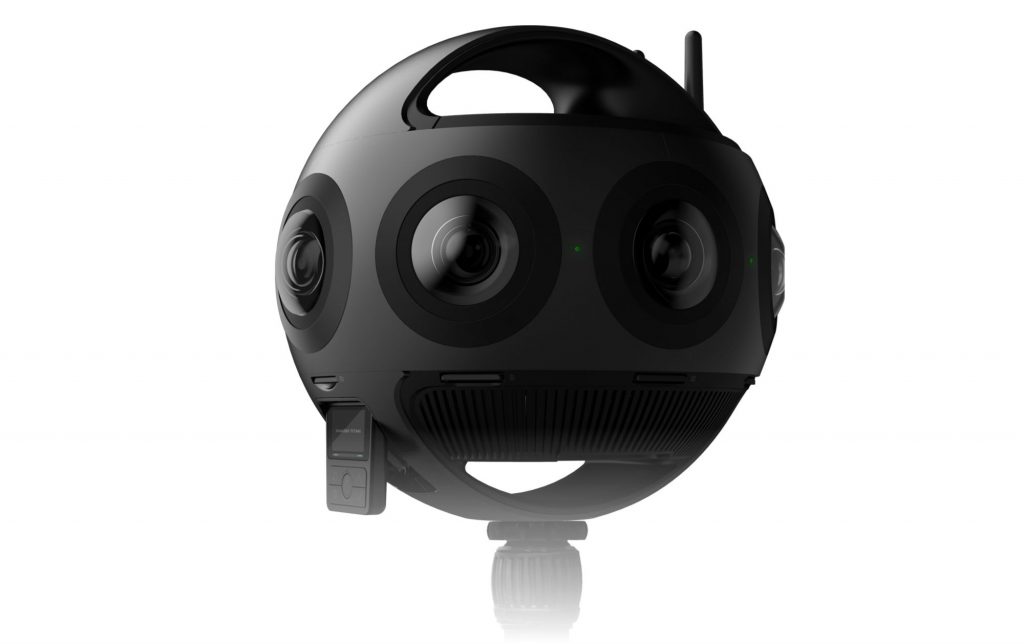 While this 11k camera is unnecessary for many, Ally sees it as setting a high bar that is changing expectations of what 360 VR cameras can do despite how clunky and intimidating it can be. For one, it can shoot standard video at 30fps and at 11K, and can record 360-degree video up to 10K resolution. They’ve also updated a number of the other features from the previous versions – most importantly, 8K footage has been updated to 10-bit. These incredible specs don’t come without a few shortfalls though, with the biggest one being its size and weight. The camera system resembles more of a kettle ball than a camera, and weighs 15lbs – making it both cumbersome, and heavy to hold. But these kinds of things are expected, as the camera itself is packed with 8 different micro 4/3rd sensors, with 8 different fisheye lenses to achieve the effect. All of this data requires 9 different SD cards, which can make the file structure a little difficult to get used to. For more information about the Insta360 Titan, check out our product page and give us a call with any questions.

Gear Mentioned in this Episode:
With the number of productions that Zero Point Zero is working on at one time, they obviously have a number of pieces of gear that checks their boxes. Their go-to lens package lately has been a Fujinon 19-90mm and Zeiss Super Speeds. For cameras, they’re loving the Sony FS7M2 for their Netflix workflow along with a set of Rokinon Xeens and they keep renting the Fujinon MK series from us trying to figure out if they want to buy them yet or not. Additionally mentioned in the podcast, was the use of the Litepanel Astra Panels, and Quasar LED units for quick and easy on-location lighting.

01:20 – Talking about the late Anthony Bourdain, and Zero Point Zero’s work with his television series

02:20 – Ryan and Emma discuss their experience and start as Production Assistants (PA) on film

05:00 – How work as a Production Assistant has helped jobs as you advance up the corporate latter

06:00 – How Emma has advanced from a Production Assistant to Manager of Production Equipment at Zero Point Zero

09:30 – How Zero Point Zero works with Lensrentals.com as a production company which both owns and rents gear

11:00 – Emma talks about how many different productions Zero Point Zero is currently working on

12:00 – How Zero Point Zero delegates from production to production that is working concurrently

15:00 – Discussing various production problems that you can run into when shipping gear all over the world

34:00 – Emma talks about some of her favorite rigs for various video productions

36:00 – Emma discusses some of the most significant technical struggles they run into as a production company

38:45 – Emma talks a little bit about the productions Zero Point Zero is currently working on