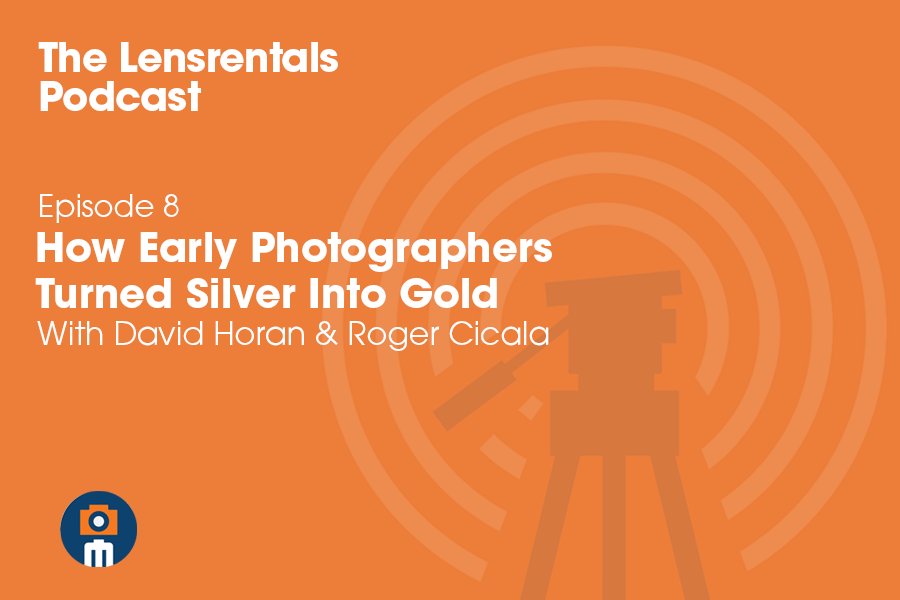 We’re looking at the history of photography covering 1840-1870 with David Horan, Professor of Photography and Art History at the University of Memphis. David and Roger discuss the importance of postmortem portraits, how one American president credited the carte de visite with helping him win his election and dispel some of the preconceived notions about the early days of photography.

As David Horan discusses with Roger, photography hasn’t always been a tool for creative and artistic expression. In the mid-1800s, photography tool a lot of time, and was quite an expensive endeavor, meaning it served the purpose as documentation and an alternative to having a painting made – a much more expensive ordeal. But perhaps the most difficult aspect of early photography was the time it took. 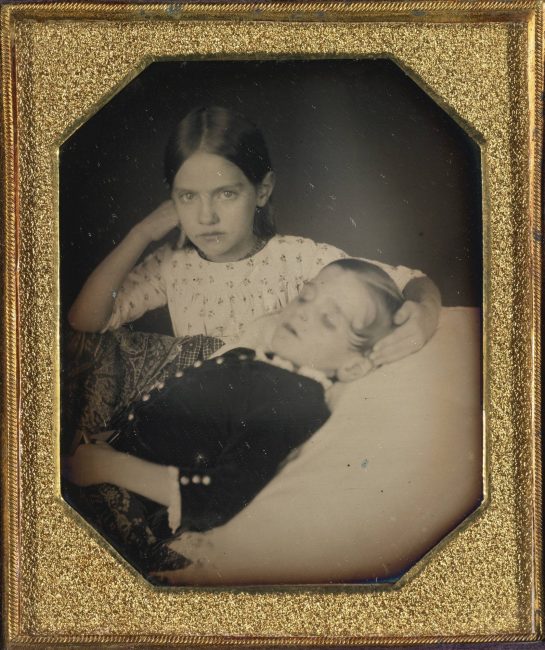 On even bright sunny days, exposures of photographs took tens of seconds, making it so the subjects had to stand completely still to capture the exposure needed – which lead to the popular photography at the style, postmortem. That’s right, to avoid having your subject move and ruin the shot, many of the photos taken in the early 1840s were done when the subject had died. Because photos were used solely for documentation at that time, postmortem photography was done as a memorial to those who had been lost. 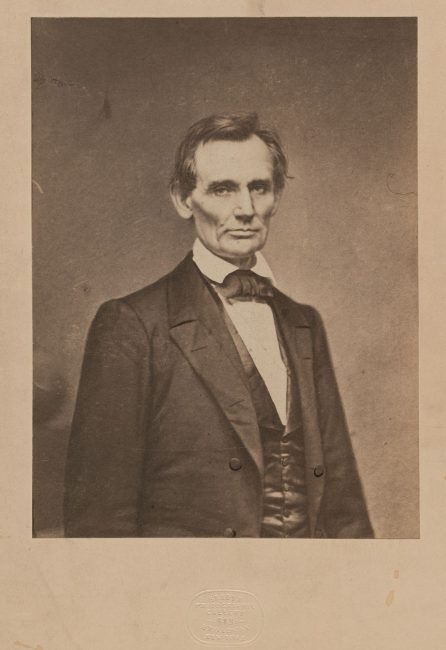 Among the most interesting of stories David Horan shares, is how photography is credited for Lincoln’s Presidential election win in 1861. Back in 1861, there was very limited information that could be given to voters prior to an election. These were before the days of thousands of examples of voting records, 24-hour news channels, and websites laying down each and every talking point fo the political candidate. So elections were largely won by name and photo recognition. To build that recognition, Abraham Lincoln worked with New York City photographer Mathew Brady to create a photo that would later go on to be iconic in American History, and be used as the basis for Lincoln’s portrait on the five-dollar bill.

Aiesha Overton who goes by Naima is a Fulfillment Associate who spends her days at work making sure the gear sent to customers is spotless and clean. Naima is an artist who uses spray paint, stencils, and acrylics to create murals and enjoys putting together interactive experiences.

00:30 – Introduction of David Horan, Professor of Photography and Art History at the University of Memphis

01:45 – What are they paying for in the introduction of photography

03:00 – How postmortem was a standard within photography, due to the need for long exposures

03:45 – How photography was able to give context to ancestorial history

4:30 – Even with great lighting, portraits would often take tens of seconds to capture the photo

06:25 – Studios often needed large skylights and blue glass to get proper exposure on their photographs

09:30 – How Lincoln was able to win an election through the use of photography and photographer Matthew Brady

15:45 – Discussing the ways they were able to create multiple prints on early cameras

17:00 – How photography started the cult of personality mentality and self-promotion

19:50 – Discussing how photography transformed into an artistic expression, and not just for documentary purposes

22:00 – How Peter Henry Emerson was using photography both as a scientific tool as well as an artistic expression

The Lensrentals Podcast is hosted by Roger Cicala. Our sound engineers are Ryan Hill and Julian Harper. Our other regular contributors include: Sarah McAlexander, Joey Miller, John Tucker,