The Lensrentals Podcast – BEST OF: How David Carson Won a Pulitzer Covering Ferguson 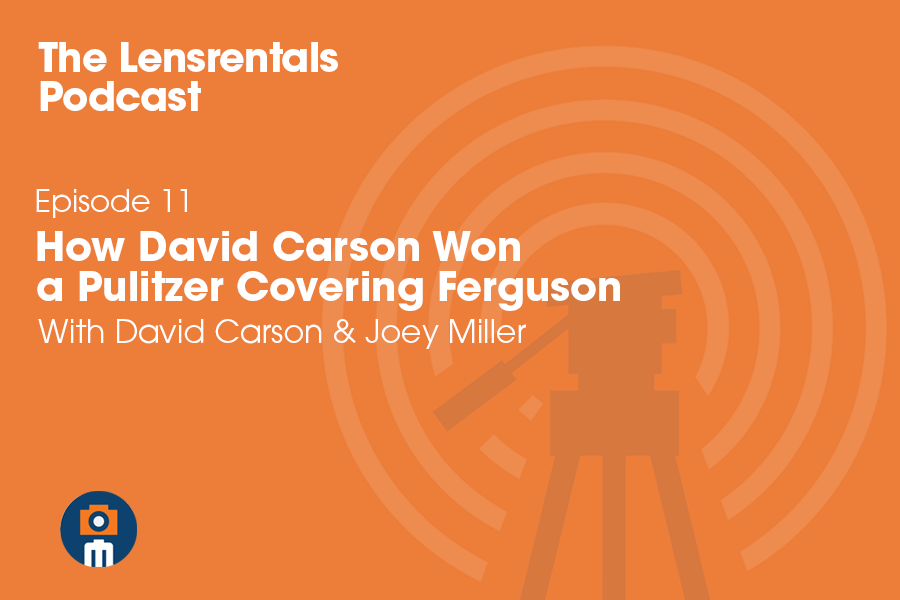 David Carson is a Pulitzer Prize-winning photographer for the St. Louis Post-Dispatch. Carson’s images are featured extensively in the 2015 Pulitzer Prize for Breaking News Photography that was awarded to the St. Louis Post-Dispatch photo staff. In 2008, his multimedia project “Reporting for Duty” won a regional Emmy award for Advanced Media – Interactivity. We talk with David about his experience covering Ferguson, and how much of his team’s previous work prepared them to better understanding the issues that were front and center. David shares his take on newsrooms that have lost photojournalist, the future of staff photographers and why they matter even in our current visual age. 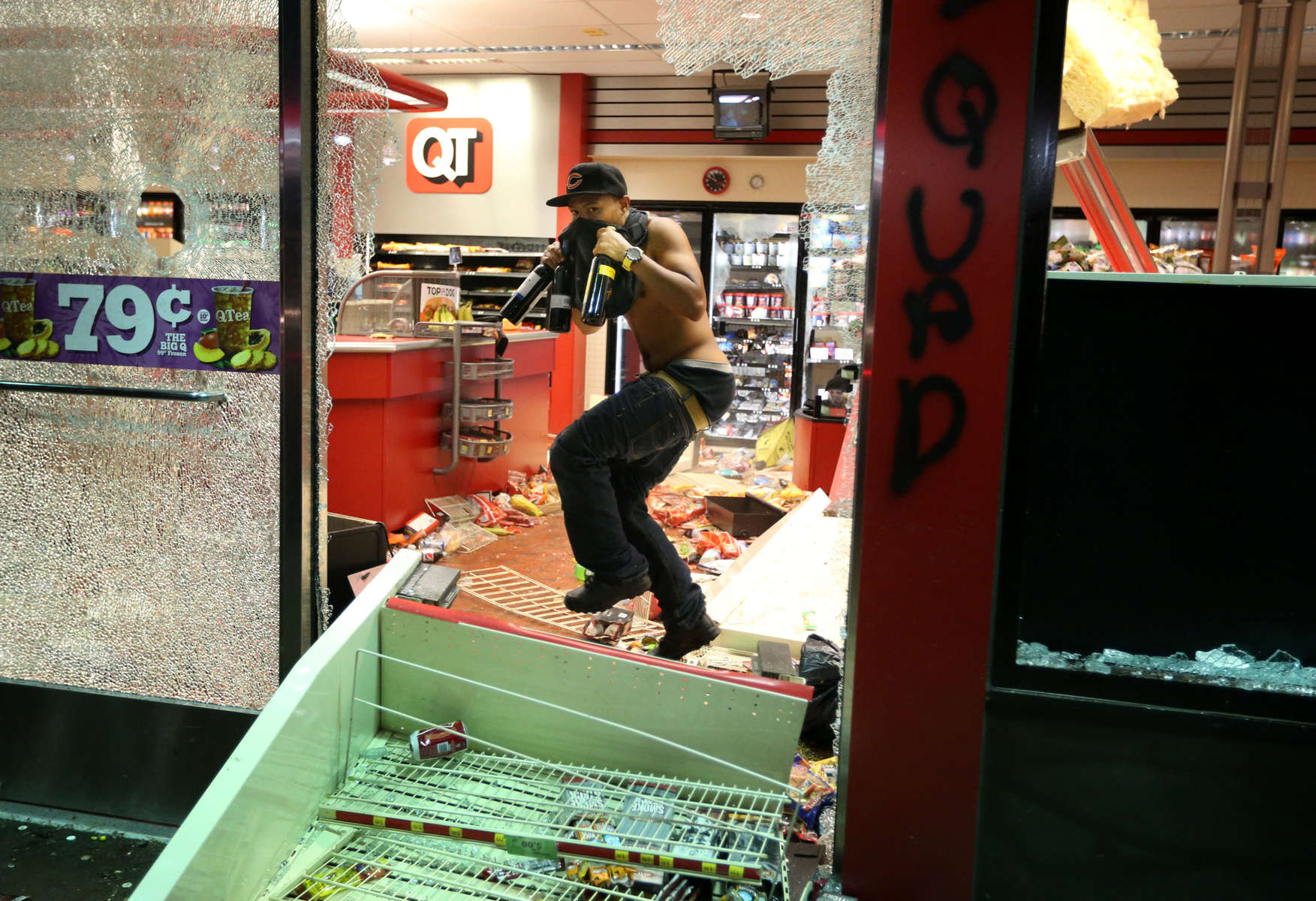 In this episode, David Carson shares with us his extensive 20-year career as a photojournalist working in some of the most chaotic and exciting locations and events within the last twenty years. From Iraq to Afganistan and even Ferguson, MO, David walks us through what it takes to document events in an unfiltered and honest way. David also goes on to share where he thinks photojournalism will be in ten years, and the absolute importance of photojournalism in an era where the trust in the news is low. 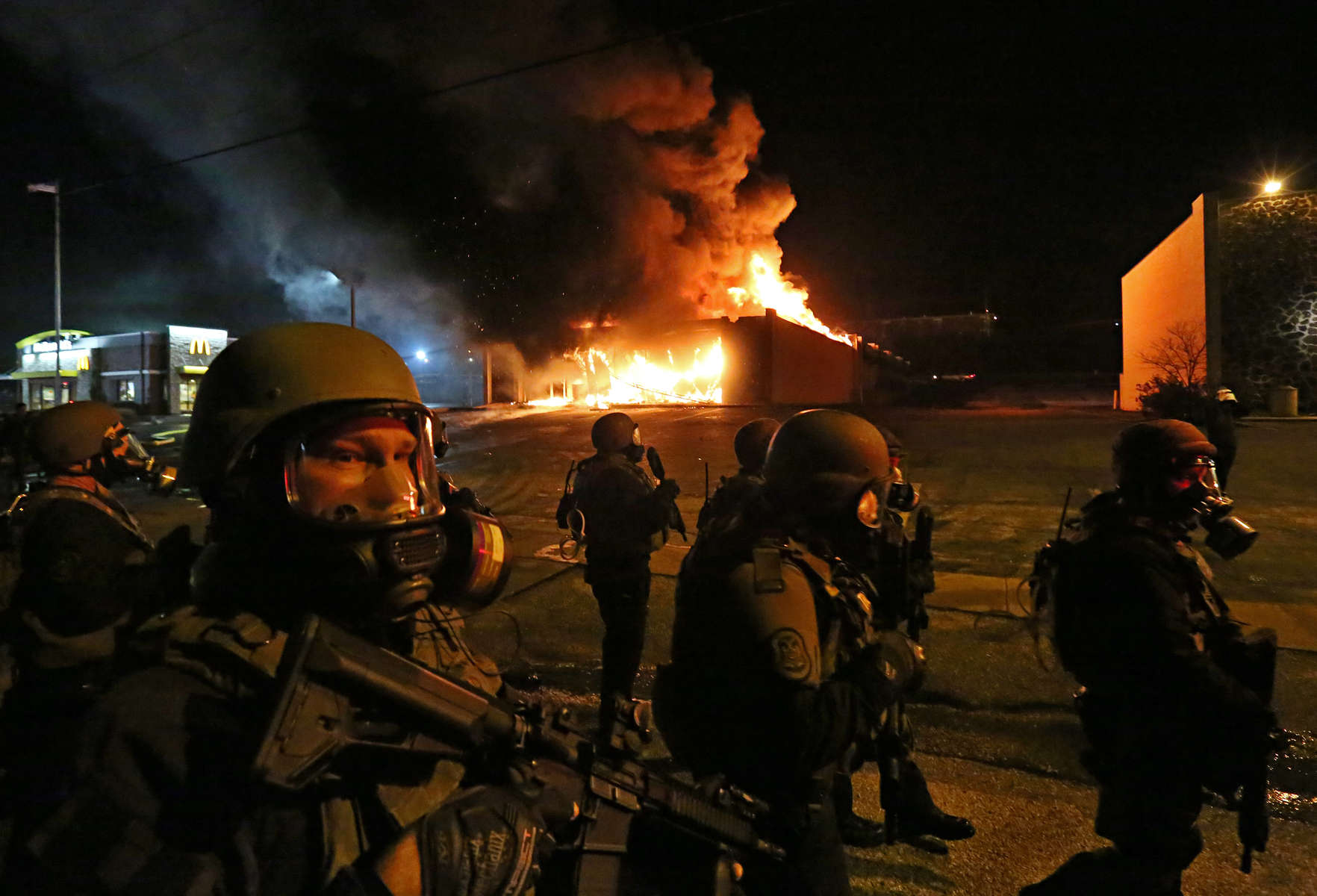 01:00 – David Carson details his background as a photojournalist

04:35 – David Carson reminiscences on his first paid job as a photographer

05:45 – How David got started at the St. Louis Post-Dispatch as a photographer

08:45 – How often David Carson has to supplement his own equipment with rental equipment

10:00 – How the photojournalism industry is changing

12:00 – How the photojournalism industry is transitioning into video as needed

13:00 – David discusses his work in Afganistan and Iraq and how it’s required to adjust your story topic at times

19:10 – David Carson talks about being a finalist for the Pulitzer Prize in 2009 for him and his team’s work during the city hall shooting

21:00 – David then transitions into his Pulitzer Prize-winning work for the Ferguson protests in 2014

27:00 – How Twitter helped tip off David Carson about the Ferguson protests

32:00 – David talks about some of his most powerful photographs captured during the Ferguson protests

41:30 – David talks about when he tells people he is a press photographer during conflicts

42:50 – Why it’s so crucial for photojournalism to continue to exist

47:40 – After twenty years, David Carson talks about what some of his dream assignments would be

Tweet
Posted in Podcast Episode
The Not Very Long Awaited Teardown of the Canon RF 70-200mm f/2.8 IS
The Shutter Sounds of Our Most Popular Cameras Part 2