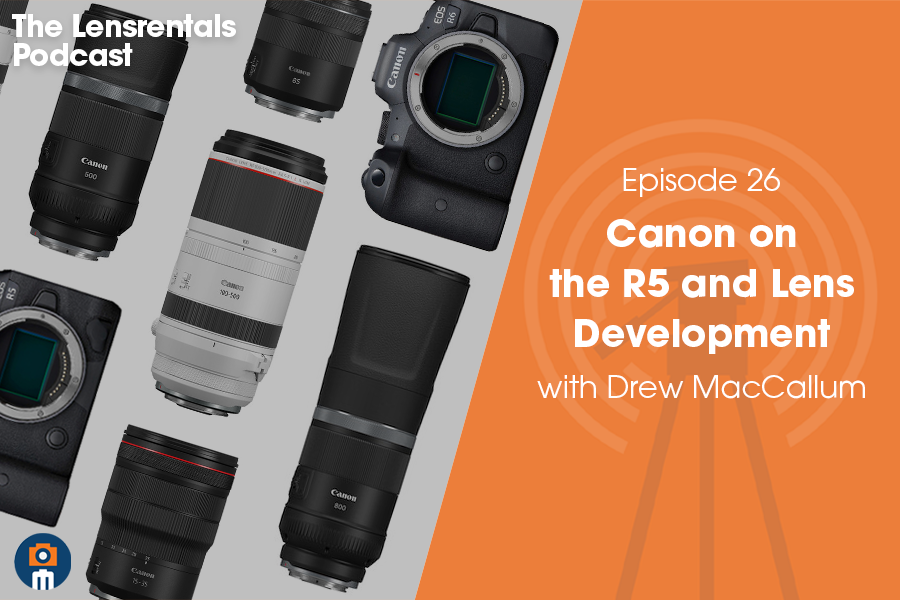 Canon on the R5 and Lens Development

Roger Cicala, Lensrentals founder, is joined by Zach Sutton, Lensrentals Blog Editor and Drew MacCallum, a Technical Information Advisor with Canon USA. They discuss everything involving the newly released R5, from launching it virtually due to the pandemic to tech specs and where it fits as a companion to a primary cinema camera, to how they’ve addressed overheating issues. They also discuss how the entire RF line has evolved so quickly, where it’s headed, and what prompted Roger to finally buy into mirrorless. 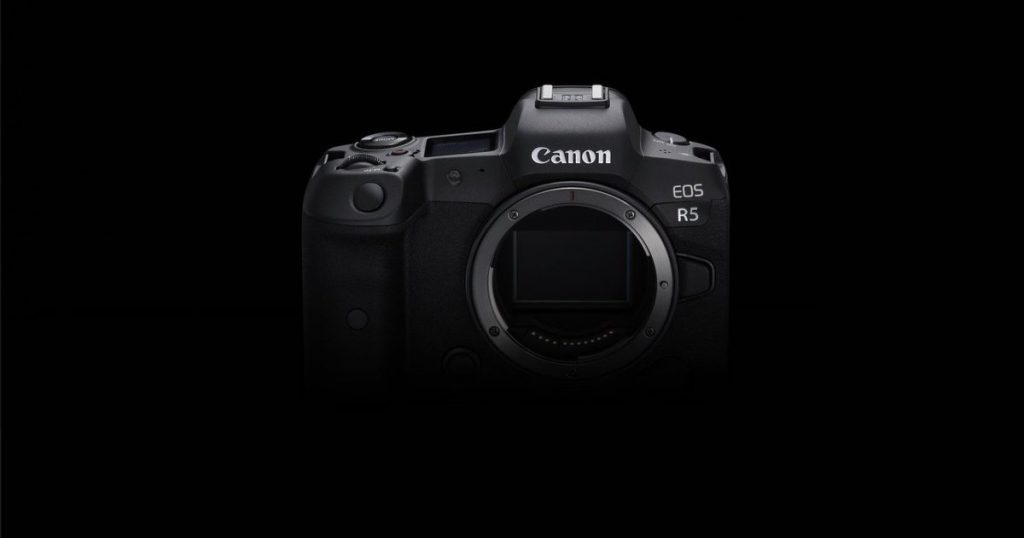 The Canon EOS R5 is undoubtedly the most exciting camera launch from Canon in years, so both Roger and Zach were excited to talk to Drew MacCallum about all of its intricacies as it starts rolling out of the production line and into store shelves. While the biggest talking point since its announcement has been the in-body 8K30, the Canon R5 also has a lot to offer to get any photographer excited as well. From 45-megapixels to 5-axis in-body stabilization, the Canon R5 is really the future for Canon’s professional market.

In addition to the Canon R5, Zach, Roger, and Drew all discuss the RF lineup as a whole, and the quick development cycle that Canon has implemented to roll out new lenses, and what that might mean for the EF line of lenses and bodies. Drew discusses with us how long it takes to develop a new lens, and how Canon internally weighs what to work on next to flesh out an entire lineup when releases a new lens mount platform.

Roger then talks about some of the lenses that have gotten him most excited – the Canon RF 600mm f/11 and the Canon RF 800mm f/11. While not the fastest lens on the market at f/11, Canon has done something that they haven’t done much in the past – put super-telephoto focal lengths into small and lightweight lenses – making it a perfect option for the weekend warrior who wants to try a longer lens, without having it be a 10lb behemoth.

2:40 – The Canon EOS R5 has now launched! It was rumored as early as January this year, and confirmed to be in development in February 2020. Covid-19 interrupted Canon’s plans for the EOS R5 to be used at the 2020 Summer Olympics.
4:20 – EOS R5 spec rundown discussion:

5:40 – Is Canon going all-in on EOS R platform? They are all in mirrorless, but that’s not the only thing they’re all in on.
7:30 – Zach addresses overheating when shooting 8k and Drew responds. This camera has been pitched as an accompaniment to a cinema camera, not the main camera shooting 8k for an event.
10:20 – A quick history of Canon’s lens mounts from 87 to present. 15 RF lenses have been put out since its introduction in late 2018.
15:45 – It takes a long time to make lenses! Something people seem to not realize. Between image stabilization to complicated optics, customers are requiring more and more out of the lenses they’re buying today and hope to use for the next decade and possibly beyond.
18:45 – Break
19:30 – Roger waited about 18 months before getting into mirrorless for himself. For the first time in 3 years, Roger bought a lens, a 600mm or 800mm f/11 that fits his need to shoot wildlife perfectly.
22:45 – Roger tore down the Canon RF 600mm f/11 IS STM he bought for the trip he was on when we recorded, but that tear down didn’t go exactly as planned…
23:15 – Roger highlights that the convince factor is important, not only the optics. Thinking about how to makes gear easier to transport really makes a difference for the end-user.
25:40 – Shooting a fixed lens at 800mm is a whole different experience! Drew and Roger discuss in body and in-lens stabilization with larger telephotos. The ability to handhold is influenced by the weight and image stabilization
28:30 – How does Canon weigh developing specialty lenses vs more widely versatile lenses?
29:30 – The RF 85mm f/1.2 DS is the first lens in a long time that’s gotten Zach, as a working portrait photographer, excited
32:00 – Does Canon have a team that spearheads the super speciality lenses?
34:30 – Roger doesn’t see anything he doesn’t have available to him in the RF line up, is there something Zach wishes was offered?
35:25 – The RF 85mm f/2 Macro IS STM is what Zach is excited about, and there was one on Drew’s desk as we chatted. Zach feels bad for the R6 getting announced at the same time as the R5 and stealing some of its glory.
38:20 – Dynamic range and ISO functionality matter a lot to Roger the R5 has a new 45-megapixel sensor.
39:15 – What lenses would you suggest?