This year has been incredibly different and has caused all industries to reflect on their business strategy and find ways to offer their services remotely and safely. This is uniquely true for industries that thrive on congregating people together. The struggle can often breed innovation, and that story is very much the case with our friends at Ballet Memphis.

Each year here in Memphis, Ballet Memphis puts on their rendition of the classic story The Nutcracker. Held at Orpheum Theatre, this beautiful rendition is performed multiple nights to thousands of people throughout Tennessee. However, this year, Covid-19 restrictions have prevented them from holding their classic performance, so Ballet Memphis looked for a new way to share their performance with the world.

Ballet Memphis reached out to Lensrentals.com for a partnership, on the ambitious task of working with a production company to film the entire performance and make it available for viewing for free on their website and other video platforms. We were happy to help provide gear for the production and decided to film a Behind the Scenes video of the filming and production. Through the work of partnerships and the local community, Ballet Memphis was able to work with the Memphis Symphony Orchestra, performing the classic score from Tchaikovsky, and were able to film at the historic Mallory-Neely House. 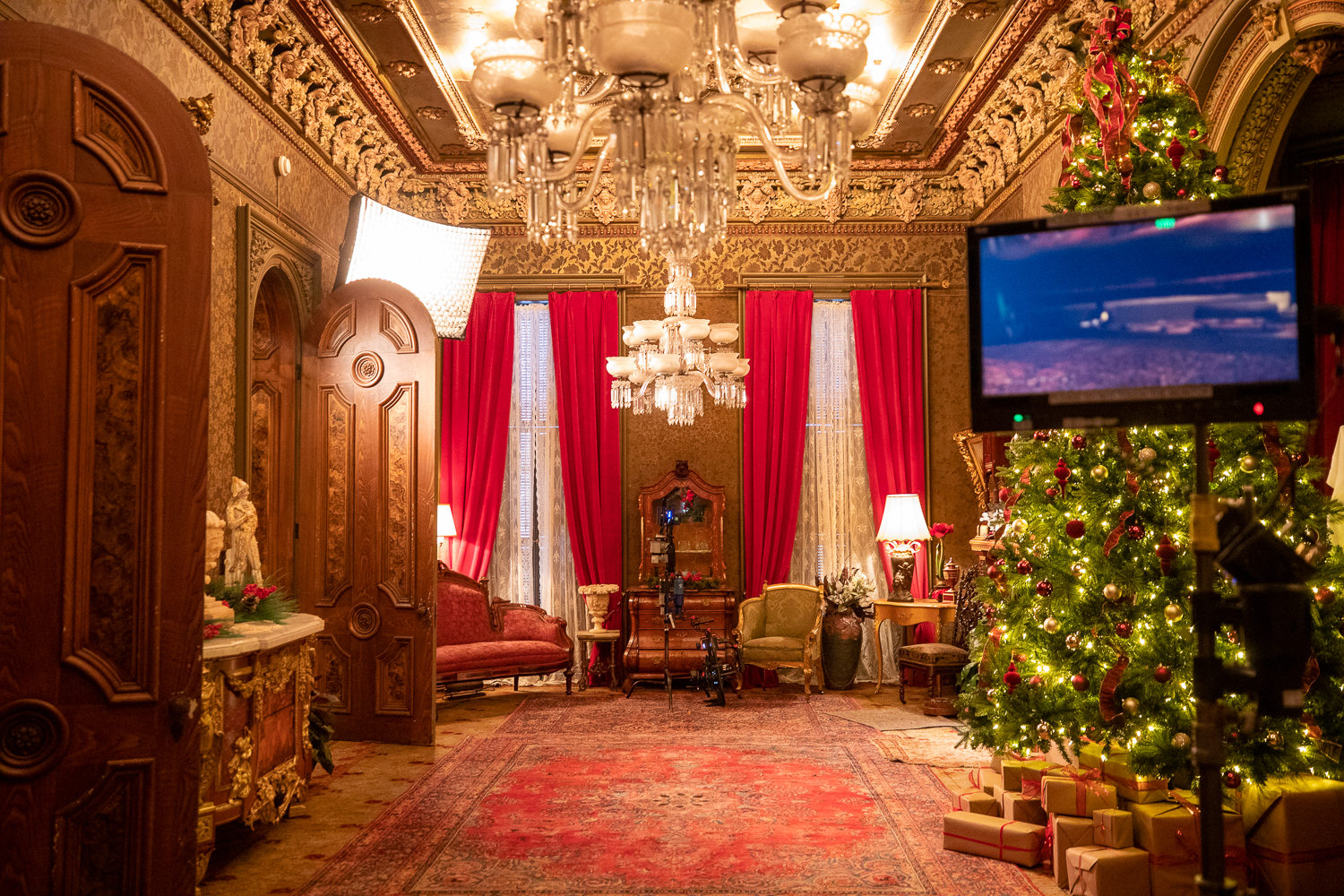 To put together such production takes a lot of planning and a whole lot of gear. The entire production was filmed on a pair of Canon C300 Mark III’s with EF mount. For lenses, there was a large selection of Canon glass used, from the Canon 14mm f/2.8L II, to the classics Canon 50mm f/1.2L and Canon 85mm f/1.2L II, to even the Canon 100mm f/2.8L IS Macro for a few shots. Much of the production was shot using handheld systems, to help give fluidity to the performance, and make the viewer feel as if they’re in the production itself. This was achieved with the help of the Freefly Movi Pro Dual Operator Bundle. 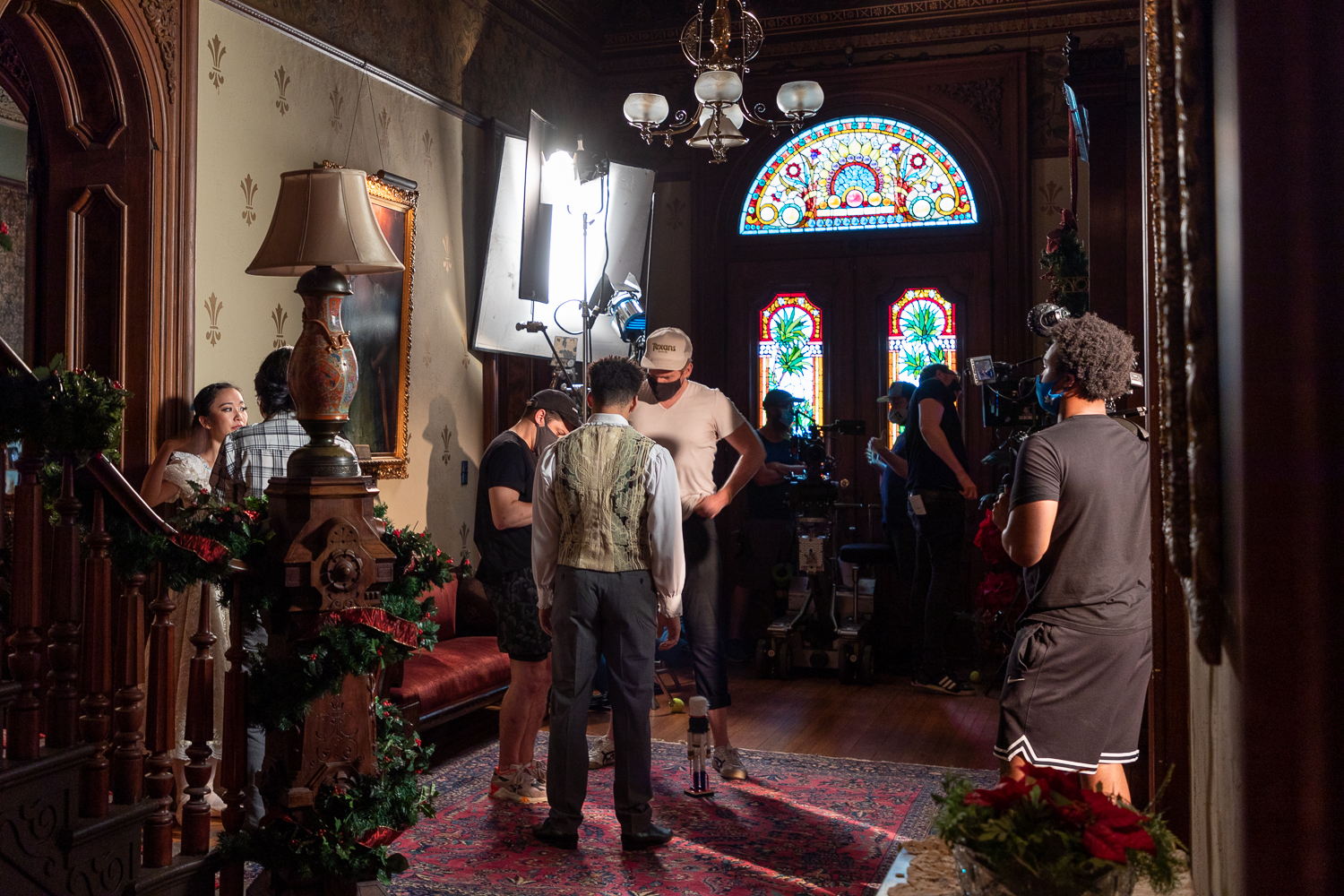 The total video production was shot over the course of seven days in late October. The process took longer than it might typically take to shoot something like this, as each day had a limited crew on set for safety precautions. In addition to limiting people on set, Covid-19 rapid tests were administered to those who were on set, and temperatures of everyone was taking daily. People were also required to wear masks and socially distance when they were not filming, to assure the safety of everyone involved. These precautions of guidelines were able to keep everyone safe during the production of the shoot, and the end result is a spectacular rendition of a classic.