I just want to be clear, before we get started, this is not an NX-1 review. It’s not even a complete optical test. It’s simply me answering a single question: is this new Samsung worth further investigation from an optics/image quality standpoint?

Samsung’s 28.2 megapixel, APS-C backlit sensor should capture more light with less noise, with a bit higher resolution than the 24 megapixel sensors in the competition. The hybrid AF system with striped illuminator should be quick and accurate. The short lag time 2.36 mpix OLED, low-lag-time EVF should be great. I know the built-in WiFi will actually be useful, because I’ve used lesser Samsung cameras in the past just for that feature.

All of those things are well and good. But none of them are even worth investigating until one simple question is answered: is this camera system (meaing camera and lenses) competitive with other APS-C cameras I can buy? Because I’ve sung the “Baby, I Love Your Sensor, but you Just Ain’t Got No Optics Blues” to too many cameras already. 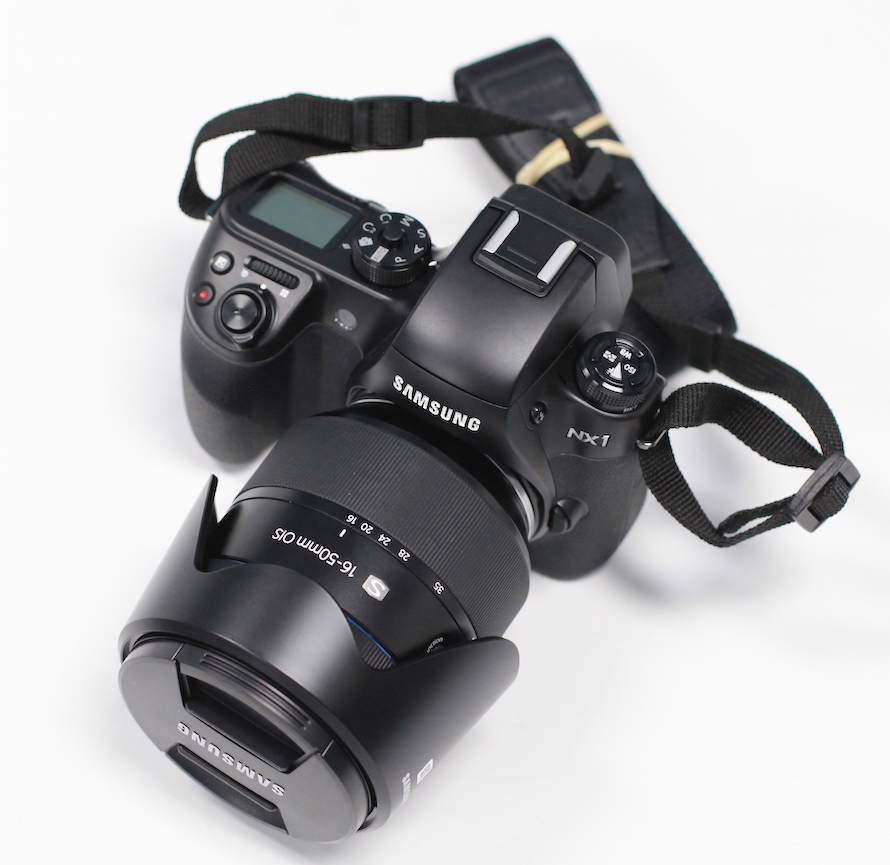 So when a Samsung NX-1 and the new 16-50 f/2.0 – 2.8 OIS lens showed up in the lab, I told them I’d need it for just an hour to run one test. I was going to directly compare the Samsung camera and lens to the best APS-C combo that I could think of in 10 seconds or less, the Nikon D7100 with 14-24 f/2.8 lens. If the Samsung was competitive, then further investigations were warranted. If it wasn’t, really I wouldn’t be all that interested in it. 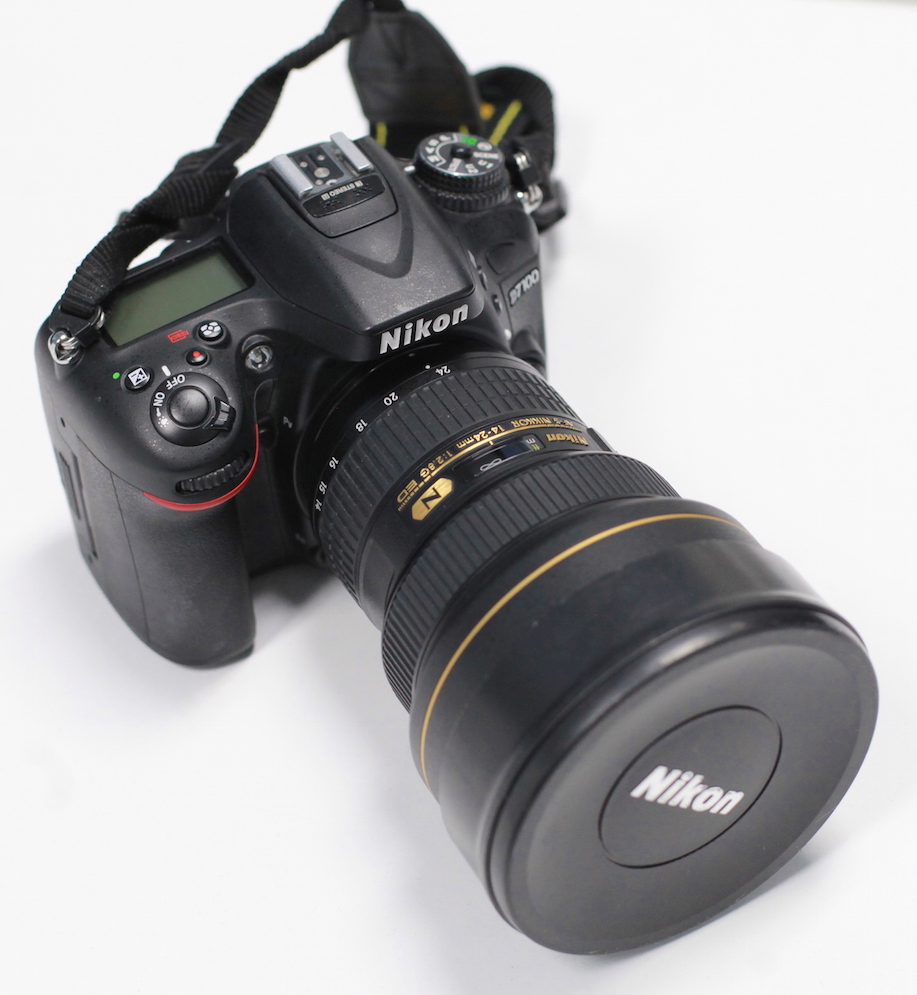 We could be pretty sure the Samsung sensor was at least very good, so the camera starts with a slight advantage over the Nikon. But, I expected the excellent Nikon optic would be a bit better than Samsung’s wide angle lens. So my expectations (I like to put those out on the front end) were that the outcome might be even, but I wouldn’t have been surprised if the Nikon smoked the Samsung given that I expected Nikon’s optics were far superior.

Again, I had no intention of doing a complete test and analysis. We set up our Imatest lab to test both systems at 20mm zoom length (to avoid being at either lens’s extreme), shooting both sytems at ISO 400, aperture f2.8. I should mention that our newer high-resolution targets were used, so you can’t directly compare these results to our results of a year or more ago.

Only one copy of the NX-1 and 16-50 f/2-2.8 OIS was available, so this is not our usual multi-sample test. Multiple focus-bracketed shots were taken with each system.

The results are pretty simple. The table below shows center resolution, average resolution over the entire lens front, and average of the 4 corner resolution (performed about 85% of the way to the absolute corner) for MTF 50. I’ve also included the same Nikon lens tested on a 16.2 megapixel D7000 body, to give you a bit of perspective about how more megapixels in the body affect the Imatest results of the lens-body combination.

What does this mean? Very simple, the 16-50 f/2-2.8 OIS lens is at least pretty good, and the camera-lens combination is very good. If it wasn’t, the Samsung system wouldn’t slightly out-resolve the Nikon like it does. Which answers my question — the new Samsung NX-1 system and lenses are certainly worth further investigation.