The Biggest Product Announcements at CES and Their Availability for Rental

This past week in Las Vegas, was the Consumers Electronics Show (CES), where hundreds of tech companies come and announce some of their biggest products for the upcoming year. While typically for photography and videography, National Association of Broadcasters (NAB), PhotoPlus Expo, and Photokina are the major trade shows where new products are announced, though many other products get their shining moment at CES. Among those products, is a new line of flagship cameras from Nikon, some new products shown off by DJI, and a variety of other tools to help make our lives as photographers and videographers a little bit easier. So, here I’m going to countdown the very best and biggest announcements to come out of CES this year, and when these products will be in our stock house, available for rentals.

The biggest announcement this year at CES came from Nikon with their Nikon D5 Camera. As an upgrade to their Nikon D4 and D4s, the Nikon D5 is a professional level camera system with a plethora of features many have been yearning for in a DSLR system. What features exactly? How about 4K video in a DSLR system, swappable memory card platforms (CF and XQD systems), 14 frames per second still shooting and perhaps most impressively, ISO up to 3.2 million. While 3.2 million is likely unusable for realistic work, we’re excited to see what this camera can do when we get it in our hands, and we should have it available for rent in March, and are taking preorders now. 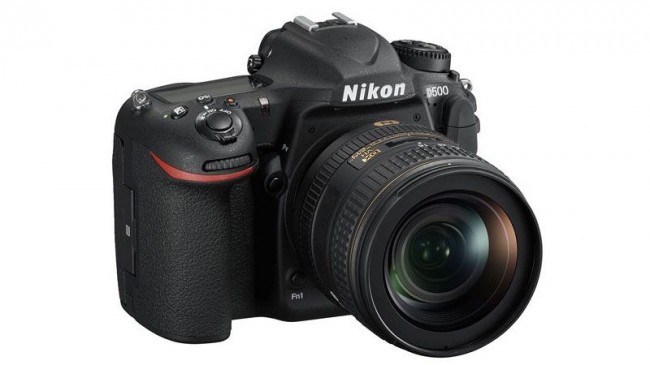 Hiding behind the shadow of the Nikon D5 announcement was their Nikon D500 camera system. With the same processor unit as the Nikon D5, the Nikon D500 is their new standard in their APS-C lineup. The biggest announcement with the Nikon D500 comes in their new autofocus system, which promises accurate focusing on the center point at -4EV. If this news holds true, we’re likely looking at the best autofocusing camera on the market today, and an impressive system for wedding photographers working in low light and need the extra reach of a APS-C sensor. Like the Nikon D5, the Nikon D500 also comes with 4K UHD video functionality, catching the DSLR market up to the mirrorless systems that have been promoting these specs for over a year now. The Nikon D500 will be available for renting in March, and is available for preorder right now on our site. 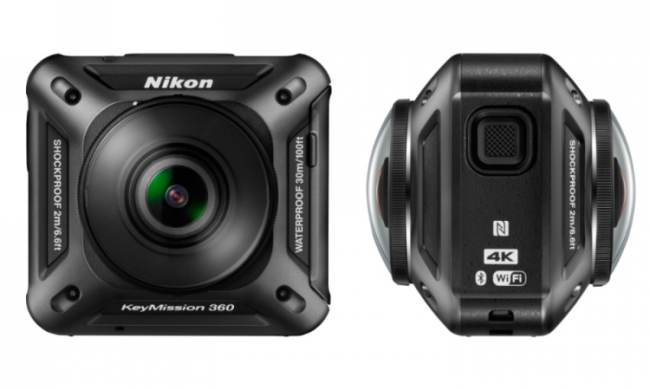 Nikon wasn’t done with their announcements following the two DSLR announcements they made and shook the photography and video community up with. They also showed off something, unlike anything we’ve ever really seen from Nikon, with the Nikon KeyMisson 360 camera. Meant as a competitor to the popular GoPro systems, the Nikon KeyMisson shakes up the action camera market by offering 360 degrees of coverage in a single camera, allowing you to quickly and effectively create 360-degree videos in 4K and in a single camera solution. The Nikon KeyMission 360 system is also waterproof up to 100 ft, and shockproof from falls up to 6.6 ft. While other information is unknown, such as price or availability, the Nikon KeyMission looks to be an interesting competitor in a market already flooded with options. Sadly, because of the lack of information regarding price and availability, we do not have pre-order links available, but will update once that information becomes public. 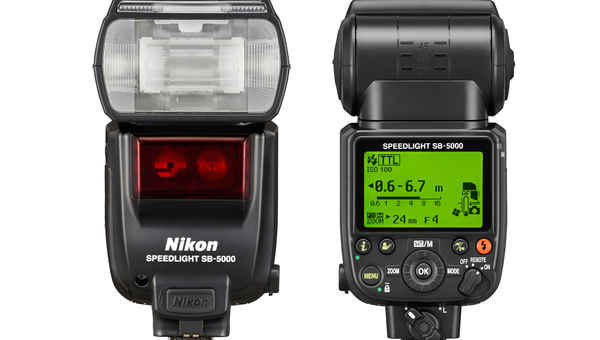 Nikon didn’t stop at two DSLR cameras and an action camera. They also announced the latest in their flash systems, with the Nikon SB-5000. Perhaps what makes the Nikon SB-5000 better than it’s previous models comes with the power to wirelessly control the flash from nearly 100 feet away, without the need for a PocketWizard or other radio controlling system. However, the downside to that statement is that this feature is only available for the Nikon D500 and Nikon D5 systems, with the feature becoming a standard for other camera bodies in the coming years. Alongside that, comes a new cooling system to prevent overheating, and a battery life boasting 100 full power shots in standard AA batteries. This flash will be available sometime in March, but we’re taking preorders on it right now. 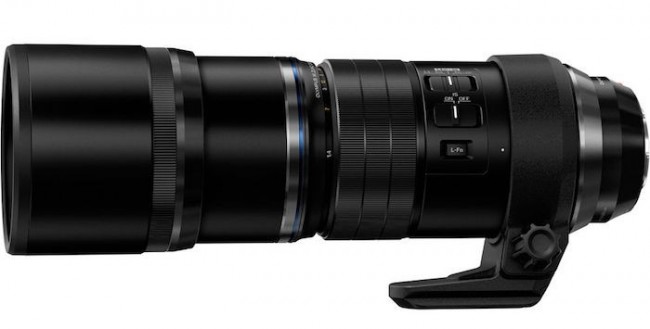 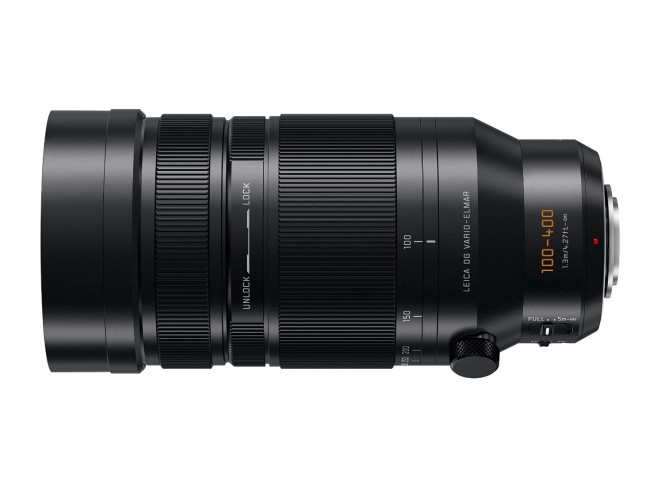 Panasonic also announced their partnership with Leica to create the Panasonic Leica 100-400mm f/4-6.3 ASPH Power OIS, a powerful telephoto lens designed for the Micro 4/3rds camera systems. At 200-800mm after crop-factor, the Panasonic Leica 100-400mm f/4-6.3 ASPH Power OIS is a fast focusing lens with optics designed by Leica, which is expected to show some pretty impressive results, despite being a budget lens from the partnership (By Leica standards at least). This lens is available for preorder though an official release date is not yet available.

While we’ve known of this system for a while, CES was the first time the world was able to see the system mounted and ready for use. For those who are unaware, the DJI Osmo is our favorite handheld 3-axis gimbal system on the market, and the X5 camera system promises to bring better sensor quality to the device, by using a Micro 4/3rds sensor system (like those found on the Panasonic Lumix GH4). This will provide higher image and video quality, with the ability to shoot RAW stills from the handheld device. However, no word has been in place on when the mounting bracket will be available, though when they come available, we’ll be making them available for you.

Alongside photography announcements, we’re also excited to announce that we’ll be carrying the Oculus Rift available for rental when the product becomes available. For those unaware, the Oculus Rift is a virtual reality device with an open source design, allowing for an unlimited amount of possibilities of use. You can learn more about the system on their website, and you can sign up to rent the Oculus Rift here.