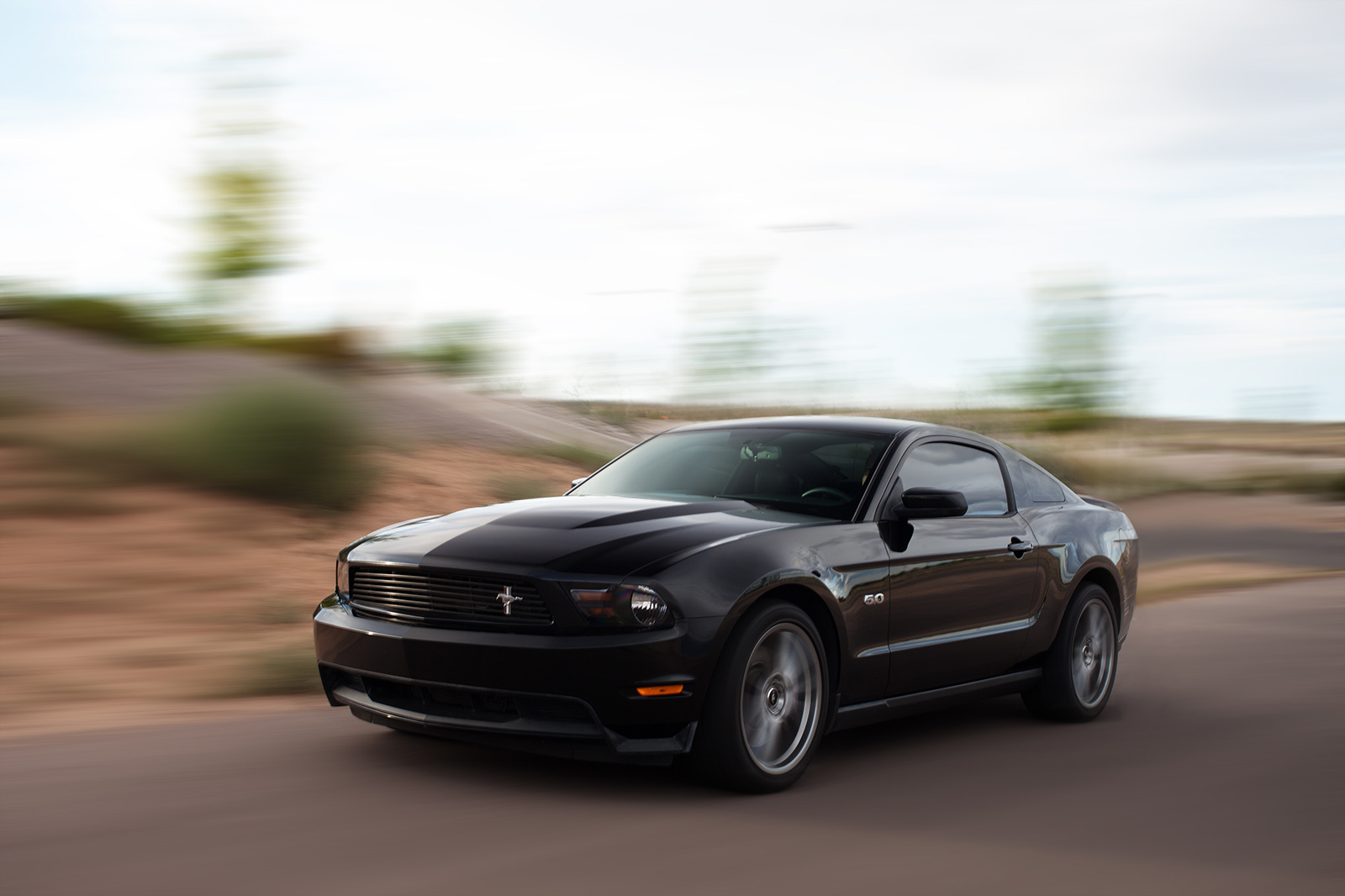 What is the Exposure Triangle 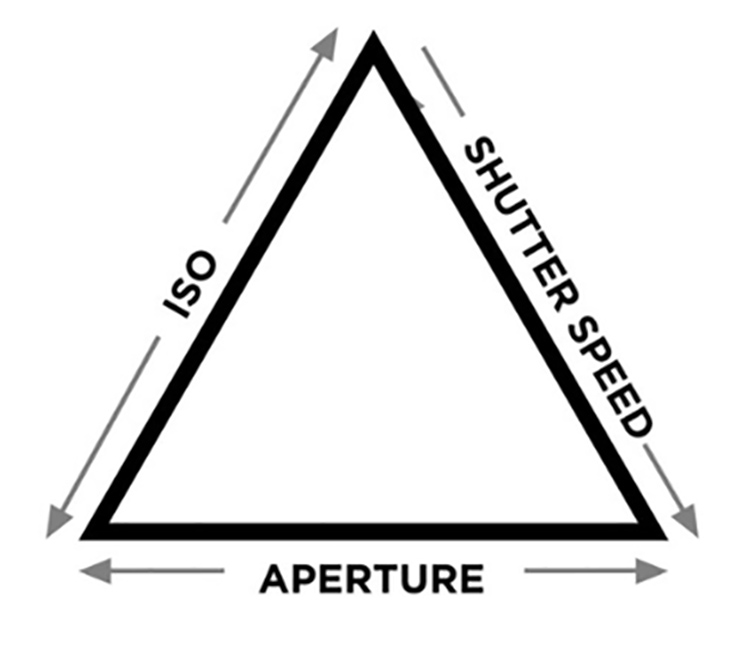 Of the hundreds of different settings and features within your camera, three of them stand out as the fundamentally most essential features – Aperture, Shutter Speed, and ISO. These three settings are the foundation of your image, and each of them will affect your pictures’ exposure. Because of this, they work in correlation with each other and make up the exposure triangle. This means that if your image is too dark, you can adjust that by changing any three of these settings. However, while all three of these settings will adjust your exposure, they also will have other changes within your images. Last week, we spoke about how changing your aperture will also alter your depth of field, and today, we’ll talk about what shutter speed does to your images beyond just exposure changing.

The easiest way to describe shutter speed is to make the same correlation to the human eye that we made with aperture. Where aperture is essentially the size of your pupil changing in dark and light environment, shutter speed can be best described as freeze-framing a moment in time through blinking. For example, if you were to close your eyes and then open them quickly and close them again, you’re working your eyes the same way as a camera shutter might. Opening them for 1/20th of a second, processing the scene in front of you, and closing them again is what a camera sensor will do when it is set to a shutter speed of 1/20th of a second.

Where shutter speed differs from the human eye is in the processing of information. When shooting photography, you’re getting a still frame of a scene. Your eyes, however, are processing information in real-time, much like a movie. When you pull a still frame from something like a movie, you don’t always get a sharp image. Standing on the side of the road and staring ahead would show a car passing by as a colored blur. Taking a still image from that memory, you wouldn’t be able to identify that cars make or model. However, if you were to track the car with your head, it’s very easy to make out the subtle details of the car’s body. 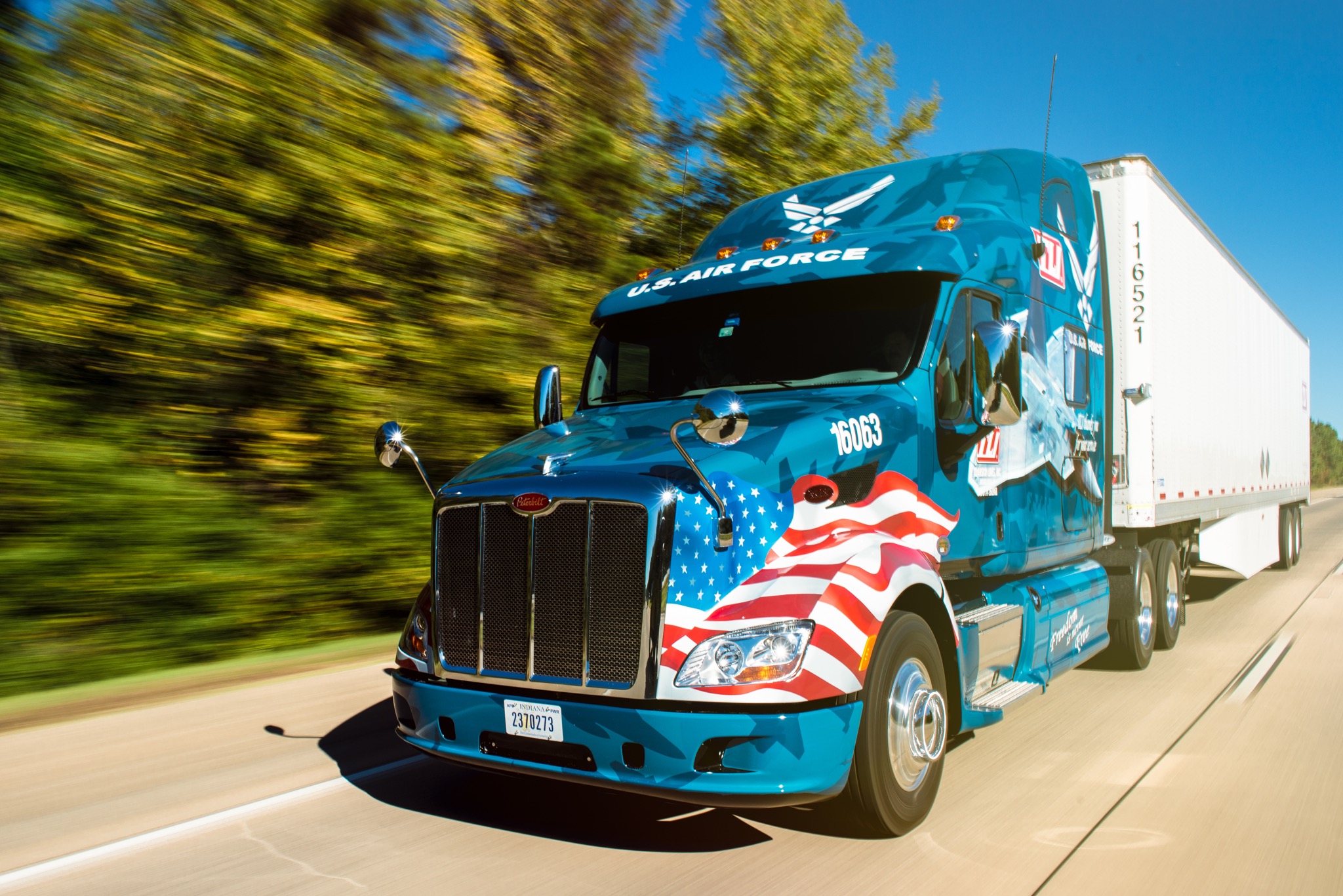 So let’s talk about how to ensure you have a sharp image. Sharpness in photographs has many variables, but the most important of those variables is your shutter speed. Most objects are moving, whether it’s your friend in a portrait session, a car passing by, or even a flower blowing in the wind. But you’re also moving, through just subtle shaking of your hands as you hold your camera or even just the rhythm of your body as you breathe in and out. To combat this movement, you’ll want to make sure you have the correct shutter speed to help freeze the frame. To increase the likelihood of having a sharp image, you’ll want to set your shutter speed to be no slower than the focal length you’re shooting at. For example, if you’re shooting at 50mm, you’ll want to have a shutter speed of 1/50th of a second or faster (1/80th, 1/125th, etc. etc.).

These numbers can alter based on systems like Image Stabilization, and each lens with Image Stabilization can provide a varying amount of correcting for camera movement. Check with your lens to see how many additional stops of stabilization your IS system offers. However, there is really no disadvantage to shooting at a high shutter speed if available. It’s the one sure way to make sure your images are sharp.

Using what is described above, you are able to adjust your shutter speed to show movement in photos. When tracking an object, for example, you can lower your shutter speed, and get a background showing movement, while your subject is still in focus. An example of that is below.

With proper practice, you can slow your shutter speed down to show some movement in the photo, while still getting the intended subject in focus. As another example, architectural photographers will often use this technique to show some movement in the building around them, either with traffic or through the movement of the clouds above, to achieve additional points of interest in the photograph. 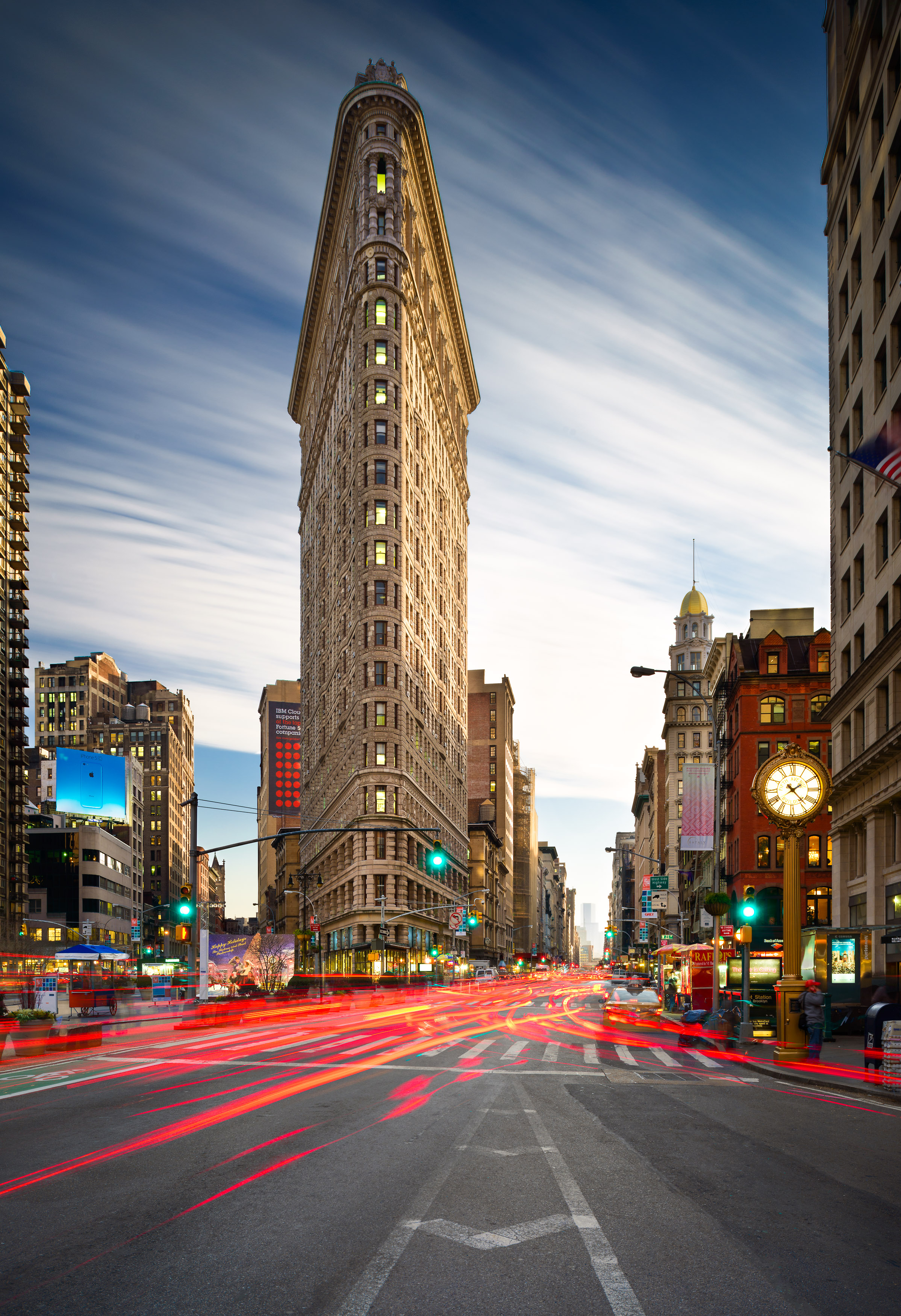 And that about covers the fundamentals of shutter speed, and how it can be used to both add sharpness to your images, as well as movement. Tune back in next week, as we cover the final portion of the exposure triangle – ISO. And if you missed last week’s article on aperture, you can read it here.