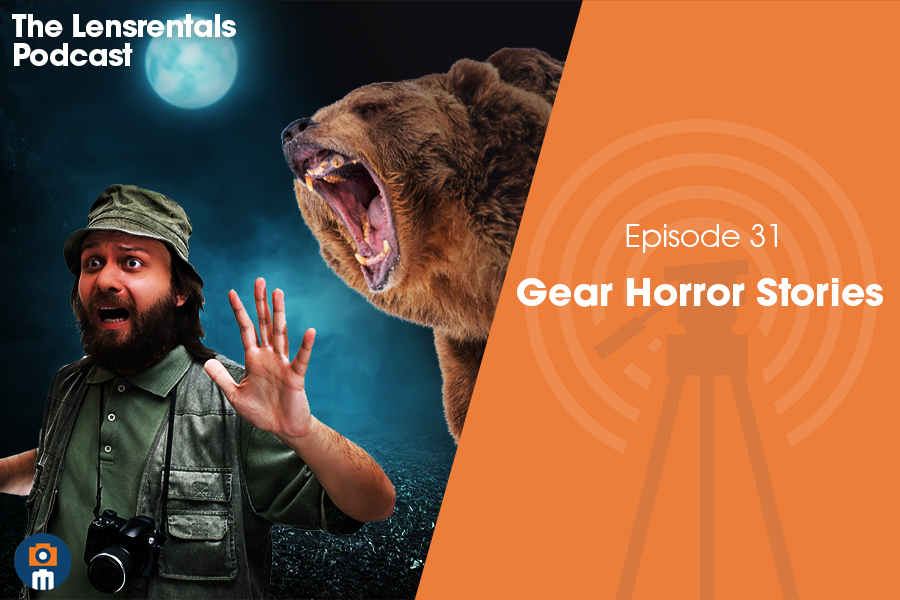 Gather round the imaginary campfire as Roger, Joey, and Ryan tell us the horrors some of our gear has endured. From creepy crawlies, to bear attacks, to eclipse damage and even Chaos Theory, the guys are passing the imaginary flashlight to each other while swapping stories about the absolute worst things that have happened to our gear while out on a rental. 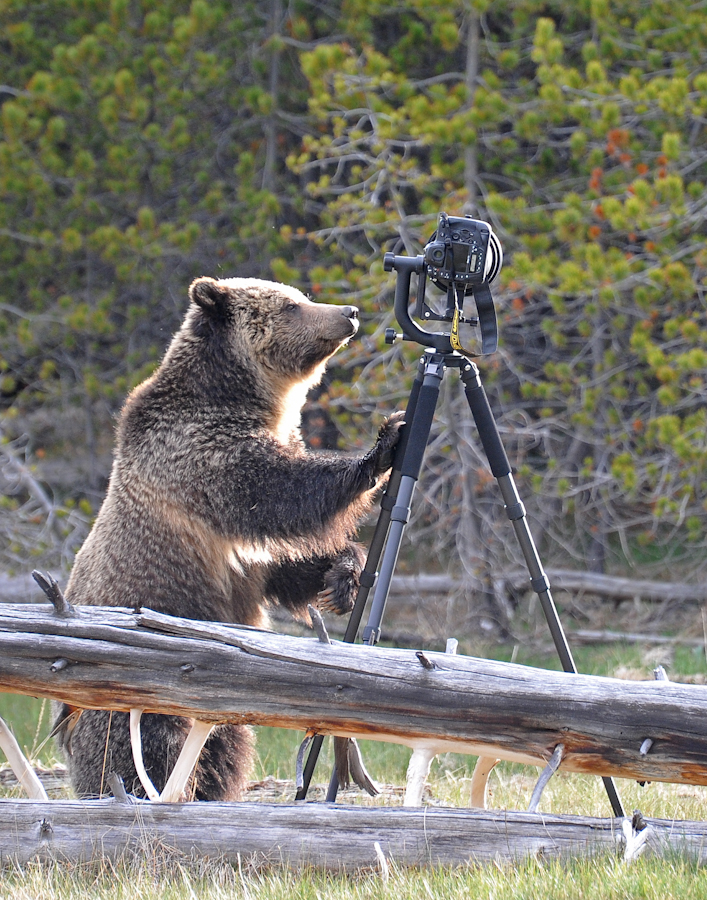 Over the years, we’ve had some pretty strange things happen to our gear, which has made for some pretty interesting stories (links to blog articles are found in the timestamps below). From bear attacks, to lenses damaged by eclipses, we like to think we’ve seen it all. So for this Halloween episode of the Lensrentals podcast, we decided to take a moment and reminisce about some of our favorite stories of damaged gear. 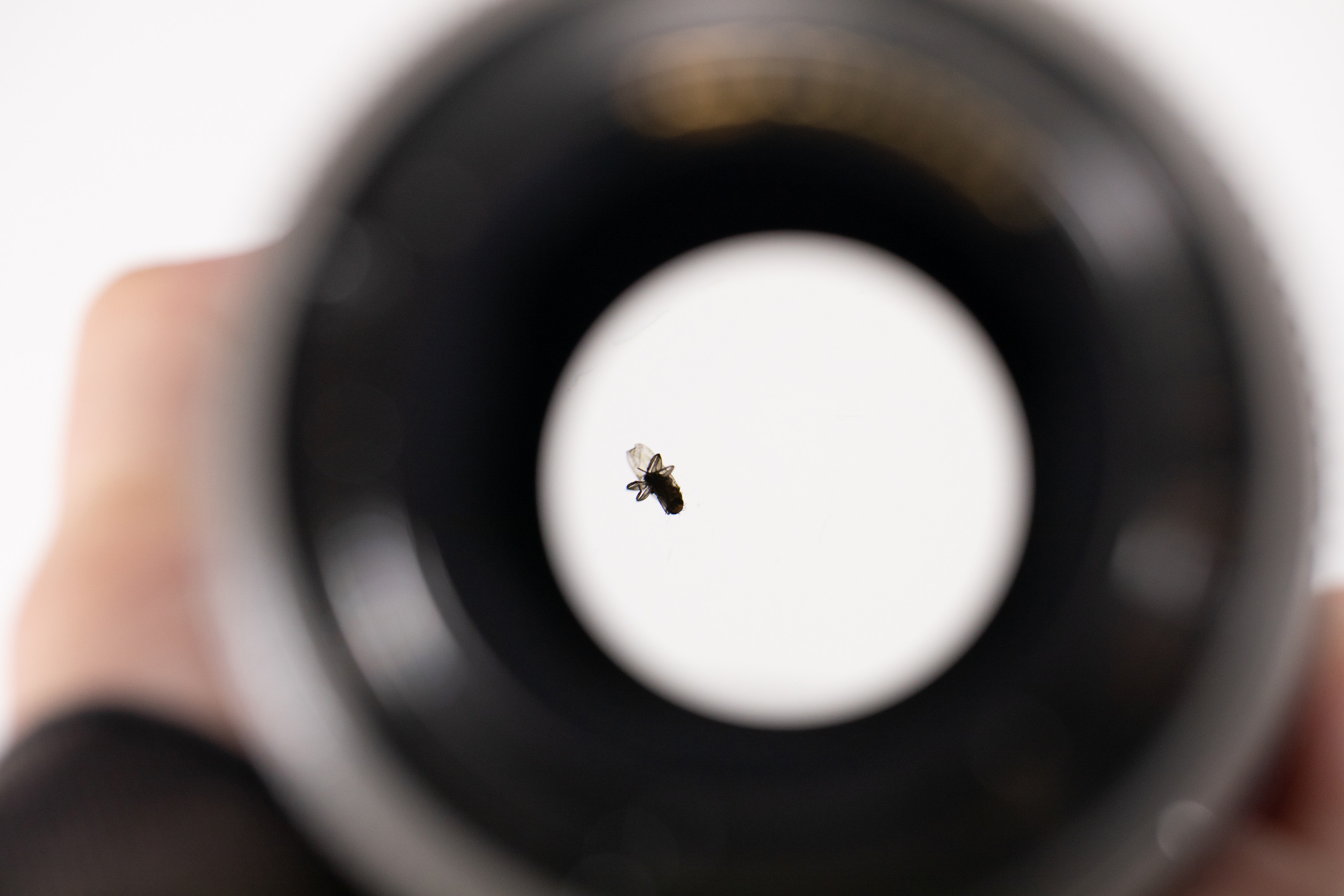 Gear mentioned in this episode:

2:40 – Up first: The Lens that Came Back with a fly in it, which has a blog article that goes more in-depth that you can read here. And Joey and Ryan didn’t know that actually there were 2 Sequels to this story, involving spiders. All of these instances resulted in complete lens breakdowns to clean and remove all the gunk, but the lenses were all perfectly usable after cleaning up!

6:00 – The insect in a lens talk reminds Joey of one of his favorite blog articles to send people – The Apocalypse of Lens Dust blog article. When we get comments from people who say they think they’re seeing dust in a lens showing in images, it’s much more likely there is dust on the sensor, not the lens.

11:10 – Our next horror story is The Bear Attack. A 600mm and Nikon D4 and were attacked in the wilderness by a bear, but miraculously survived AND the photographer had a second body on him and actually documented the whole thing! Check it out in this article.

13:00 – Did you know that when a lens is broken in half, it’s actually not a crazy repair! As long as the element is ok a new barrel can be put on it usually.

14:00 – Bear spray WORKS, and we highly advise taking some with you when going out into the wilderness.

15:15 – Joey’s horror story from a few years ago when he was doing his first 365 photo project… When setting up lights for an axe murder scene goes deeply awry. Here is that photo!

20:15 – Do you know what “bit flipping” is? Neither did we until Joey told us about why 4096 votes should pique your interest. Listen to the RadioLab podcast episode explaining what bit flipping is, and how it can have strange and unexpected effects here.

24:10 – The last story by Roger is Eclipse Damage. In anticipation of the eclipse that happened in 2017, we sent out emails and even wrote a blog to help people learn how to protect their gear (and ours!) for the eclipse. After the eclipse had passed we posted this article showing the results of the damaged gear we received back from several rentals. We thought we would have a bunch of damaged camera sensors and instead, we actually had several telephotos with melted apertures that looked like flower petals.

26:10 – The folks who shoot concerts often don’t realize that lasers will destroy your camera sensor also. Why though? Well did you know that “laser” is an acronym for Light Amplification by Stimulated Emission of Radiation? Now that you do it makes a little more sense doesn’t it. The longer the sensor remains exposed the more likely it is it will receive damage from lasers at concerts or shows.

29:30 – Solar filters aren’t just ND filters, they’re pricy and if you’re shooting an eclipse you absolutely should buy one.