Aaron made a great demonstration of this yesterday with a dropped Nikon 70-200mm f/2.8 AF-S VR II while I was off playing with autofocus.

The 70-200mm had been dropped, but it appeared to have no damage. When the incoming  technicians tested it though, this is what the optical chart looked like: 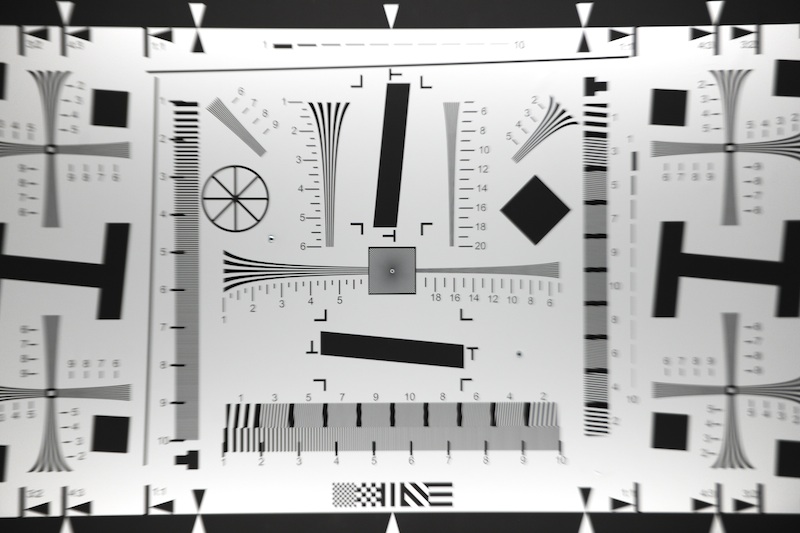 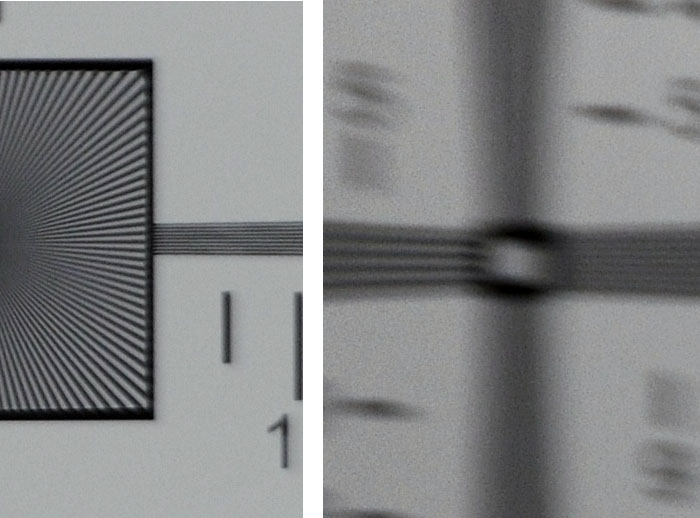 Aaron took the lens apart to see what was up. When he removed the second lens group, which is encased in a single metal barrel, he found that the last element in the group (Element 9 from the front for those of you keeping score at home on your Lens Block Diagram) had gotten jarred out of place and was slightly tilted.

Just the second group is shown in the picture below. It’s sitting in a rubber stopper to keep the glass from touching anything. 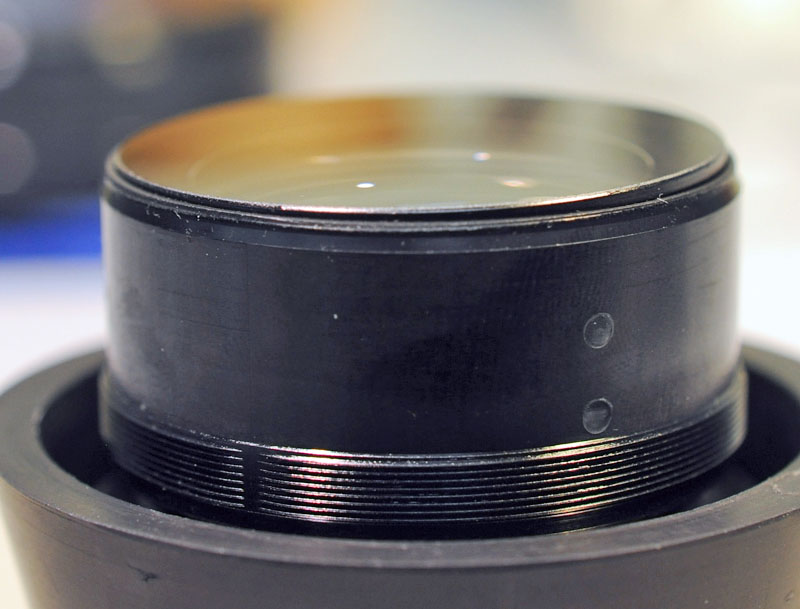 Looking at it directly from the side, you can see the element is only tilted about 1.5 degrees. That’s a pretty amazing devastation on the image quality caused by such a little bit of tilt. 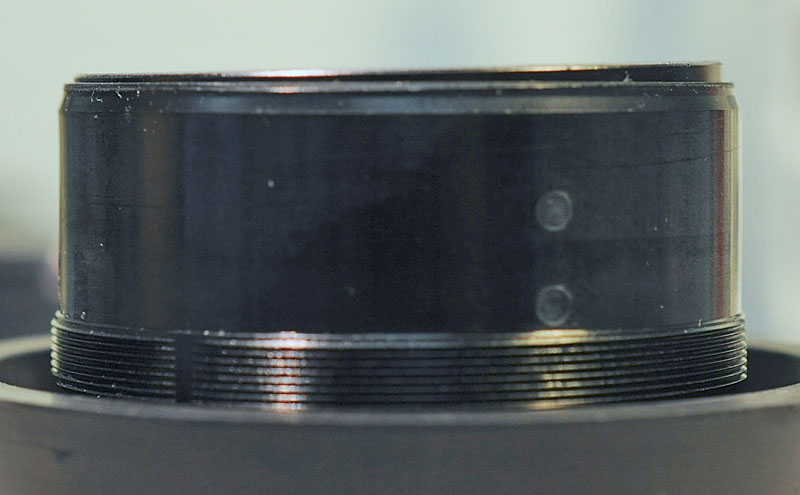 So, of course, Aaron glued the element back in its proper position. 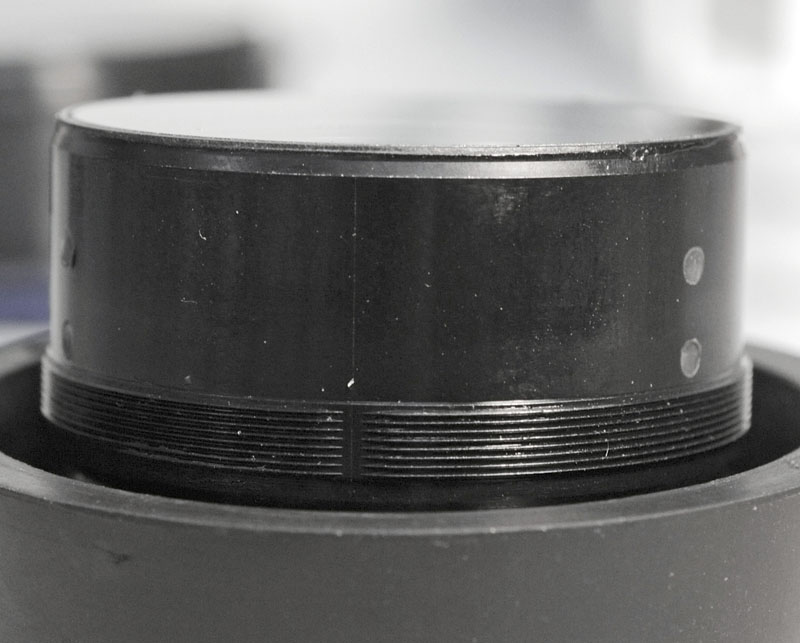 The proof is in the pudding, as they say. (I’ve always wondered why they say that. I’ve never understood what that means. But I’m hungry and I like pudding a lot, so I thought I’d use that. Chocolate pudding. Maybe with some whipped cream. Yes, I’m on another diet.)

Anyway, here are the images of the test chart shot after Aaron put everything back in place. Looks like a 70-200 VR II should now!! 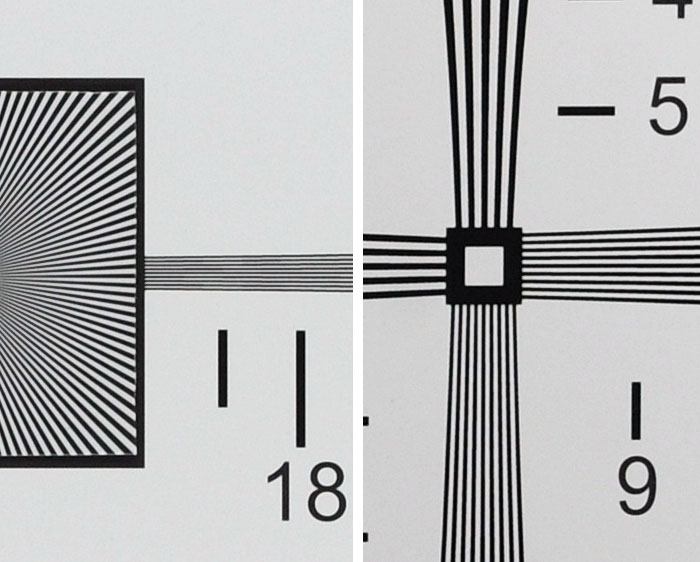 Isn’t it amazing how such a small tilt in an internal element has such a devastating effect on the lens?