has no limits. I mentioned not too long ago that when considering mirrorless cameras, I made my judgements largely based on native lenses.

I do enjoy slapping an M-mount lens in front of my mirrorless camera once in a while, don’t get me wrong. But I don’t consider putting a large legacy zoom on an adapter mounted to a tiny camera a particularly useful endeavor.

I took a fair amount of email and forum criticism for that, from being called a weak old man (no argument from me) to being told I just hadn’t tried this or that favorite lens or else I wouldn’t talk that way.

One guy went so far as to say he owned over 50 lenses, and if I had his experience I wouldn’t limit myself. Now a more mature person than me would just laugh and move along. But age and maturity do not always arrive at the same time.

So I stomped into the back and asked the techs to give me the best possible zoom lens that could be shot on an adapter with my Olympus OM-D. 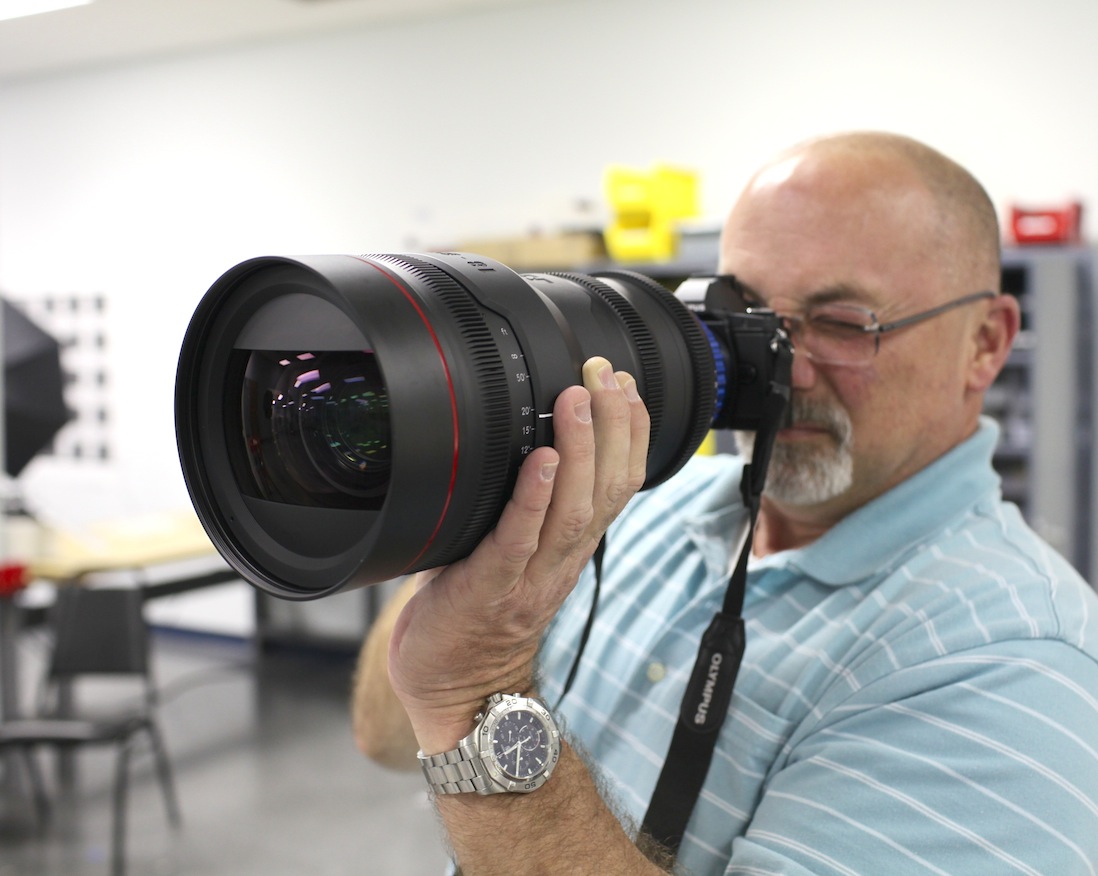 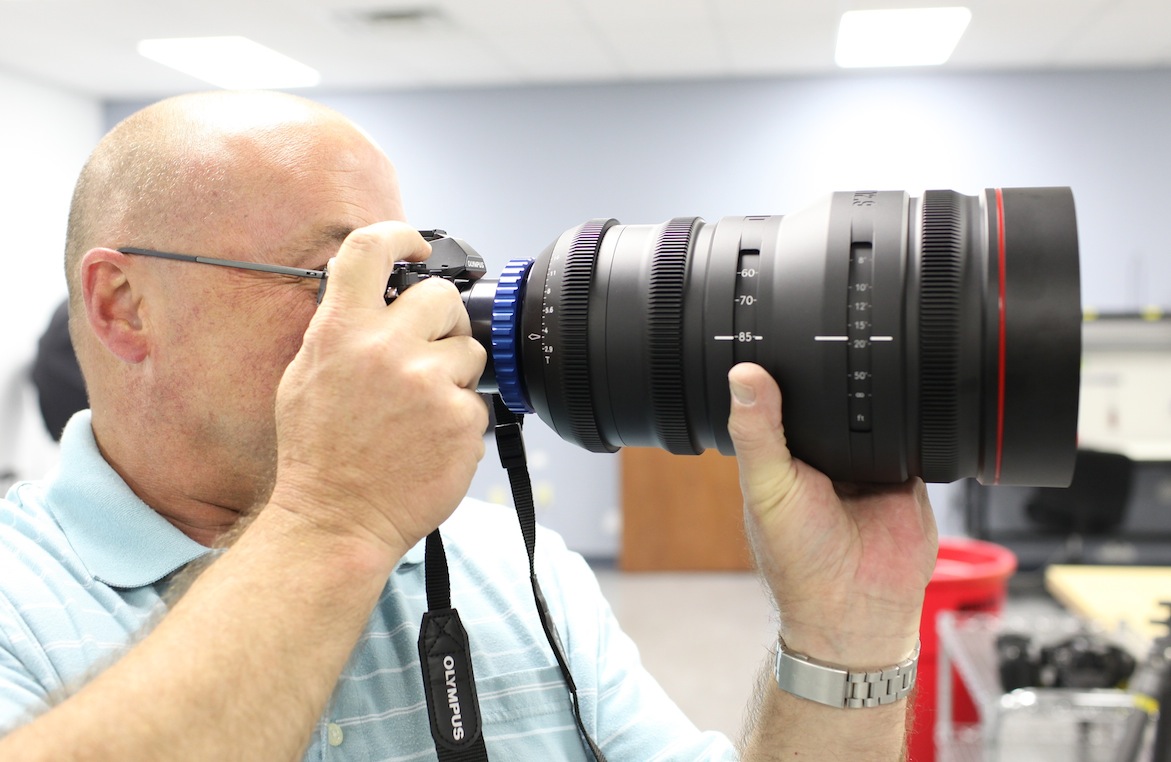 Is it breathtakingly sharp? Yep, I believe so.

It vignettes a bit, but this extreme corner at T2.9 rivals any lens we’ve got for sharpness. This and a picture of the back of someone’s head were the two shots I took before I decided I should go do some testing.

Not that I couldn’t hold it longer if I really wanted to. More like I didn’t want to spend the afternoon at the minor med getting my shoulder X-rayed. 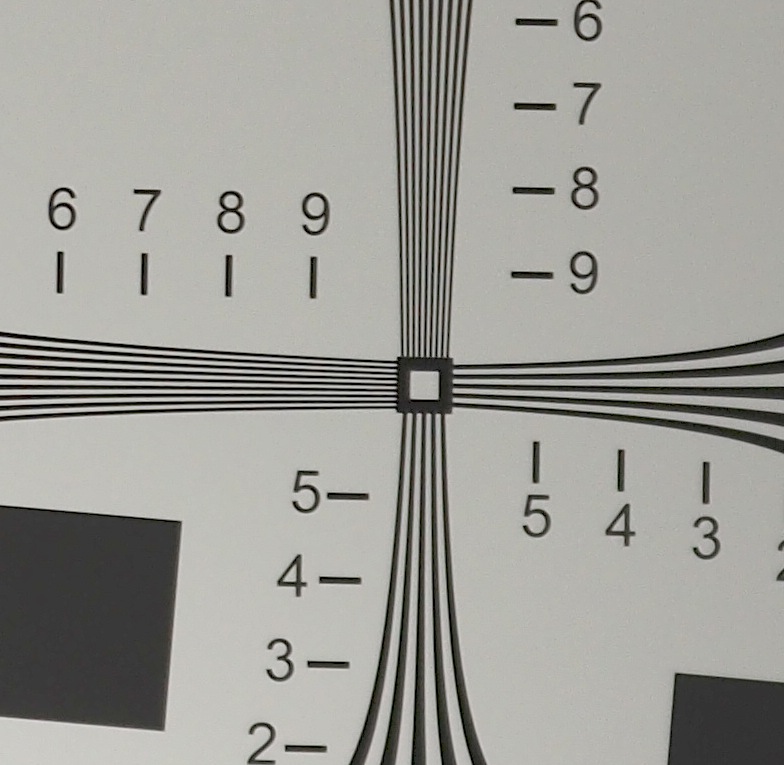 So did I learn anything today?

Yeah, I learned I was correct in saying I wanted to shoot native mount, AF lenses on my mirrorless cameras.

My Panasonic 12-35 f/2.8 may only have half the range of the Big Red Zoom. But at 1/10th the cost and 1/15th the weight, with autofocus to boot, I’ll be content with it for now. Unless I can figure out a way to put a tripod mount on that Red Zoom.