I’m probably setting myself up for a replay of the Exo Tria Arxidia scene, but my friend Bernhard introduced me to the German term scharf the other day. It can mean both sharp and hot (as in spicy, or as in, you know, hot).  After testing our first copies of the Zeiss 55mm f/1.4 Otus lens I felt the term scharf was just perfect to describe this lens.

As you know, I usually like to have a half-dozen or more copies of a lens before testing, but in this case getting a half-dozen copies all at once doesn’t seem likely. We received two of the 20 something Tyler ordered and don’t know when more will show up. Both of these appeared well-centered, as expected, and Zeiss primes usually have small sample variation, so I thought testing the two before the went out for their first rentals was still worthwhile.

I always enjoy reading online where people trash a pre-release lens even though they’ve never held it. In this case, 7,364 people had told me how huge this lens was and that they wouldn’t have one as a gift because of it’s gigantic size. It is definitely bigger than most standard-range primes, as you can see in the comparison below with a Zeiss 50mm f/2 Makro Planar and a Nikon 58mm f/1.4 G, neither of which is considered a small lens. 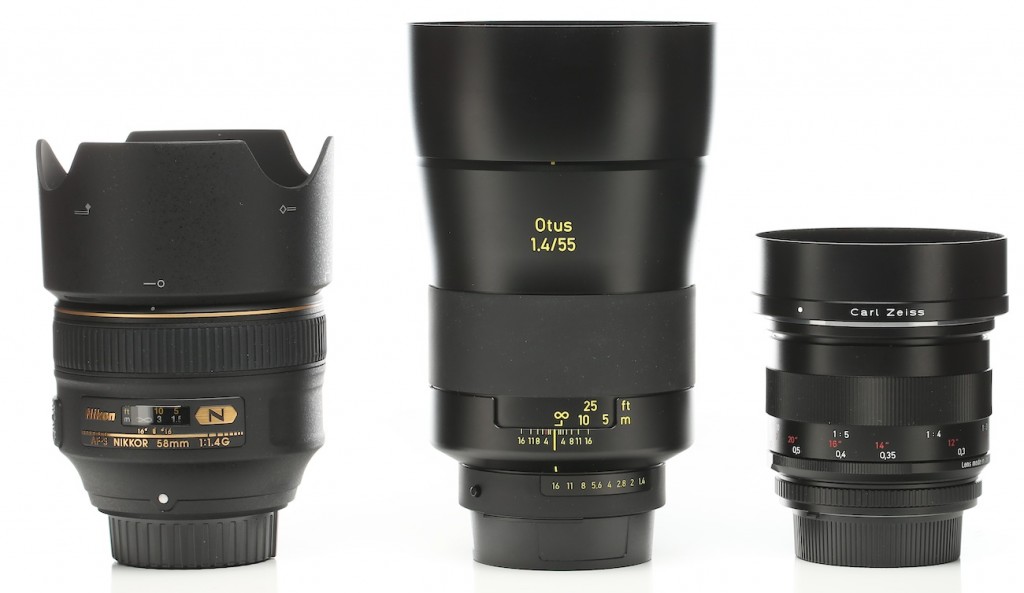 Bigger, yes, but certainly not huge. My first thought was it was about the size of a 24-70 f/2.8 lens and most people don’t seem to need a heavy-duty tripod and gimbal head to shoot with one of those. So here’s a size reality check.

I guess that was pretty close. The Otus is large for a prime lens, but not significantly larger than the everyday zooms we use.

I can’t say what you’ll think of the appearance, but I love it. Very sleek and minimalist. The focus ring has the typical smooth Zeiss throw with a cinema-like 248-degree rotation. I found it extremely accurate. The D800 doesn’t have the very best live view LCD, but I had absolutely no trouble determining good focus in live view. Even using the viewfinder I was fairly accurate, and I’m quite viewfinder-manual-focus challenged.

Let’s compare what’s inside with some similar lenses.

This lens is supposed to be one of the best optics ever made. To see just how good the resolution might be we tested it on a Nikon D800e.

For comparison purposes, we used the new Nikon 58mm f/1.4 G, which we’d previously tested on D3x cameras (our standard Nikon test camera). Here are the test results for both lenses at f/1.4 on a D800e. Results are MTF50 in line pairs / image height at the center, averaged across the entire lens, and averaged in the 4 corners.

Those are pretty spectacular numbers for the Zeiss, particularly off-center.  Stopped down things get even better.
It’s worth noting how smoothly the resolution goes up with decreasing aperture, basically maximizing by f/4. Not that f/4 is necessary to get great resolution. By f/2.8 this lens is already sharper than most excellent lenses will get at any aperture. Here are some comparisons of the Zeiss at f/2.8 with other lenses at f/4 or f/5.6.
By f/2.8 the Otus has higher resolution than any of the other lenses we’ve tested, even when those lenses are stopped down to their best resolution. (Those are D800 results, not D800e, so they would all be slightly higher on the ‘e’, but the illustration is still pretty clear.)

Finally, I’ll note that the Otus has a very low 0.8% distortion.

There’s a lot more to a lens than just resolution, of course, and reviewers and photographers are already making a lot of images to show you how the Otus does with those other things. But looking at the build and resolution, it’s most definitely scharf.

I got about 60 minutes this weekend when there was daylight without rain and took a few pictures. Jpgs compressed to web-viewing size are fairly worthless for this kind of thing, so I’ve also posted the 100% jpgs online HERE. Feel free to download if you want to pixel peep. They’re all just out-of-camera jpgs; you’d get even better results with some processed raw images.

These were done quickly, mostly manual focus through the viewfinder. Failure to focus properly is entirely the responsibility of the focuser, not the camera or lens. I really did find it quite easy to manually focus. 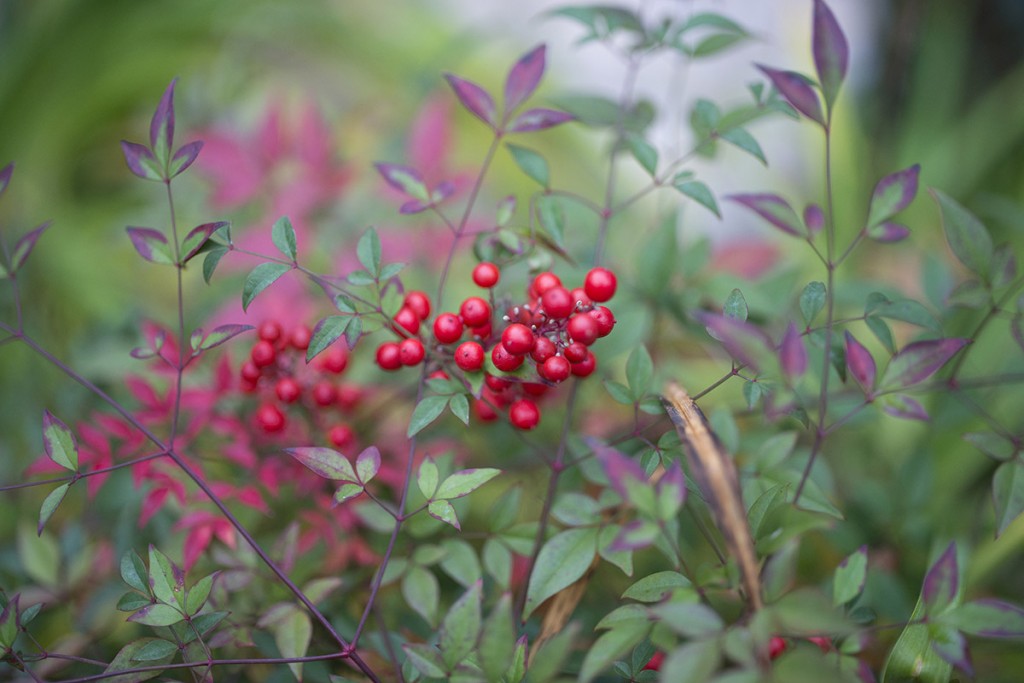 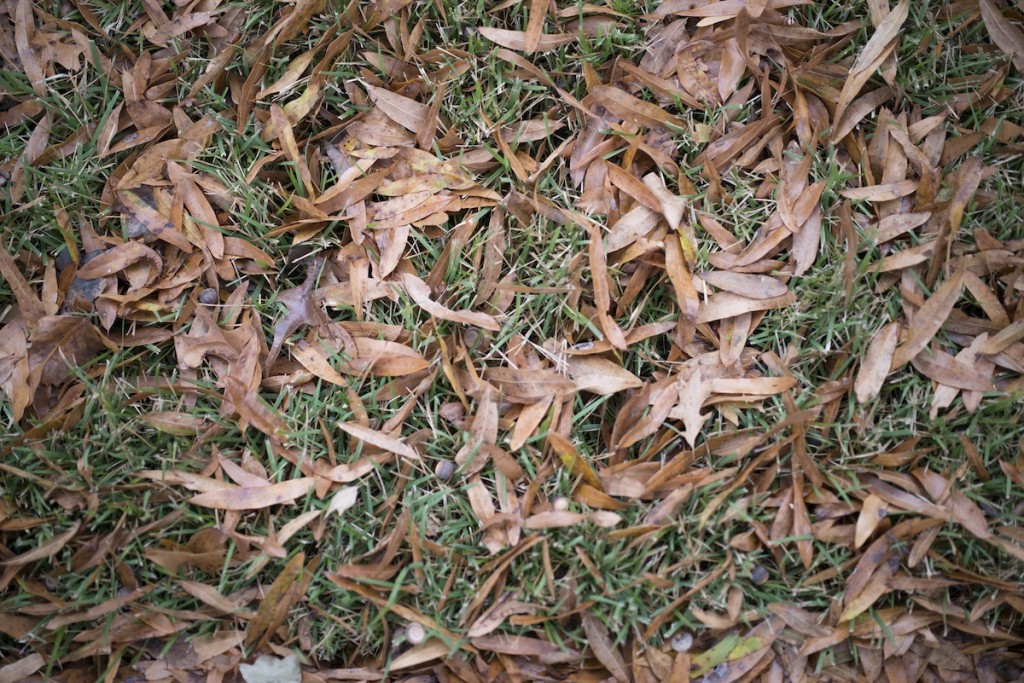 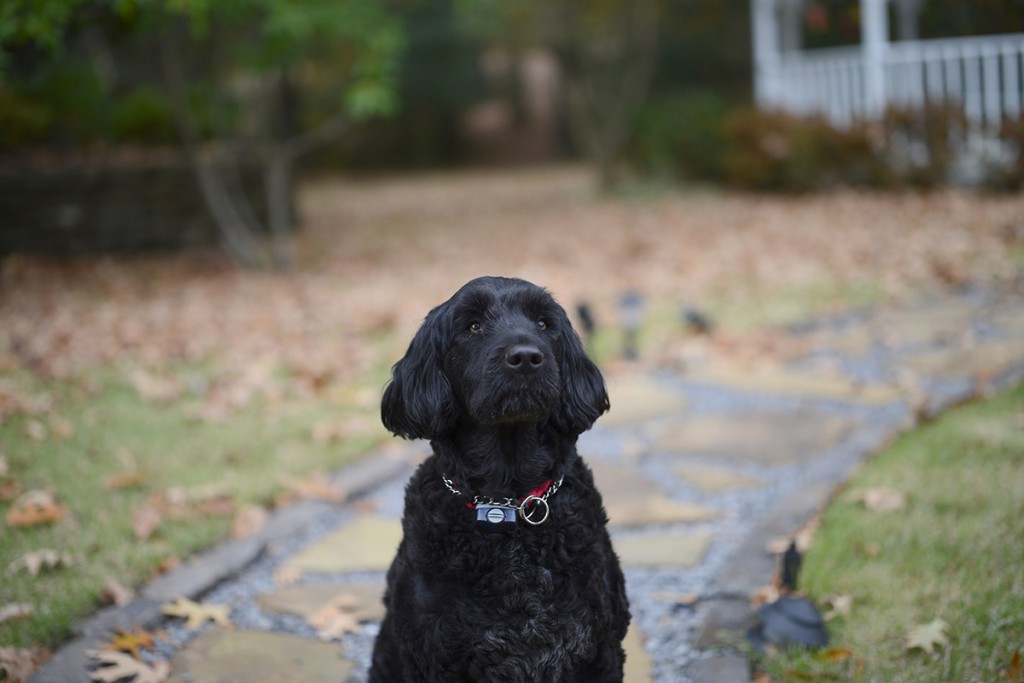 My dog, named Zeiss. A really nice 3-D effect from about 10 feet. 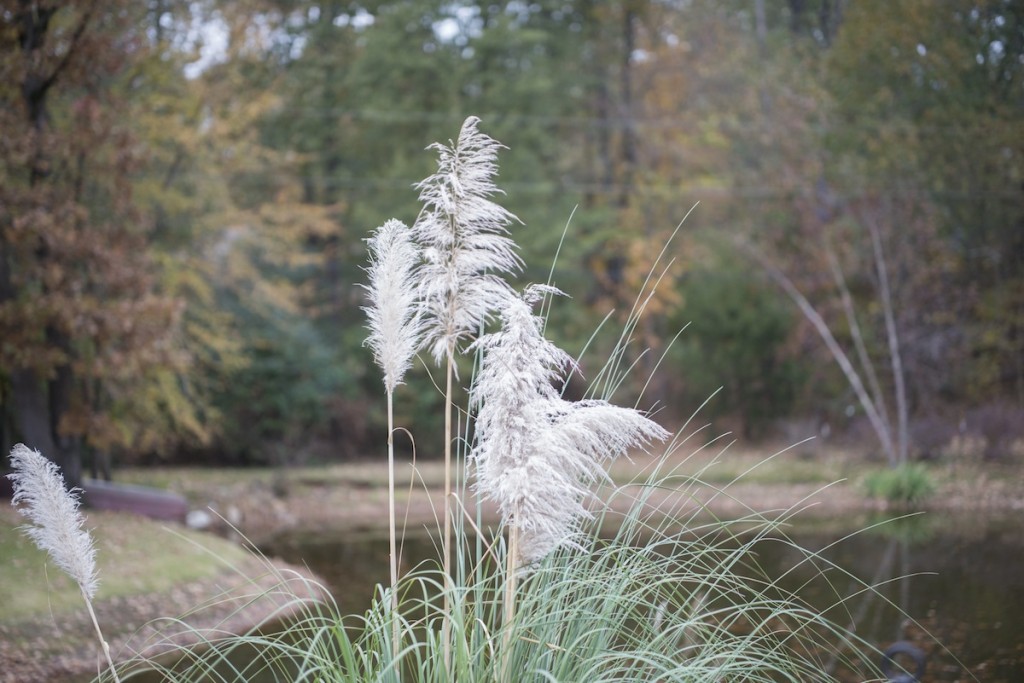 I won’t try to say whether the Otus is worth $4,000 to you. But I can certainly say that Zeiss did what they said they had done: gave it exceptional performance even in the corners at widest aperture. From a resolution standpoint, it is, as Zeiss said it would be, “the absolute best SLR lens in the world today.”