MTF and Variation: An Example

We’ve spent most of the last month establishing a database of MTF curves and expected copy-to-copy variation for a number of lenses. Most people have a general idea about what we’re doing, can follow along the basics of MTF curves, etc. But many other people also have a very good question, “How much of a difference does it make when I put the lens on my camera and take a picture.” It’s actually quite difficult to just show you a picture. I can take MTF measurements of 10 or 15 copies and average the results and give you a range that you can expect. But I haven’t figured out a way to take a picture with 10 or 15 copies and average the results.

So today I’ll try to do the next best thing. I’ll show you how we use this data in-house to screen and adjust lenses. (That’s what we actually do all this for. We just post it on this site because a lot of people are interested.)

For this example I’m going to use a copy of the Zeiss 21mm f/2.8 Distagon. This particular copy had been in our rental fleet for about a year. After it’s last rental it was inspected and the tech noticed it was a bit softer in the corners than it should be and maybe just a little soft overall. He didn’t think it was awful, but noticeable when he shot an ISO 12233 test chart with it compared to other copies of the same lens.

This is the same kind of testing a lot of people do at home or at their camera club. Nothing fancy, just take a well lined up picture of a test chart and look at the image on a decent monitor, comparing the centers and 4 corners. 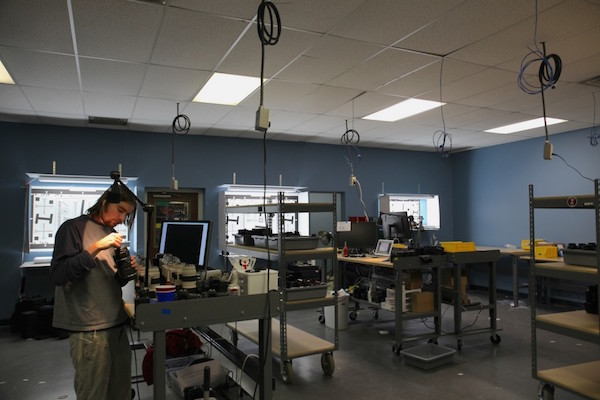 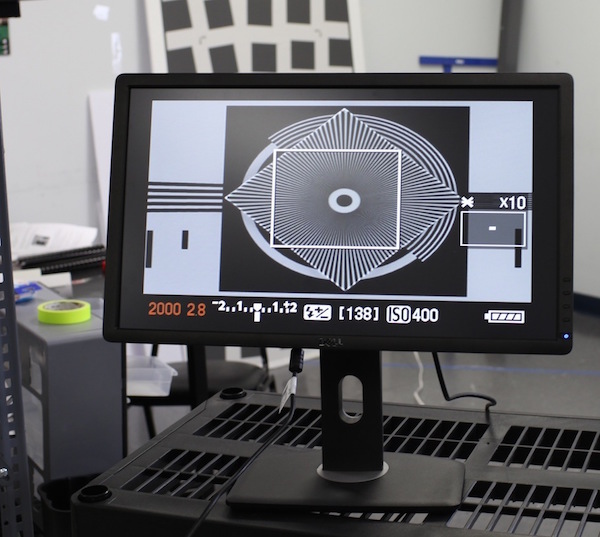 Would you notice it in a photograph? I’m comfortable that if you took a few landscape or architectural images at f/2.8 you’d begin to notice the right side might be just a bit softer than the left. If you shot stopped down or only shot centered subjects, then maybe not. Or you might just think, “well, it’s a nice lens, but not as world-beating as they say online.” If you did the test for decentering I described years ago, you would notice the lens was very slightly decentered.

The inspection tech, of course, sent this copy over to the lab for some further testing. The first thing we did was pull up our reference charts for the 21mm lens (the same ones we showed you in an earlier post). On the left is the ‘average’ MTF curve of all Zeiss 21mm f/2.8 lenses we tested, on the right what we consider the range of acceptable results. 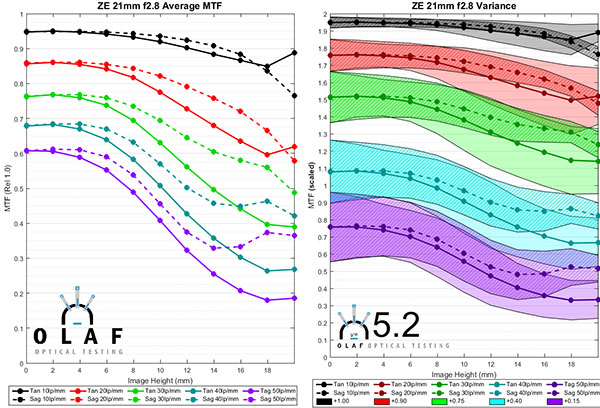 Then we put the lens in question on the MTF bench and compared it’s results with the expected range for that lens. (Unlike the reference graphs above, the working graph shows both sides of the lens.) 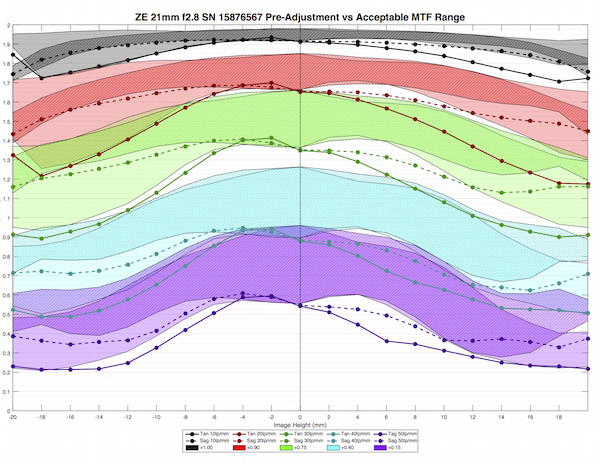 The questionable lens (dotted and solid lines) versus the expected range.

It really is just about as the tech described it: a bit softer than we’d expect, but not awful. It meets minimum standards right in the center but falls below accepted standards away from the center. The Zeiss 21mm is popular here in the repair department because when it does get out of sorts it’s easy to adjust; it’s usually just a matter of recentering the front element. Aaron did that and then we repeated the MTF tests. 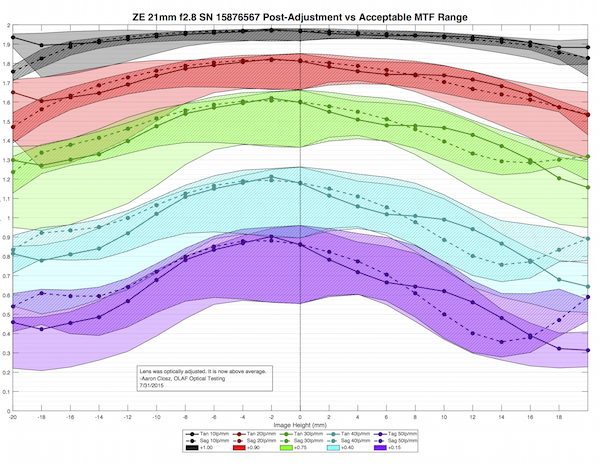 It should be pretty obvious, but when the tech repeated his test images, the lens passed with flying colors.

For those of you who wonder if all these MTF charts have any real-world implications, hopefully this demonstration helped a bit.