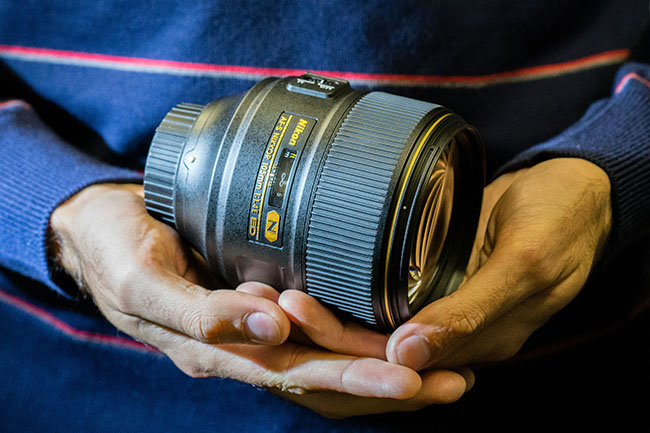 When I first heard about the new Nikon 105mm f/1.4E, I was pretty excited but cautious. I knew it was going to be big, heavy, and expensive, but worth it? What would I use it for? Nikon has always had an edge when it comes to camera bodies, but their lenses generally fall behind other brand’s offerings. With this lens they’re breaking new ground and taking a big risk. What’s the point of this lens when there are other lenses in similar focal lengths that are already pretty great? Seems like a perfect focal length for portraits, or maybe indoor sports? I used to shoot a lot of roller derby, and despite having retired from my local league last year, I still think of things in terms of derby. But that doesn’t really help you, the reader, too much. So what else is fast paced, high energy, and very demanding? A wedding!

Before we get to that, let me first say that this is a big lens. Maybe it’s not so easy to tell in the image up top, but it makes the Nikon 85mm f/1.4G look puny in comparison. It’s sorta like Wayne Szalinski zapped an 85 and blew it up to twice its size. Fortunately this isn’t a 100 lb toddler rampaging through town, it’s just a big, beautiful piece of glass. It takes a little getting used to holding it, as it dwarfs a Nikon D750, but it would match pretty well with a Nikon D5. Still, I use it on the Nikon D750 pretty much exclusively. Here’s a side by side visual comparison with the 50 and 85: 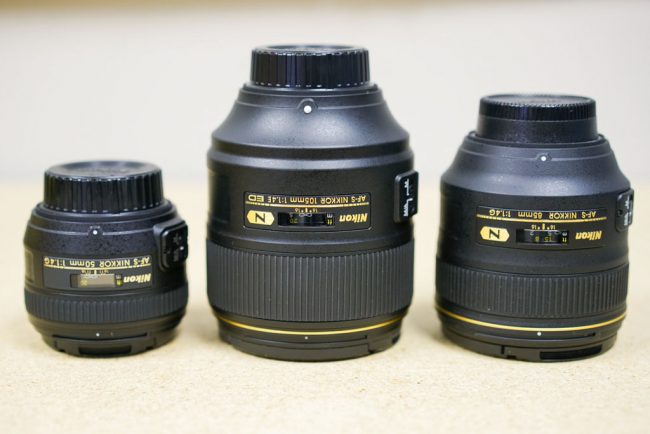 This image actually illustrates a couple of things. First, you see it’s big. But second, it’s the same design and build quality expected from a Nikon prime, with one subtle difference. Like all the new Nikon lenses coming out, they’ve included the new electronic aperture, so don’t expect this lens to work with older Nikon bodies. If you’re shooting on an FX body you’ll have no issues, but you’ll want to check compatibility with older DX cameras. 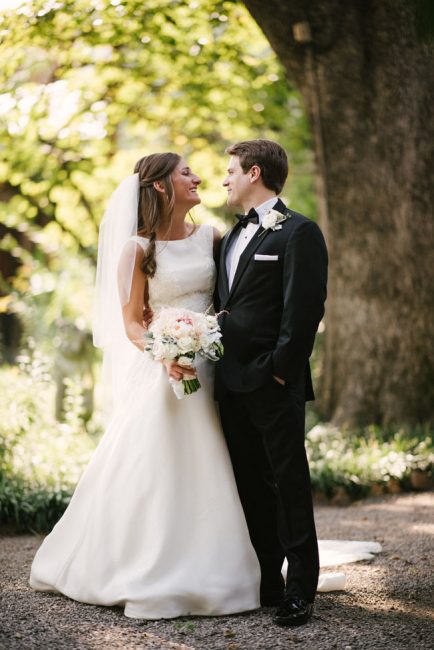 We don’t have hard numbers yet (don’t worry, Roger and Aaron are working on that), but in practical use, the Nikon 105mm f/1.4E is SHARP. You’ll want to make sure the lens is adjusted properly to your camera, though, to take advantage of that sharpness. The depth of field at f/1.4 is quite narrow. At 10ft and f/1.4, your depth of field is less than 3 inches. It’s even shallower in comparison to the 85mm f/1.4 at f/1.4 or the 200mm f/2 at f/2, if you’re keeping your framing the same. Knowing how to use AF fine tune is critical for this lens and any fast aperture prime (check out my blog post about that here). Once it’s dialed in, though, WATCH OUT. And, as much as I hate commenting on something so subjective, the bokeh is really smooth and wonderful. 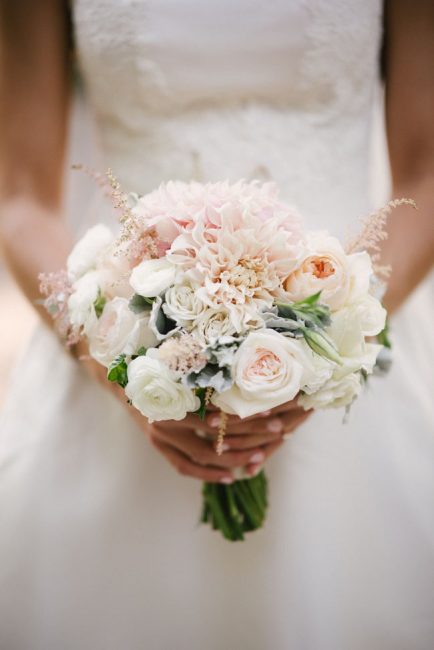 I second shoot for a wedding photographer in town, so those first two images are his (thanks, Josh!).

The only real downside I can find with the lens is that AF is kinda slow. It’s about on par with the Nikon 85mm f/1.4, so it’s still quite usable for most things. It kept up with the processional, and I pushed it on the dance floor, where it held up well enough. 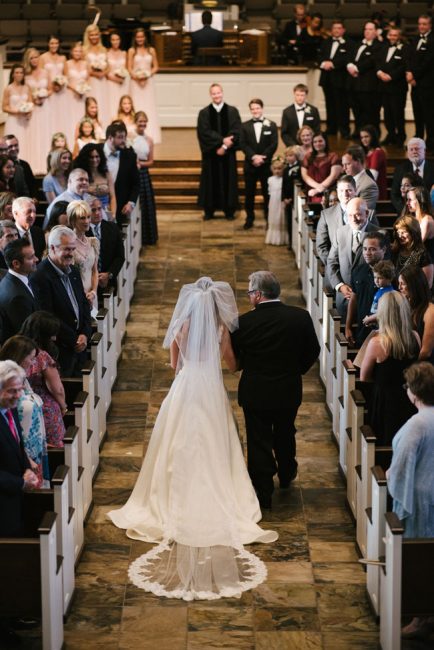 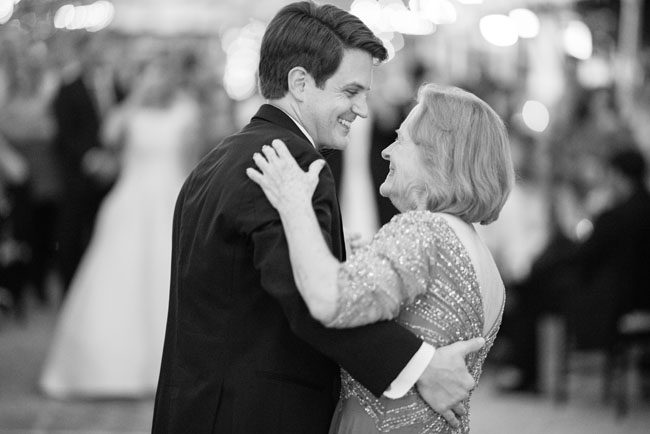 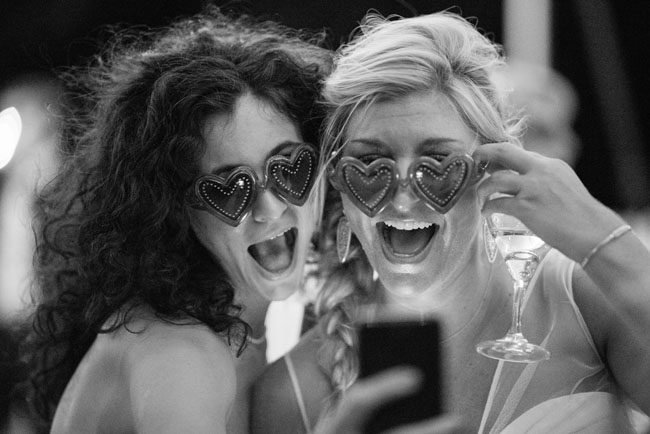 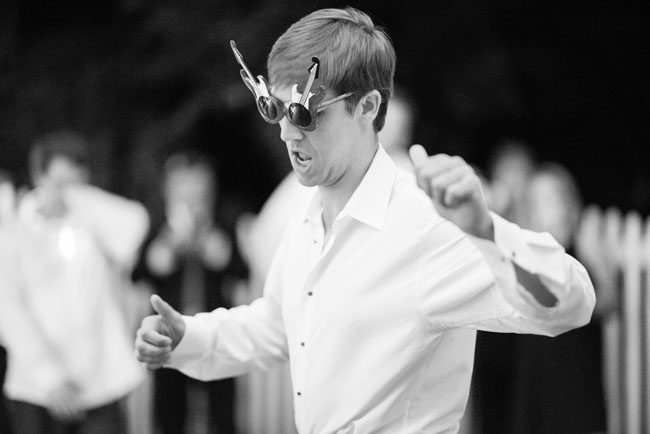 I thought about comparing it to the old Nikon 105mm f/2 DC, but there’s really no point. It’s soft and maybe a little hazy, and its old design really doesn’t hold up to current standards. For portraits, I suppose it still has its place if you want that dated, soft focus look. The new 105 is sharper, quicker to focus, more contrasty, and doesn’t have any gimmicky defocus control to mess with. And what about the Nikon 105mm f/2.8 Micro Nikkor? It’s still great in its own way, but it’s made for completely different purposes. If you need a macro lens, get a macro lens. But if you’re primarily shooting things at greater than macro distances, the new 105 is superior in every way, unless you have to have a stabilized lens.

And I do wish this new Nikon 105mm f/1.4E had VR. I would’ve had more dance floor keepers with VR, because those 1/60 shots would’ve been much easier to keep steady. That’s really the only thing I can knock this lens for. The price would be more justifiable if they’d added that one feature. Still, there’s nothing like it anywhere else, and what it was meant to do, it does extremely well.

Should you spend $2200 on this lens? If you have a 85 that you already love, maybe you shouldn’t. If you wish your 85 were more like a 200 f/2, this might be the compromise you’re looking for. Either way, you should take it for a spin over the weekend. I guarantee you’re gonna love the results.