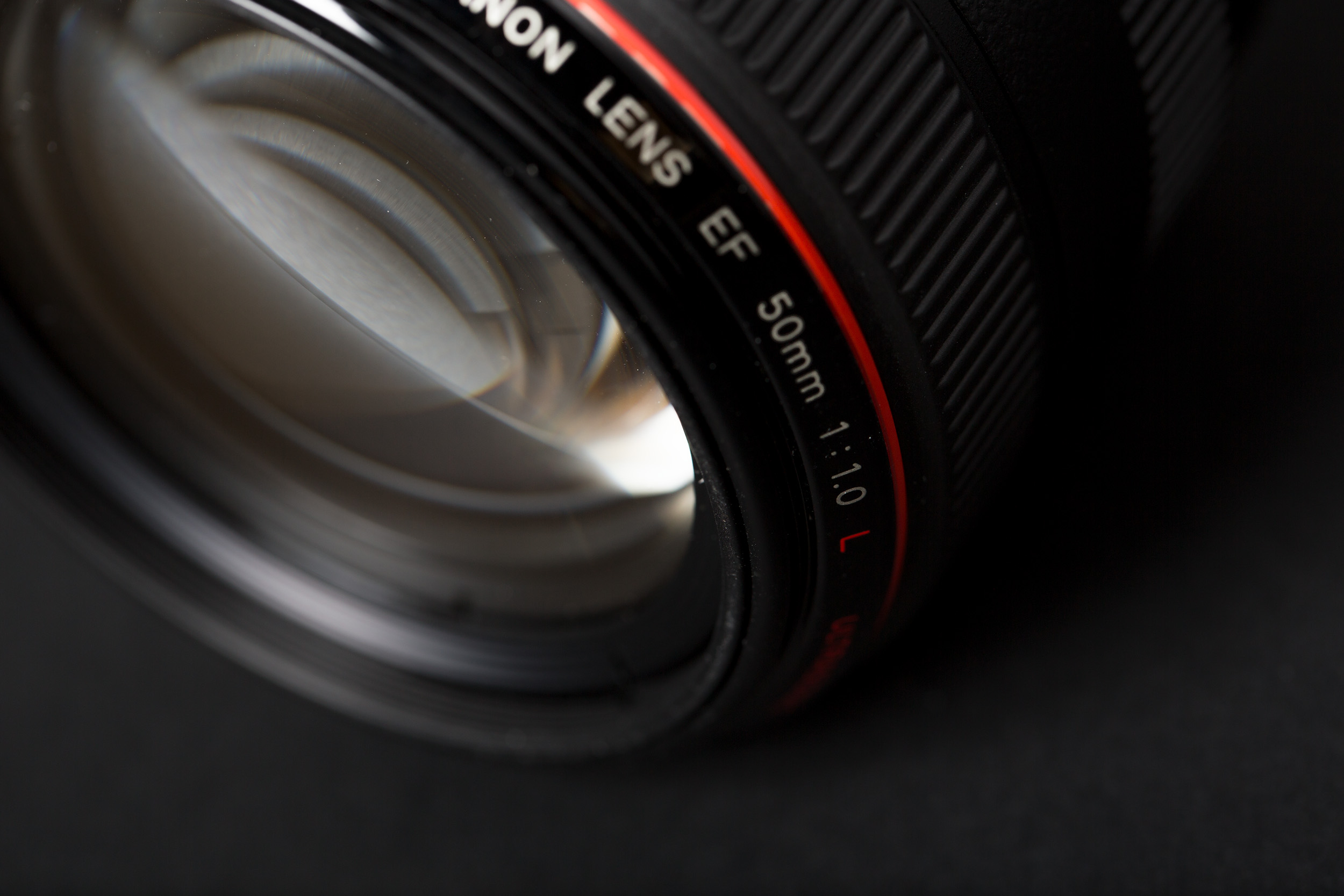 A month or so ago, I was able to get my hands on the Canon 200mm f/1.8L Lens and test it for a review on Lensrentals.com. It was an experiment of an article, as often, we try to discuss gear that we can stock and rent out to our customers. With the Canon 200mm f/1.8L being wholly discontinued and unserviceable, it’s not something we could rent out. However, the readers seemed to enjoy reading about this relic of a lens, so we decided to find another ‘Holy Grail’ of lenses, and I got my hands on the Canon 50mm f/1.0L. 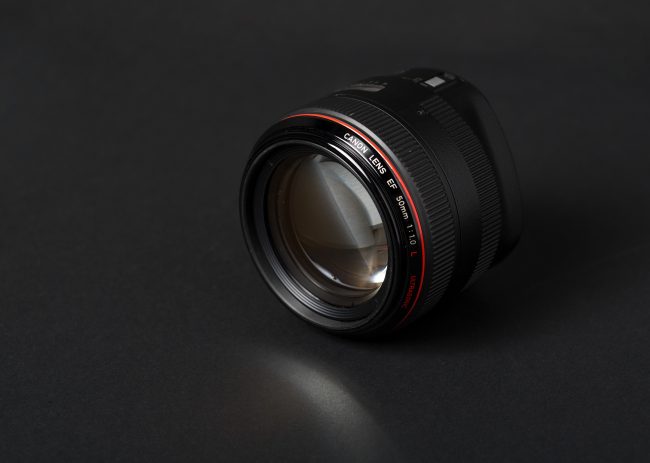 This lens was graciously loaned to me by Julian Chen out of Santa Monica, CA.

The Canon 50mm f/1.0L works on all EF mount camera systems, and uses the Focus-by-Wire system found on the Canon 85mm f/1.2L II, meaning while accurate, the focus is slower when comparing it to more modern designs. Priced at ~$2,500 during the majority of its production run, the Canon 50mm f/1.0L was considered way too expensive for the average photographer, leading to its inevitable production end. However, if you have to have one, many can still be found on eBay for $3,800 – $4,500. 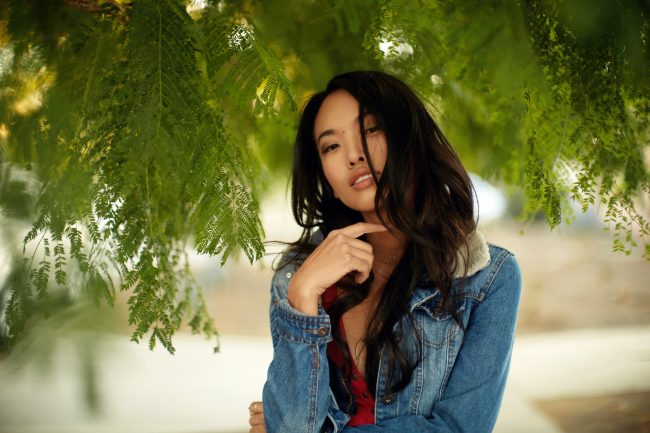 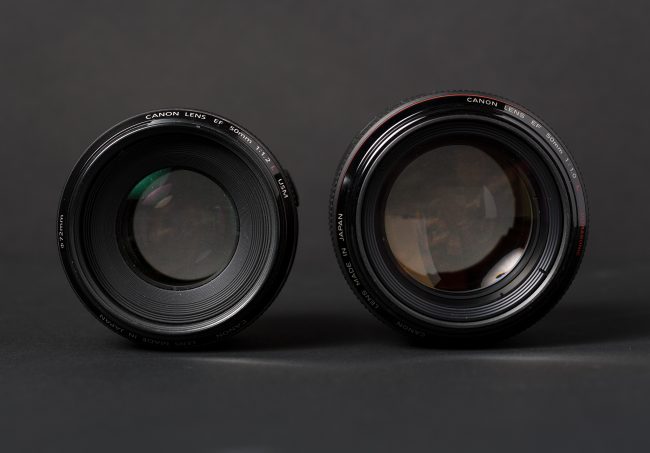 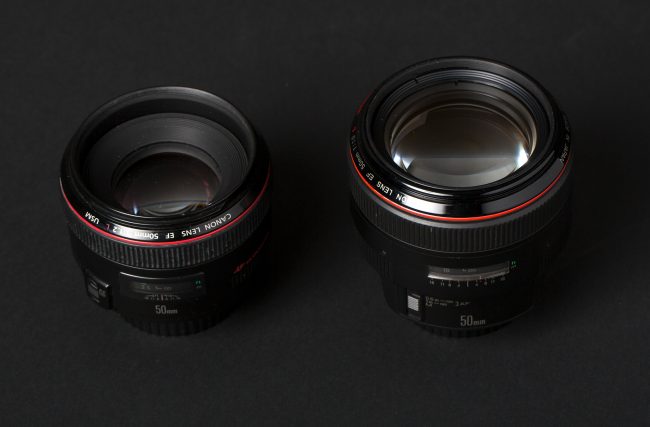 From a visual standpoint, the Canon 50mm f/1.0L looks nearly identical to the Canon 85mm f/1.2L II, with its front-heavy design, leaving you with a large front element, and asymmetrical design from front to back (as seen below). The images are very much similar from one to the next as well. I’ve put together a small table of these three lenses below to give you an idea of how it compares to the competition. 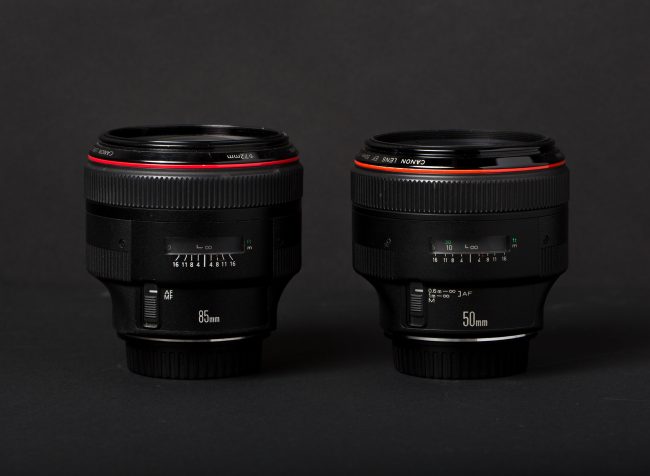 But with the larger body, also comes a few little-added things that many people might not know about the Canon 50mm f/1.0L. For one, people will often assume that the f/1.0 version has a 1/3rd stop over the Canon 50mm f/1.2L, but that’s actually false. In fact, it has 2/3rds of a stop, being able to implement both f/1.1 and the f/1.0 f-stops. 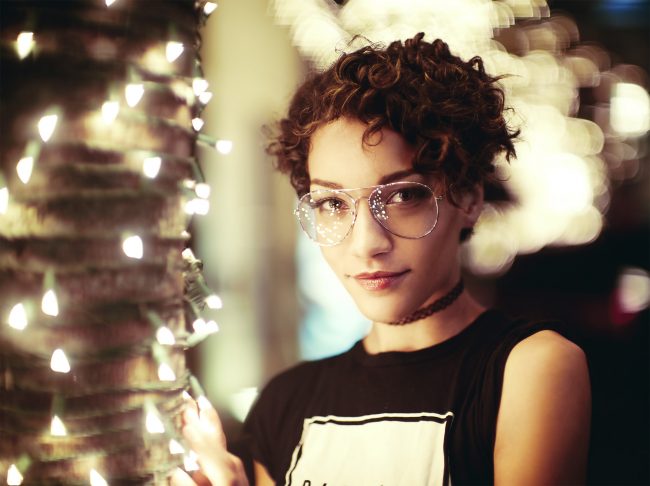 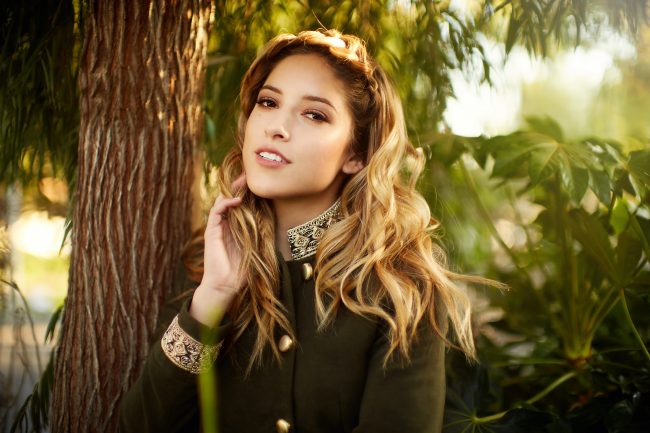 I took plenty of photos with the Canon 50mm f/1.0L during my week with it, but I figured it was best to give a more scientific approach to its image quality. In short, it’s pretty mediocre. It vignettes a lot at f/1.0, and its sharpness is pretty lackluster, especially when compared to the competition. Below are some test photos, comparing the Canon 50mm f/1.0L to the Canon 50mm f/1.2L and Canon 85mm f/1.2L II. All of these were shot on a tripod, 55 inches from the stem of the lemon (conveniently pulled from my lemon tree), with the focus point being where the stem meets the body of the lemon. 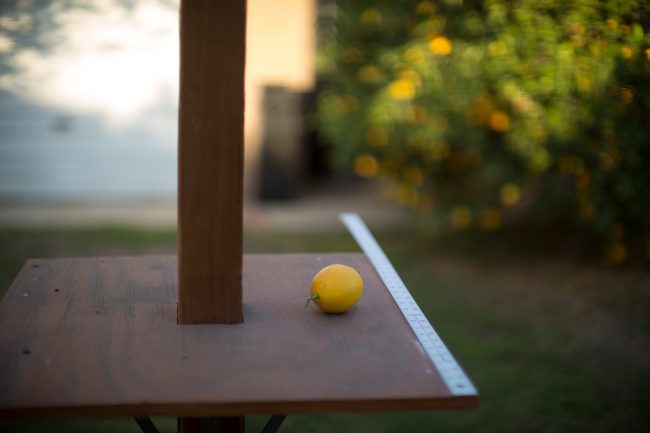 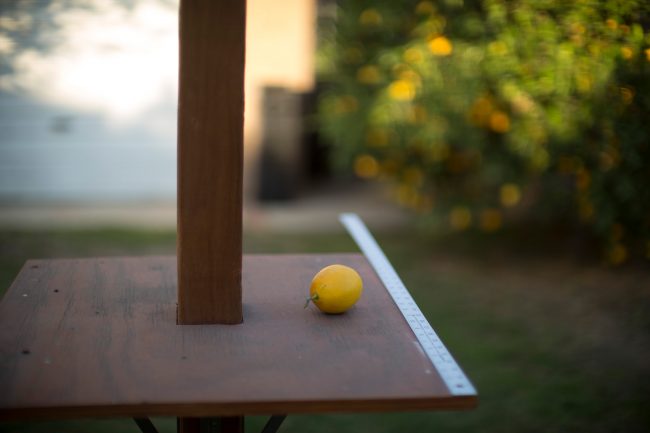 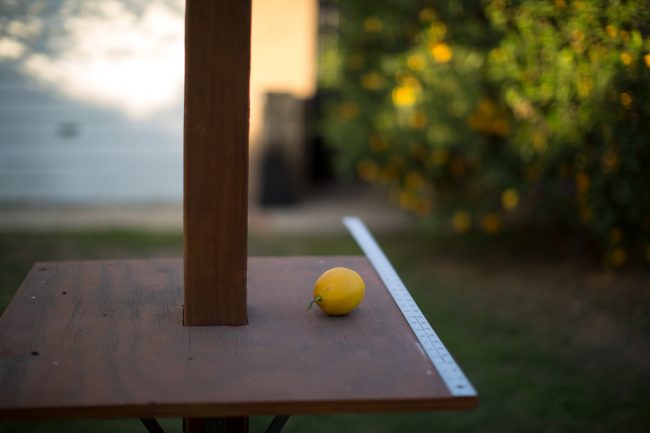 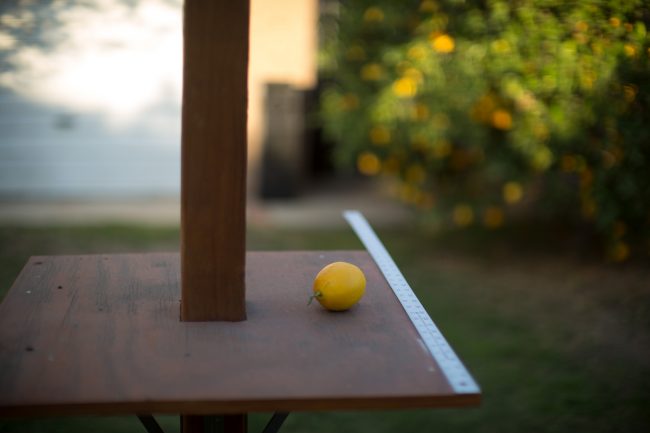 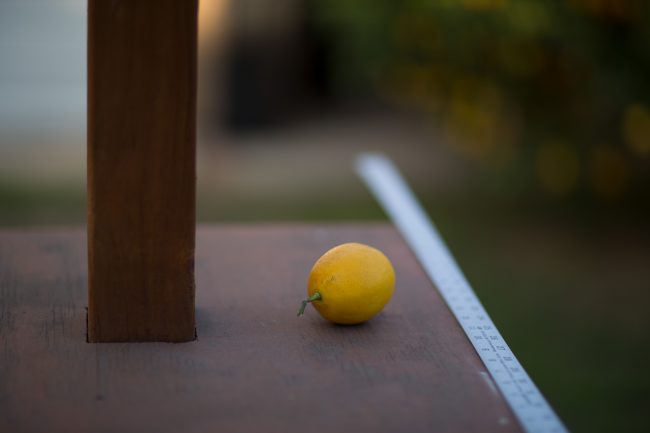 In addition to the vignetting, I also had a number of sharpness issues with the lens. First, this certainly has to do with it being a lens I was pretty actively shooting at f/1.0, giving you a razor-thin focus plane. But after showing some photos to Roger, he was also able to assess that the copy of the Canon 50mm f/1.0L I had, looked to be decentered. Not exactly a surprise, given the copy I had was 25+ years old and hadn’t been serviced in 20 years. At f/1.0, the depth of field is less than .8 of a centimeter, and when shooting handheld, it’s easier to just say that the Canon 50mm f/1.0 doesn’t really have a focus plane wide open, and many of the photos I took were slightly out of focus. 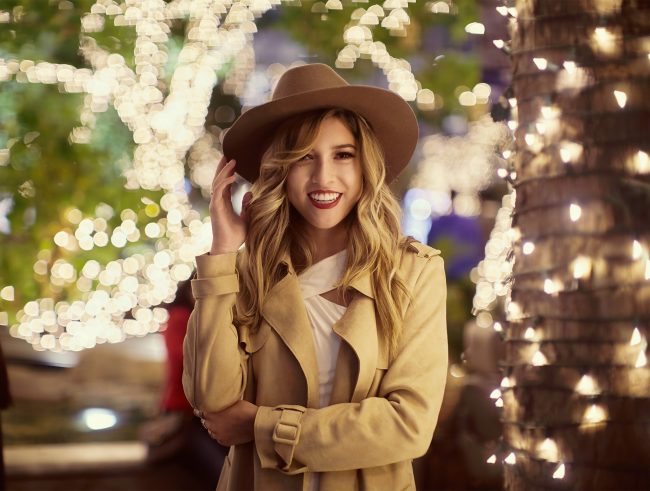 When shooting at the widest apertures (f/1.0, f/1.1, and f/1.2) there seemed to be quite a bit more bokeh cutoff from the mirrorbox than I’ve seen before in lenses. This most often happens at lenses with wider apertures and transforms your circular bokeh into trapezoidal or semicircular bokeh balls. I believe this has to do with and is more apparent with the extremely wide aperture capabilities of f/1.0, but I don’t know the science behind it enough. 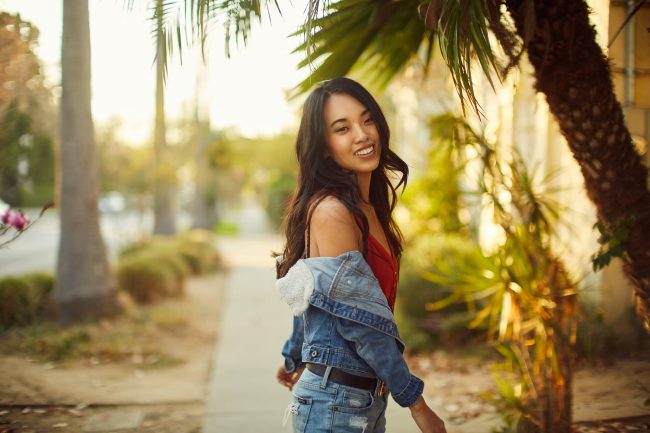