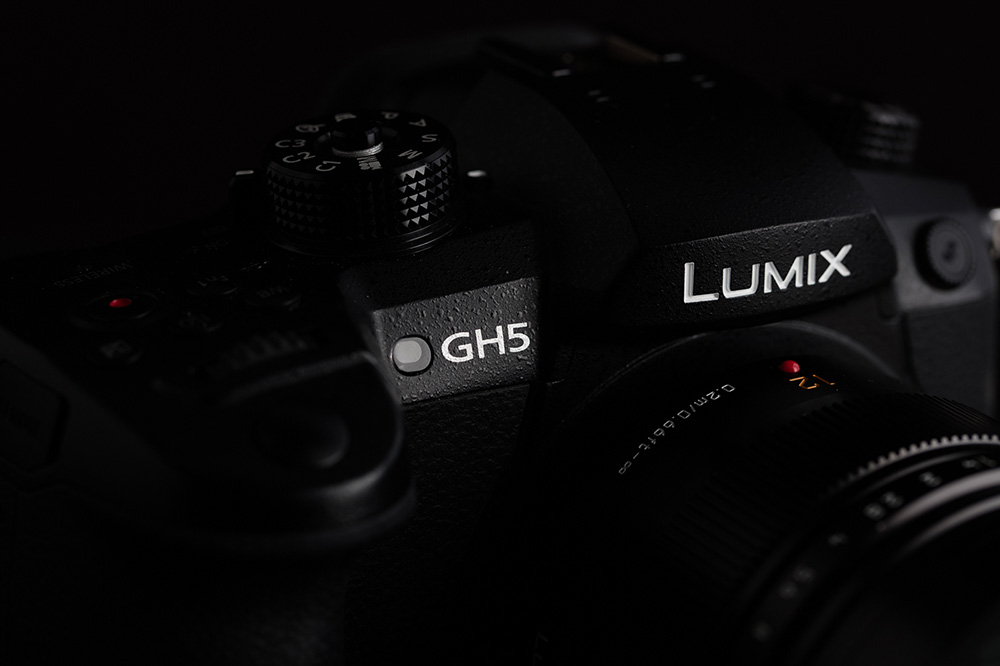 As we mentioned in our recent article showing off the Most Rented New Products of 2017, people love the Panasonic GH5; and our video techs love it too. With 4:2:2 10-bit in 4K, you’d be hard-pressed to find a better video camera in a smaller package. But this year at the Consumer Electronics Show, Panasonic surprised us all, with the announcement of the Panasonic GH5s, so let’s go through what this means.

This announcement came as a surprise, as the Panasonic GH5 was just released back in March of last year, meaning the Panasonic GH5s is only ten months younger than its predecessor. Additionally, the announcement has convoluted the Panasonic product names, adding an ‘s’ to the product name instead of just extending it to be the GH6. But even with the similarities in the name, there are quite a few changes in this camera, so let’s walk through the significant differences between the two systems.

The biggest difference between the Panasonic GH5 and the Panasonic GH5s is the sensor changes. Where the Panasonic GH5 has a 20mp 4/3rds sensor, the GH5s has opted for a sensor with half the resolution at 10.2 megapixels. But much like the Sony a7s II system, the sensor is designed specifically with video in mind, really pushing the bounds of high ISO recording. Additionally, the sensor itself is larger than the lens coverage, meaning you can quickly change aspect ratios within the camera, without losing data. This added versatility has gotten quite a few video techs here in the office excited, and we’ll be able to provide some test footage to show it’s capabilities when the camera gets released in a few weeks.

As alluded to above, one of the most significant advantages with the new Panasonic GH5s is it’s low light capabilities. As our friends at Imaging Resource expressed in their review of the system, the new sensor design has given the Panasonic GH5s exceptional low light performance that challenges even the Sony a7s II, in a smaller sensor size. Not only is the ISO range extended from ISO 200 – 12,800 on the Panasonic GH5 to ISO 80 – 204,800, it’s able to do it with two different native ISOs, allowing for cleaner files.

That’s right; the Panasonic GH5s takes advantage of two native ISO values, both ISO 400 and ISO 2500. By increasing the voltage to the sensor, the Panasonic GH5s can increase the gain, allowing for cleaner shadows and better contrast at higher ISOs. In laymen terms, this means that you should be getting roughly the same noise at ISO 2500 that you would be getting at ISO 400.

Perhaps one of the biggest disappointments with the Panasonic GH5 was its lack of true slow motion capabilities. With 4K limited to 30fps and 1080p at 60fps (though with some 180fps potential), the GH5 has chosen the quality of footage over the potential speed. The Panasonic GH5s gives us the best of both worlds, extending the 4K shooting to 60fps (though at 8-bit 4:2:0), and up to 240fps at 1080p; allowing you to have a professional system that can also take advantage of slow-motion functionalities as needed.

Every announcement up until this point has been tailored to video shooters because let’s face it; the Panasonic GH5s is more of a video camera than a stills camera. But Panasonic also gave the nod to the photo shooters out there, with 14-bit RAW supported in in camera, making it the first micro four-thirds camera with this supported. At 14-bit, this extends the potential color output from 68 billion colors to 4,398 billion colors. This added bit depth allows for better gradients and color accuracy on the Panasonic GH5s over the Panasonic GH5.

The biggest disappointment with this announcement is that Panasonic chose to remove the In Body Camera Stabilization from the Panasonic GH5s. As for an explanation as to why Panasonic still hasn’t made an official comment. One would presume that this is because the Panasonic GH5s seems to be raising the bar of the Panasonic GH5 into the even more pro market, where many people will already have stabilization in the form of a steady cam of gimbal system, like the FreeFly MoVI.

Perhaps the feature that flew furthest under the radar was the use of Timecode in/out support, allowing better syncing through multiple cameras, making the editing process more manageable. While it seems like a simple featured, it will make multi-camera shooting easier, and many of our video techs are hoping that this feature makes its way into all video cameras. To our knowledge, this is the first video camera system to do this in the ‘small form factor’ range.

So did we miss anything? The Panasonic GH5s appears to be a pretty nice little upgrade for those who need the expanded ISO, and looking for something to compete with the Sony a7sII in low light conditions. The Panasonic GH5s is expected to start shipping next week, and you can currently put in a preorder for when it becomes available.