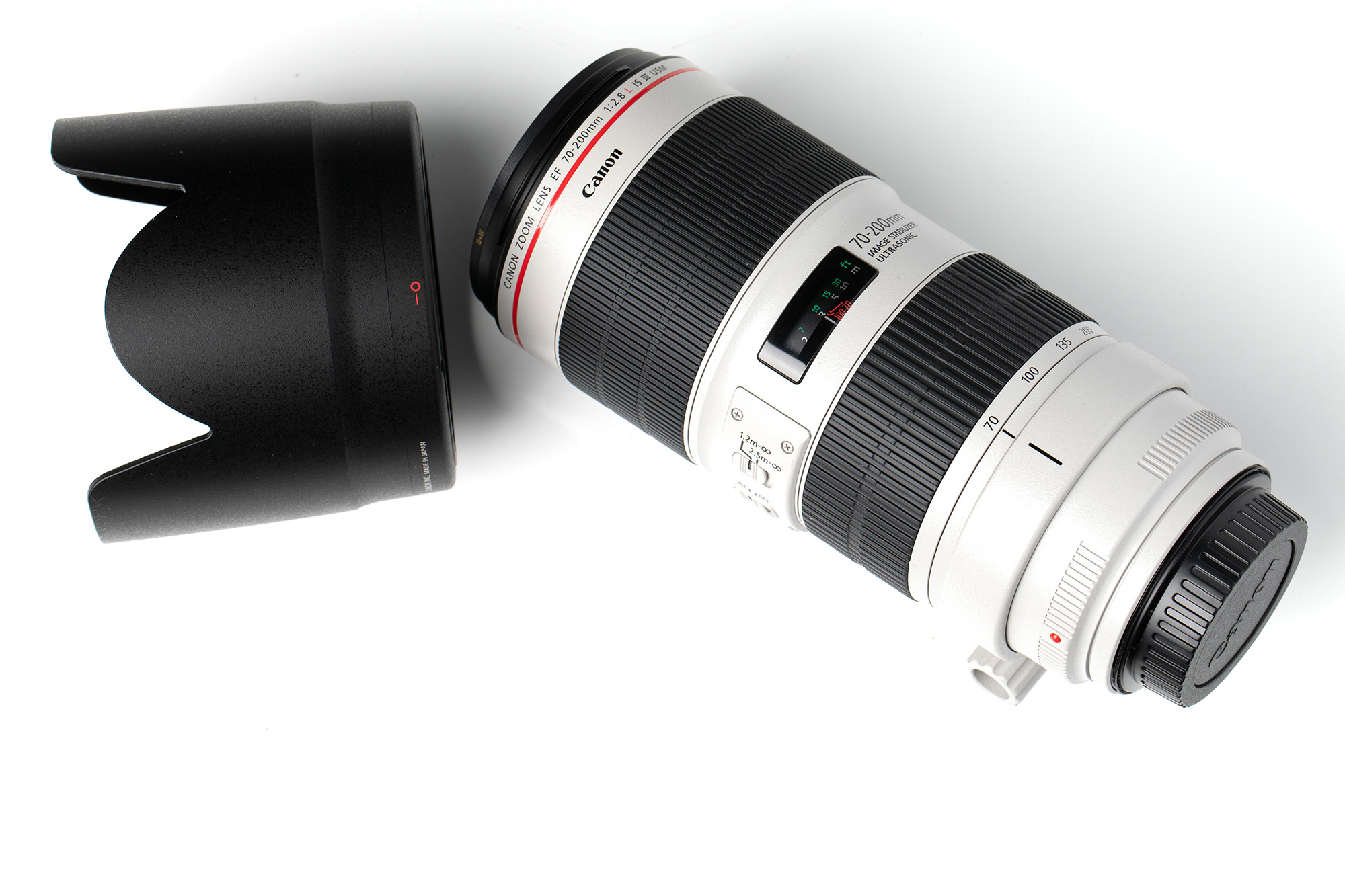 The history of the 70-200mm is far shorter than many may suspect. With the original Canon 70-200mm f/.28L, from Canon at least, being released in 1995, many people are shocked to hear that we’ve had seven different iterations of this lens in just 23 years. And that’s only counting the Canon versions – Sigma, Tamron, and Tokina have great iterations as well. So when Canon announced their Canon 70-200mm f/2.8L IS III, I was shocked, as the product cycle since the last version seems incredible short – I was quickly reminded that it had been eight years since the previous version was released. But with someone who has been using the OG 1995, Canon 70-200mm f/2.8L, I figured it was worth looking into the newest model, and see if I’m due for the upgrade. 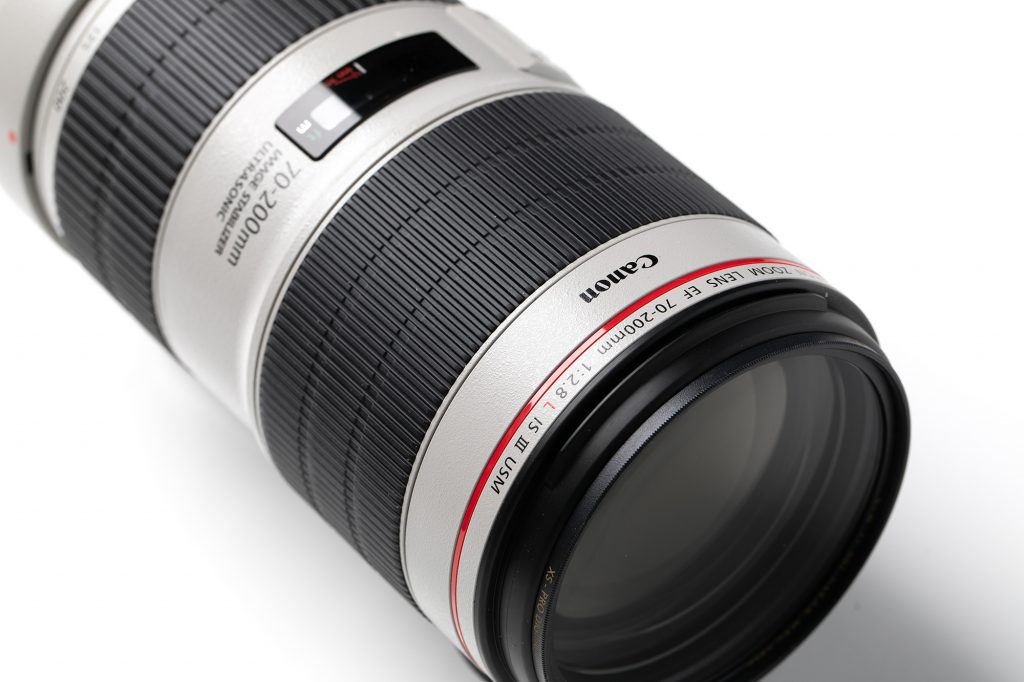 The build quality is what you’d expect for this lens, really great. There is a reason why the large majority of photographers would agree that if you only had two lenses in your camera bag, this should be one of them (with the other likely being the Canon 24-70mm f/2.8L II). And for that reason, this lens is continuously topping our lists of the most common rentals, years after year. And these reasons aren’t solely because of its extremely versatile focal length; these lenses are built great – but have some complications that may skew the numbers.

If you’ve been a longtime reader of this blog, you may have seen our repair data from previous years. Time and time again, the Canon 70-200mm f/2.8L IS II is on the top ten of these lists, and we expect the new version to be no exception. With an average of 42 weeks until failure on our rental reports in 2013, one might suspect that that is an indication of poor build quality – but those numbers are a bit more complicated than that. First, the 70-200mm focal length, in particular, is one of the most complex lens designs on the market, filled to the brim with optics, sensors, electronics and an IS system. Generally speaking, the more complex the lens design, the more likely to fail. This is evident when you see that all 70-200mm lenses are more prone to failure, not just Canon. Secondly, these numbers come from lenses that are usually more heavily used, though there is no way to prove this on a statistical basis. Generally, if someone is renting a Canon 70-200mm f/2.8L IS II for the weekend, we can suspect they’re shooting a wedding, and plan on using the lens more frequently, and more aggressively than someone who might rent a tilt-shift for the weekend.

Here is where I really struggled with this lens. To just spoil the next few paragraphs, they’re nearly identical lenses. Yes, you heard right, Canon has essentially slapped a new paint job on the lens and re-released the 8-year-old 70-200mm f/2.8L IS II. They also added fluorine coating to the front and rear elements, which make them easier to clean – but also make them more fragile according to Roger’s reports in his teardown. They also added Air Sphere Coating, to help reduce flaring and ghosting. Finally, they moved some badging around on the lens, making the design more visually cleaner. 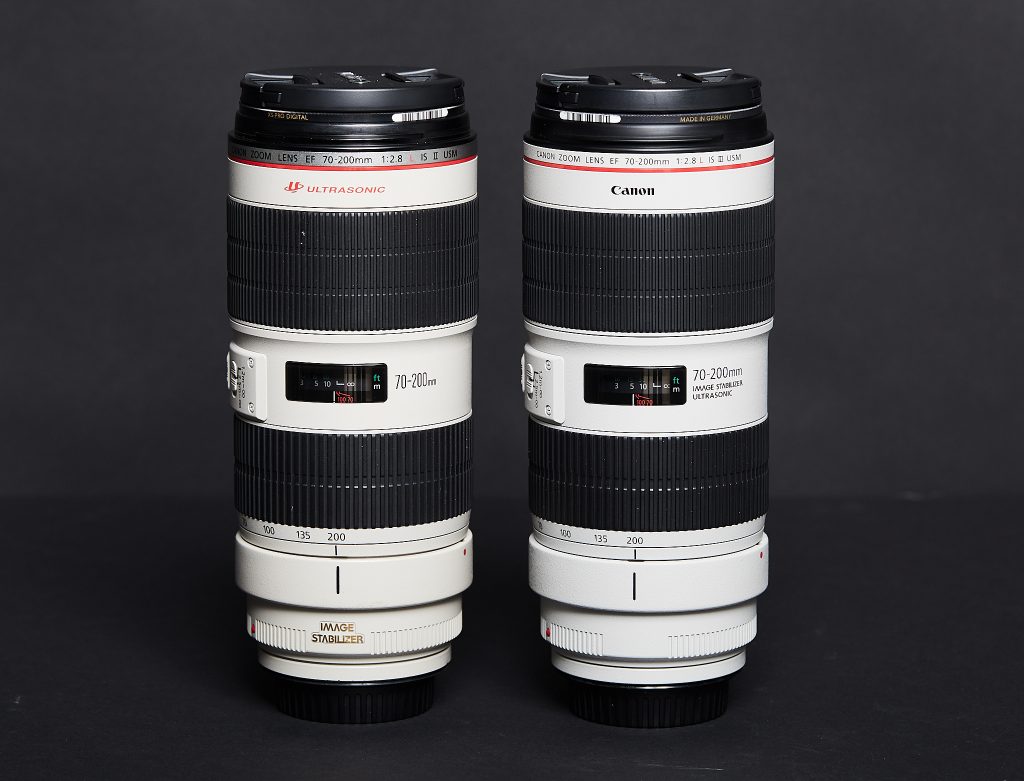 But optically, they’re identical. The image stabilization system? Identical. Roger chose not to put the new version on the optics bench, because as you can guess, the results would be identical. It is worth noting that the original release price of these two lenses is identical (though currently, you can get $300 off the price of the Version II of this lens). So with all this sameness, one has to question the moral integrity of Canon’s release of the new/old lens.

While Canon has been pretty open with their identical lens design as the previous version (at least on a spec sheet), they did fail to make mention of it in their original press release. While there is no guideline as to what justifies a new release and additional roman numeral notch on the front of the barrel, many Canon users look at this as nothing more than a cash grab from Canon, while hurting the resale value of the Canon 70-200mm f/2.8L IS II on the used market. Though my cynicism was set aside after talking to Roger, who had a more pragmatic approach. Roger states – “I think in this case Canon has moved to the new coatings for all glass. The ‘air coating’ thing is mostly a new type of cement and cementing is a very high volume thing, so if the factory changed over to that they basically have to start making the 70-200 elements the same way. So I suspect the thinking went ‘if we don’t rename it, people will be pissed about other people getting new coatings on their old lens and ask for free upgrades. So I think this was the simplest thing to do: they had to change coatings, they didn’t want a million people asking for free upgrades, and they were pretty open about how minor the changes were. ” But while these two lenses are identical on a lens construction, let’s test the new, and in particular, the Air Sphere Coating that is designed to reduce flaring and ghosting.

There isn’t a real scientific method to test this, so I just did this to the best of my ability. Setting my camera on a tripod aimed at different angles to a fully powered Profoto B1 strobe light on a black background, I shot photos both with the Canon 70-200mm f/2.8L IS II and the new Canon 70-200mm f/2.8L IS III with the UV filters removed to test the flaring control of the lens. The results were minimal – while haze caused by flaring has been reduced by quite a lot, there is still a lot of coloration issues. For me personally, I typically don’t mind the haze, as it will often give the effect I’m trying to create when shooting against the sun. Color shifts is another story.

Testing the strobe at a variety of different angles, I found that the new coating seemed to reduce flaring the most at the 200mm focal length, and had little effect on shots from 70mm-120mm. However, I admit I was a bit aggressive with these tests, and this coating, at least in theory, may save a shot that would otherwise be unusable with the previous version. 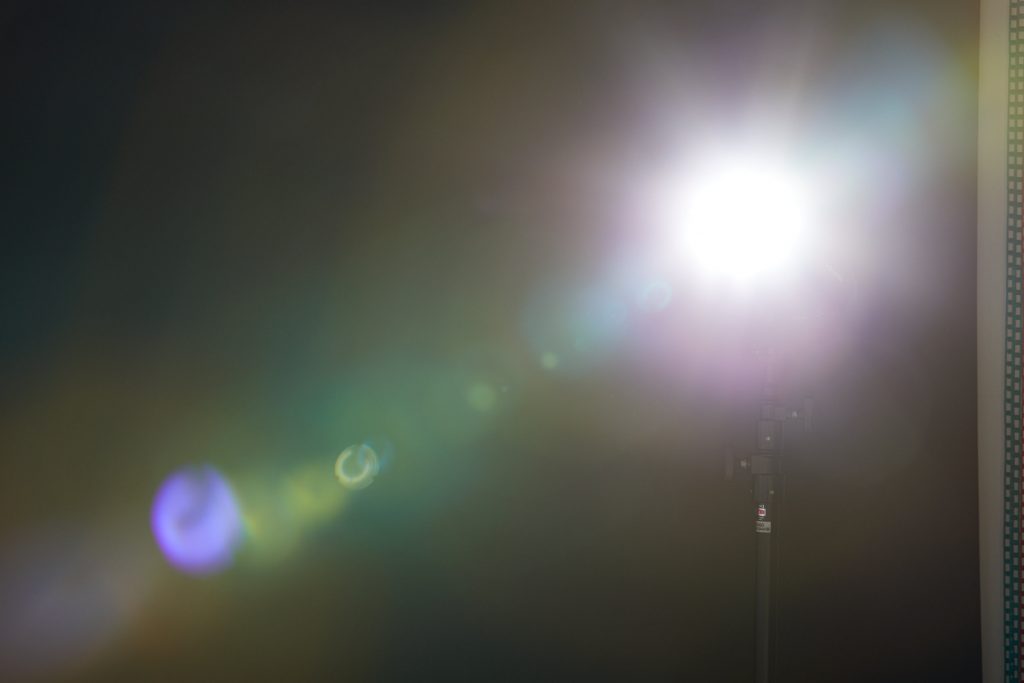 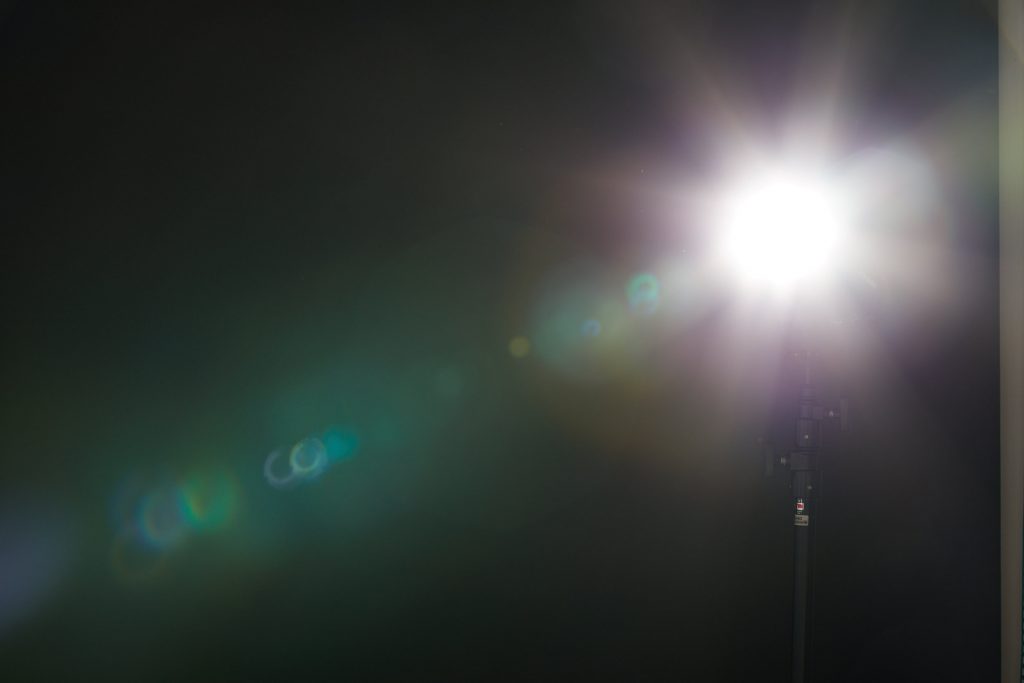 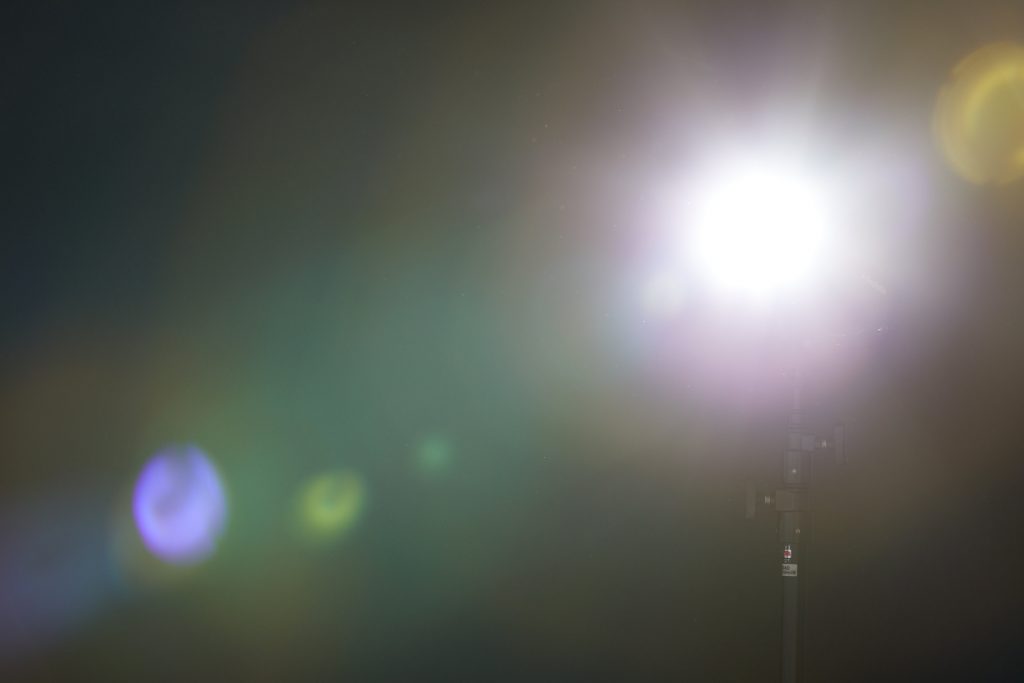 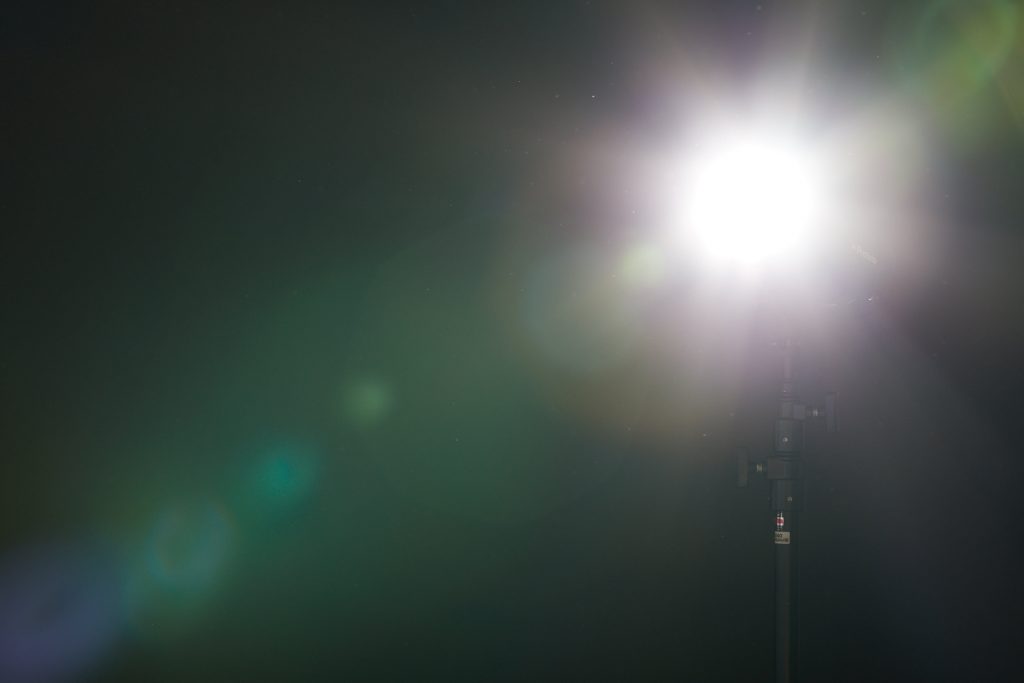 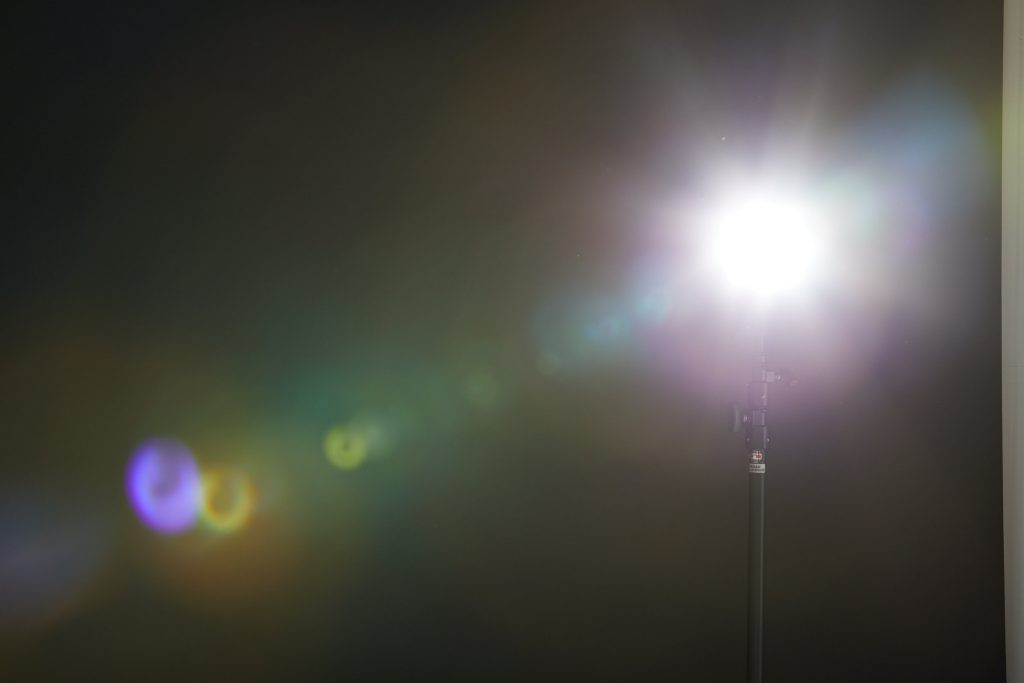 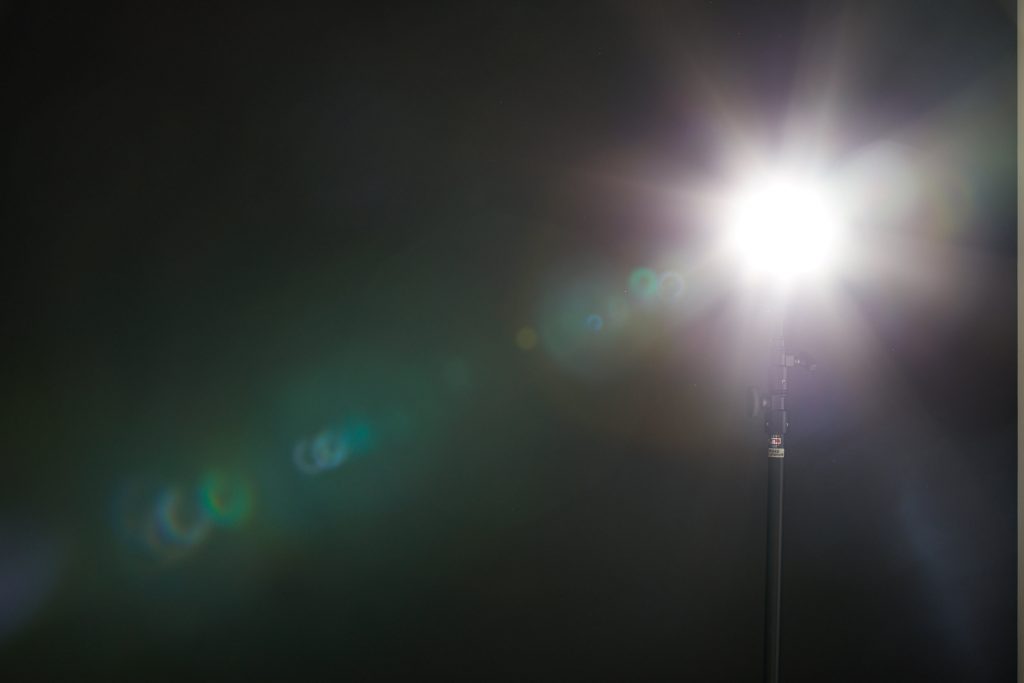 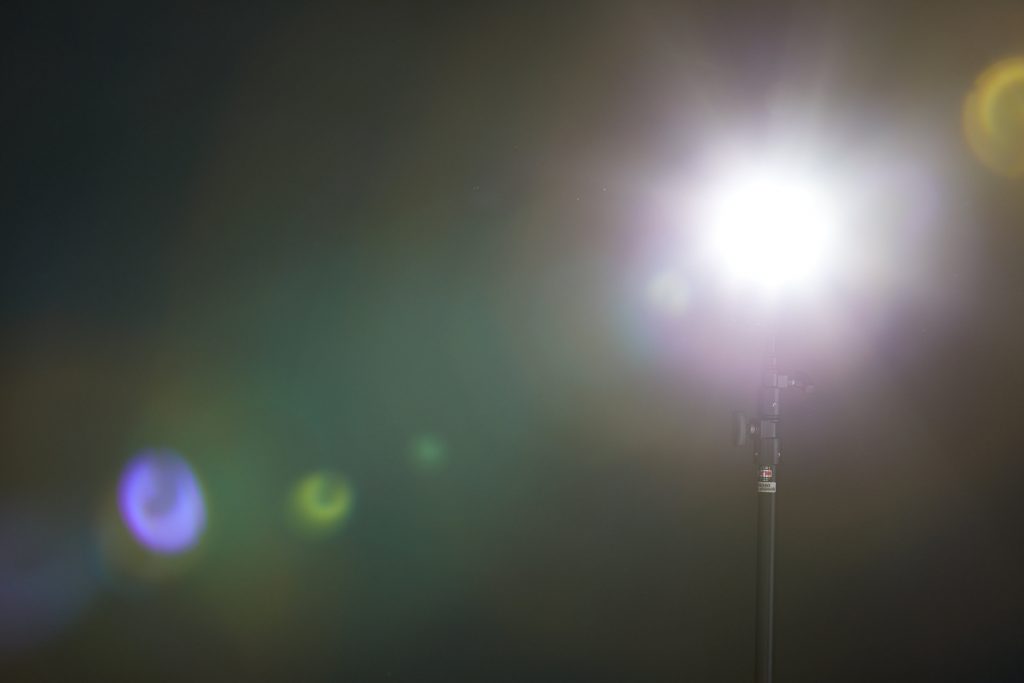 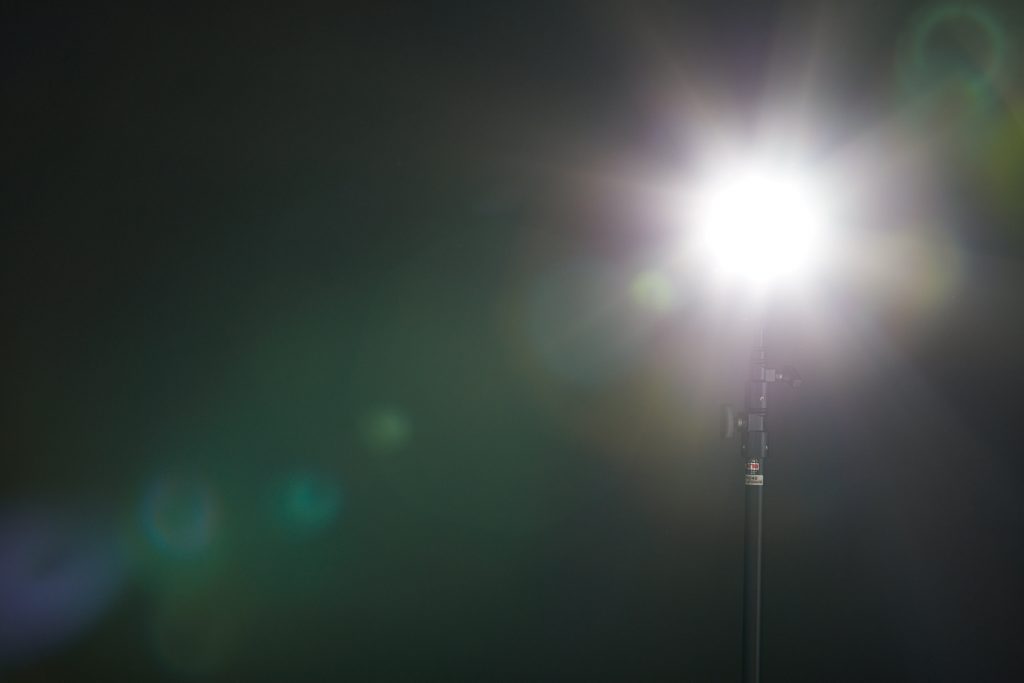 So is it worth the upgrade? It’s hard to say. The lenses are identical in construction and sharpness, and the reduced flaring works better on a marketing level than in person. If you don’t have a 70-200mm, then this new one would be worth the purchase. But if you already own the version II of this lens, it probably makes a lot of sense to hold on to it, as the used market prices on it will drop once the new version comes more prevalent. But I’d like to know your thoughts – is this new release justified? Or is it just a cash grab by Canon? Let us know what you think in the comments below.