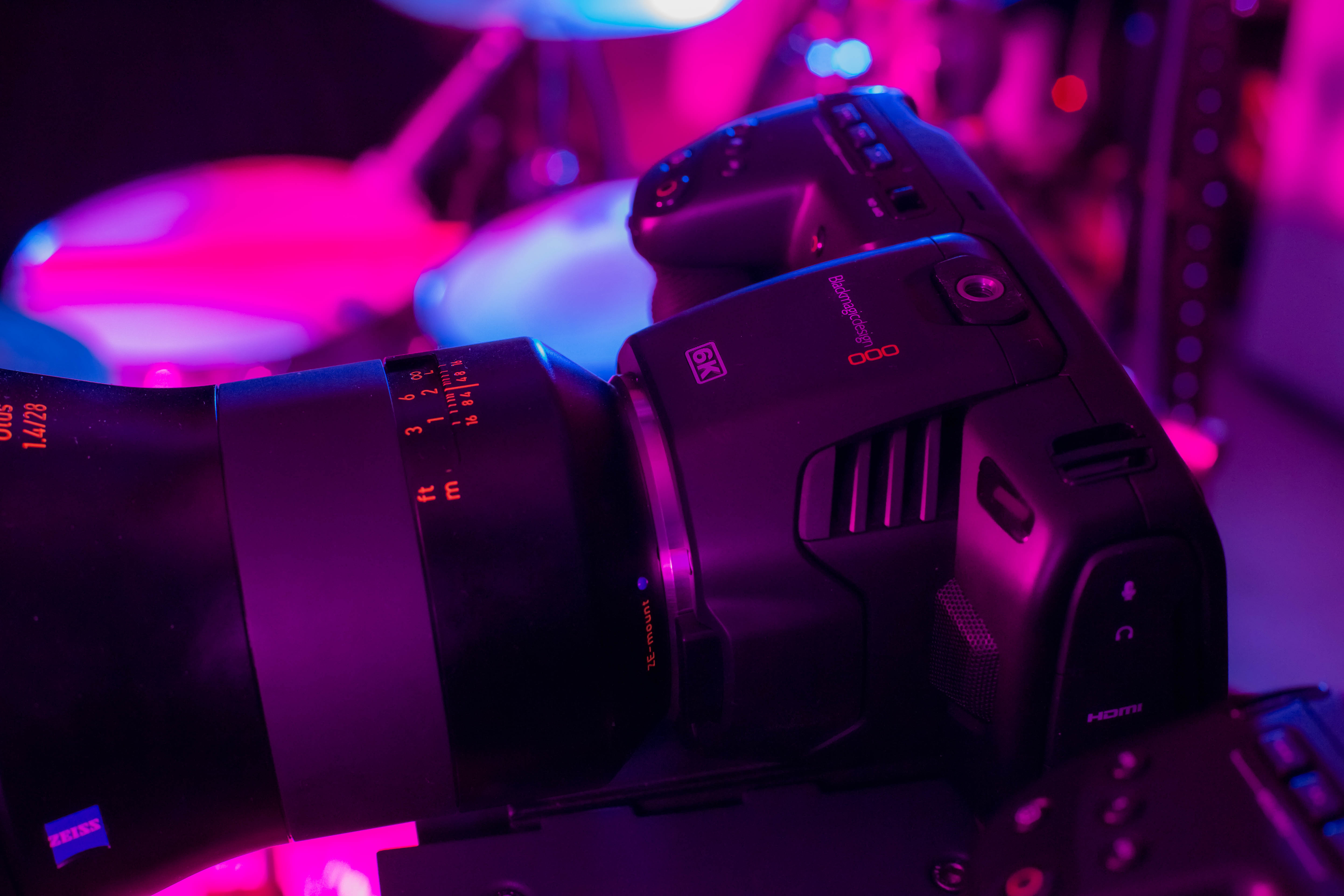 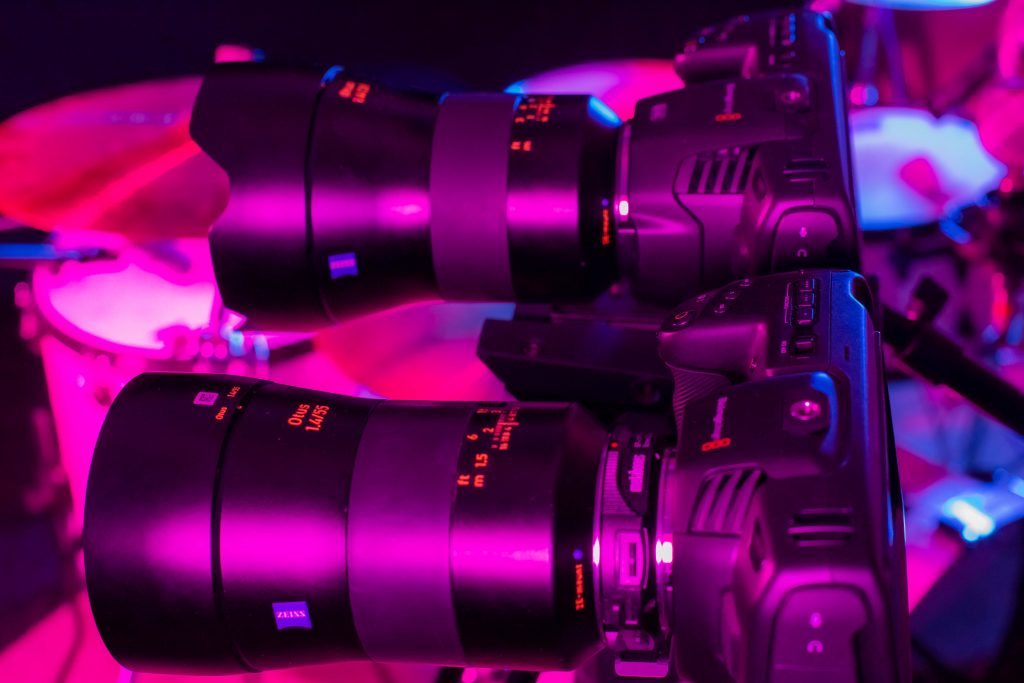 We’ll start with the similarities. The Blackmagic Pocket Cinema Camera 6K’s dimensions remain largely the same aside from the protruded sensor chamber required to accommodate the EF lens mount’s deeper flange distance. A huge plus for the positives column is that most accessories will be cross-compatible between both Pocket cameras since mounting threads, buttons, and ports are unchanged. This new camera also uses the same media. Choices, in order of our recommendation for price and reliability, remain as USB Type-C SSDs like the Samsung T5 series, CFast 2.0 cards, and UHS-II SD cards. Both cameras are controlled with the intuitive Blackmagic touchscreen UI first introduced on the Blackmagic URSA Mini a few years ago. You’ll find a few higher-resolution options like 6K, 6K 2.4:1, and 5K 17:9, but otherwise the menus found on the large 5-inch touch screen are identical to the BMPCC4K. Users will still want a good supply of Canon LP-E6 or LP-E6N batteries, as battery life is still under an hour for continuous, full-resolution shooting. D-tap power cables or the upcoming dual NP-F battery grip are available for both cameras to extend shooting time. The dual native ISO mode will still operate at 400 ISO and 3200 ISO for the cleanest renderings from the new sensor in well- or dimly-lit scenarios.

The Blackmagic Pocket Cinema Camera 6K swaps the BMPCC4K’s Micro Four Thirds CMOS sensor out for a Super35 CMOS sensor. With the larger S35 sensor, you’ll gain a reduced native crop factor, shallower depth of field, and arguably some gains to low light capability. The first point to note here is that I wasn’t all that impressed with any improvements to how this camera handles shooting in low light. I find it, at best, on par with using a Metabones Canon EF to BMPCC4K Speed Booster T XL on the BMPCC4K if not worse. At that point, the size of the camera is comparable on top of the additional benefit of removing the Metabones adapter and using relatively cheaper and smaller M43 glass. If you’re not in need of 6K files, I don’t think you gain much here. A huge 6K image will be pretty important for a niche group of people wanting to adjust framing in post or create lots of 1080p crops from a single-wide 6K recording. Having a larger safe area for VFX work would usually be another selling point for the higher-resolution sensor, but this leads me to my ultimate disappointment with both second-generation Blackmagic Pocket Cinema Cameras. There is no longer any true RAW recording. 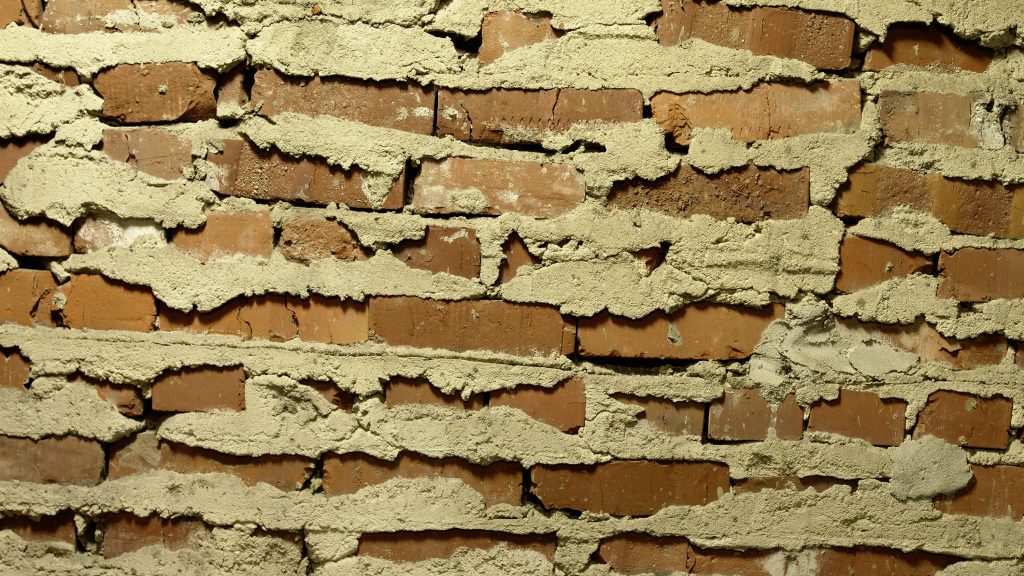 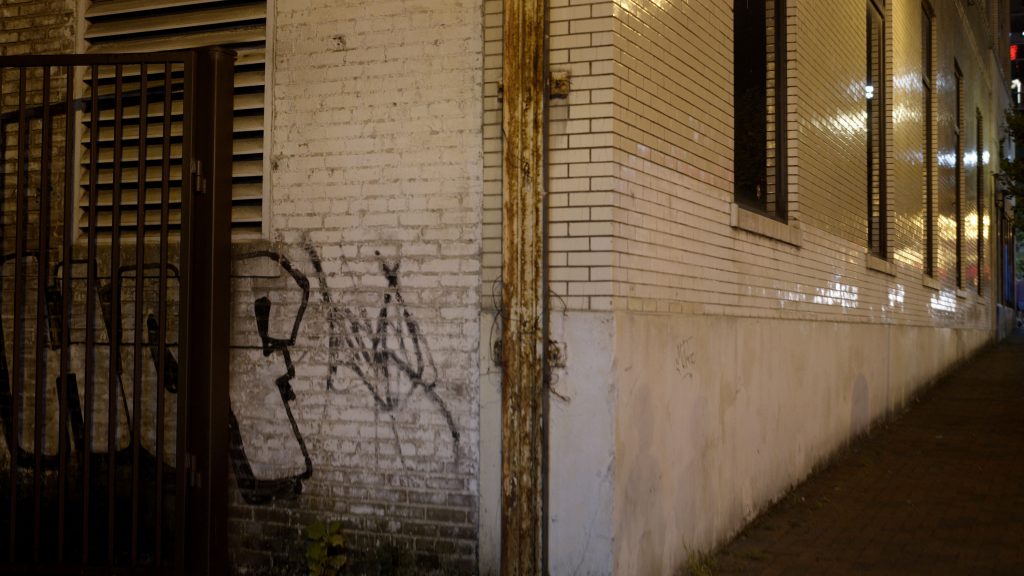 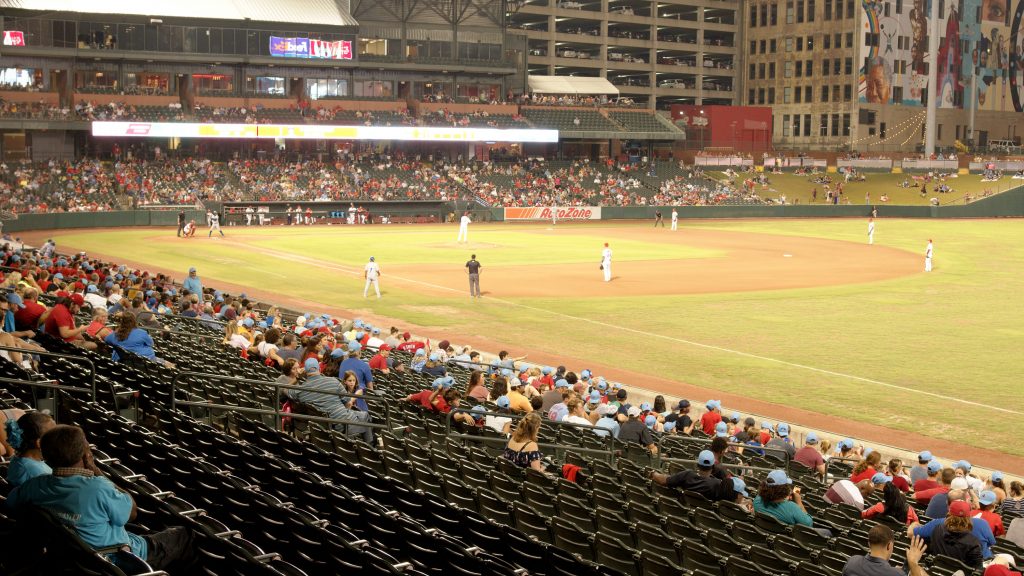 I miss the workflow of Cinema DNG files. Yes, Blackmagic describes BRAW as lossless, but in my experience, highlights are easier to lose at even the highest quality options in Blackmagic’s RAW implementation and there’s no arguing that there is some amount of detail missing. It hurts me just a little more because this was one of the areas where I was most impressed in my original Blackmagic Pocket Cinema Camera 4K review. Shooting on the Blackmagic Pocket 6K and even the original Pocket 4K since the CDNG option was stripped from the camera will be less forgiving in daylight and bright, stage-lit shooting scenarios. I hear you shouting that I should just better plan my lighting and exposure ahead of time, and that’s a fair point. Some may see it as a petty gripe, but in this case, it would have been better to have never loved at all.

The price point for the Blackmagic Pocket Cinema Camera 6K might also make some potential upgrade customers stick with their 4K body (if you’ve even, in classic Blackmagic fashion, received your preordered Pocket 4K). The still backordered BMPCC4K currently sits just under $1300 new while the listed-as-coming-soon BMPCC6K is a nearly $2500 camera. I don’t think many will try to argue that it’s not a fair price for what you’ll be able to achieve, but the Pocket 4K was such an insane deal it almost fell into a sort of video camera impulse purchase category. This is especially true for anyone with a collection of or access to M43 lenses. At $2500 you get much closer to the cost of a more traditional video camera like the Sony PXW-FS5 or the Panasonic EVA1. It’s true that they will require external recorders for RAW capture, but they also fit better into traditional video workflows and I can guarantee a client will always prefer to see a bigger camera. It’s a sad but true fact.

I feel it’s worth noting that, while editing the media for this article, I had a tremendously difficult time working with the Blackmagic RAW footage in my PC based Adobe Premiere workflow. An official (and free) BRAW plugin has been made available from Blackmagic since then, and I do hope that it makes editing the demanding footage outside of Resolve a little more pleasant. Have an SSD edit drive at the very least and an NVMe drive if you want anywhere close to real-time playback of this camera’s 6K raw images. 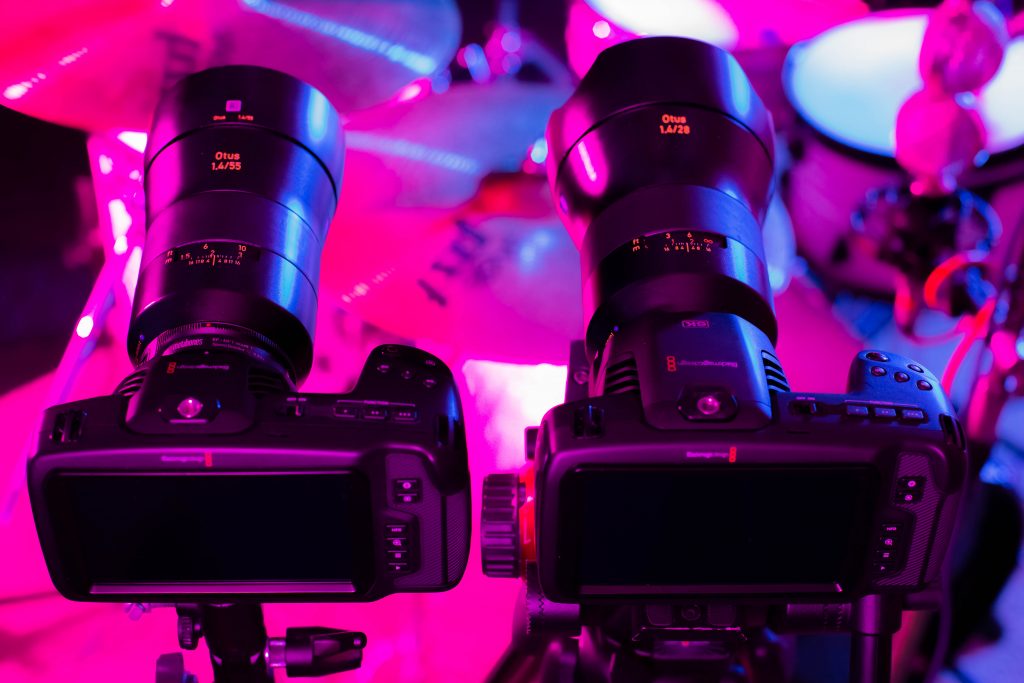 So, do you need the BMPCC6K? You probably don’t. It’s still a fantastic deal but not a large enough improvement over the BMPCC4K to justify the upgrade over getting the 4K and a speed booster or two for more lens options. The CDNG argument is moot in this comparison since neither cameras now have it, but mind your exposure even when shooting and editing 3:1 Blackmagic RAW. You likely know if you need 6K, and really, that’s what it comes down to. Still know that whichever you deem worthy of your cash, it’s not going to fit it in your pocket.