The Sony PXW-FS5M2 XDCAM is the revision to Sony’s FS5 Super 35 Professional Camcorder and a professional compact 4K camcorder with RAW output capabilities. Key features include:

What’s New? Well, to be blunt, not much. The Sony PXW-FS5M2 XDCAM does include the previously paid upgrades such as RAW output and continuous 100/120fps 1080p recording, but outside of that, the only notable changes are 4K 120fps burst shooting and revamped color science with added features for quicker turnaround on HDR productions. Same body. Same UHD 4K 8-bit 4:2:0 internal recording.

60p in 4K. Users have the ability to send a 59.94p signal out to a recorder for slow motion 4K footage, and the FS5 can also record internal DCI 4K at 120 fps in short bursts. Scaling down to 1080p allows for frame rates up to 240fps. Proxy files can be written to internal SD media while 4K raw is being output.

RAW Video. Shoot 12-bit 2K-RAW and 4K-RAW video when paired with the Sony FS RAW 4K Recorder Kit or the ATOMOS Shogun Flame 4K HDMI/SDI Recorder. Recording RAW provides an enormous amount of detail and information, and it gives you nearly fourteen stops of dynamic range in your footage.

Smart Grip. Sony introduced a new version of the Smart Grip with the FS5 featuring full 360° rotation, assignable buttons, an assignable dial, and a joystick to enhance control. It is unchanged on this new version.

Dual SDXC Card Slots. The Sony FS5 uses industry-standard SDXC media and offers a variety of recording options for file spanning and redundancy, as well as the ability to record proxy files with the same name and timecode as the main recordings.

Built-in Wireless Streaming. Whether controlling via a smartphone or tablet, streaming wirelessly to a client monitor, or wirelessly transferring files to editorial, the PXW-FS5 XDCAM is prepared to handle all of your wireless needs with built-in Wi-Fi and Near Field Communication (NFC).

Clear Image Zoom. Extends your ability to get closer while preserving image quality. Once you’ve zoomed all the way in, By Pixel Super Resolution Technology can enlarge the image by additional 200%. It also works with primes, so you can zoom into any scene.

Center Scan Mode. Center Scan Mode selectively crops a 1,920 × 1,080 image from the sensor’s center, allowing support for traditional Super 16mm cinema lenses. This gives the FS5 all the characteristics of a Super 16mm film camera and avoids any vignetting. It also creates a Digital Doubler HD content, giving you extra reach when you need it.


You can expect the same build as what you’re used to with the original FS5, but with a few added bells and whistles: RAW output, 4K 120fps burst shooting, and and the improved color science borrowe...

You can expect the same build as what you’re used to with the original FS5, but with a few added bells and whistles: RAW output, 4K 120fps burst shooting, and and the improved color science borrowed from the Venice for better skin tones, all with the same steadfast reliability Sony has to offer. 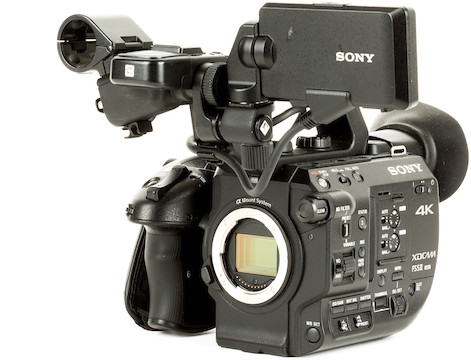 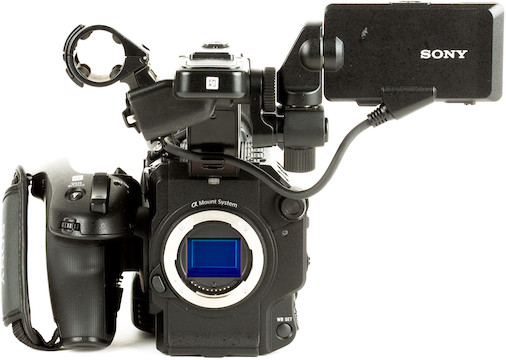 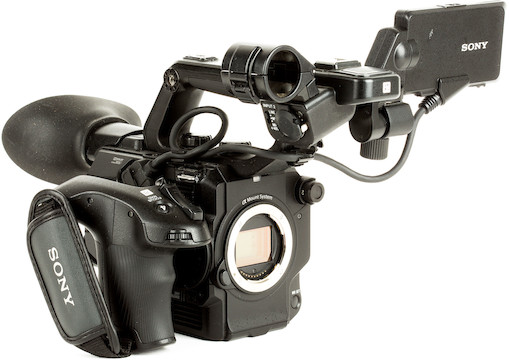 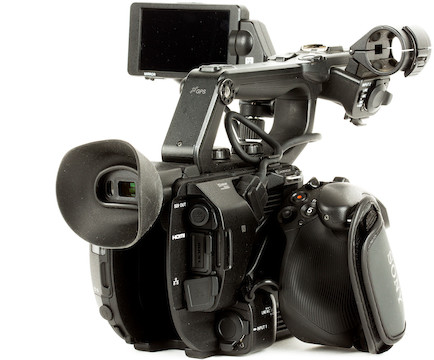 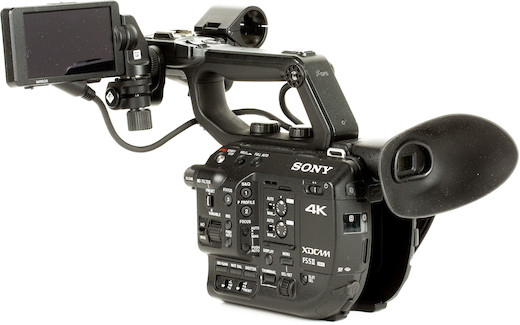 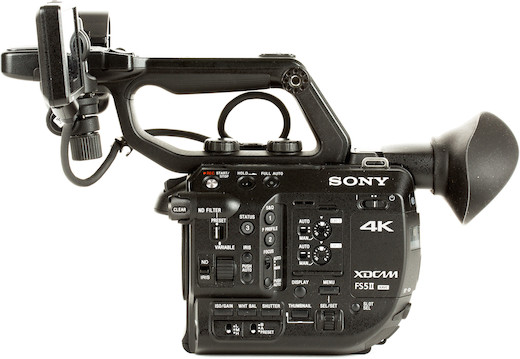 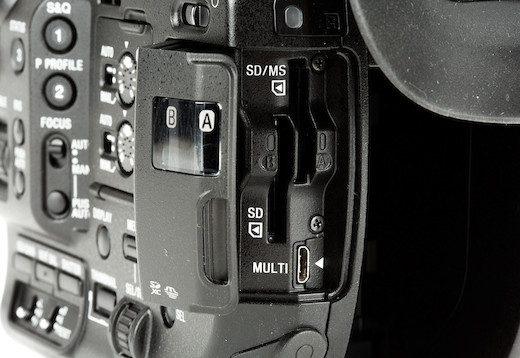 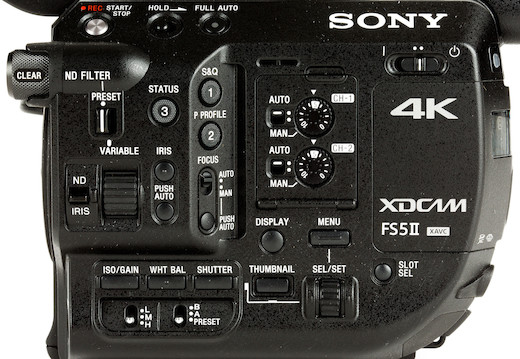 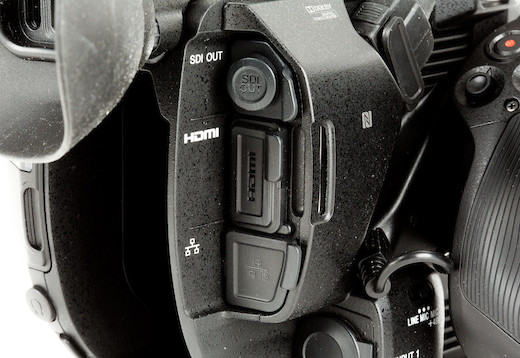 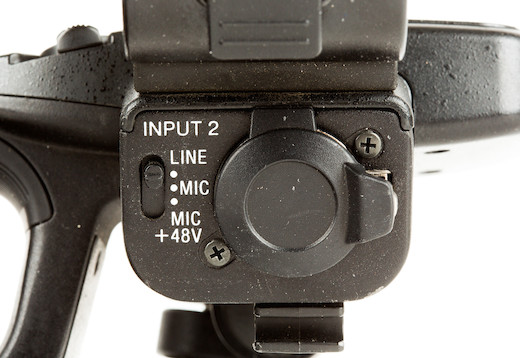