The Atomos Shogun Flame is a 7-inch 4K HDMI & SDI HDR monitor-recorder capable of capturing 10-bit 4:2:2 ProRes or DNx to SSDs and is the predecessor to the Atomos Shogun Inferno. Key features include:

AtomHDR Display. The traditional Rec.709 video standard is based off an 8-bit color depth and about 6.5 stops of dynamic range. The Shogun Flame’s monitor features a wide 10-stop dynamic range and a 10-bit signal processor, making it capable of natively displaying log footage without it looking washed out. Built-in presets for Sony, Canon, Panasonic, ARRI, RED, and JVC cameras convert the typically flat-looking log-based images into vibrant HDR pictures. Please note that the preset looks will only actually affect viewing; the recorded footage remains totally unaltered.

High Bright Display. When working within the Rec.709 space, the Shogun Flame’s monitor offers a High Bright mode. Taking advantage of the monitor’s full 1500 cd/m² brightness, the Shogun Flame can be used outdoors in brightest of environments without requiring a hood.

Redesigned Construction. The Shogun Flame was rethought with a focus on a real-world production environments. Protective rubber bumpers are now built into its case design. A second Sony L-Series battery plate has been added to enable longer record times and allow hot swapping, while a newly redesigned battery charger will handle your power needs. 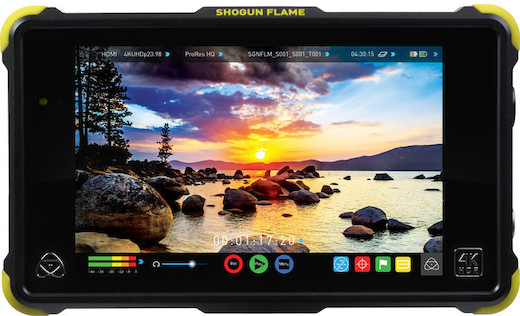 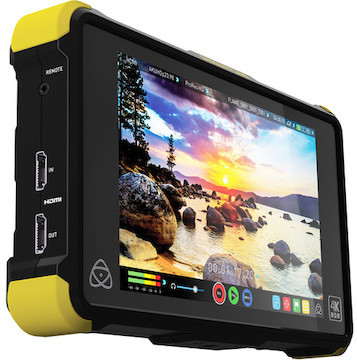 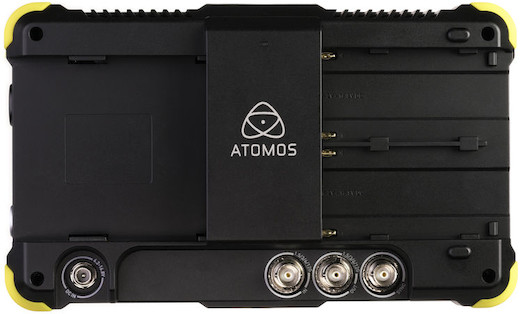 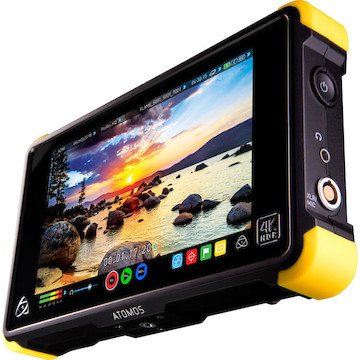