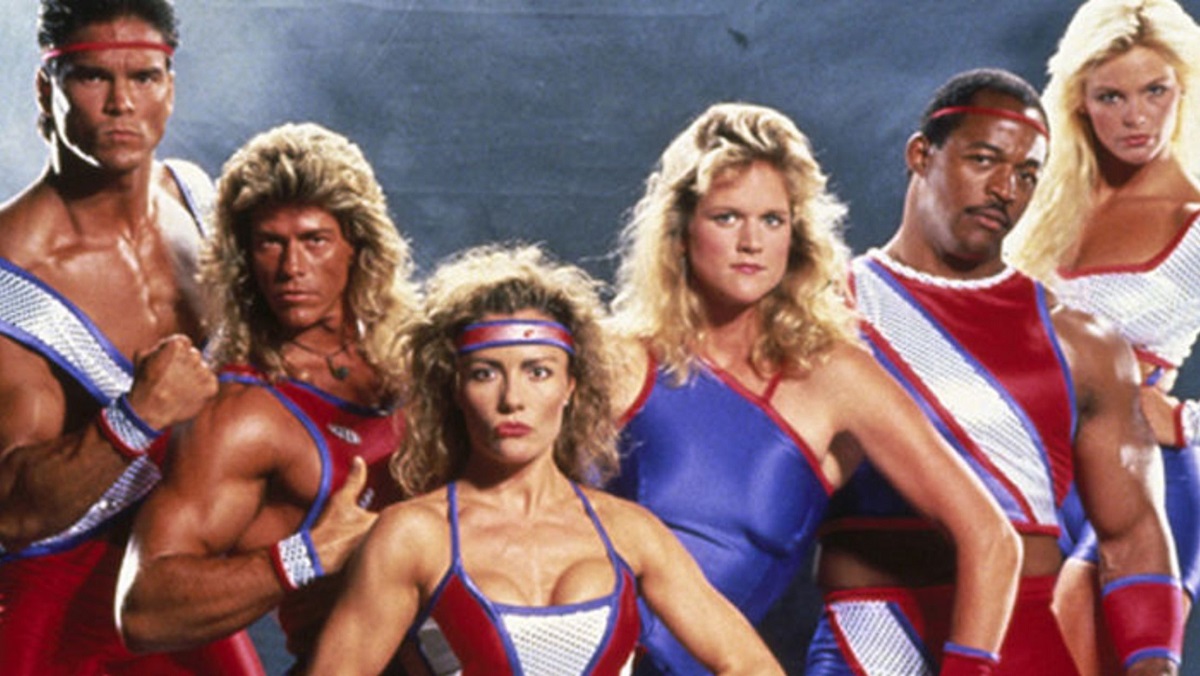 In the past, we’ve put out several April Fools day posts, from Roger explaining how to find the perfect brick wall to test your lenses with the utmost accuracy, to him explaining the new numerical analysis system employed to find which lens is truly the sharpest. This year, instead of teasing our readers to see how long they can get through a piece before realizing we’re pulling legs, we figured we’d tease one of our favorite camera manufacturers, RED Cameras.

Unquestionably, RED makes some of the absolute best video cameras in the world – but the naming structure of their cameras is one of the most bizarre, and often assumed to be headed by a 14-year-old who loves comic books. Where Canon, Sony, and Nikon often confuse their users with convoluted numbering structures that only make sense to the biggest of fanboys, RED takes an approach much like an amateur wrestling league would when it comes to naming its wrestlers.

And since our last post implementing a quiz did really well, and provided a lot of interesting insight and conversations in the comments, we figured it was time to continue the trend, and see who can score 100% on our expert-level quiz regarding RED Cameras.

For those unacquainted, from 1989 to 1996, American TVs were graced with one of the greatest competitions of strength – American Gladiators. The premise was simple, athletic contestants were pitted up against the greatest athletes known to man – The American Gladiators. In classic tests of strength, such as an oversized Q-Tip battle above a pit of spikes (or maybe it was just foam mats, I can’t remember), tennis ball shoot out, and a race through a maze, American Gladiators taught children and adults alike what true athleticism is. And each of the American Gladiators came with their own intimidating name and boisterous attitude to strike fear in the hearts of the contestants. When reminiscing about this glorious competition with Ryan Hill here at Lensrentals, we noticed a similarity in the names of American Gladiators, and RED Cameras, and thought, “would the average person know which one is which?”. And thus, this quiz was born.

Below is a set of questions asking you, ‘Is this the name of a RED Camera system, the name of an American Gladiator, or Both?’. Can you distinguish one from the other? No cheating!

In all seriousness, we love what RED does, and frankly, really enjoy their naming structure. And if you haven’t seen American Gladiators, you can watch it for free on PlutoTV. Post your scores in the comments below, and have a happy April Fools Day.

I’m Zach and I’m the editor and a frequent writer here at Lensrentals.com. I’m also a commercial beauty photographer in Los Angeles, CA, and offer educational workshops on photography and lighting all over North America.
Twitter Facebook
Tweet
Posted in Humor and Sarcasm
Disassembling the Lumix S Pro R70-200mm f/4 OIS
The Lensrentals Podcast Episode #55 – Battle of the Flagships: Canon R3 vs. Nikon Z9 vs. Sony A1